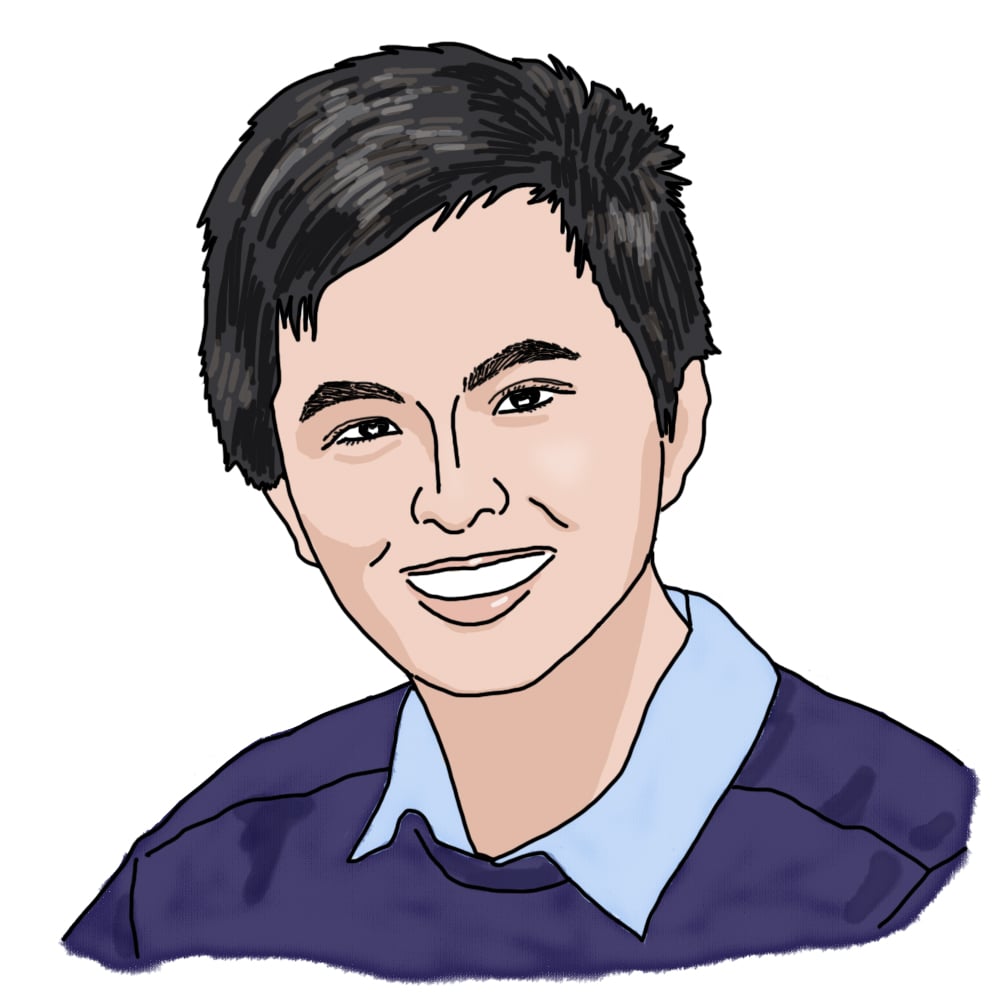 Black Panther 2 comes out this Friday, and everyone and their dog seems to have tickets to see the film when it premieres. Before you ask, no, I am not one of those people. Not just because I’m busy and generally dislike superhero movies, but because I know exactly what will happen in the film.

That’s right – after running several concurrent simulations on an MIT-inspired neural network (i.e. after thinking about it for a few seconds in my brain), I deduced the entire plot of the film correctly days before it premieres. After all, when has someone on the internet ever been wrong about something like this?

What I know so far

I’m not the biggest Marvel fan, but I still know a few things about what has been revealed to us so far (mostly from watching out-of-context trailer clips and hearing rumours from my friends). In particular:

This information may seem like not a lot to work off of, but I assure you that it’s more than enough to infer a cohesive plot with near certainty. Without further ado…

What will most definitely happen

The film starts with T’Challa walking with a group of reporters along a concrete bridge in Wakanda, recapping the events of the first Black Panther film. Suddenly, the bridge collapses, killing everyone.

This event shocks and confuses Wakanda, but the cause of the collapse quickly becomes apparent – centuries of isolation had left the nation in the dust in terms of concrete technology! (At that point in the film, they’re about on par with the ancient Romans.) Furthermore, it’s becoming increasingly evident that their overreliance on vibranium – a rare and non-renewable resource – is hopelessly unsustainable. In fact, the carbon emissions and runoff pollution from their mining operations cause the king of the oceans to attack Wakanda in a desperate bid to slow down climate change. 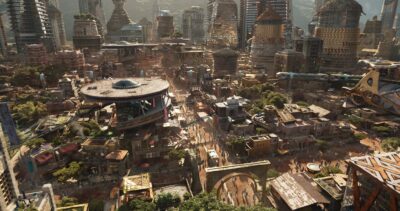 Wakanda at the end of the first film. Note the structural instabilities due to a lack of concrete

Clearly, Wakanda needs an infrastructure overhaul. These incidents inspire Shuri to pursue her repressed passion for architecture and civil engineering to prevent such tragedies from happening again. And where better to study architecture than at the first architecture college in the US?

At MIT, she chooses to live in Simmons because of its striking design and gravity-defying overhangs. 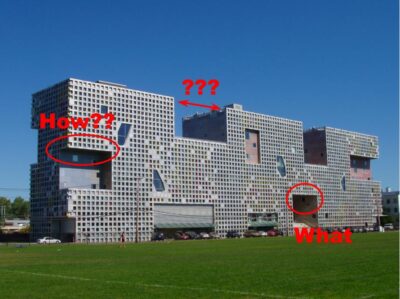 What Shuri thinks when she first sees Simmons

There, she meets Riri “Ironheart” Williams, a fellow first-year student wanting to study metallurgy at MIT (hence her name). Through Riri, Shuri learns that the dorm’s funky shape is possible thanks to reinforced concrete – concrete embedded with steel bars and wires. While Riri excitedly explains how the hybrid composition of reinforced concrete combines the best of steel and regular concrete, Shuri silently hatches a plot to take Riri and her seemingly encyclopedic knowledge of composite materials to Wakanda, whether she wants to or not.

This then leads to the famous scene showing the interior of a Simmons dorm room, which transitions to a car chase on the Harvard bridge. Although the trailers made these two scenes look like action sequences, they’re actually both part of a five-minute-long educational segment about how modern engineering techniques have vastly improved the safety of the bridge throughout its 131-year life. 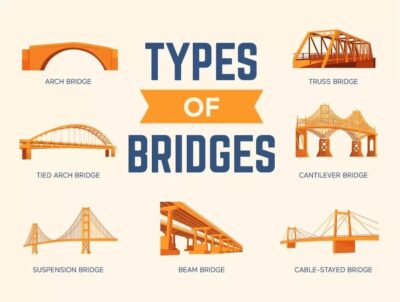 Fortunately, Shuri realizes that learning from and collaborating with Riri at MIT would be far more effective than her original plan, so she calls off the chase and the two reconcile. A few days later, they even become roommates in Simmons!

A montage of Shuri doing stereotypical MIT student things then plays as she narrates her MIT undergrad experience. Along the way, she finds a UROP⁠01 Undergraduate research opportunity at MIT’s Concrete Sustainability Hub, where she starts experimenting with infusing vibranium nanoparticles with concrete. Lo and behold, it works! Thanks to some convenient properties of vibranium, the metal matches the coefficient of thermal expansion of the surrounding concrete, leading to a form of ultra-reinforced concrete that is also self-healing and passively absorbs greenhouse gases for some reason. (The reason given in the film is “quantum eigenvector flux resonance” or something like that.) 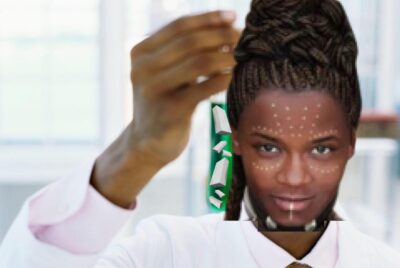 Finally, ultra-reinforced concrete (which conveniently has every material property we want because the plot requires it)

Flash forward a few years, and we see how this marvellous invention has impacted the world. Shuri and Riri had created a startup – Black Panther Industries (named after the late T’Challa) – specializing in next-generation construction services, which quickly became one of the most valuable companies in the world. Thanks to them, Wakanda is now a hub of engineering excellence and, more importantly, sustainability (a subtle nod to the subtitle Wakanda Forever). 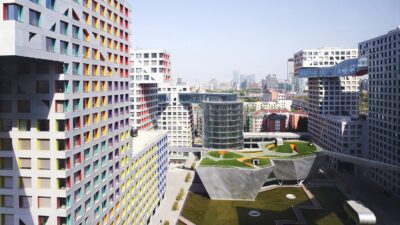 This is what Wakanda looks like now (could you tell which dorm Shuri and Riri lived in?)

The movie then ends with the pair gazing wistfully into a Wakandan sunset as Concrete Jungle by Bob Marley plays in the background, and the credits start to roll. (Naturally, there’s a post-credits scene – this time about Ant-Man discovering that transmission electron microscopy can accelerate the development of the nanotechnology powering his suit.)