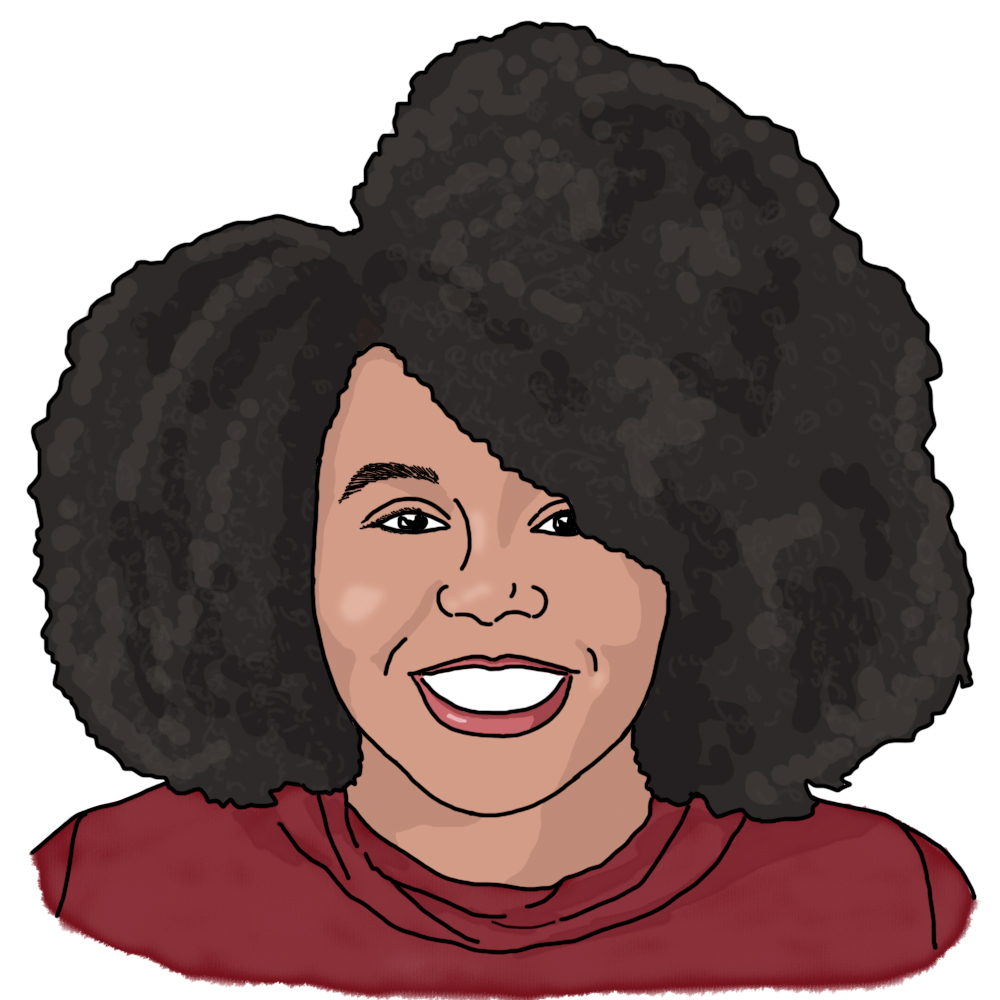 Julia’s Day Out by Julia Potts

It was so exciting to be able to welcome the 1000+ adMITed students to campus these past two weekends. Many of you have explored our campus before, but for some of you, this was your first time. I also know that many of you got the chance to explore the Cambridge area. So, I figured this is the best time to tell you about some of  the things I first learned when I moved and explored Boston. Maybe you’ve experienced some of these already  or maybe I just gave you another reason to come back 👀.

As you can see from my bio, I am not from Massachusetts. In fact, this is the furthest north I have ever lived. Here is a list of almost ten random things that I have learned since moving to Beantown.

Moving to Boston has been one of my latest adventures, and as I prepare to move again, I look forward to seeing what this new area holds. I feel like there is never enough exploring of Boston to be done, so be on the lookout for another exploration blog.

Hello! I'm Julia Potts :) I did not get my initial start in education. I went to school and studied Business Management with a minor in Entrepreneurship. What I loved doing was working with prospective students and coordinating fly-in programs. What attracted me to MIT was being able to be a part…
Keep Reading