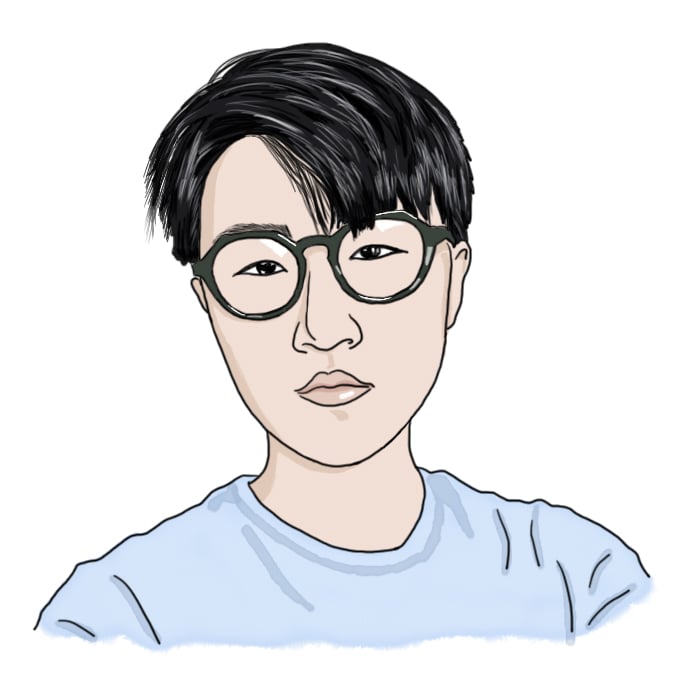 oversharing first base by Jude H. '21

what have I been up to for the last 2+ years?

So, hey. I’m Jude – I was hired as a blogger in fall 2017, fell off the blog train for a bunch of reasons, and then never quite figured out how to get back on – with the end result that I haven’t blogged for over a year, and I’ve been living in comfortable silence for almost all of my time at M*T.

All this has been fine, until this week when I’ve been weirdly overcome with the impulse to overshare personal struggles into the void. But before I get into any juicy details, I think it would be good to get down the basic facts – oversharing first base, if you will. You don’t know who I am, and I don’t know who you are, but we’ll make it work. (Or I’ll try my best, and no hard feelings if it doesn’t.)

vital stats: who am I?

Great! Glad to get that over with. And now let’s move on to:

(what I’ve been doing for the past two years)

to be continued / see you soon / onwards and upwards / Best regards,

Hey, I’m Jude. I'm from New York, and I go to school in the greater Boston Area. I draw and write; I am passionate about fermented bean curd, the horrors of colonialism, and the way some newts can project their ribs out of their skin as self-defense. My major academic interest, and my overarching qu…
Keep Reading