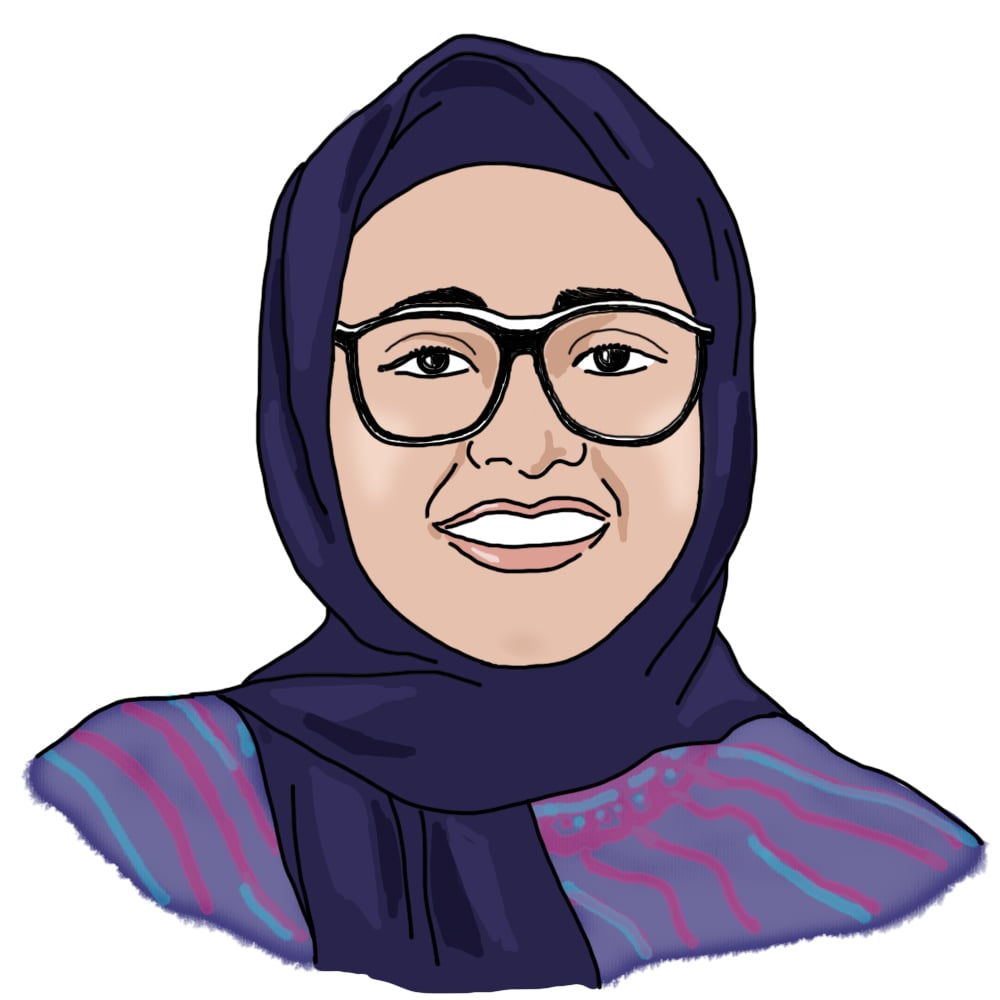 I moved in last year on August 17th, a couple days earlier than international students move in.⁠01 you can request an earlier return in case of limited flight availability or other extenuating circumstances I was one of the first people to move in and the only one on my floor. As hurricane Henri made its way to Rhode Island, I stayed in my room overlooking Kresge⁠02 Kresge Auditorium, where a lot of big Orientation and other events happen and learned the L’Hopital’s Rule from OCW⁠03 <a href="https://ocw.mit.edu/">MIT OpenCourseWare</a> to prepare for my 18.01⁠04 Single Variable Calculus ASE.⁠05 you can take the Advanced Standing Exams to get credit for some of the introductory classes When international orientation started, I started meeting new people and going to most planned activities, but there was still no one on my floor. We spent our first few days at MIT in the sea of faces and blur of names, hoping to know each other. 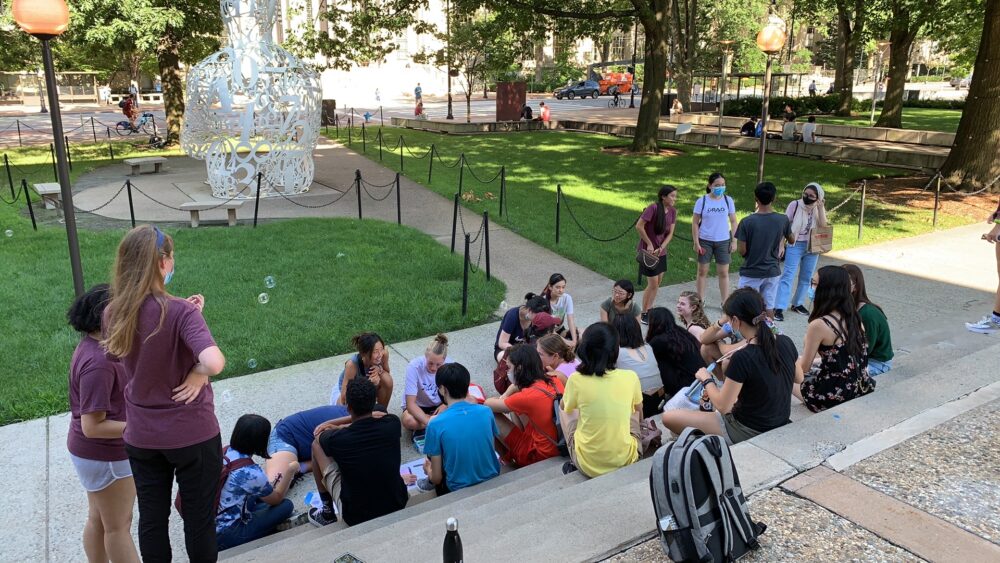 This year, I moved in on August 20th, earlier than usual upperclassmen move in,⁠06 you can also request an early return if you are helping with Orientation or REX in some way and my roommate, Jenny B.’25, had already moved in. There were very few people in the first couple of days, but still some. I was not alone.

Just the feeling of anticipation also warmly accompanied me as I waited for everyone to come back. I would bump into familiar faces everywhere at REX events.⁠07 REX stands for Residential Exploration. during Orientation, all the dorms on campus organize events for first-years to get an idea of their cultures. at the end of REX, first years have the option to stay in their dorm or move to a different one There was a different excitement for each person’s return, tied to all the memories from the past year. It is as though, in the past year, the sun has finally risen, and now each person is like a glistening twinkle on the calming waves.

Can you imagine I know where Baker House is, where the closest Target is, how the T⁠08 the Massachusetts Bay Transit Authority, more colloquially, the T works, and largely, how to ‘Boston!’

As I went around from event to event, re-discovering how the communities on campus choose to express themselves, I felt so happy knowing that I am part of some of these communities and getting the chance to represent them.

I would come back every day and hang around in the lounge, talking to people, making door signs or tea(my only two personality traits), or doing absolutely nothing.

I felt very okay in a very good way.

At the MC^2 conference⁠09 the Multicultural Conference organized by the Office of Minority Education early last November, when we were asked to write down our hopes for things we wanted to do for the rest of the semester, I wrote down that I wanted to read daily and enjoy the rest of my semester. I wanted to be actively grateful of being here and appreciate everything this place has to offer, instead of focusing on what it requires you to give.

When I was mailed the postcard later in the spring, I felt very sad to see that I had not done most of the things I said I would. I was mostly resentful and barely reading and barely getting through the semester.

In May, I got an email titled ‘A letter from the past.’ There is an Orientation event, Dear Future Me, in which all the freshmen write a letter to themselves, one year in the future. When I first read it, I didn’t even recognize I wrote that. I remembered nothing of it. The good part though was that even though I was overly optimistic in the letter, I had still managed to do a lot of what I said in the letter.

when you get this, i hope you realize that you’ve come a long way and i hope you would’ve grown and be a different person than i am today. and be unapologetic of the change.

yes, I know. I didn’t get around to do fire spinning or a digital arts UROP. I haven’t seen sunrise from the Harvard bridge yet. I couldn’t do glassblowing or a fellowship with PKG.

but dear past me,

I did take poetry classes. I started writing more regularly. I can mostly navigate through Cambridge and Boston. I found a community I can’t imagine being without.

I have started to feel home here.

During REX, I finally realized how much I changed in the past year. There are some changes I could point out, write out explicitly, and some that I just can’t quite put my finger on but one thing is for sure, I have grown.

oh, and dear future me,

after convolutions and seemingly unravelable knots, everything always works out.

if you remember a sliver of who I am today, you will know that everything is important and nothing is ever too important. so, care. but care only as much as you could ever hope to carry. 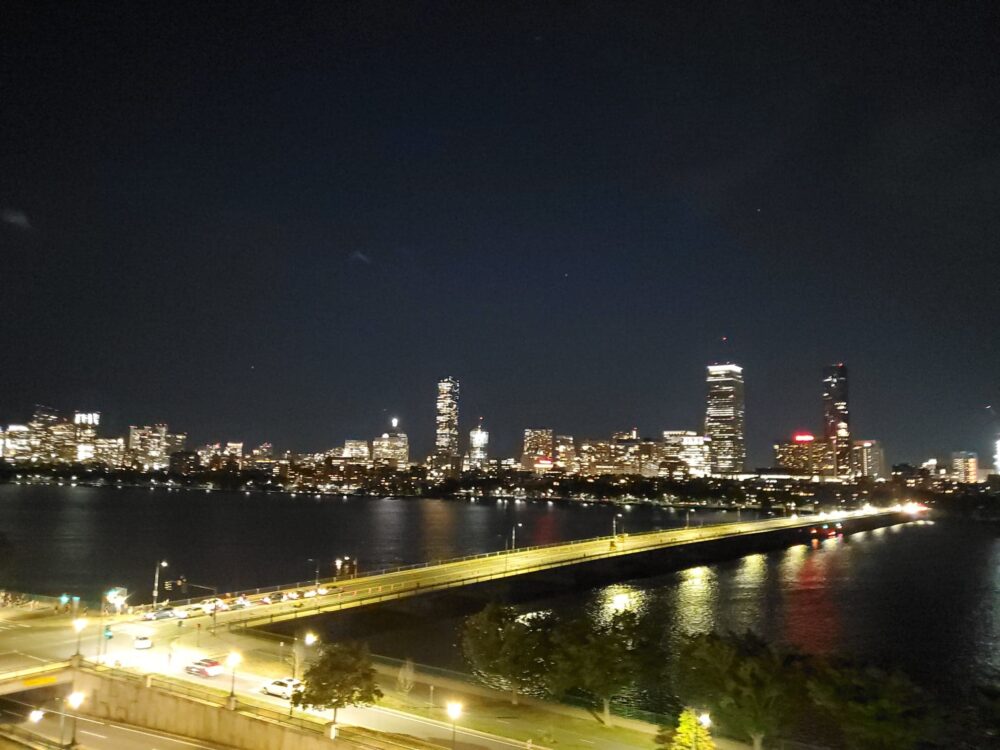