in which i rant about my idol

Today I want to talk about mentorship and role models, and specifically my relationship with one mentor who has grown into more of a sister and a friend as years went by.

Freshman year was a shitshow. I could give the usual spiel about how disillusioning it is to detach yourself from everything you have ever known and loved and to settle into a new reality halfway around the world, but I’m sure a lot of you have heard all about it before- some of you have even lived it yourselves. In addition to all this, I was battling other demons, as most other teenagers are- anxiety that gave me frequent panic attacks and that was sometimes crippling, an imposter syndrome so strong and unavoidable that it’s impossible to distinguish a time when I was not trying to convince myself that I actually deserved to walk those hallowed halls of MIT. I would NOT have made it through if it were not for this queen. It was like having a mwakenya (cheat sheet) for college life. At first she came across as overbearing, and a bit of a know-it-all, because come on- who could have it all, as she had, and still be so ready and willing to take in a lost, naive freshman with open arms, to sacrifice precious time and money to help her find her niche in the giant machine of moving parts that is college? I was sure there was a catch somewhere, but two years later I know that unique streak of kindness, generosity, patience, and general wholesomeness is exactly who she is, and she can no sooner stop being all those things than she can stop her hair growing back every time she cuts it.

It’s as if she was waiting for someone to come breathe that rare air with her, and when I showed up, she took me under her wing in a heartbeat. She taught me how to balance my time, prioritize my health and wellbeing, study, eat healthy, cook, deal with my kinky hair, try out new flavours of alcohol (there was a time when cheap vodka was my trademark, but I digress…), party on Friday night and still get up on Saturday morning ready for the grind. From her I learnt that there is nothing wrong in calling my classmates out when they were being sexist in my group project. I learnt how to communicate with my professors even when inside, I was a nervous wreck. And sometimes, I would show up at her room and cry about how tired I was, how nothing was going my way, and how I just wanted to go back to my rural home town of Karatina and farm potatoes (I am a Kikuyu, after all). She would sit there and listen to me being vulnerable, then tell me that she knew it was hard, but that I had to suck it up right away and go back to work, because the truth is, no one cares about how hard it gets and I just had to work harder. Of course she was right. And when we had something to celebrate, big or small, she would take me to India Pavilion (best peshawari naan imo) and we would stuff food down our throats, waistlines be damned. Of course she would always foot the bill because she’s yfn Boss.

I know it sounds from all this that life has been full of rainbows and sunshine, but all has not always been well in Camelot. We have had fights, epic ones. Even then- whenever I need her, she shows up big-time, even when I’m too proud to ask. And it was in these moments that she taught me what true friendship is, to be able to move past disagreements to some middle ground where we bond over our commonalities and remember why we were a team in the first place. This year, she graduates from MIT, and I could not be prouder to call her my friend and mentor. And although I could never repay the goodness she has shown me, I know how it feels to be loved and taught and to have a sounding board for life, and she inspires me to pay it forward to someone else whenever I have the chance. 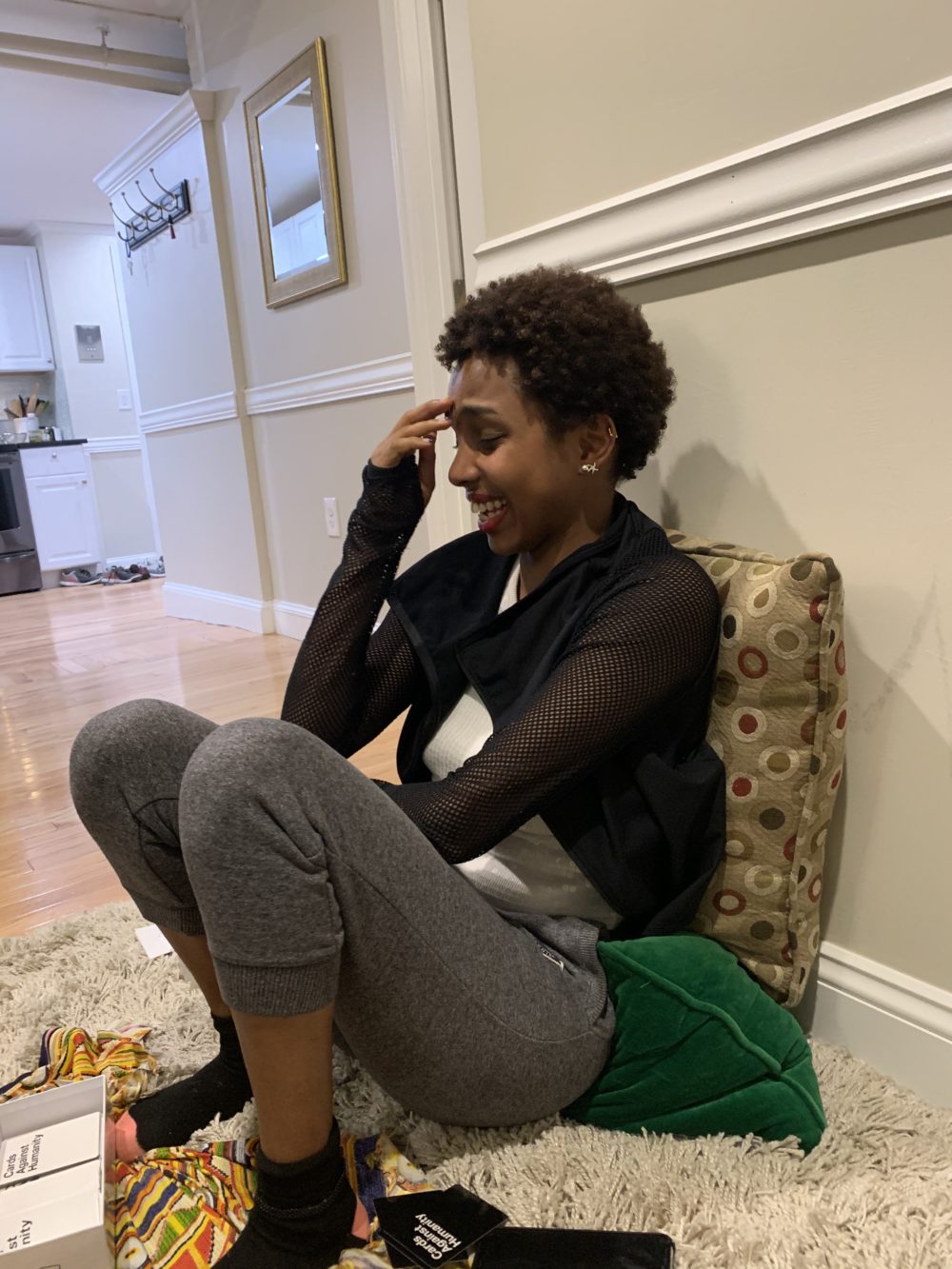