snippets from a semester by Ankita D. '23

minus academics, of course

this semester was a blast! here are some things that happened :) 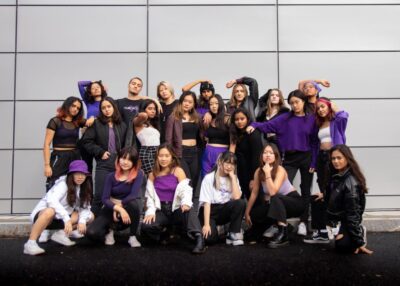 parties⁠04 that were actually good, so not frat parties

looking back at my semester, i can’t believe it went by so quickly, but i’m very very hype for next year. fingers crossed that spring semester will be as good as this one!!