a pile of stuff that's happening

Earlier today I realized I haven’t blogged since my hack documentation more than a month ago. There are a bunch of long, thoughtful, well-considered posts I’ve been meaning to write, but, like Phoebe, I’m a bit hosed right now, and I don’t have the time or headspace to write them. But, like I tell our bloggers, not every blog post needs to aspire to being among the best of the blogs. As they used to tell us in grad school, done is better than good.

So here are some things I’ve been up to over the last few weeks. It’s taking sort of list form because I’m a big fan of lists as practical and theoretical devices. Perhaps you did not know that lists are theoretical devices! As Ian Bogost writes in Alien Phenomenology,

Faced with such a situation, the first reaction we might have is that of the registrar, taking note of the many forms of being. Let’s adopt ontography as a name for a general inscriptive strategy, one that uncovers the repleteness of units and their interobjectivity. From the perspective of metaphysics, ontography involves the revelation of object relationships without necessarily offering clarification or description of any kind. Like a medieval bestiary, ontography can take the form of a compendium, a record of things juxtaposed to demonstrate their overlap and imply interaction through collocation. The simplest approach to such recording is the list, a group of items loosely joined not by logic or power or use but by the gentle knot of the comma. Ontography is an aesthetic set theory, in which a particular configuration is celebrated merely on the basis of its existence

…list[s] [disrupt] being, spilling a heap of unwelcome and incoherent crap at the foot of the reader. In doing so, a tiny part of the expanding universe is revealed through cataloging

Right: to the (partial, incomplete, revelatory) catalog of things I’ve been doing recently:

The last few weeks have been largely consumed with staff training, which we do every year to introduce new staff (and refresh returning staff) to the professional work we’re about to begin. My primary role in this process is to teach our staff about the landscape of academic enrichment opportunities and summer programs to which we especially attend, as well as the Maker Portfolio, since these are my special area of focus.

All of this is to prepare for reading and selection, which has already begun for QuestBridge and which will soon begin for Early Action. So the next few weeks I’m going to be pretty buried (mostly figuratively, possibly literally) in applications.

This fall I’m teaching CMS.614: Network Cultures, which is a slightly different (but substantively similar) version of prior classes I’ve taught in CMS/W. Here’s the course description:

This course focuses on the social and cultural aspects of networked life through internet-related technologies (including computers, mobile devices, entertainment technologies, and emerging media forms). Theories and readings focus on the cultural, social, economic, and political aspects of internet use and design. Students taking the graduate version complete additional readings and assignments.

In this course you will do a great deal of reading, writing, and class discussion, perhaps more than you have done in most of your other courses at MIT. One challenge of the courses, and the structure of the deliverables, that you will practice mapping patterns between complex ideas, both within any given class and throughout the course of the term. Your writing may often be not only expository or analytical but also exploratory: you will begin to make sense of ideas through the process of trying to write them down. The same goes for the more conventionally ‘technical’ work done in the class which force you to grapple with the specifics of particular media forms.

The general thesis of the class can be stated as follows: there is often a tendency to see technical systems as ‘purely’ technical, designed and built by technical people for technical reasons. But technical systems are always in fact sociotechnical systems, i.e. mixed up with cultural, legal, economic, and political forces that shape the technical, even as the technical shapes them. The internet, in particular, is an artifact shaped not only by technical standards, but by the aspirations of its architects, and by the local and global communities that have adopted and reshaped it. In doing so, we will come to understand the Internet as a social artifact, the technical residue of human politics: a built thing that, like all built things, could have had alternative pasts, and still may have alternative futures.

I hope to blog more about this class and some student projects from later on in the fall. But, in the interim, if you want to learn more about what an “Internet Studies” class at MIT might be like, you can check out the syllabus.

Incidentally, last night my friend (and fellow CMS alum) Nick Seaver guest-taught a unit on algorithmic cartographies, for which he assigned this book chapter on the social/cultural aspects of lines. While reading it, I came across and highlighted the following excerpt, which really resonated with the way we talk about (and do) our work here in admissions: 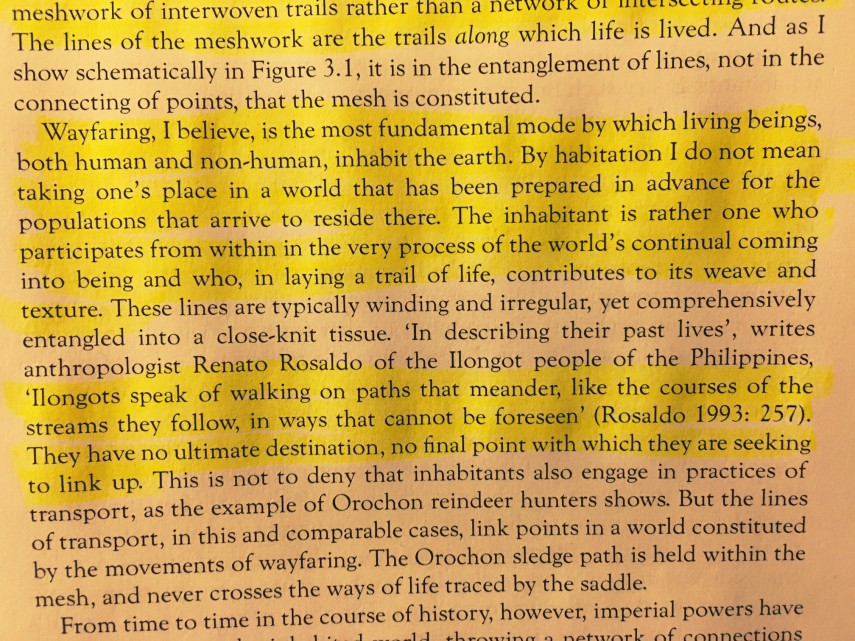 I’ve blogged before about how training for / running the Boston Marathon played an important role in helping me study at / work at / make sense of MIT. Fitness remains a pretty big part of my life: (almost) daily exercise is a core component of how I maintain and improve my physical, mental, and emotional health. 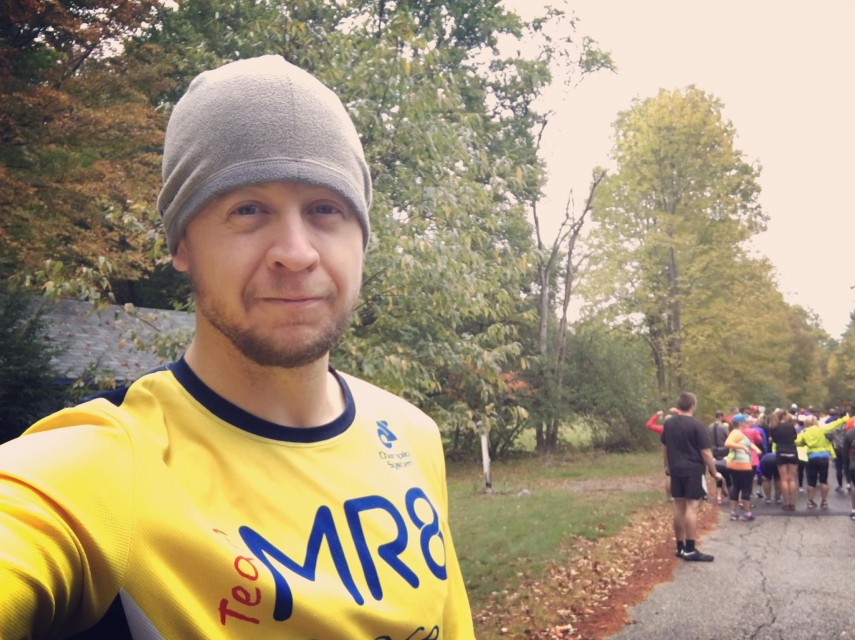 Back on Oct 1, I PR’d a half-marathon up in New Hampshire, but my knees and hips are pretty beaten up from three years of an activity I’m not biomechanically built for, so I’m taking a bit of a break and devoting more time to yoga and powerlifting, which are my two favorite forms of training. Yoga and powerlifting are kind of weirdly isomorphic: yoga helps me with mobility and flexibility, and sometimes lets me experience an Alan-Watts style sense of broader continuity with the universe, while powerlifting builds strength through a focused intensity that kind of re-individuates me as something in contest with an oppositional force (e.g. the weight on the rack). They work synergistically for precisely that reason, though, and precisely because, like endurance running, they offer ways to negotiate progress without being solely achievement-focused. As Alyssa Keiko wrote for the Toast, in an essay I’ve seen go around the lifting community at MIT:

I do love lifting. I love it with a strength and dedication I didn’t know I was capable of. I love how much of what I learn in training is applicable to real life. The only deadlift advice I can ever remember is “it is always hard.” You add weight slowly, but progress in some way every session. Eventually you plateau and you need to do something different, more in line with your goals. This is growth. This is progress. This is not failure…It never gets easier, you just get stronger.

There are other things I’ve been working on too, of course, including lots of communications projects, most of which I can’t tell you about yet but which you’ll see for yourselves soon enough. In the meantime, here are some pretty pictures I’ve been taking of/around MIT recently: 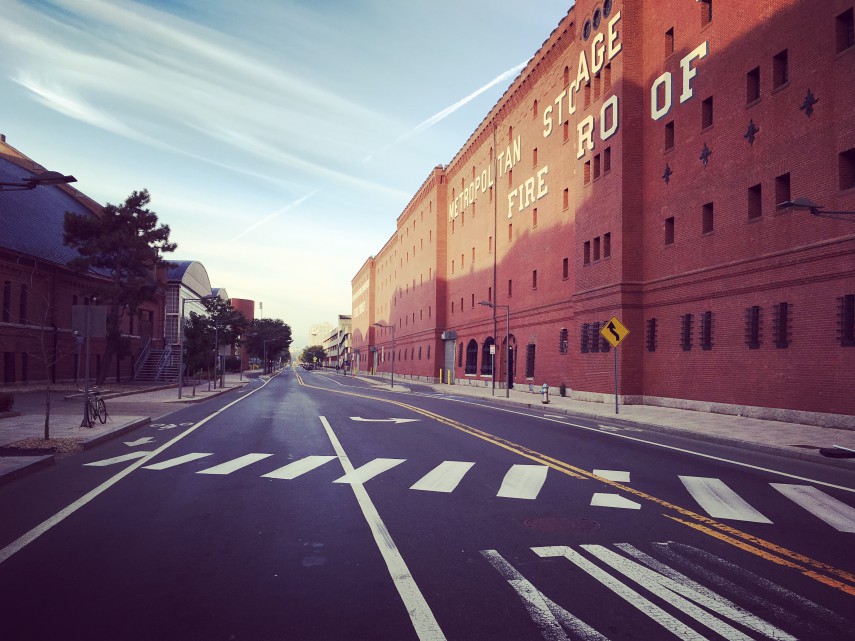 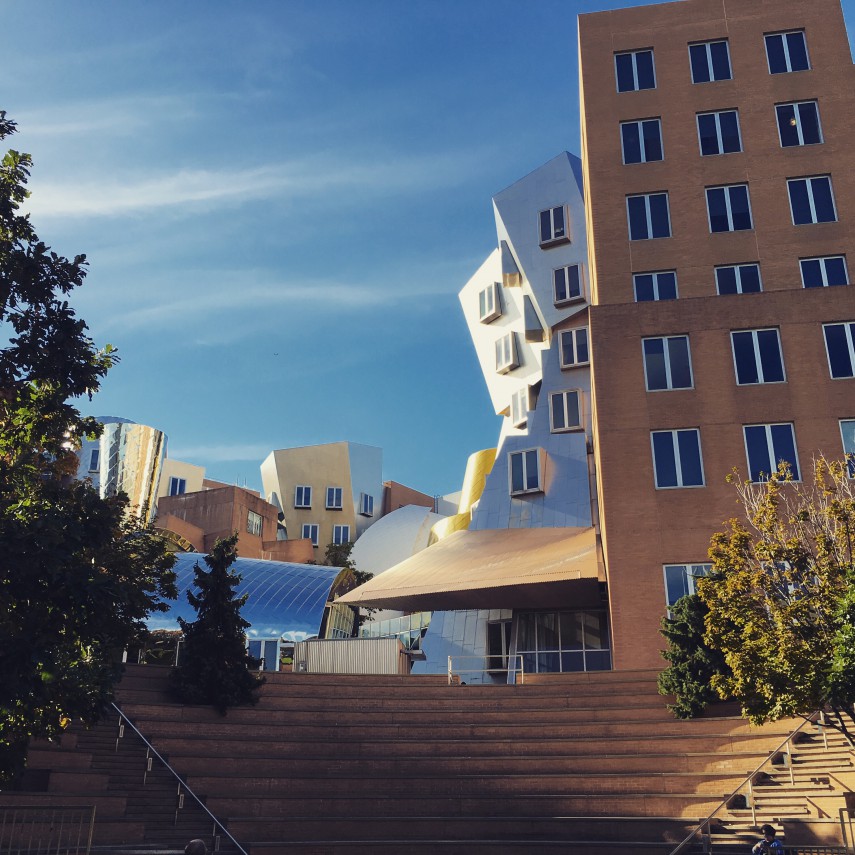 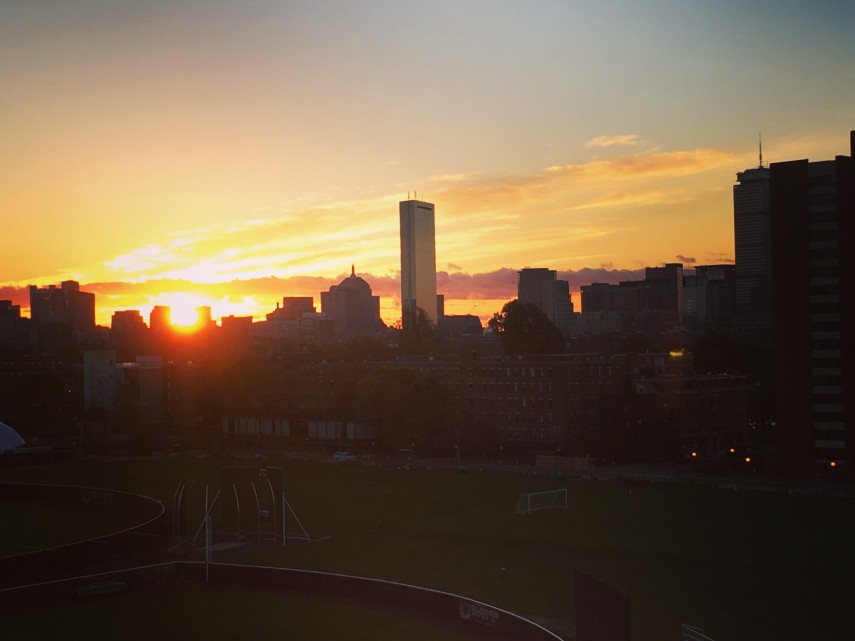 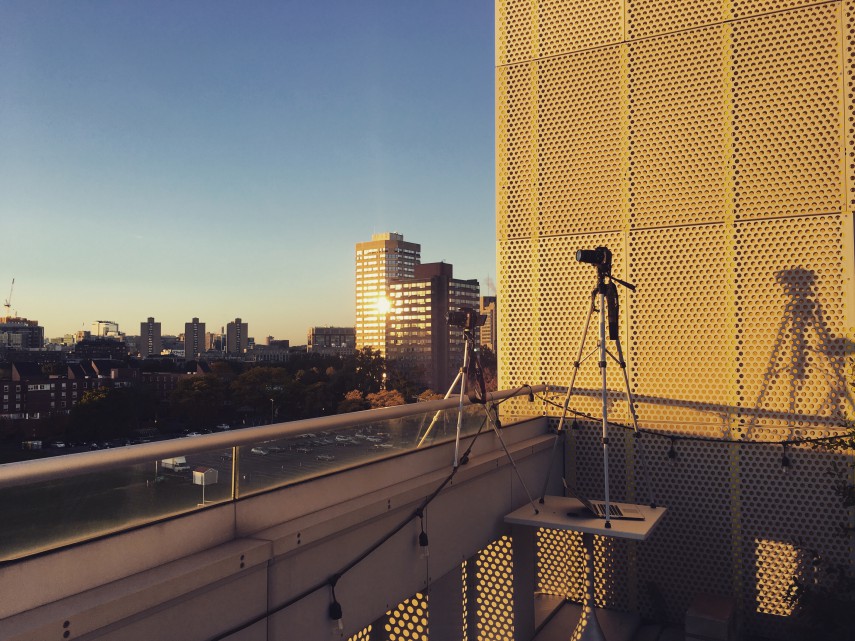 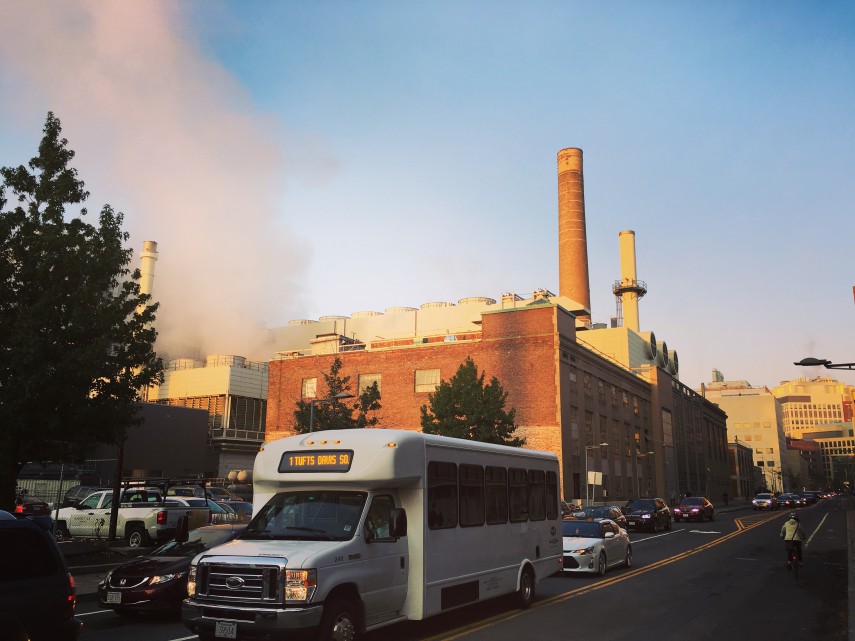 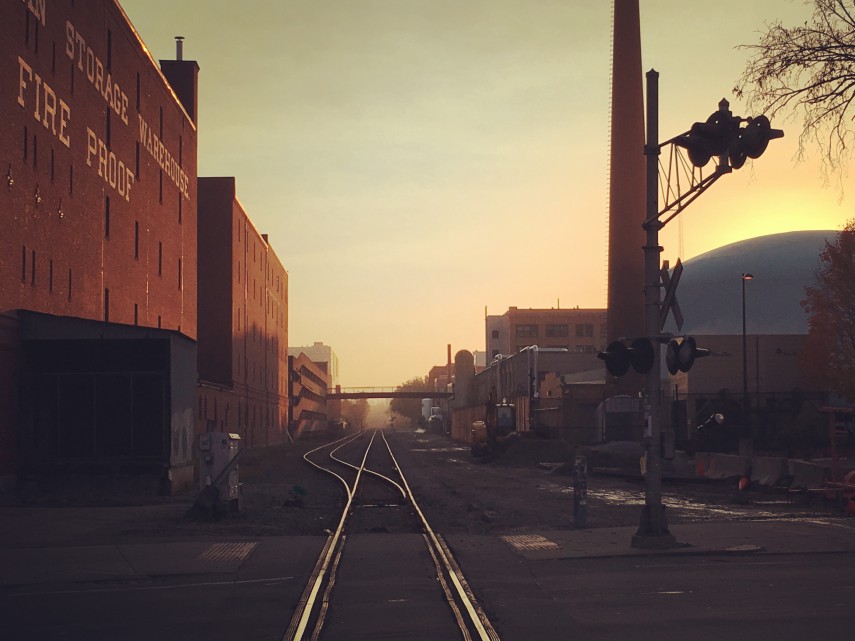 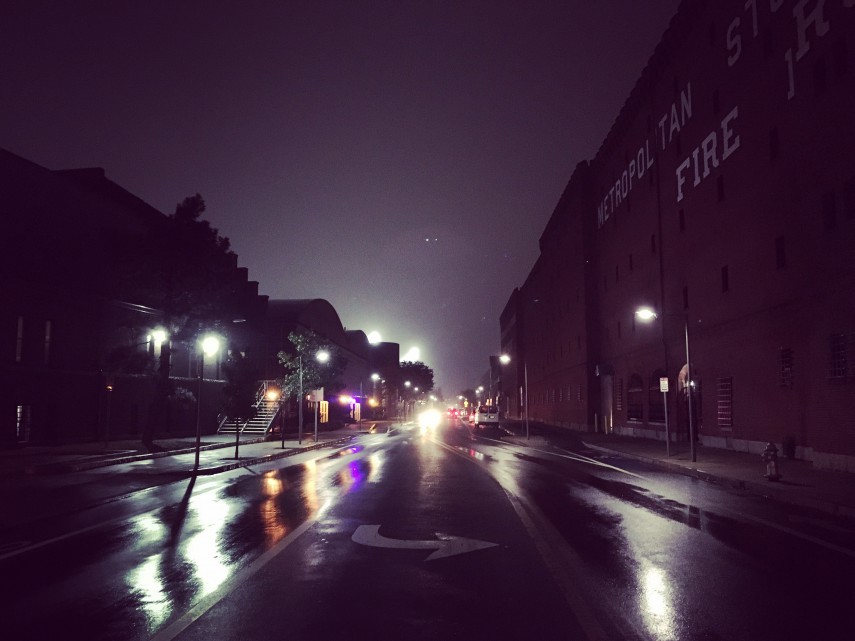 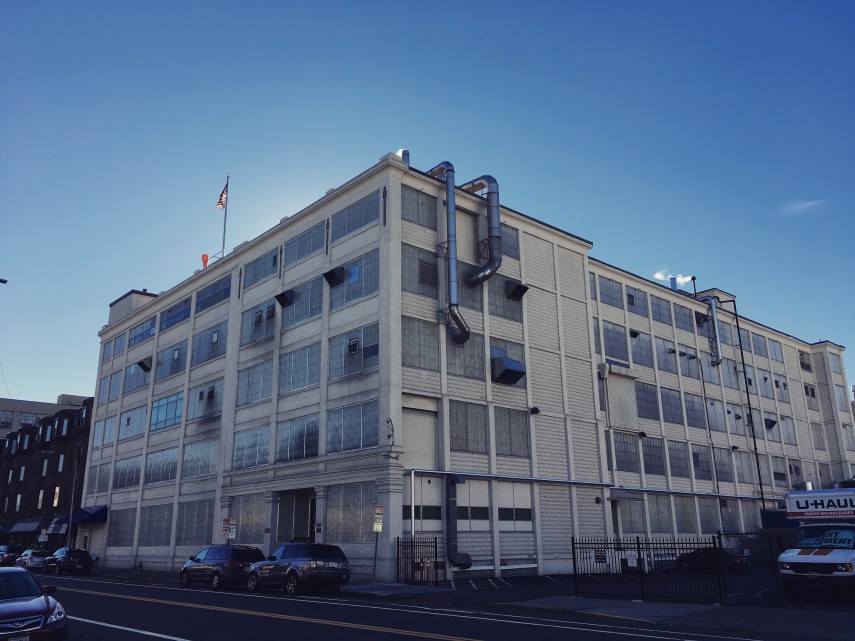 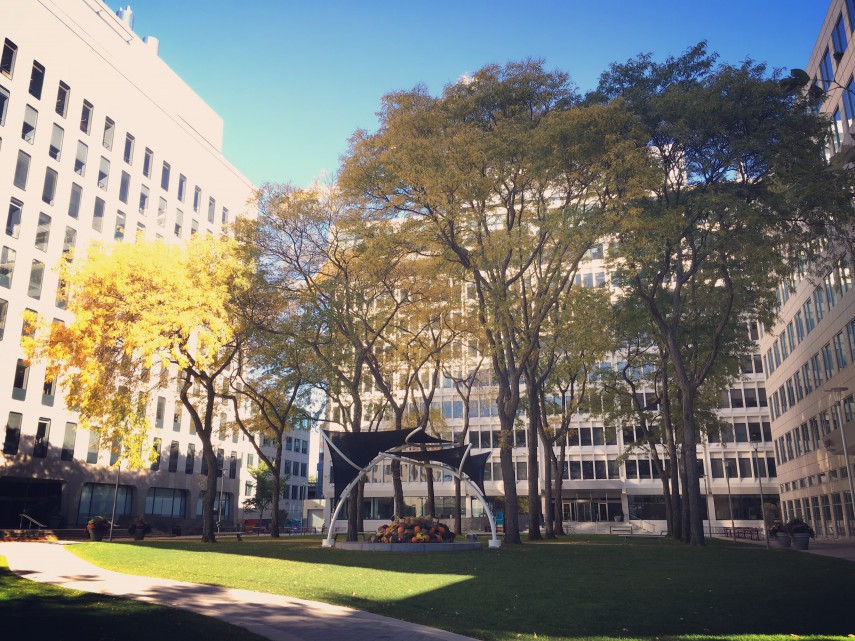 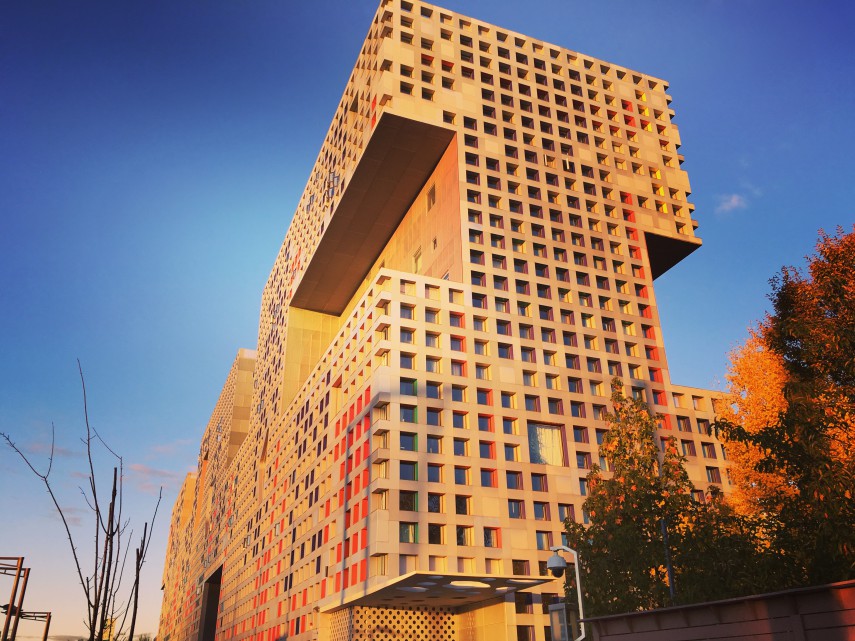 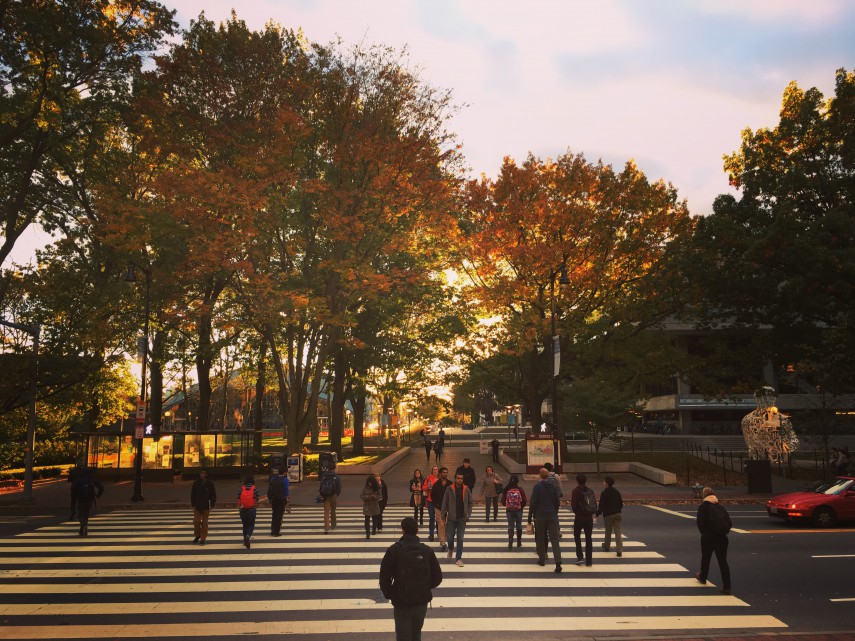 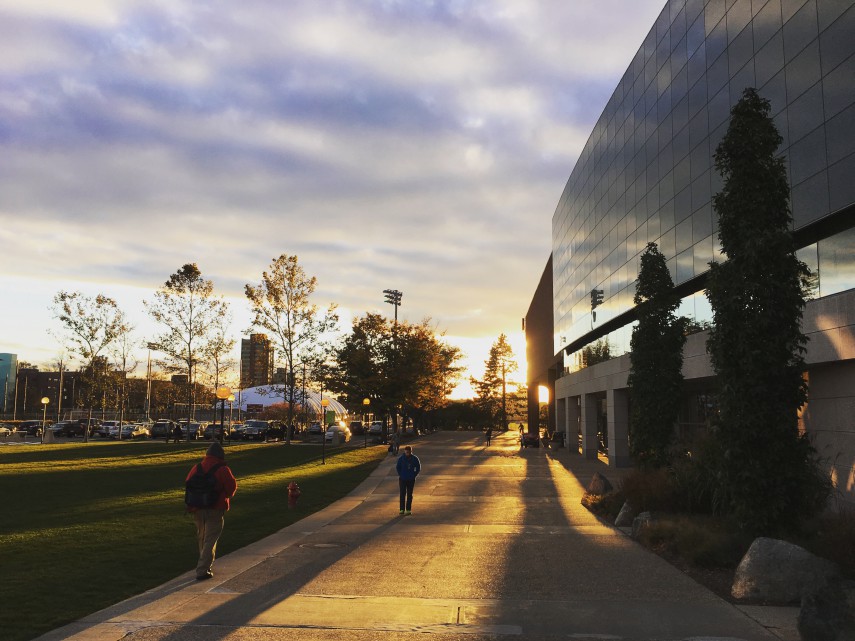 I have to go read more applications…but more to come soon!