too many postcards, that's what

Covering my walls in postcards and various other pieces of paper is my preferred method of decoration. I’ve covered pretty much every wall of my room at home, to the point where I started stashing away cards for my dorm room walls well before I actually got accepted to college. Naturally, when I got to campus two weeks ago, one of my first priorities was to put them all up, and then I thought I might share with you what I ended up with.

I originally thought this would be a quick post to write. I was wrong. Turns out, I currently have 52 postcards pasted onto my wall, and each one has a story, so this took me many hours of reminiscing and a little bit of googling to jog my memory. I hope you enjoy. 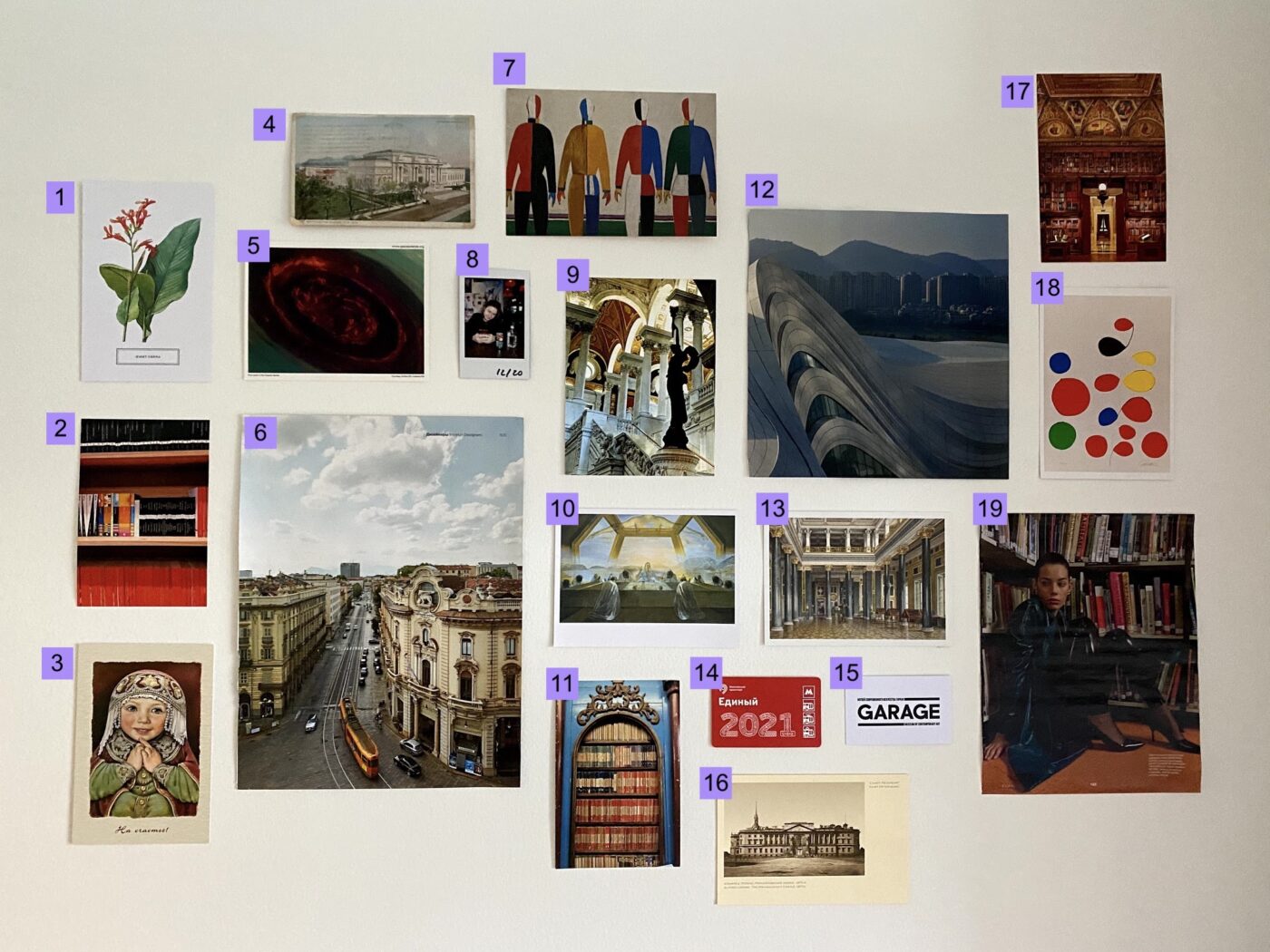 There we go. All 52. I hope you enjoyed that, because I did. Writing this has made me excited to see what postcards I’ll gather this semester, and in the semesters that come, so here’s to more trips and more museums and more rectangular pieces of paper.