visual depictions of my summer by Veronica M. '22

i've been a busy, busy bee.

Cinnamon rolls I made with Elisabeth ’22 shortly after I moved into WILG (Womens’ Independent Living Group) at the end of last semester. They turned out really well, though we kept killing the yeast and only got the temperature right on the third try. 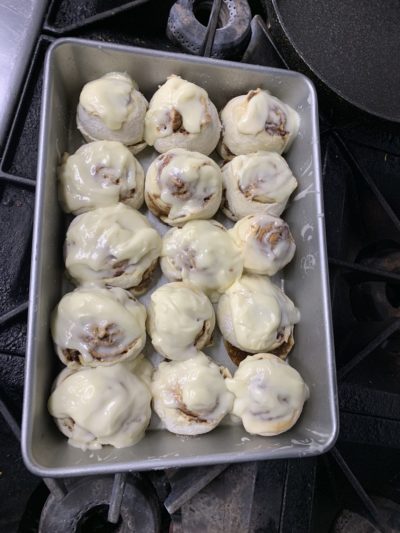 A few days later, I travelled halfway around the world to start my internship, and was housed at a really comfortable hotel– 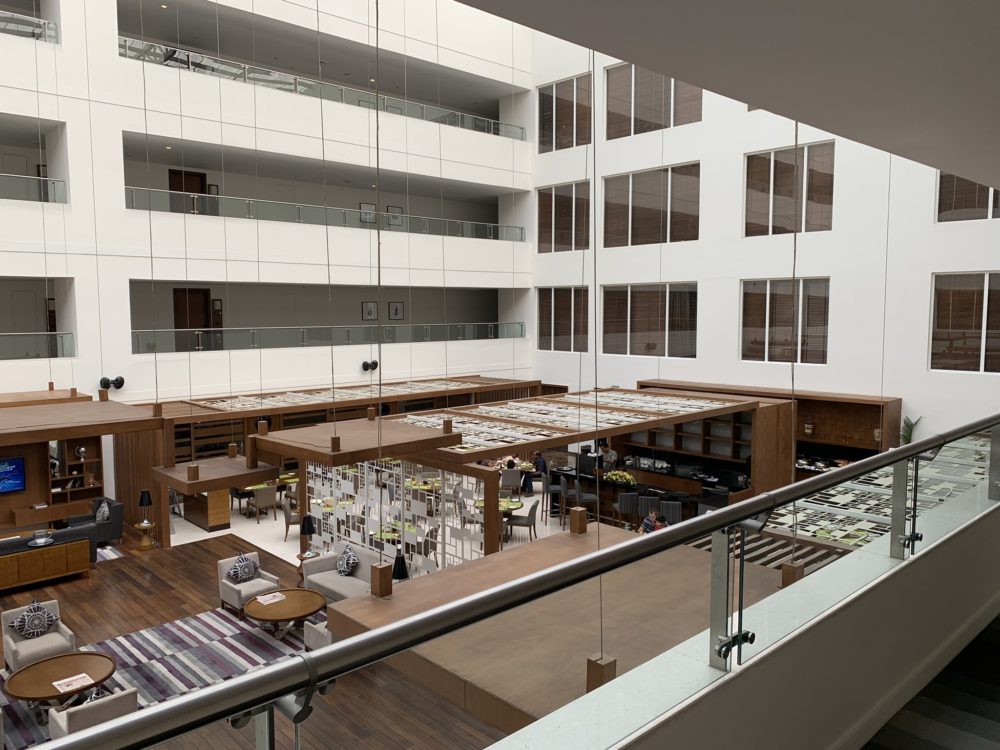 Squeezing some badminton time into breaks at work– 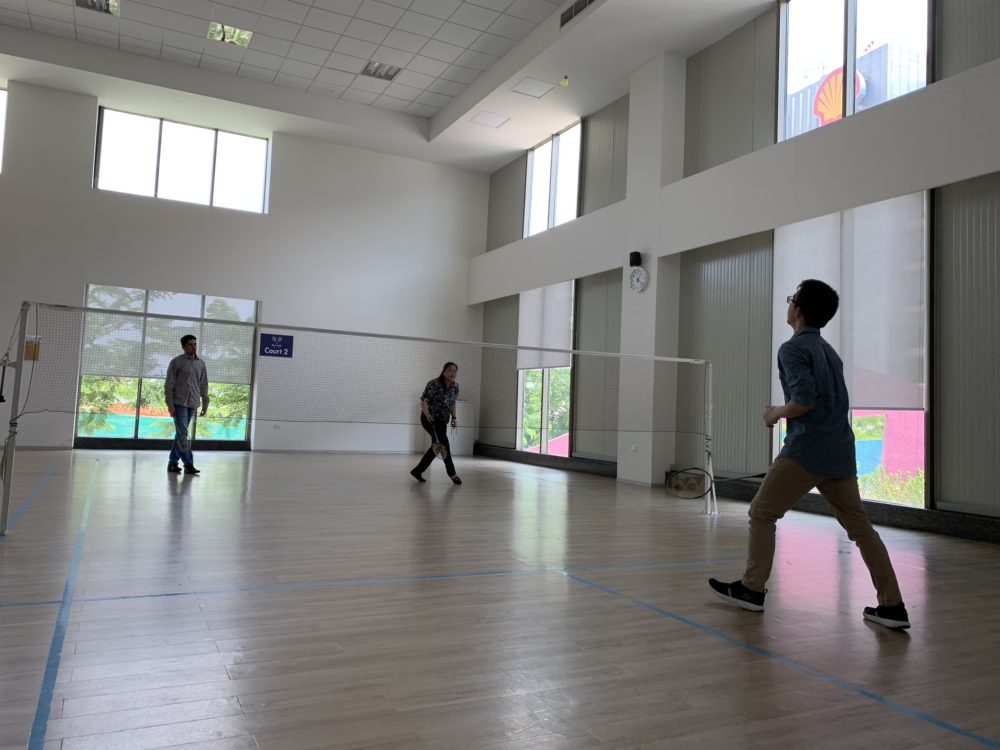 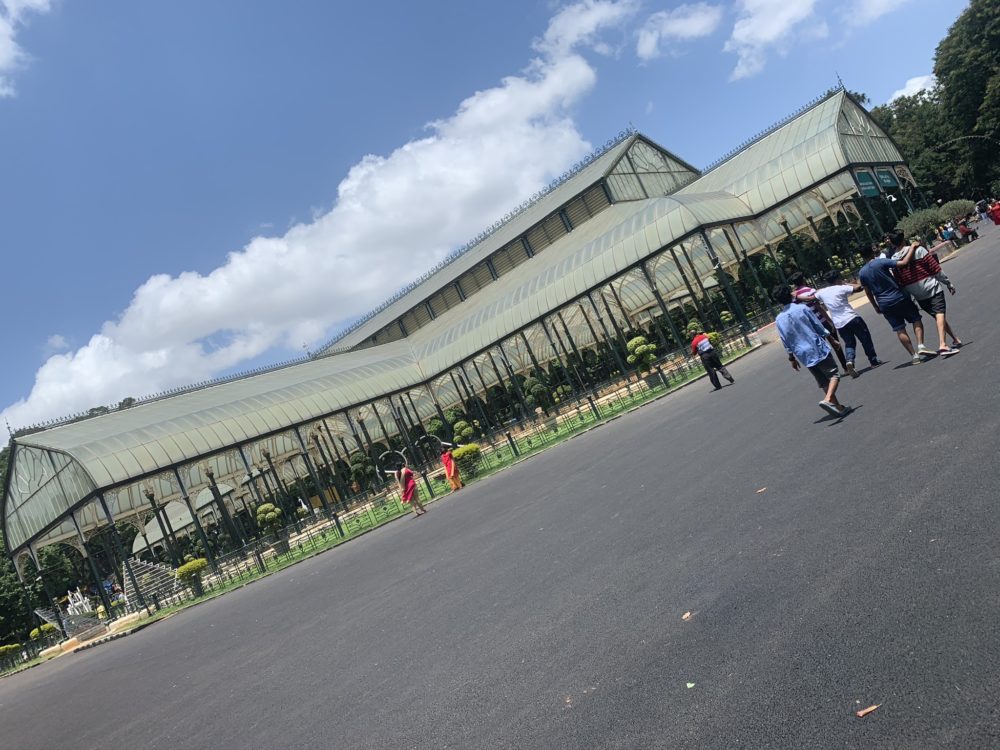 Friday nights were for office dinners at scenic restaurants like these– 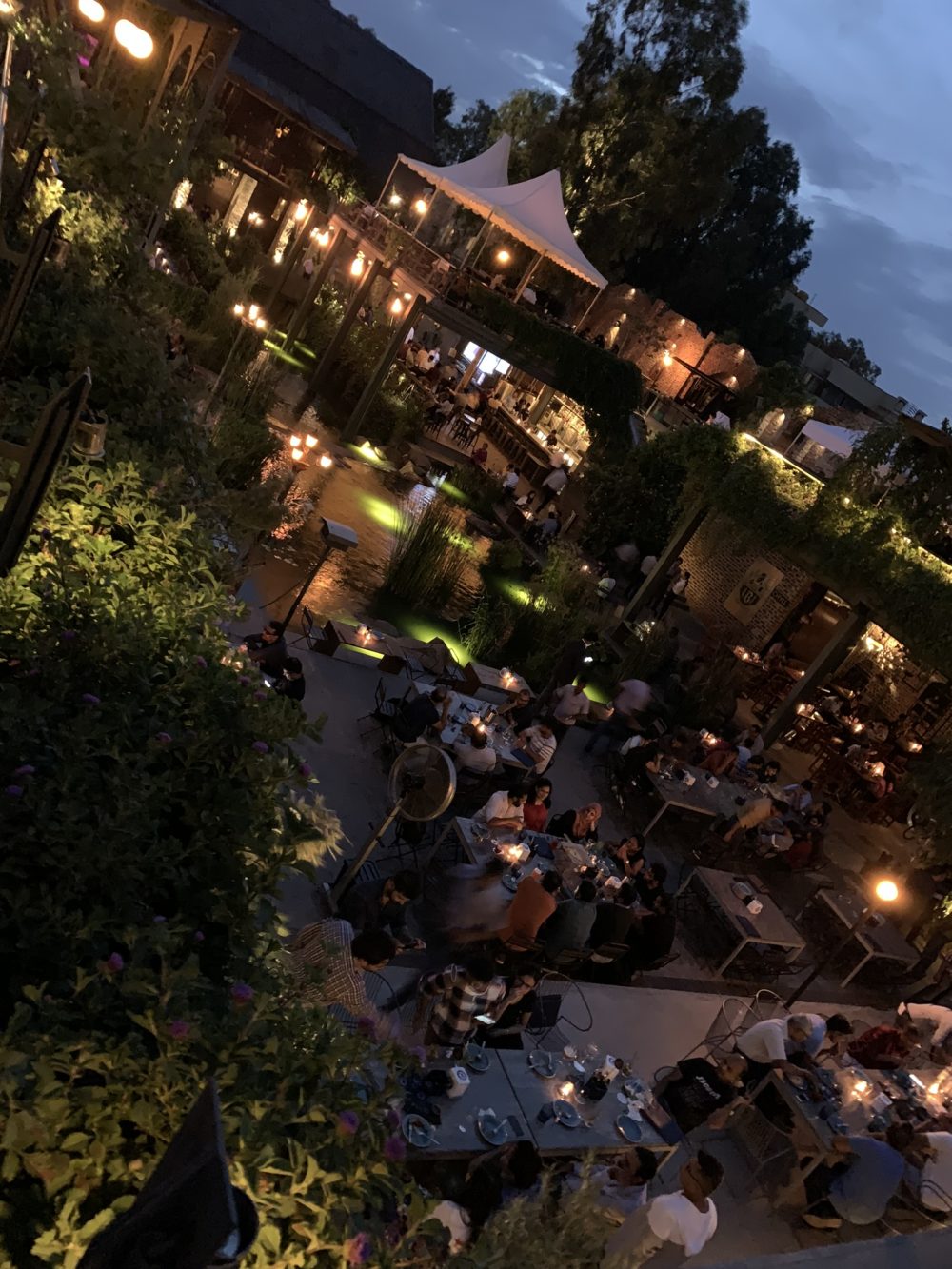 A meme that hit home– 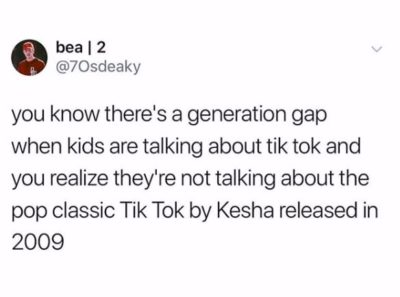 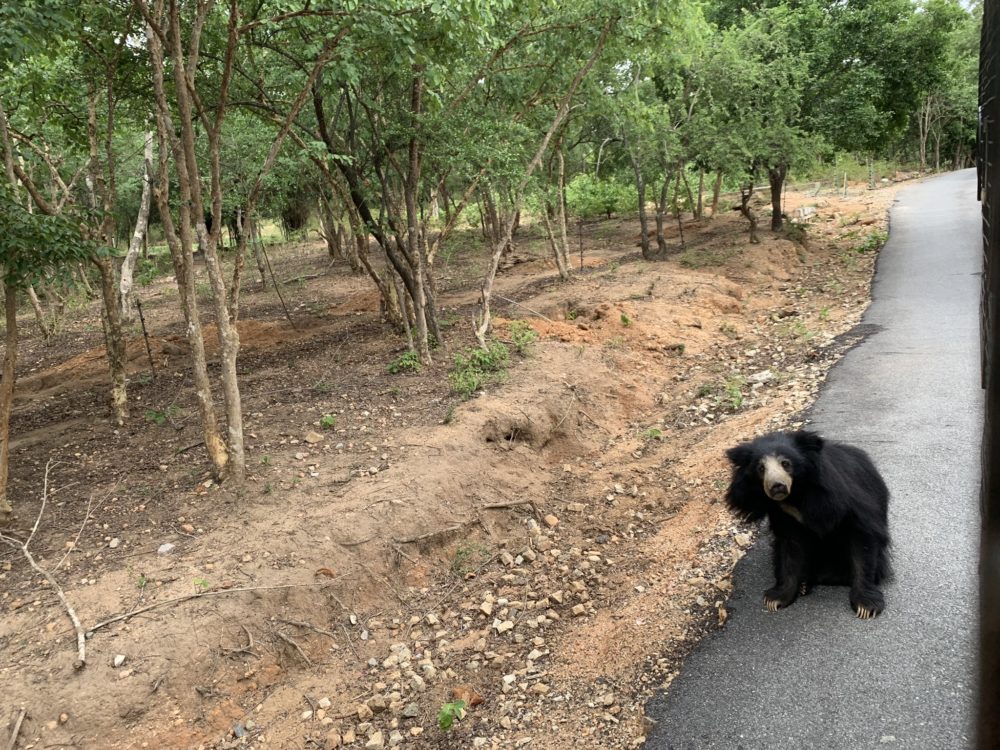 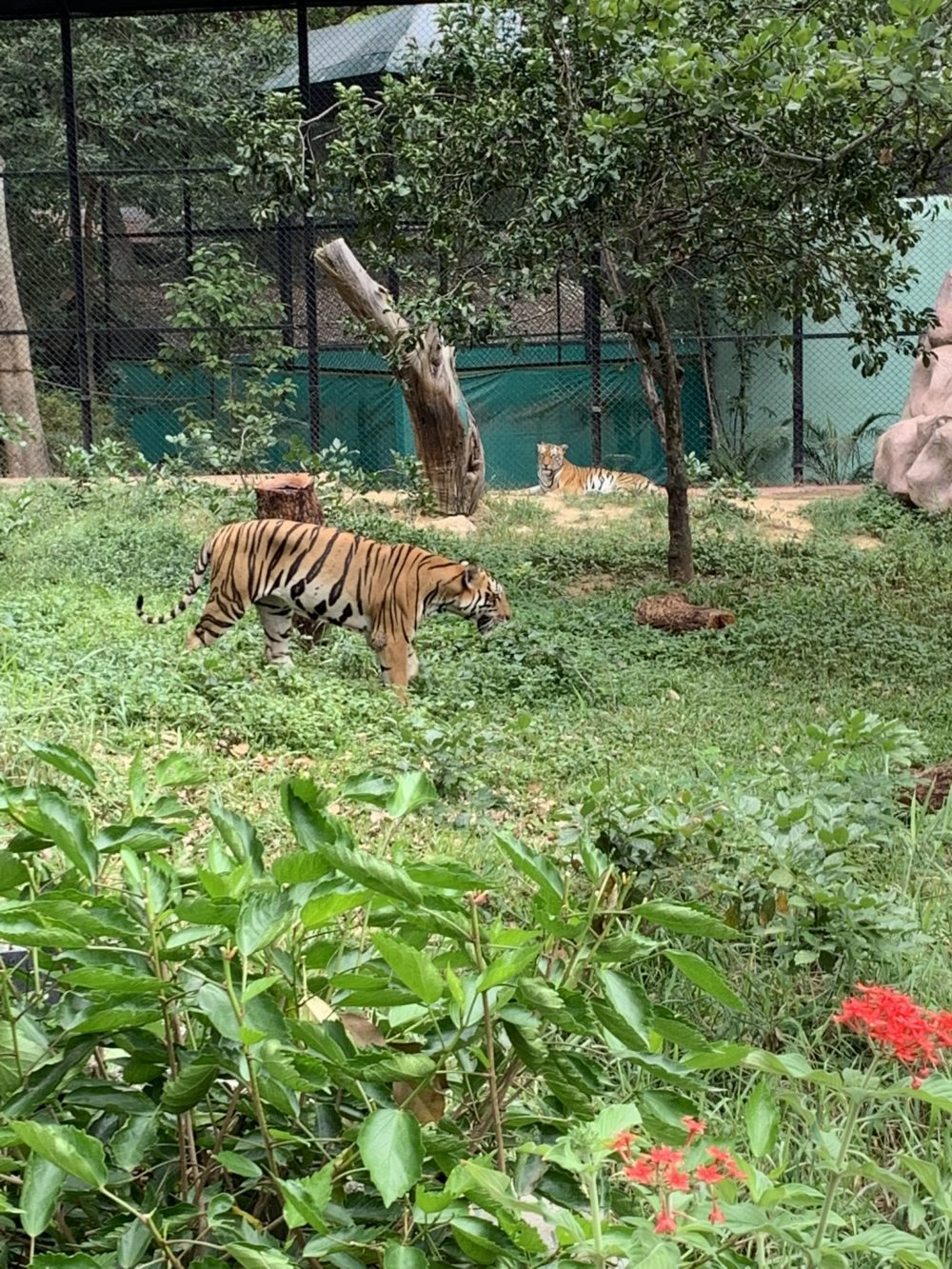 (A very small) section of the President’s House– 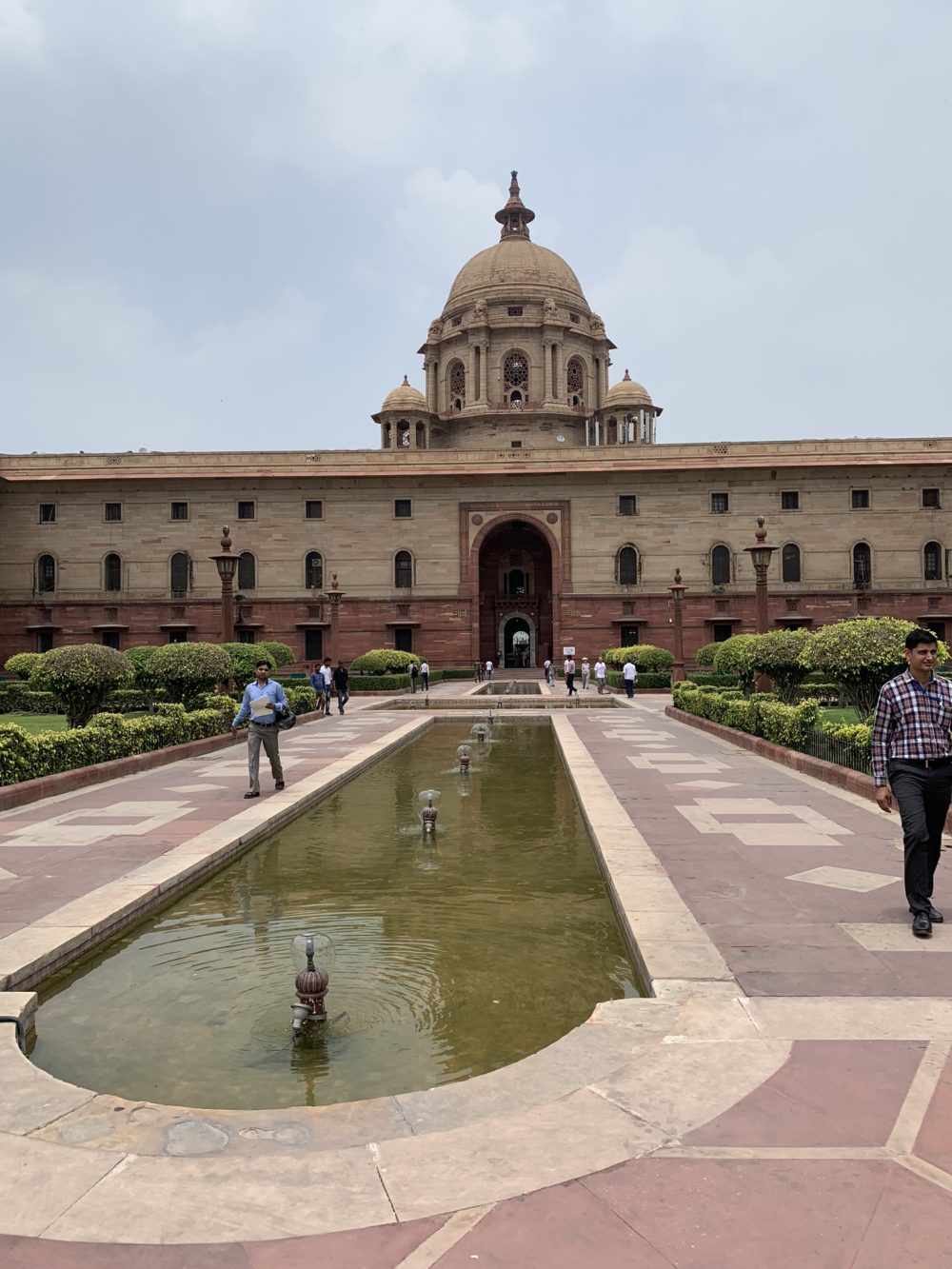 Part of the President’s House in New Delhi

The first sighting of the Taj from the entrance chamber– 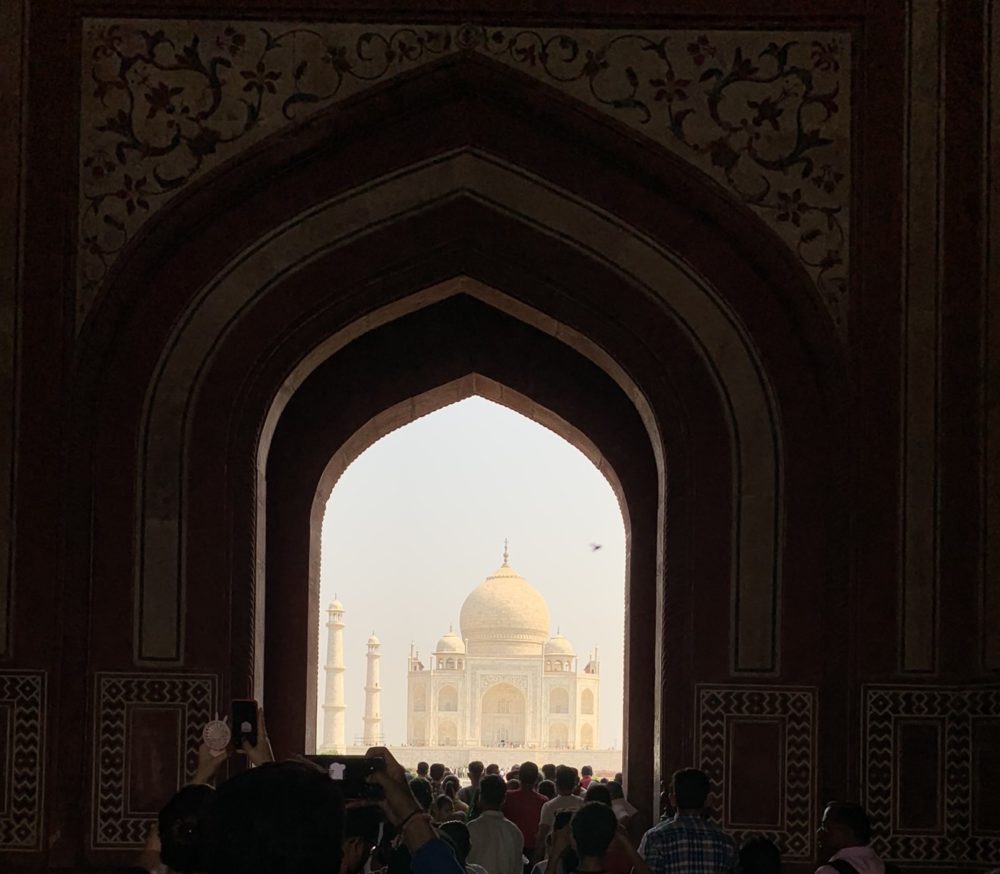 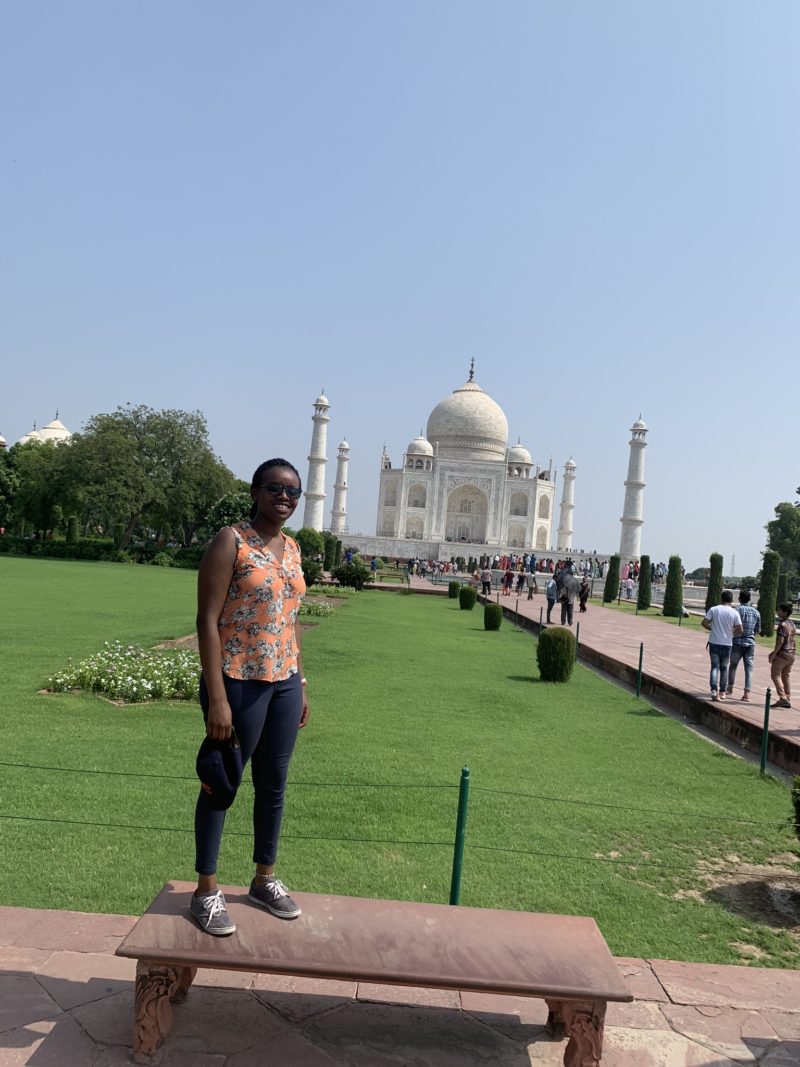 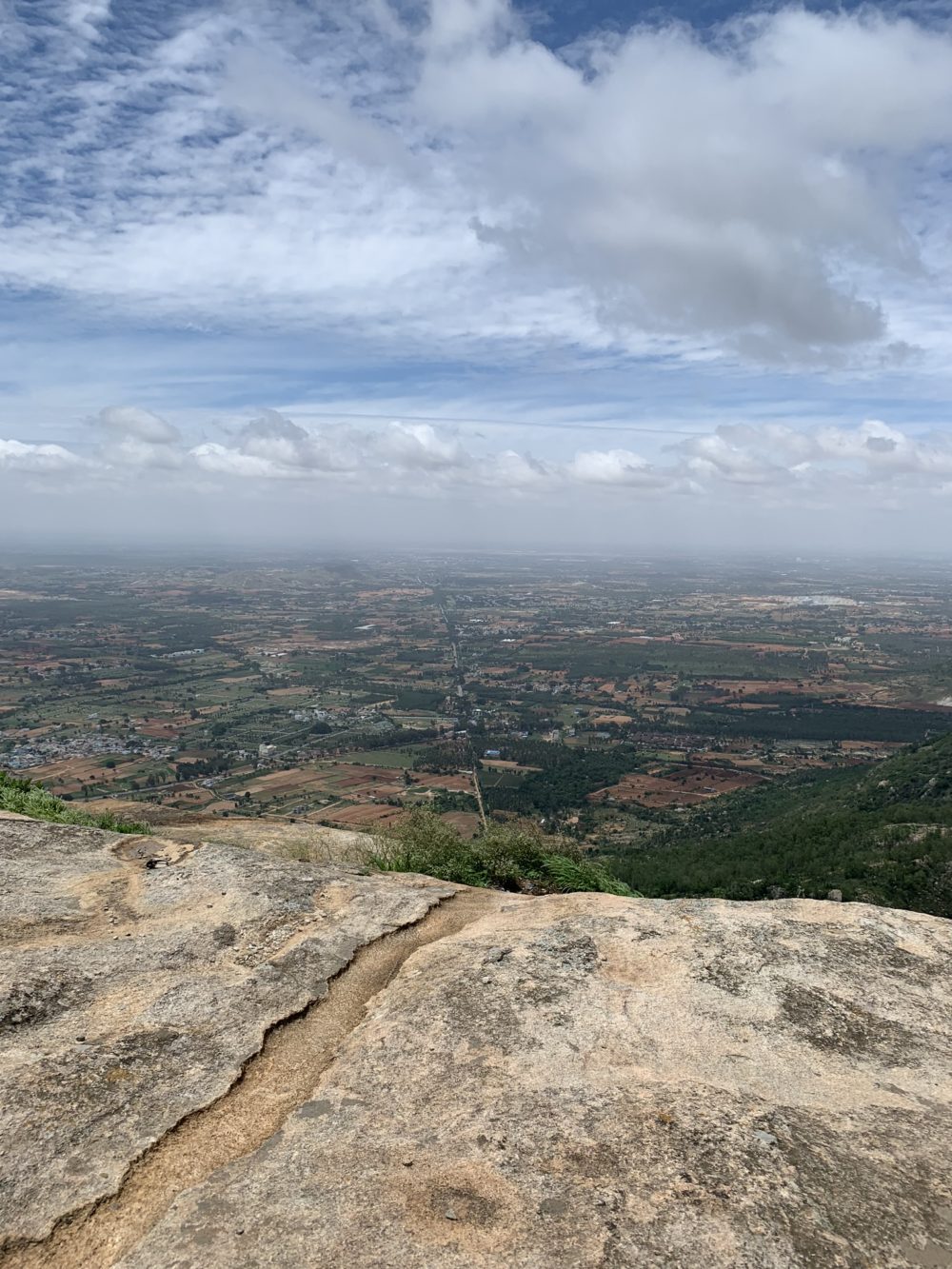 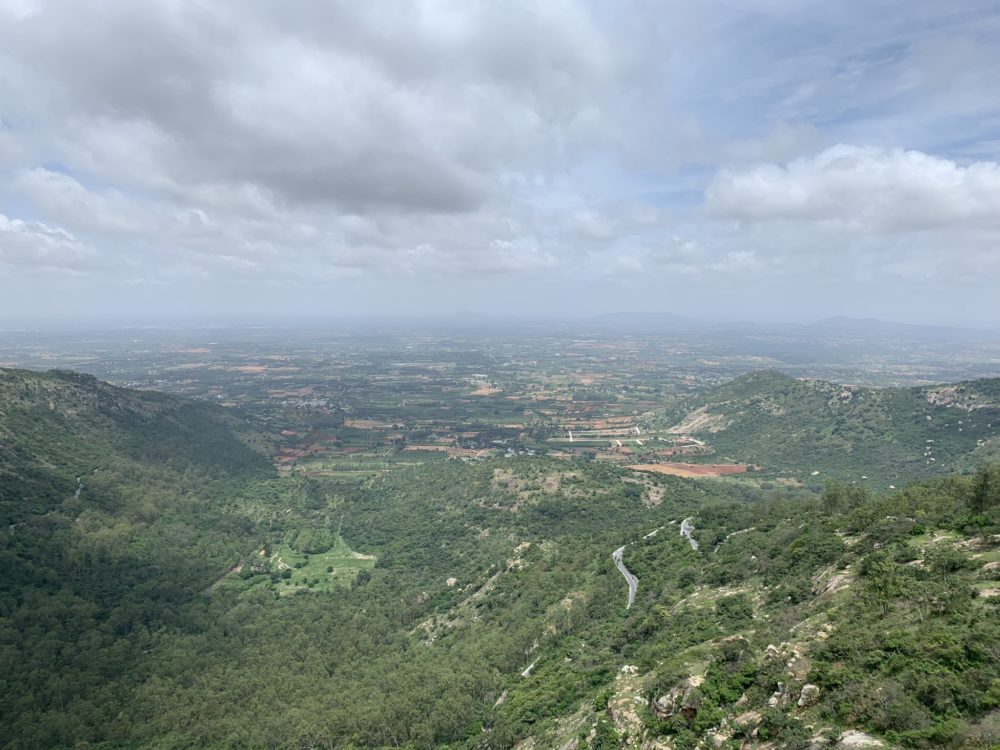 These were meant to be chocolate chip cookies- they ended up being some buttery version of shortbread. Oh well. 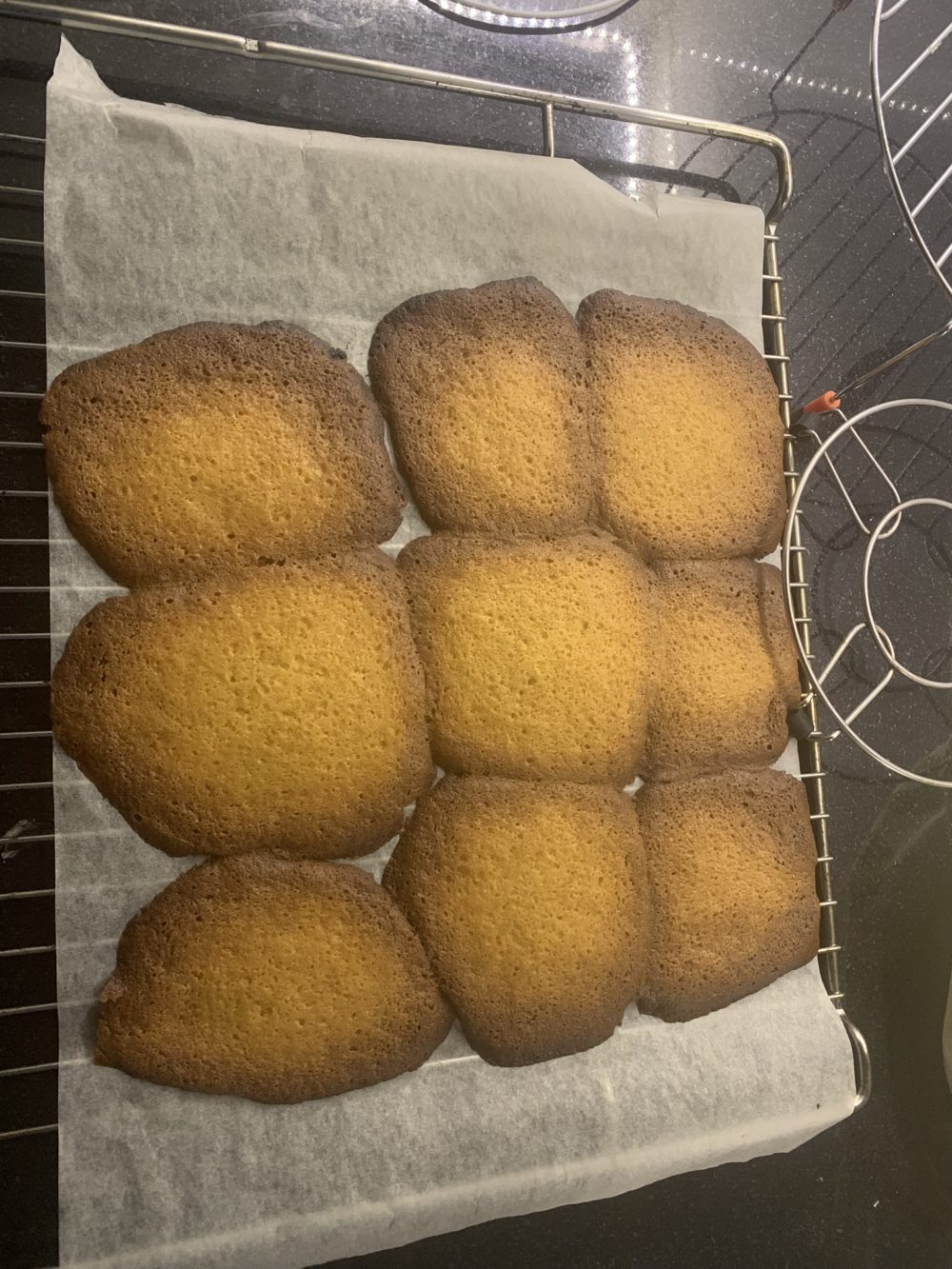 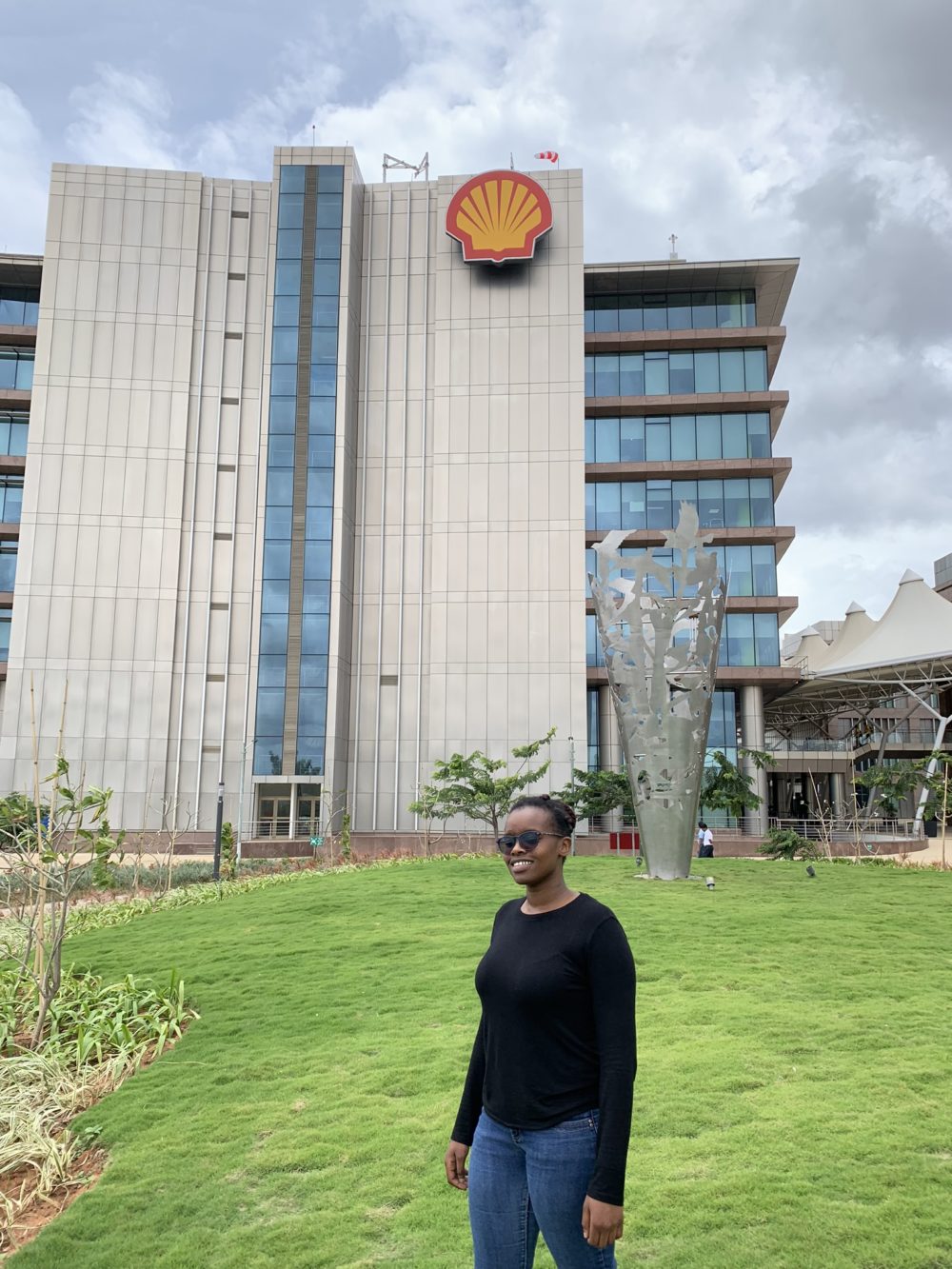 Abu Dhabi from the sky- a city in an actual desert: 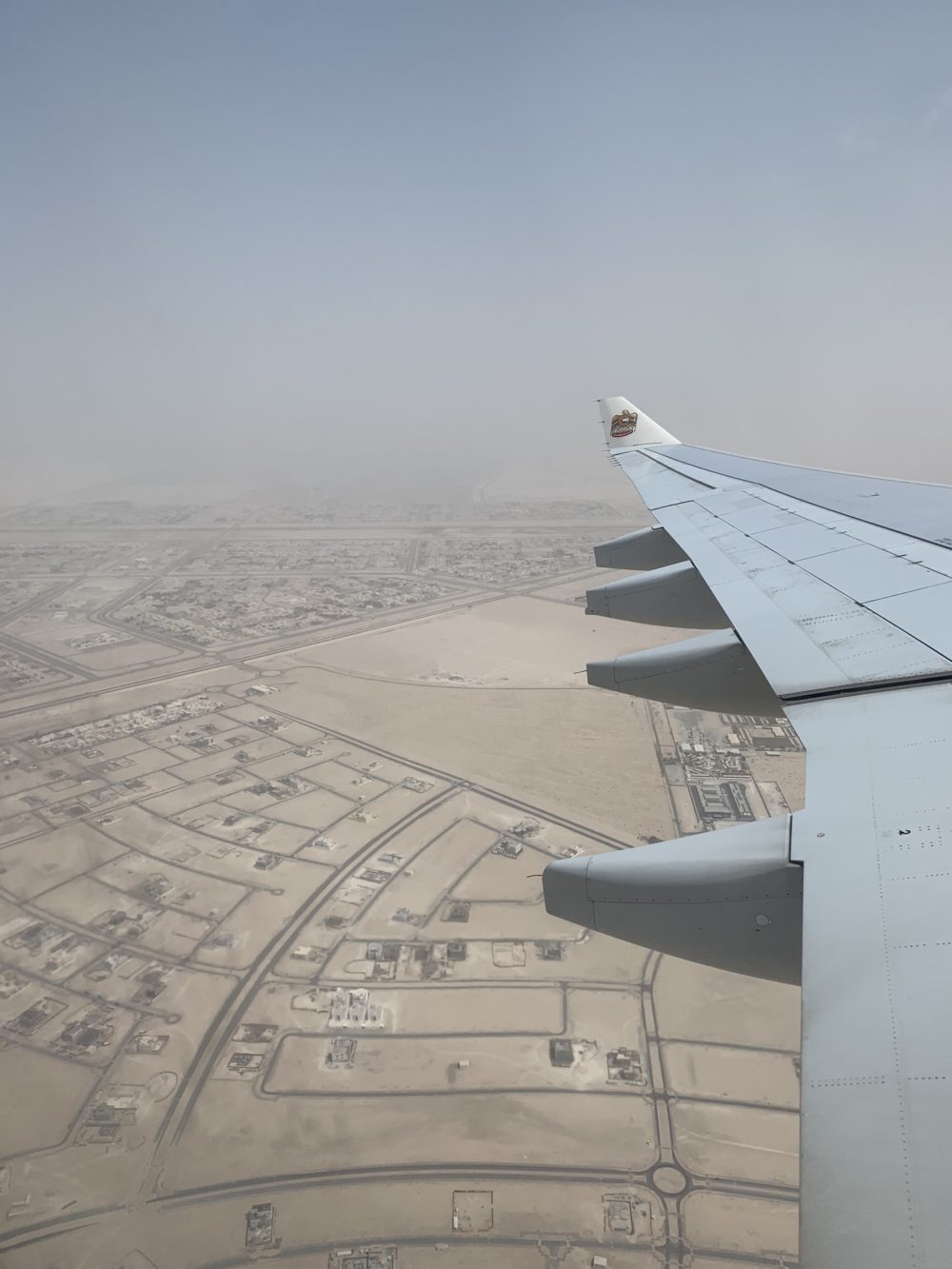 And I was home! No, those aren’t actual elephants on the side of the road. 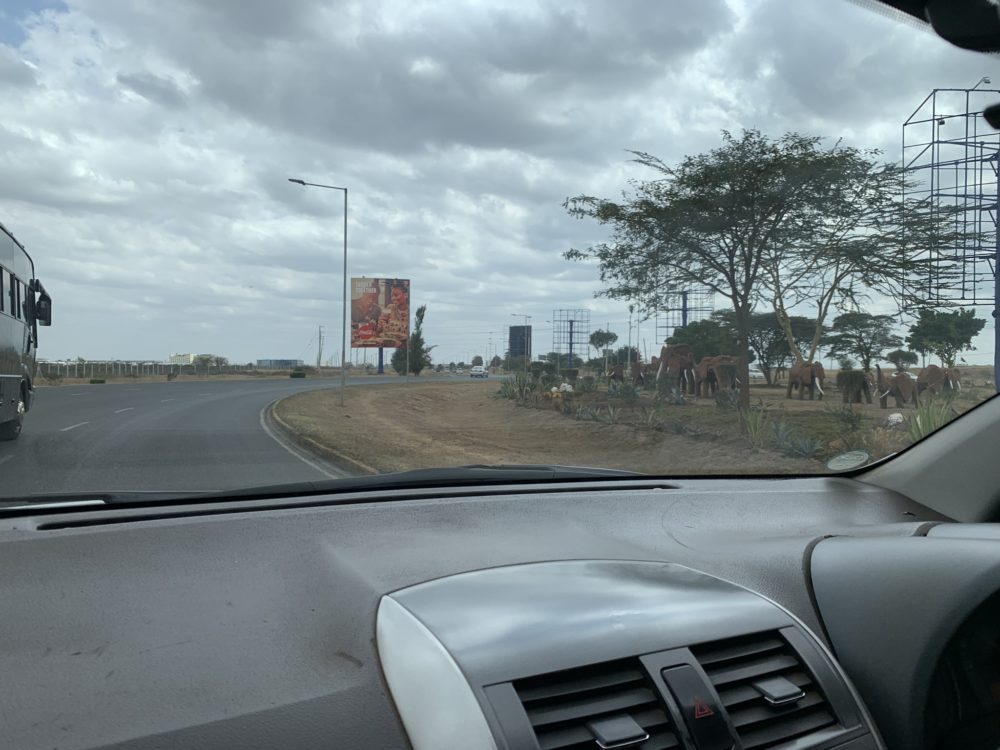 Our dog, Simba, had fallen ill and wasn’t doing too well. He had shrunk to nearly half his usual size and had none of the jovial playful spirit he was usually so full of. I took this a few days before he eventually passed away. 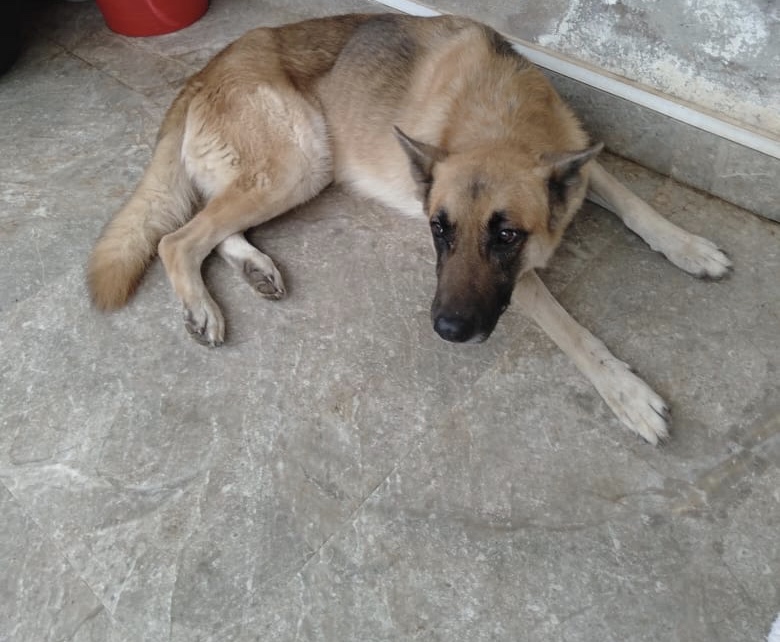 Two weeks went by really fast, and before I knew it, I was back in Boston– 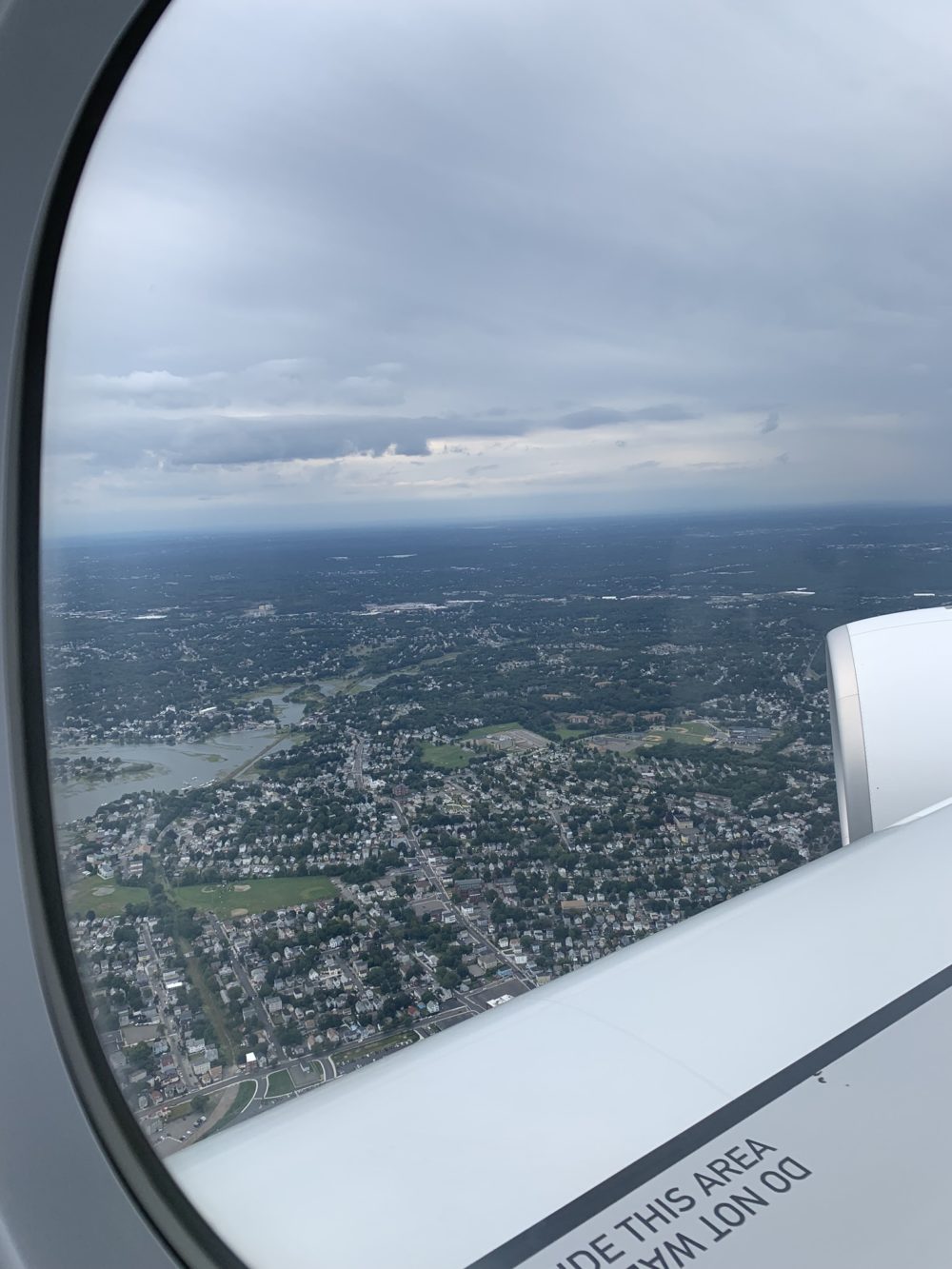