An Admissions Excavation by Ceri R. '16

Flashback to about a month ago, when Chris sent an email to all the current bloggers asking if anyone was on campus this summer and would like to help out with a side project. A couple back-and-forth emails later, I trekked over to the admissions office to pick up this: 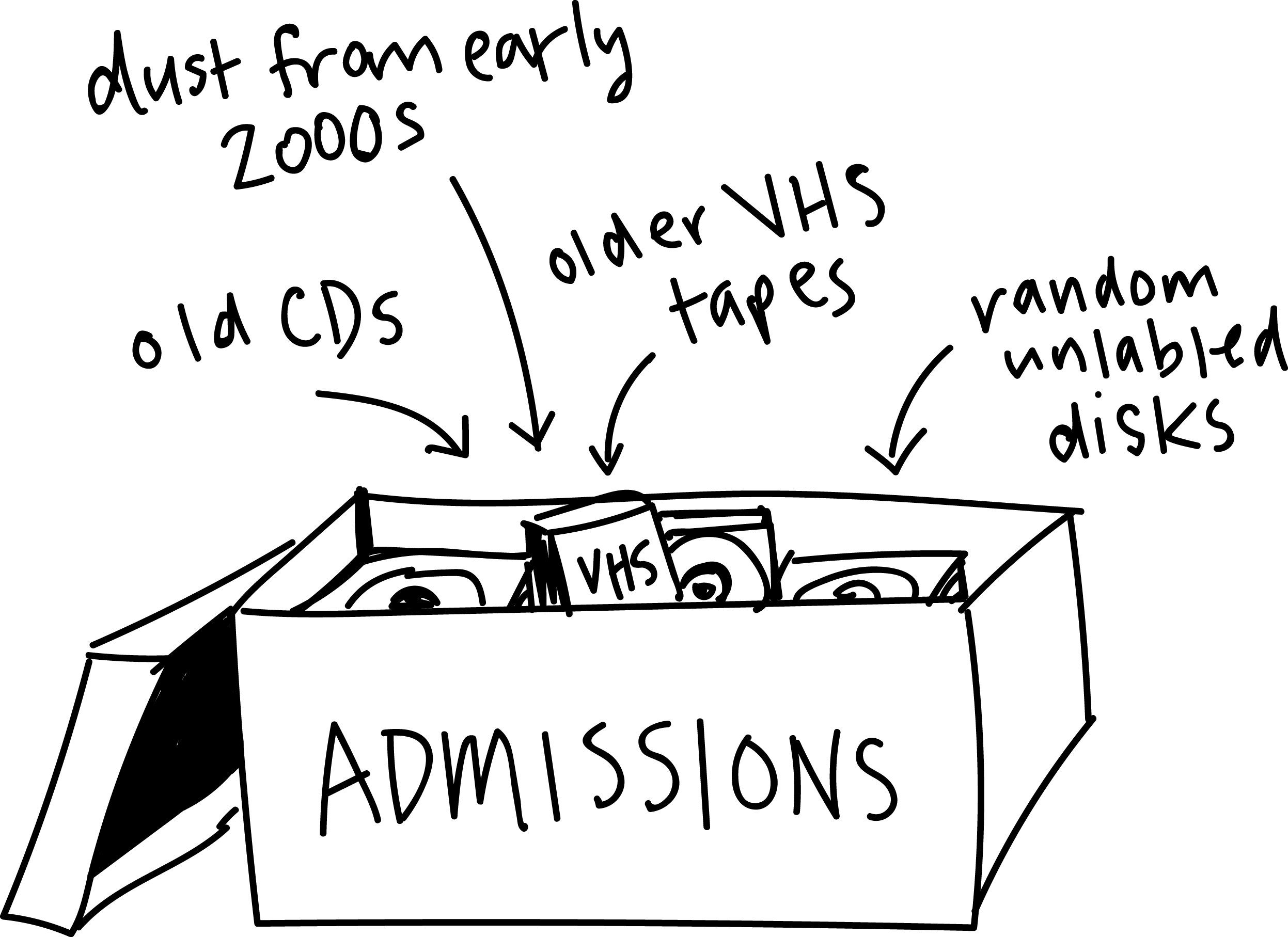 And my mission, as it were, was to dig through this mystery box of old DVDs, CDs, and tapes of admissions movies and pictures and unearth anything funny or noteworthy for the blogs. (Also to organize/label/digitize everything but that’s less interesting).

So, here are some of the coolest things I found:

This really pretty poster from 2011. I’m assuming it was only printed and not uploaded anywhere online because the file size was initially MASSIVE and incredibly high-resolution for a single image. Maybe it was the poster delivered to the early admission applicants that year? (Edit: I’ve recieved confirmation from a couple of alums in the comments that this is, indeed, the 2011 EA poster!) 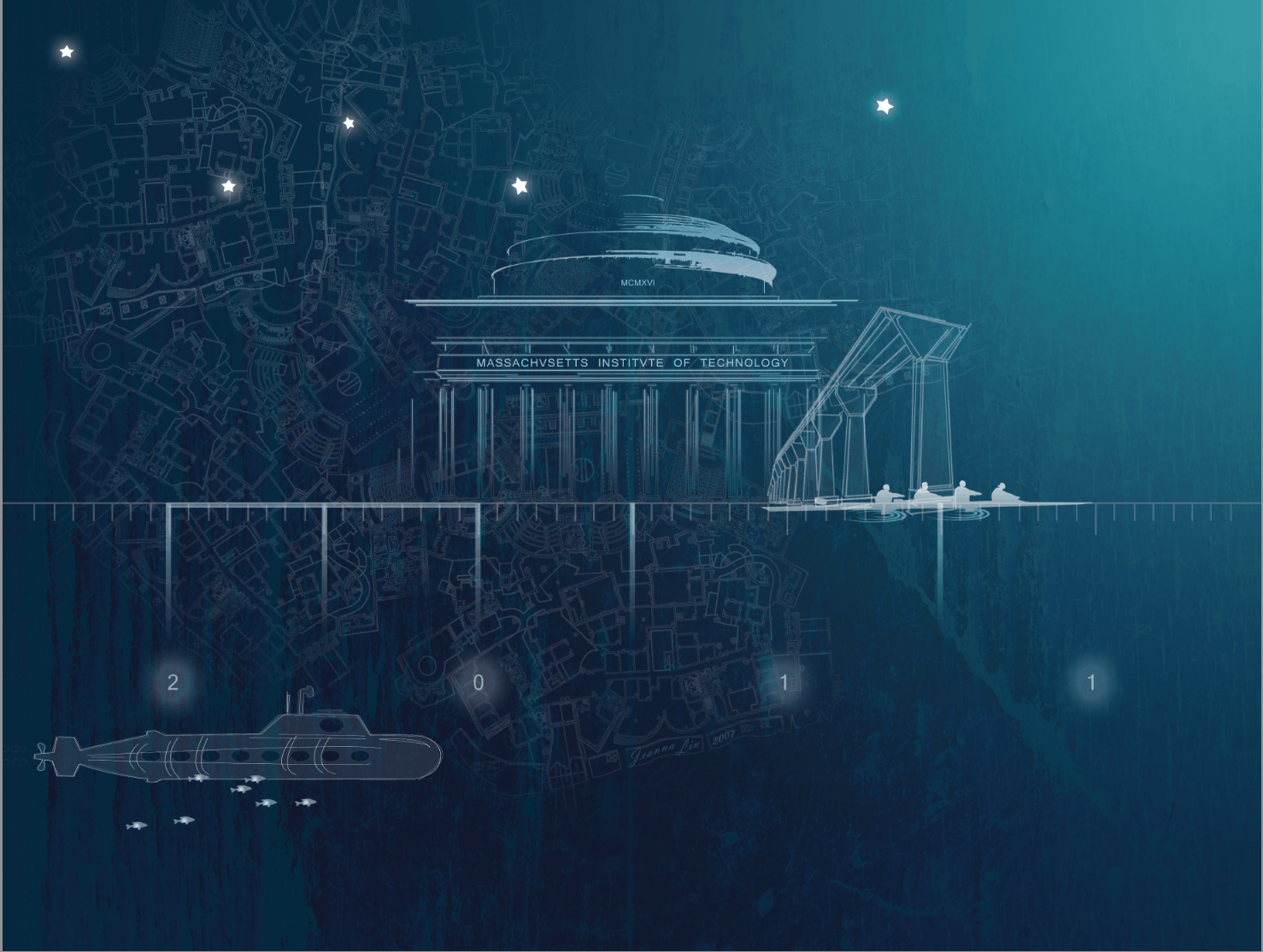 There were extensive PowerPoints full of of photos that look like they were used in MIT admissions brochures—picturesque skylines, happy smiling students in various spots around campus, and artsy photos of buildings like Kresge. Some of these were aerial views (from 2004) that look like they were taken from a helicopter and were very well composed. Fancy stuff, MIT. 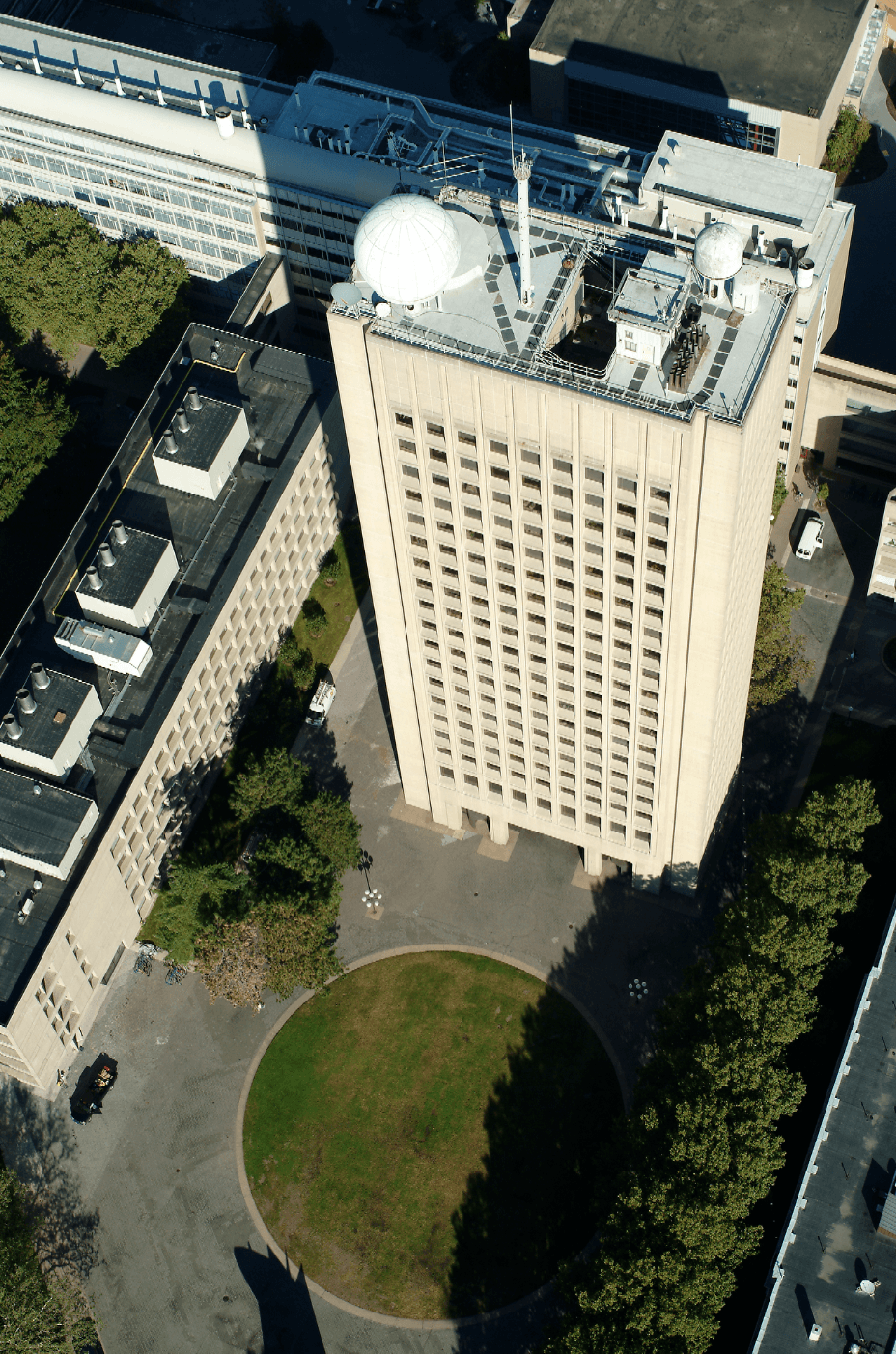 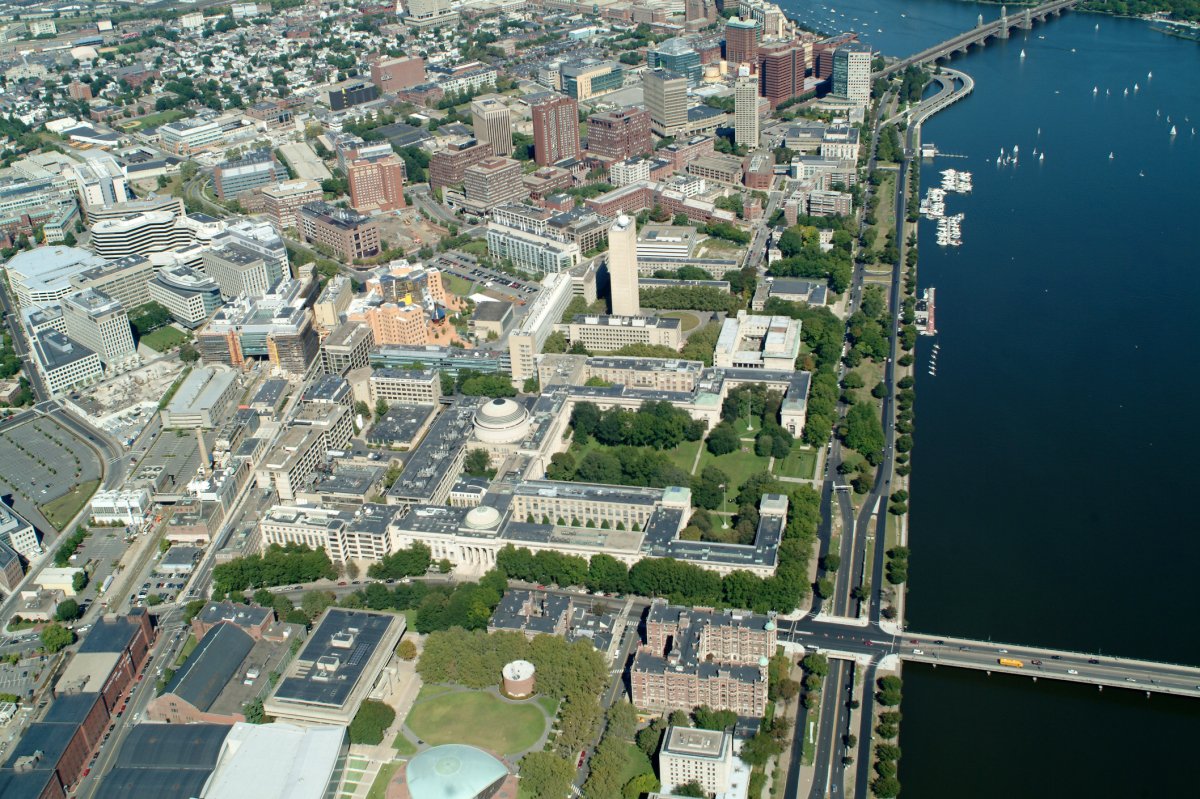 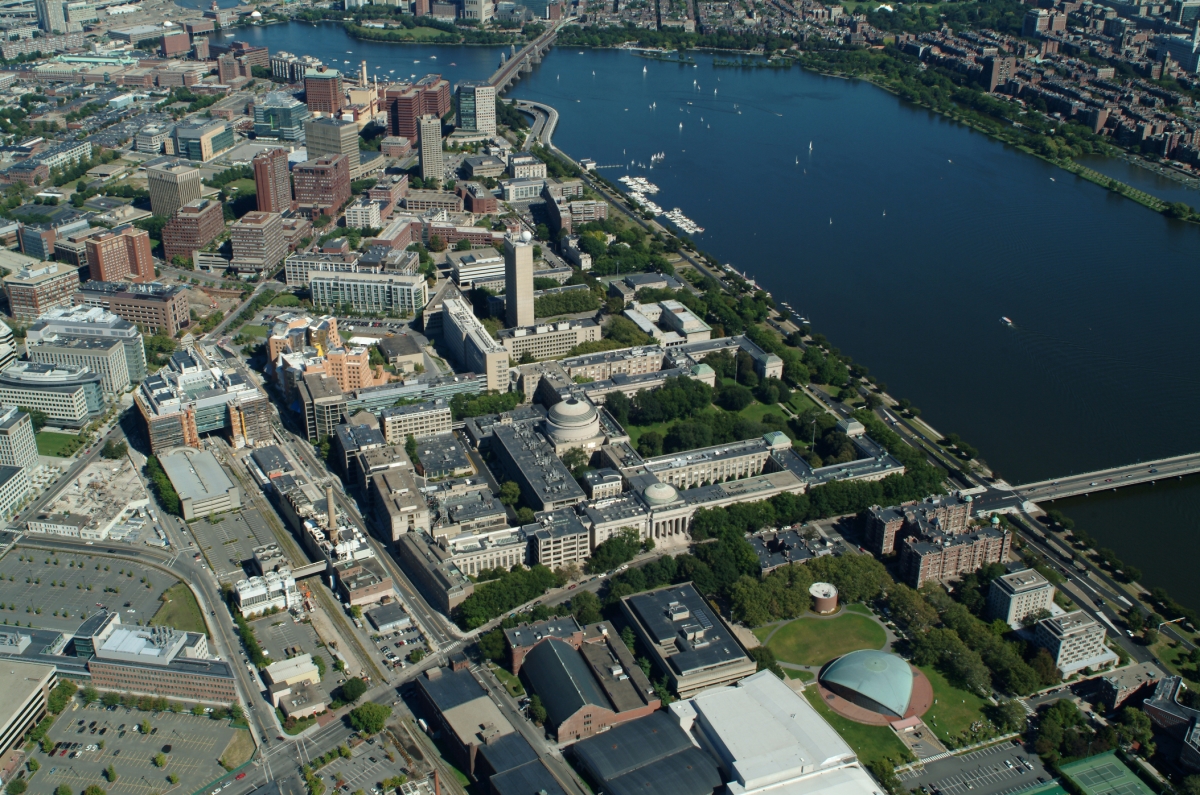 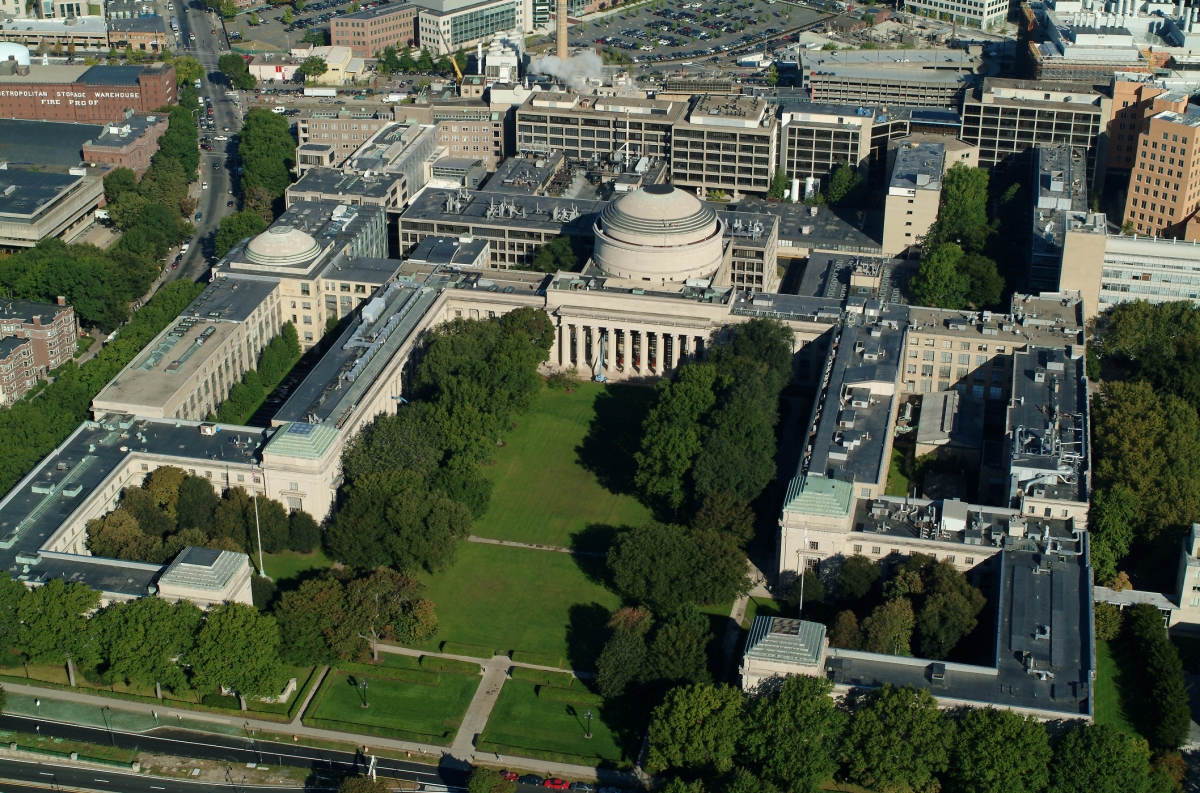 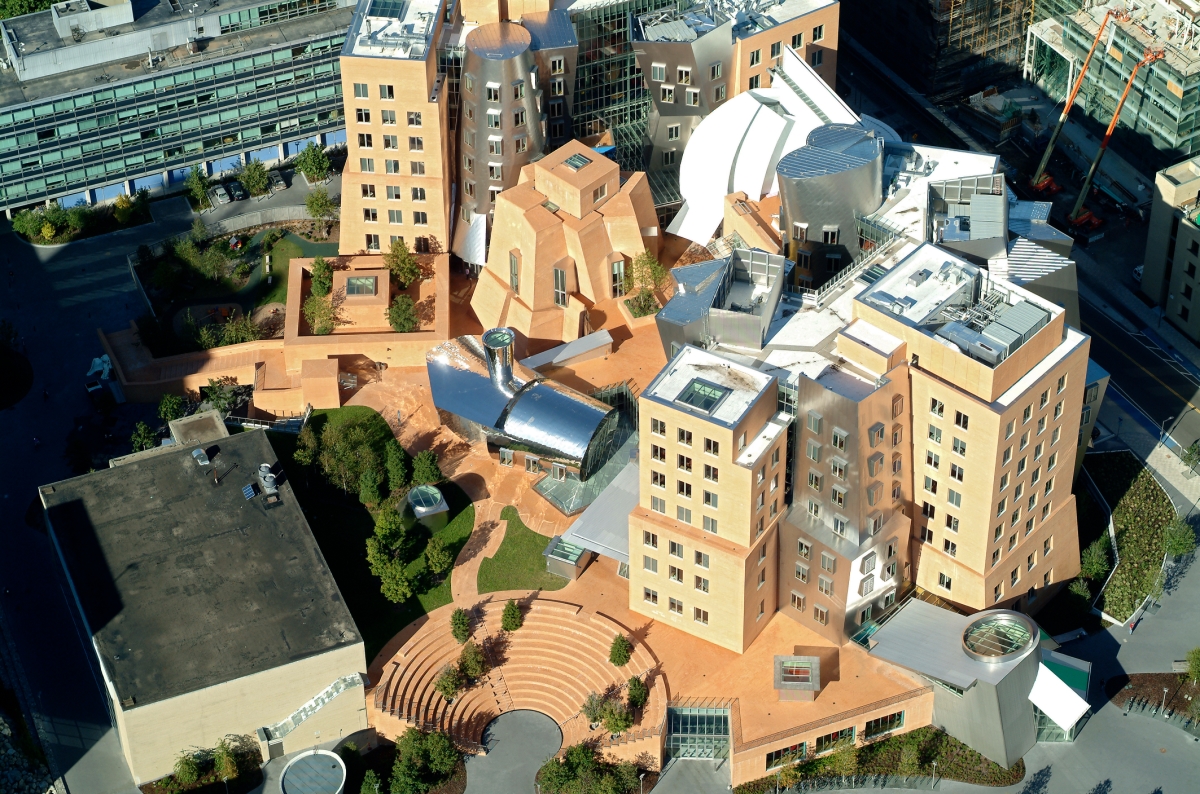 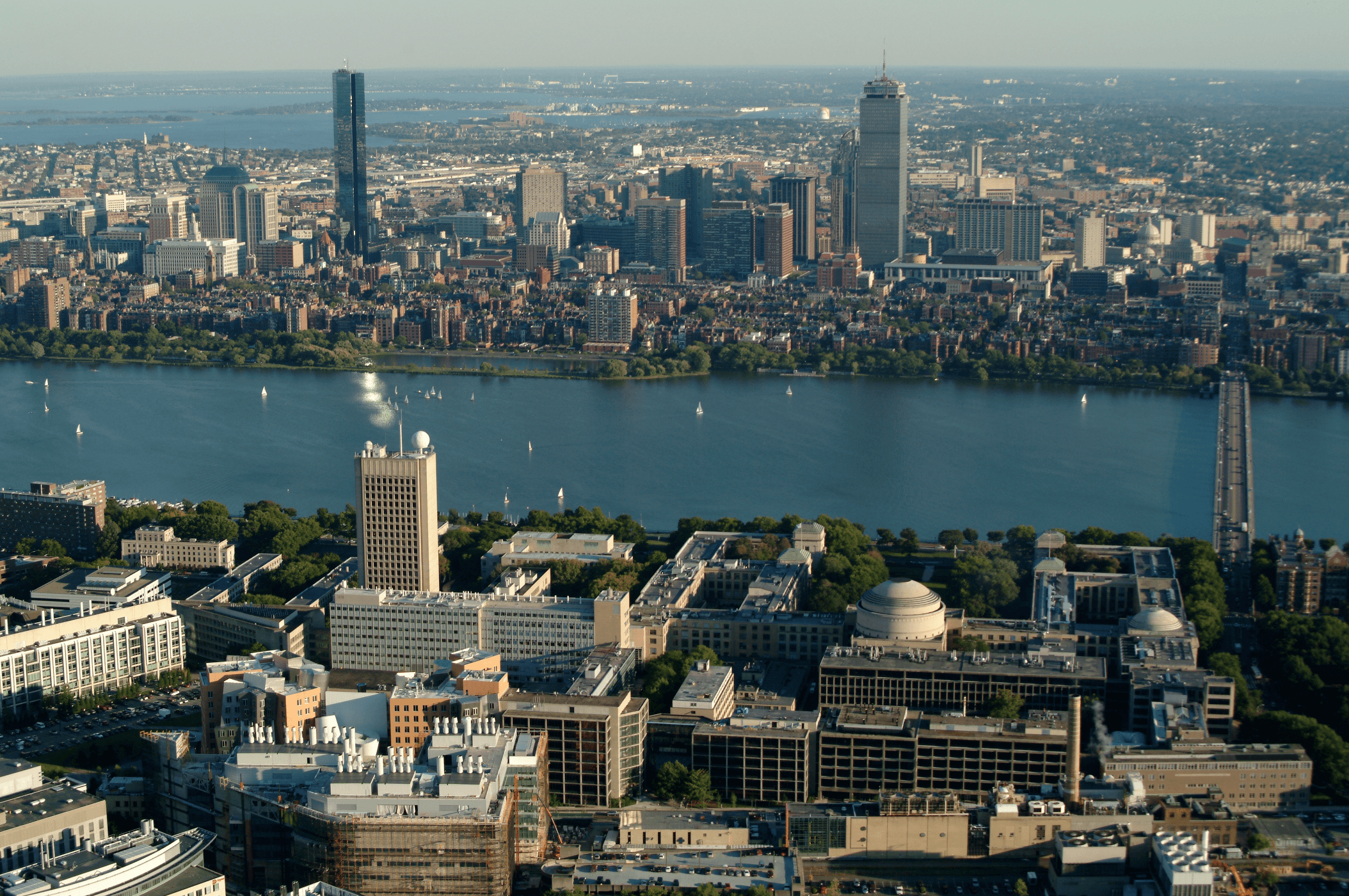 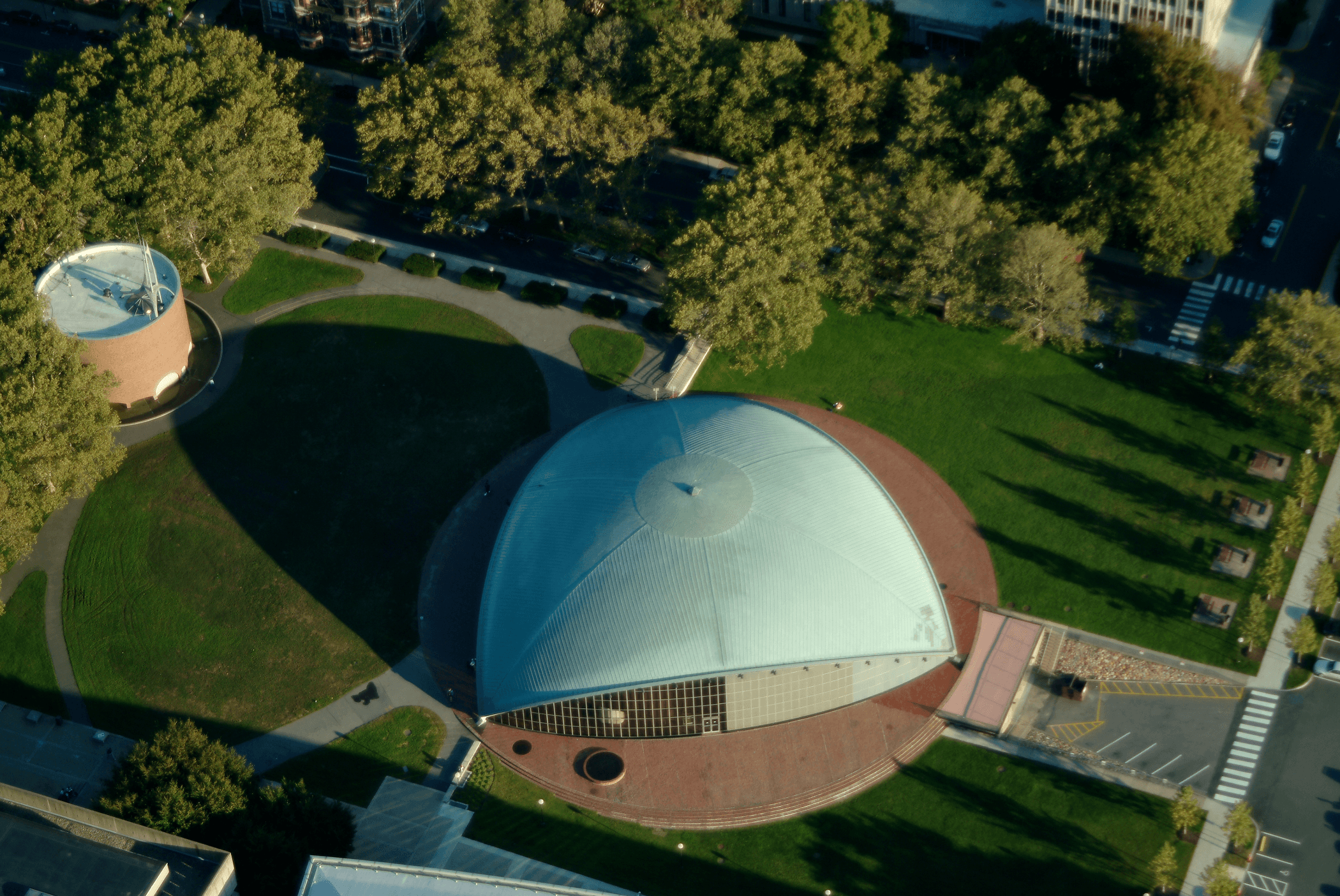 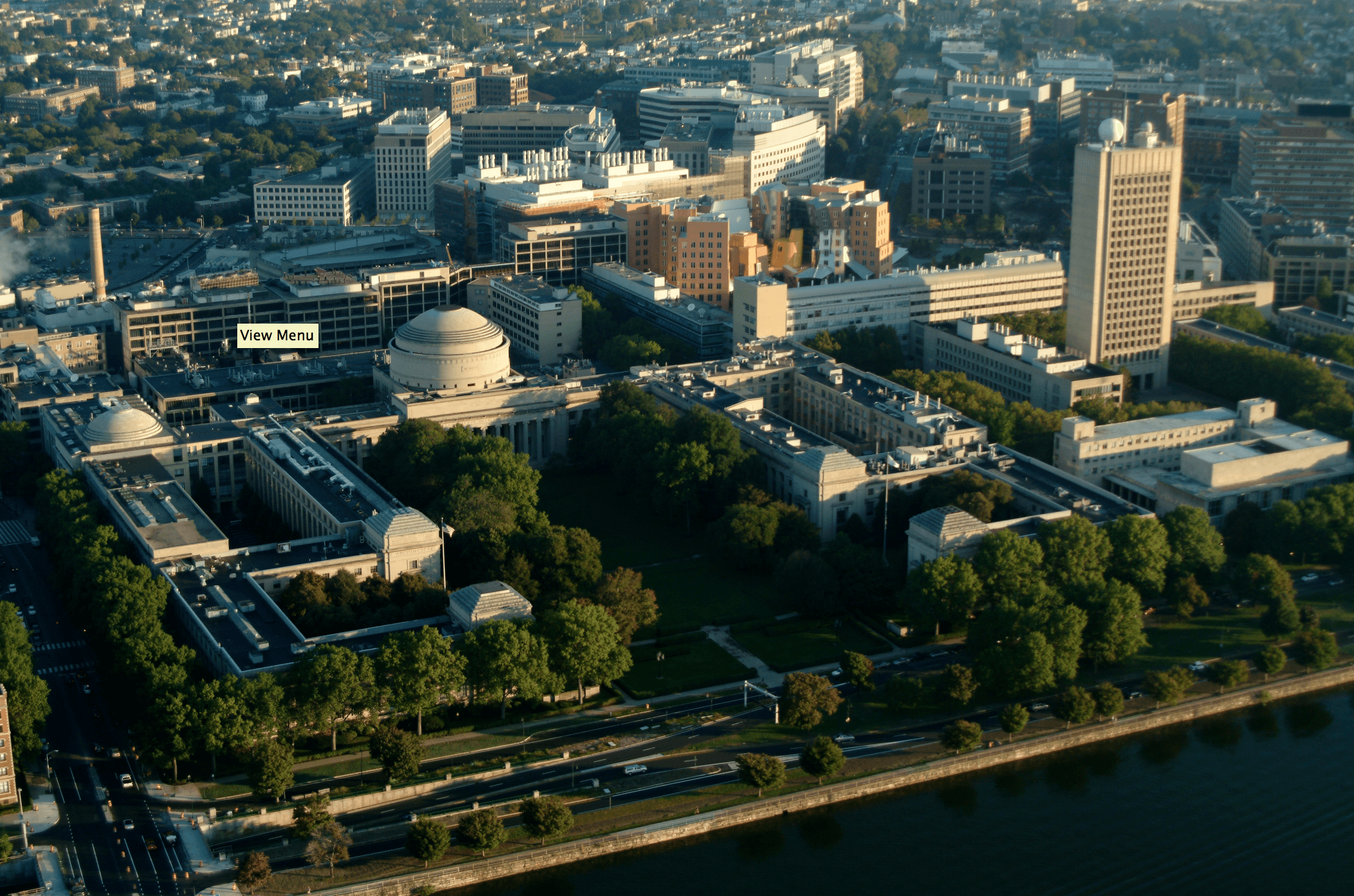 Because this was an MIT Admissions box o’ mystery, it makes sense that there were old iterations of the MIT Admissions website (back to pieces from 2000!), a CPW brochure from 2003 (which made me feel incredibly young because I was in third grade when those students were running around MIT), and iterations of the freshman application (where not too much has changed with the format, other than a diversification of essay questions) including a neat little flowchart. 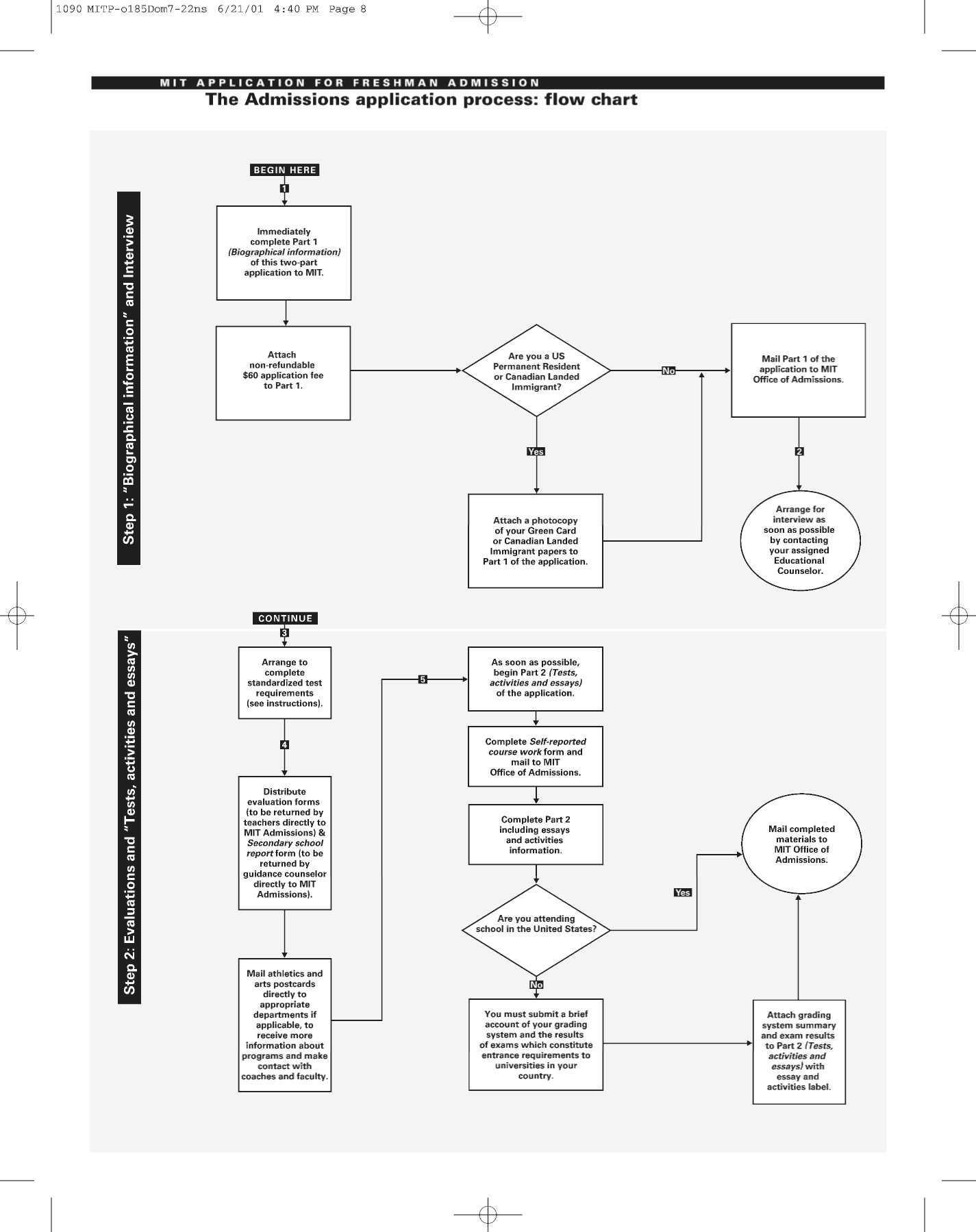 There were also some stranger items, like videos with names ranging from “2.007” and “Hockfield Speech” to “Liver Chip” and “Clocky.” One photographer hosted eight separate portrait sessions in 2002, which meant scanning through hundreds of high-resolution photos of random graduates. Also on an unlabeled CD, there was this folder called “to tim” with some crazy….creative….????…. modern art…. line drawings. I don’t really understand. 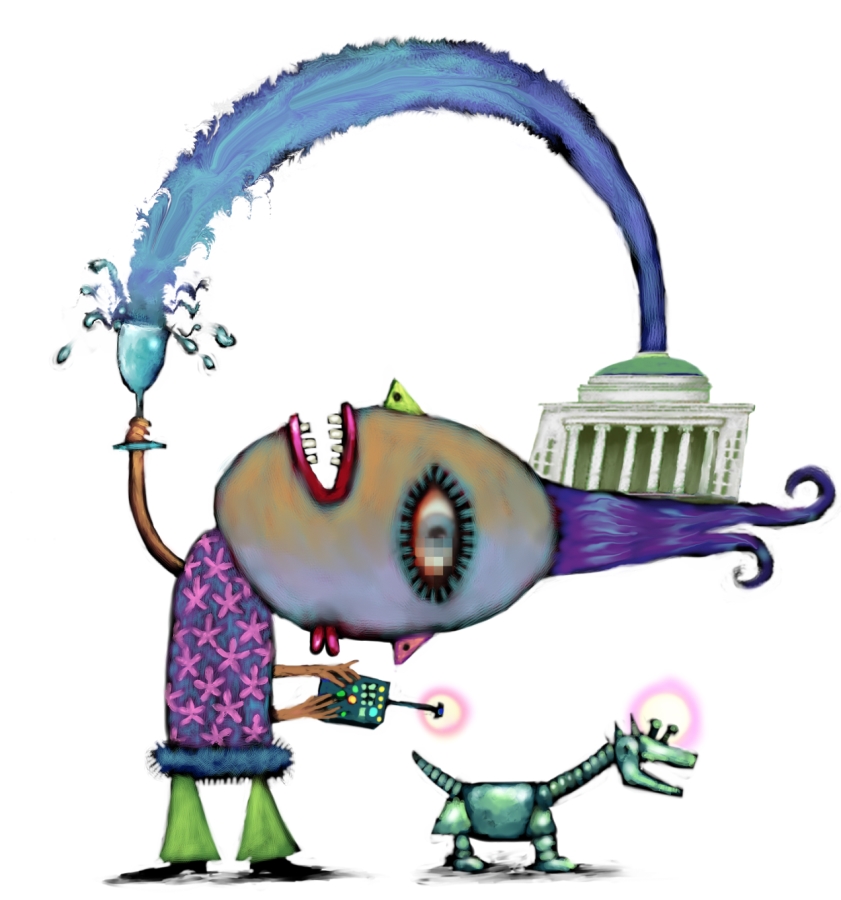 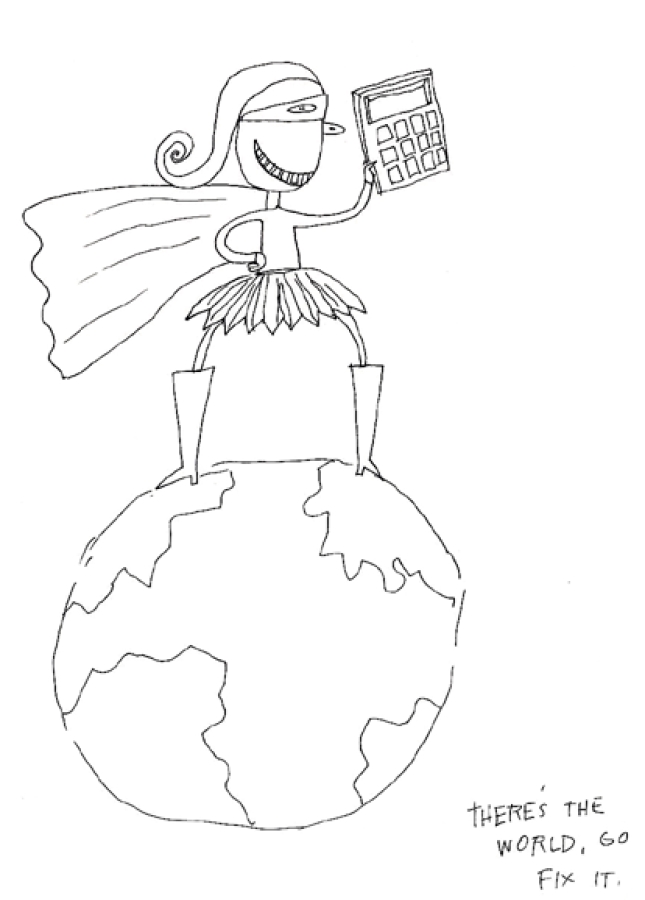 And lastly, this find was probably my favorite discovery out of the whole box. There was a whole CD filled with MIT museum photos from 1969 (or so the label said), and it looks like a bunch of old presentations and the meeting of some really clever scientists. 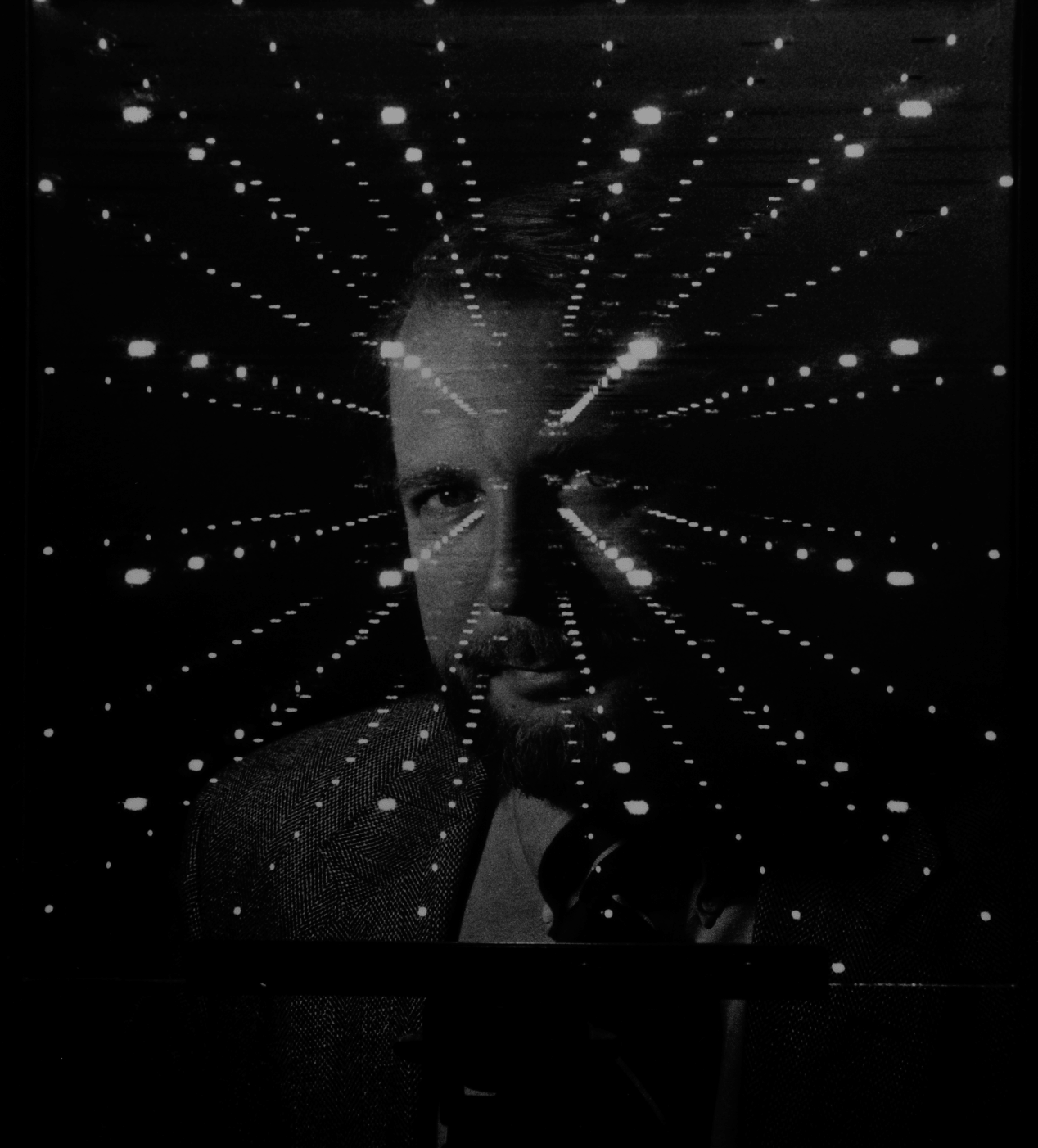 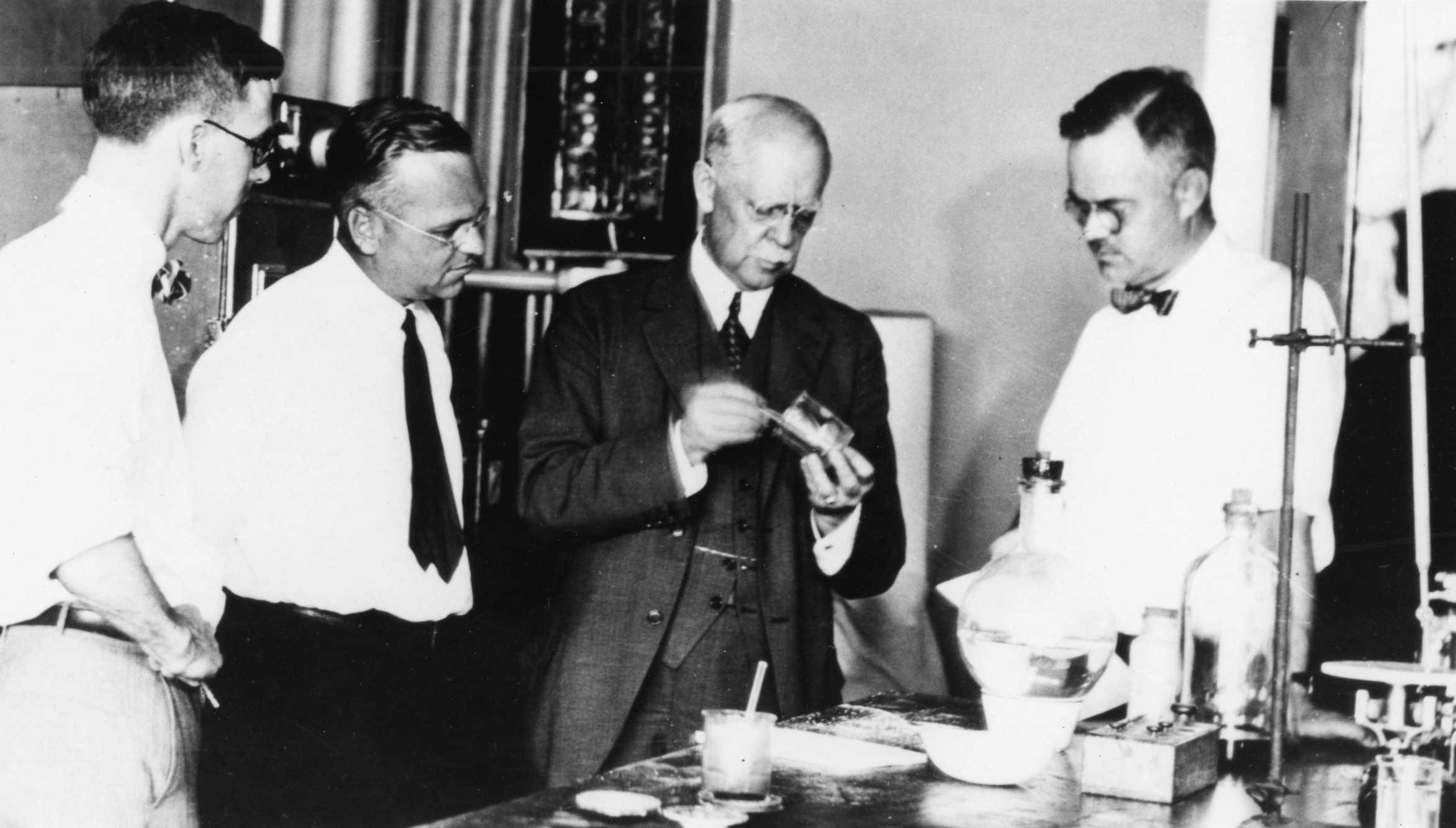 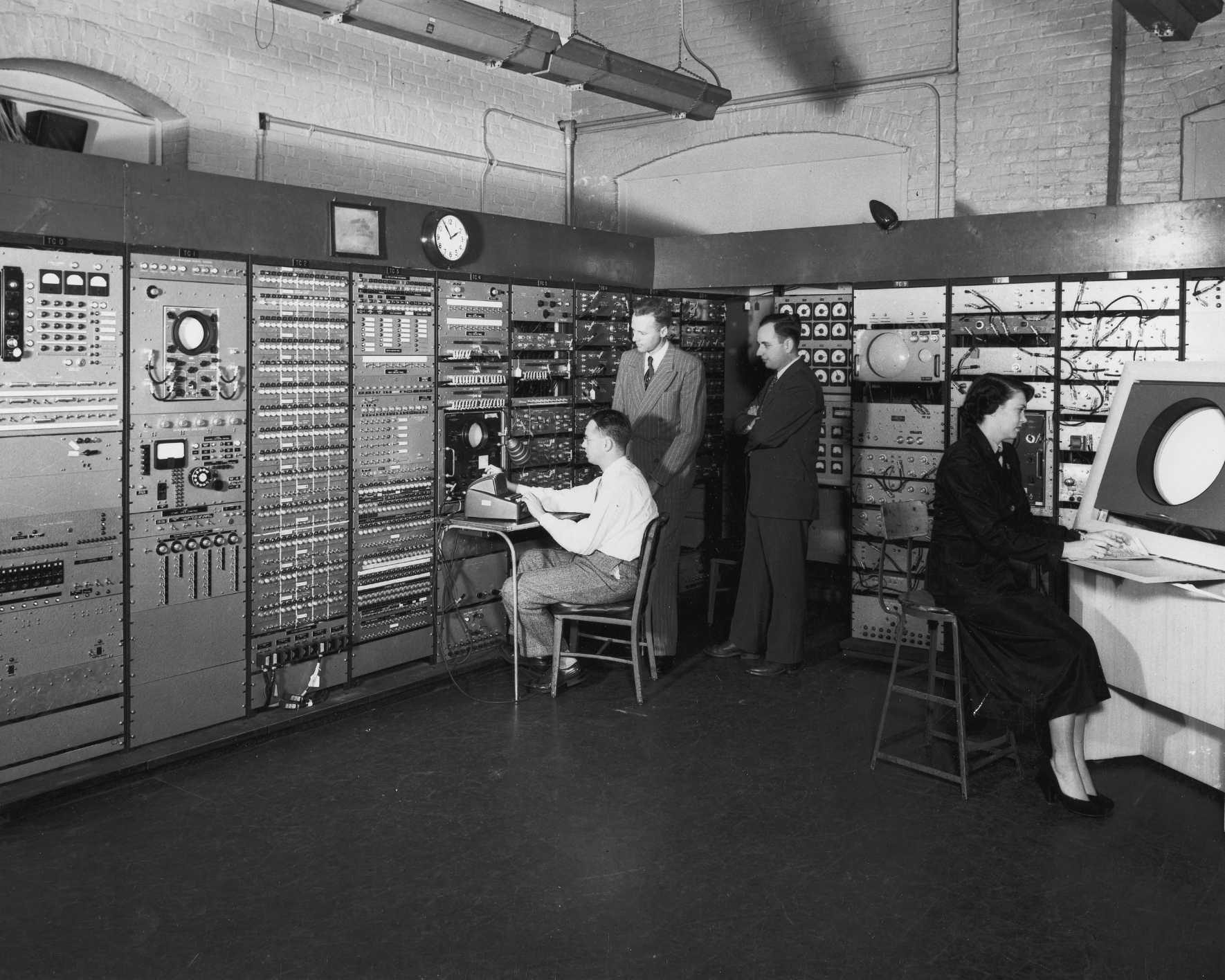 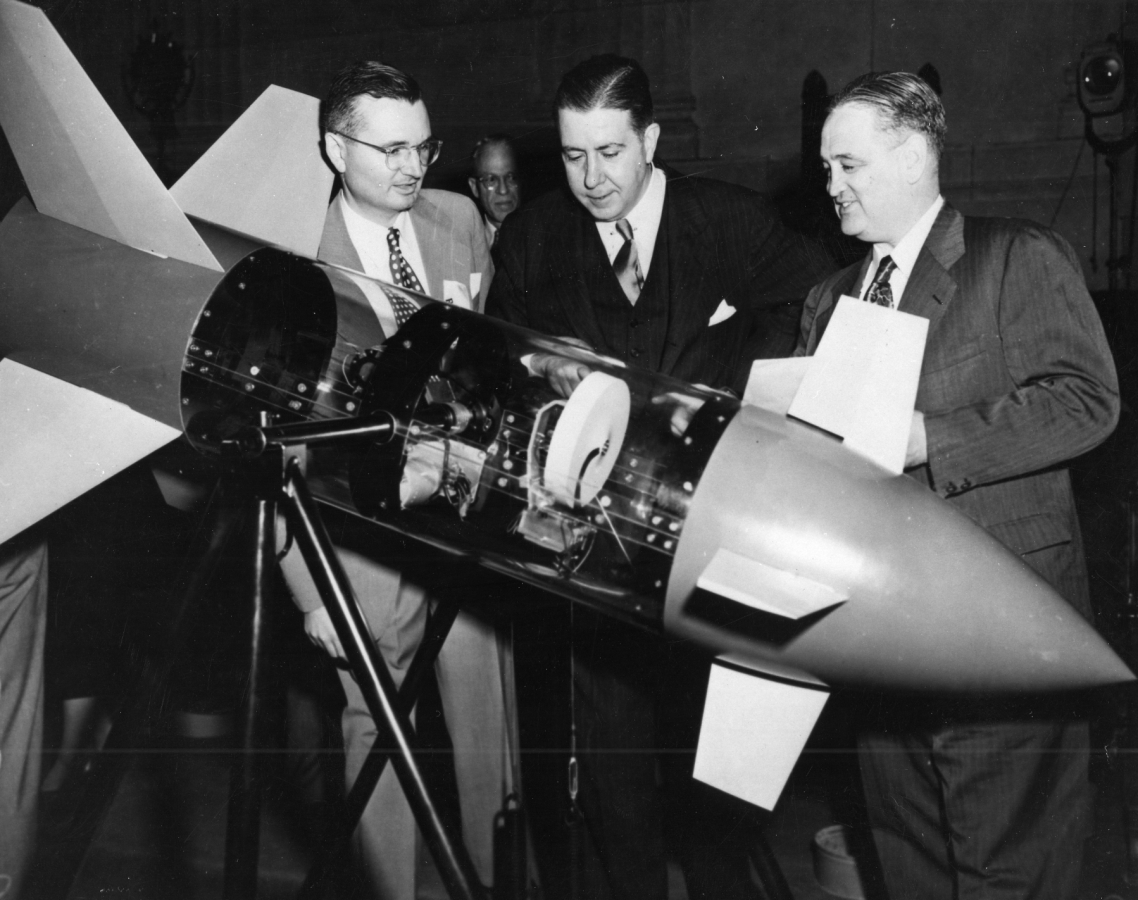 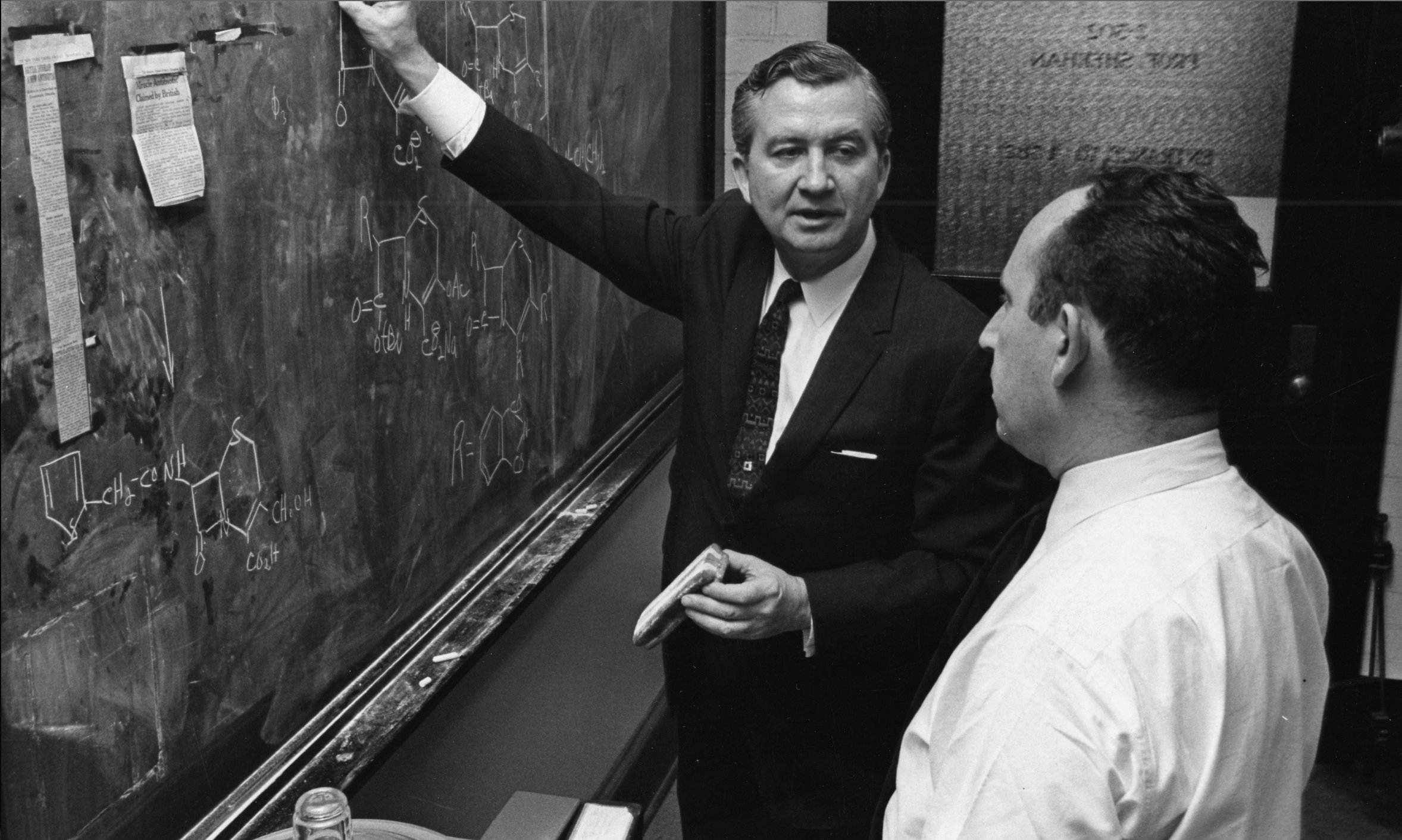 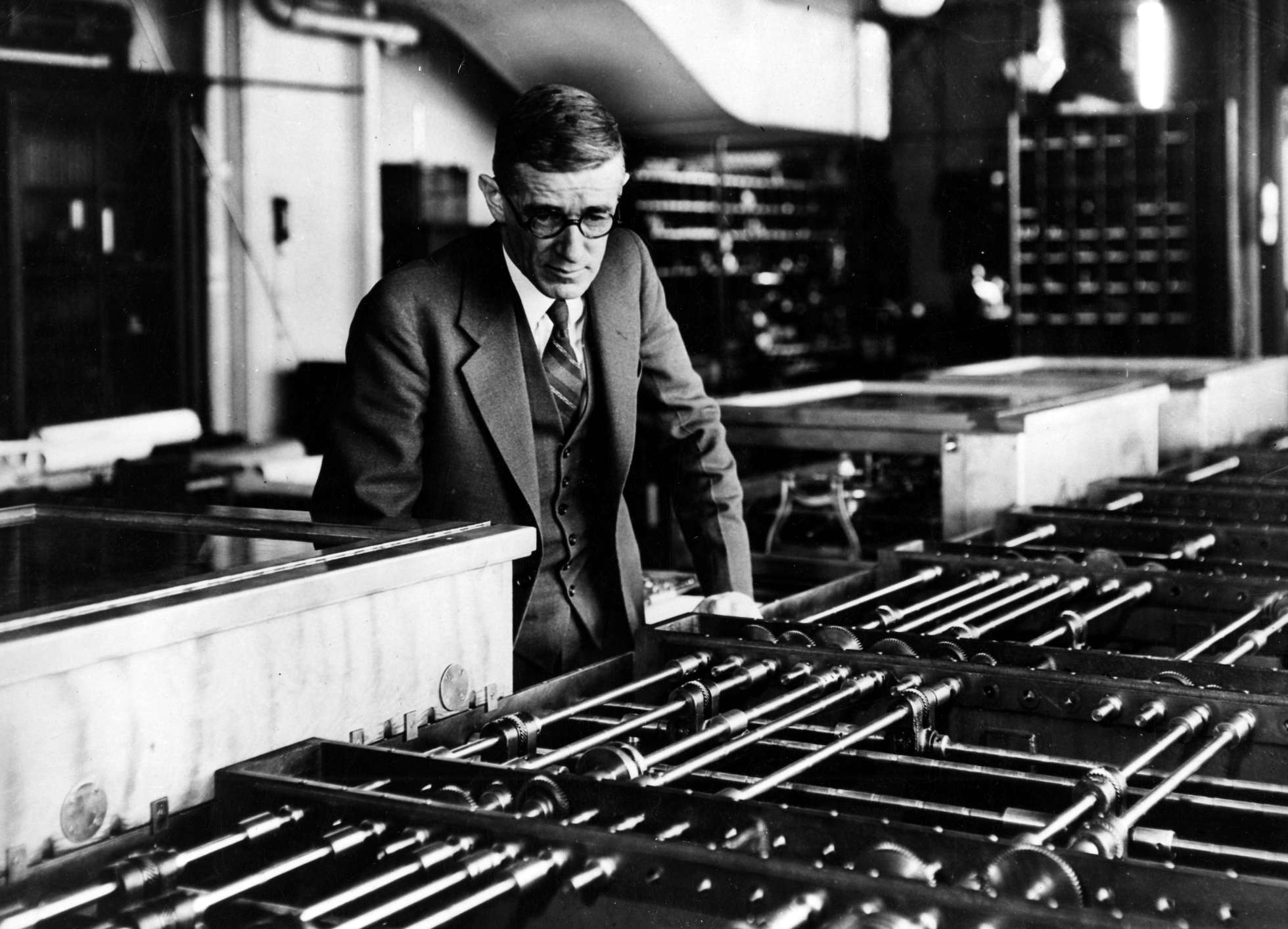 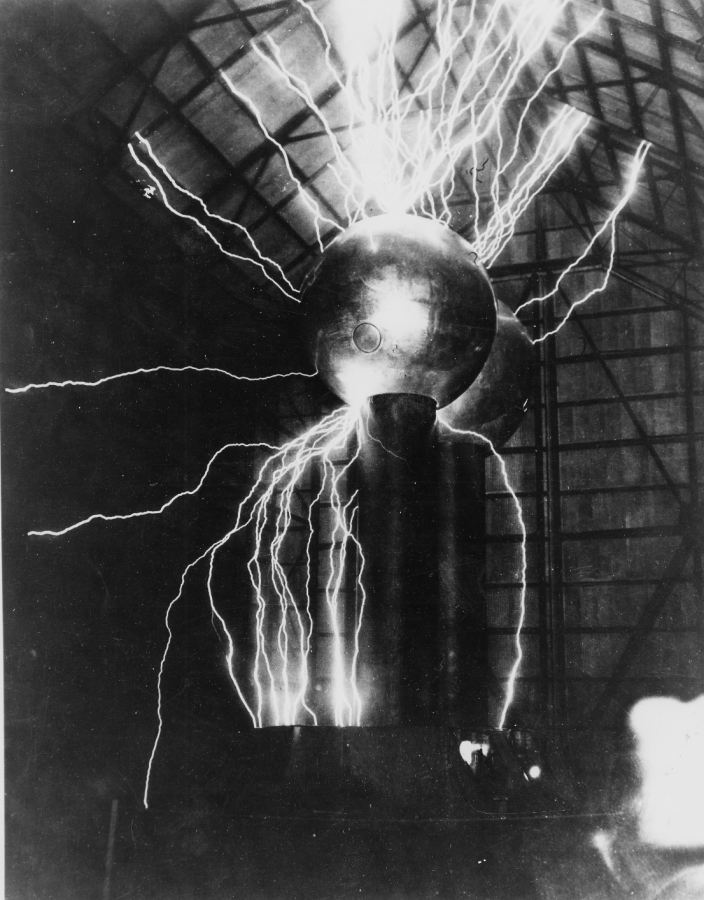 What started as a blind excavation through a mystery box of admissions relics turned into the discovery of a bunch of cool snippets from MIT Admissions history. Those old disorganized CDs were actually a sort of short-lived time capsule, which was actually pretty fun to delve into for a couple weeks. Maybe in 15 more years, a blogger will find our Pie Day video buried in a box and have a good laugh? :)