i’ve been back on campus for about two weeks now, but it feels like it’s been so much longer! it’s been a busy but not overwhelming two weeks. i have felt much more at peace over the past few months (a change that warrants its own post–basically, i feel increasingly like i know what i’m doing with myself, and it’s a really good feeling) and am grappling with the fact that i’m leaving this place and my friends in less than a year. 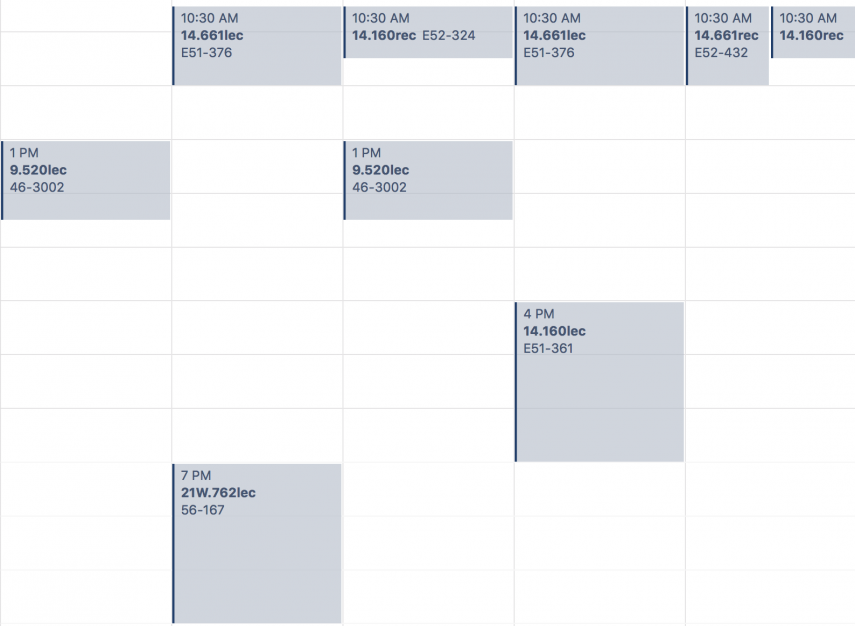 outside of coursework, i have been UROPing, starting to work on my thesis, and trying to spend as much time with my friends as possible before 1) we get too busy for each other and/or 2) we graduate. lots of puzzle hunts and concerts lined up for this semester, lots of research and coursework that i’m genuinely interested in and excited about. it is really, really, really nice to wake up in the morning and look forward to my work–i haven’t felt that way for most of MIT, i think, even though there have been times when i tried to force it.

this week, i went to a ballroom dancing class with a friend, and i also went to the first-ever social action fair, which is a fair organized by the Priscilla King Gray Public Service Center (of MIT) in which representatives from local organizations come to MIT to inform students about local volunteer/service opportunities. 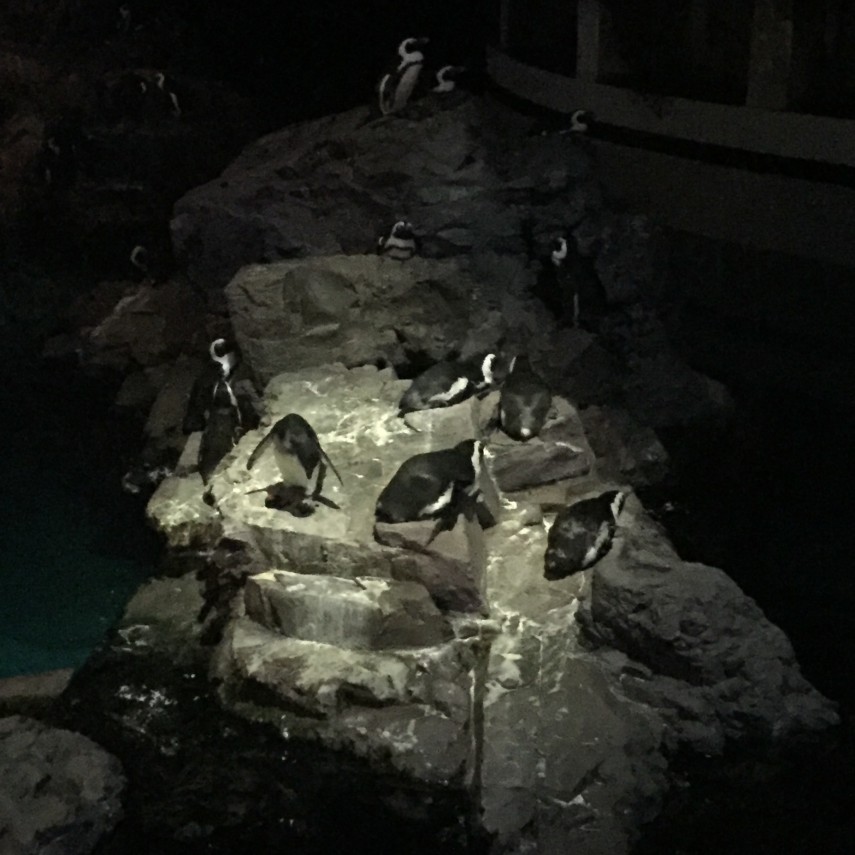 penguins at the aquarium

in addition to the MIT-related activities that have filled the past two weeks, i also went two concerts this weekend–i tagged along with some people from east campus to see public service broadcasting, an instrumental music group that recently released an album about the mining industry in Wales. the performance was supplemented with surpisingly evocative video clips taken from old public service announcements, documentaries, propaganda material, and more. i also went to see blood orange alone last night–a dream concert for me since, like, 2013, when i first heard the album cupid deluxe. very very lush instrumentals and a nice mix of new music and old. there were several points when i couldn’t stop smiling because the beat was so infectious. 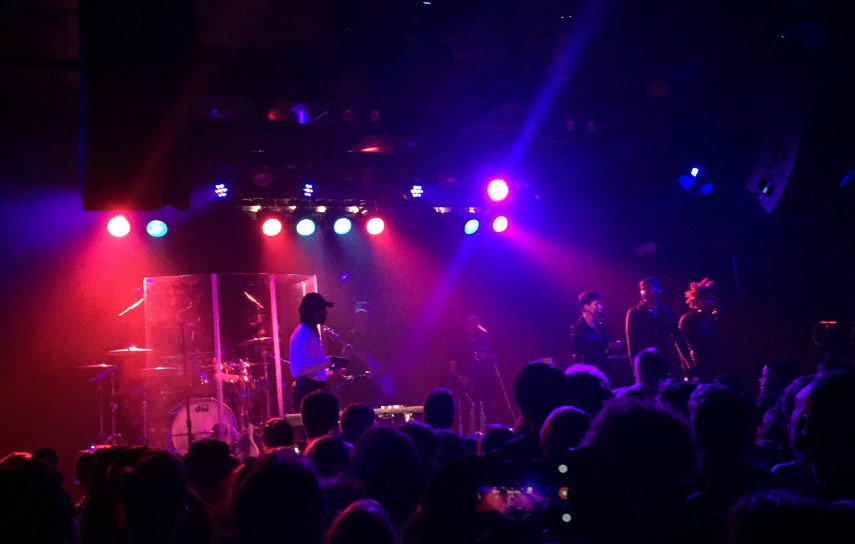 i moved to simmons this year following the shutdown of senior haus (rest in peace), and several of my friends also recently moved (to ILGs, apartments, grad housing) for unrelated reasons. it’s been a little weird adjusting to a new dorm culture as a senior, particularly because the culture at simmons seems a lot more structured than what i experienced on the east side. the most prominent example of this is that i’m now on the meal plan for the first time ever–as a senior who already knows how to feed herself–but in general, the dorm activities feel more structured than they did when i lived in EC or senior haus. i’ve also had to adjust to being a bit further from classes and food places than i’m used to, but i’m getting used to it (and was definitely spoiled before)!

another thing that happened this week: the garment district had a “students free friday,” where i found a free cashmere sweater in my size :) the garment district is a thift shop/costume store (“an alternative department store”) with a section where clothes are sold by the pound, but on friday they were giving away the clothes for free. if fishing through piles of clothes (literally a pile covering the whole floor) in a hot room full of college students sounds appealing to you, i would definitely recommend checking it out.

also: boston has been so, so beautiful lately. 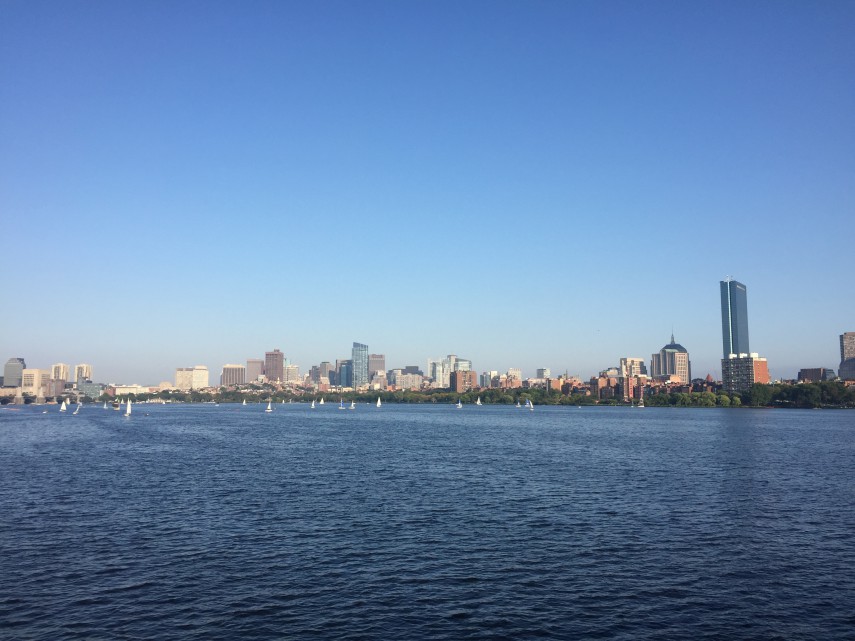