slowly but surely completing my 2020 resolutions

One of my 2020 resolutions was reading 10 books, and I just completed this goal last week! I think by the end of 2020 I’ll have read a little more than 10 books as I’m in the middle of reading an eleventh book, and I’ll probably read another book after finals. For now, here are the 10 books I’ve read so far~~ 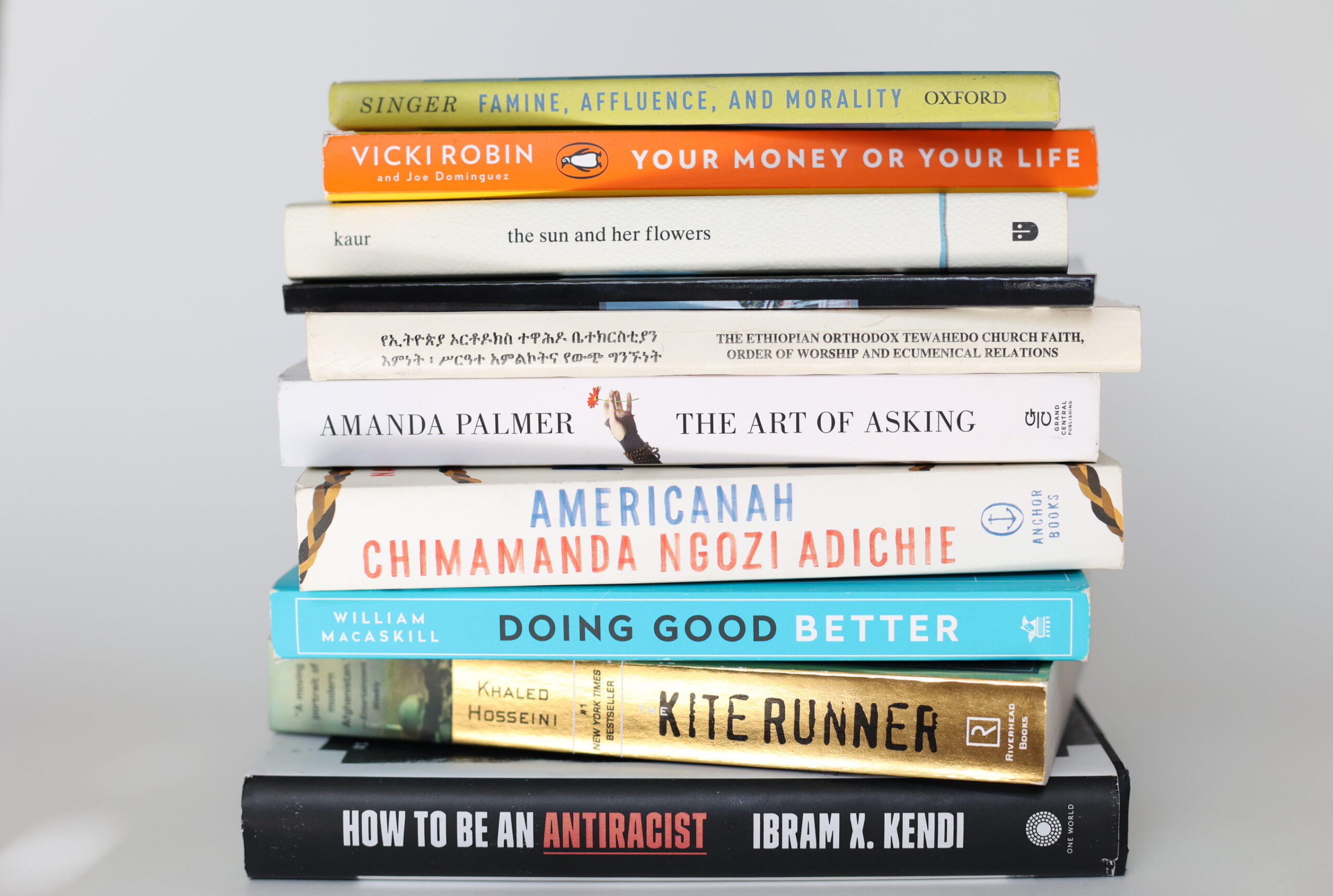 My reading list for next year is mostly set, but I’m still deciding what 3 fiction books I’d like to read. So if you have any suggestions, please share them in the comments!