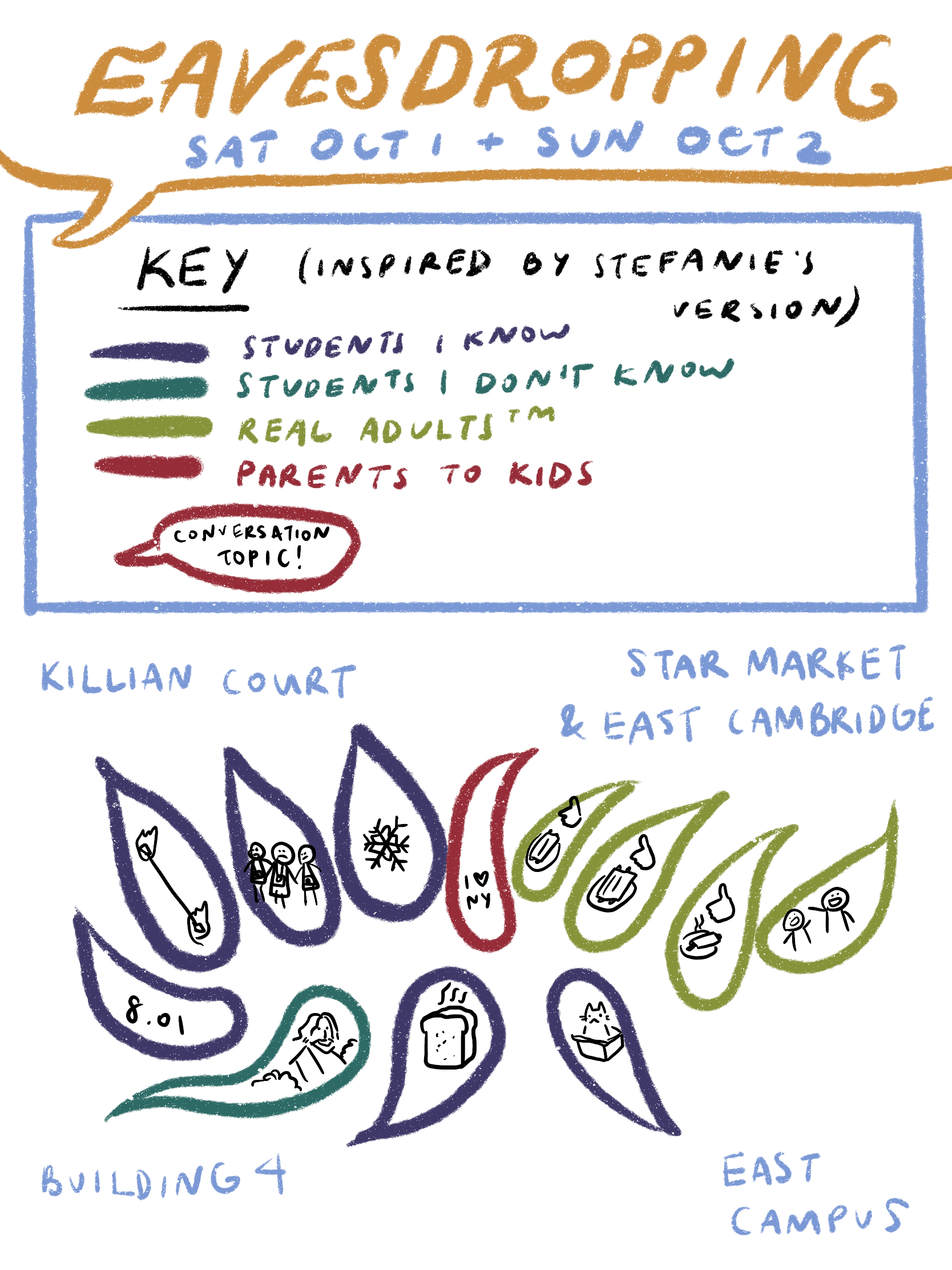 Conclusion: It’s hard to overhear more than a phrase or two when you’re just going about your day running errands. If I were to redo this entry, I would sit down in a crowded coffee shop for a few hours. 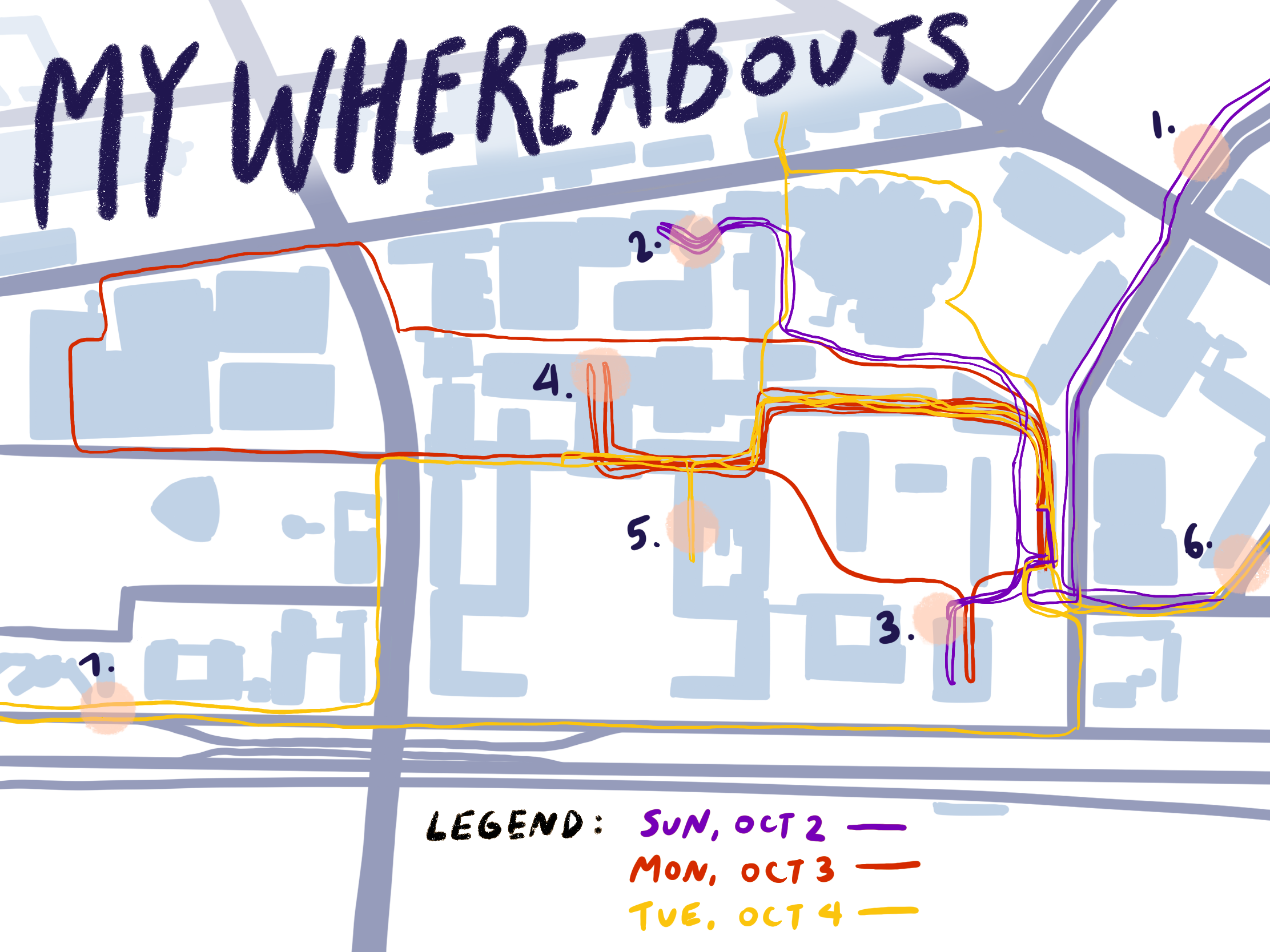