Hello world! I’m Song, I’m currently a freshman here at MIT, and I lived in Jenny’s current room during orientation week before the Next House Housing Lottery switched up everyone’s rooms.

In the class 6.009⁠01 Fundamentals of Programming, but the CS department is renumbering classes relatively soon so this might become obsolete in a few months you have to write an interpreter⁠02 thing that compiles and runs code from a particular programming language  for a programming language called snek, which is a dialect of LISP. But what if, what if we used one of these languages instead?⁠03 Adam Hartz (6.009 instructor), this is for you.

All of these are esoteric programming languages (esolangs), which are impractical and usually silly.

LOLCODE is presumably what would happen if you let one of these guys make a programming language: 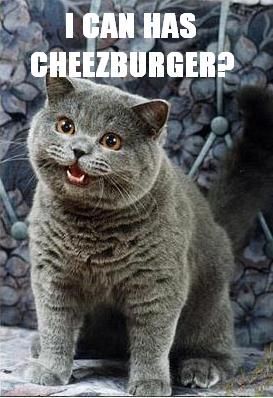 LOLCODE syntax is more or less comprehensible, assuming you know lolspeak. This is more than can be said about a good number of esolangs.

I’m sort of working on a LOLCODE-to-Python interpreter (when I’m motivated to do so/not hosed), and the fact that LOLCODE relies on English-esque words as commands makes writing this interpreter more difficult⁠04 see: OREREREREREREREREREO than for some of the other languages in this list. Syntax is also flexible, which makes this worse; SUM OF 2 2 and SUM OF 2 AN 2 mean the same thing. 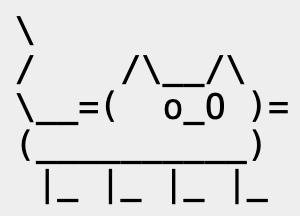 this is the logo of the software a bunch of classes here use – catsoop :3

Brainf***⁠05 rhymes with firetruck – jenny is one of the more (in)famous esolangs. It stores its memory in a one-dimensional list that can be traversed by a pointer (the current position in the list/memory) and has 8 commands:

Brainf*** is Turing-complete, meaning that it technically can be used to write any program you want… but writing “concise” code in brainf*** is a challenge.

There’s also this cool website, which lets you visualize how brainf*** code works.

Because of its small character/command set, brainf*** can be used to create even more esolangs. One that I like is imagef***, where programs are images and each brainf*** command is represented by a different color.

“Hello world!” in imagef***⁠06 also rhymes with duck... and yes, the image is 14x14 px (the little square with different colored pixels):

OREO uses actual English letters, yet somehow manages to be even more cursed than brainf***. It uses exactly 3 commands: O for moving the pointer forward, RE for adding 1 to the current memory location, and &O for printing the current memory location’s contents (in ASCII). The creator of OREO imagined each line of OREO code as a code sandwich, with RE’s enclosed by O’s. Unlike brainf***, OREO has no support for loops, which makes writing OREO programs very sad and long.

In short, OREO is pretty useless. On the flip side, an OREO-to-Python interpreter isn’t too terrible to implement.

Chicken is even worse than OREO in that all commands consist of different quantities of the word “chicken”. Nothing else.

(Or, depending on age, chirp chirp.)

(not part of the code)

Python, which is a “legitimate” language, will yell at you if you use both tabs and spaces in the same program. Whitespace takes this idea to the extreme, and the only characters with intrinsic meaning are whitespace characters. Anything that isn’t a whitespace character is ignored, so if nothing else, commenting is relatively simple. I’m not too familiar with Whitespace, but it appears to function in a roughly similar manner to brainf*** and company.

I’m not going to reproduce Whitespace code here, but you can go to https://vii5ard.github.io/whitespace/ and play inside a “friendly” code-writing environment.

Malebolge (with 2 E’s) is the 8th circle of Hell, according to Dante. That about sums it up.

Malbolge was designed to be as difficult to program in as possible, using base 3 for its calculations,⁠09 non-Malbolge-running (aka “normal”, non-quantum) computers use base 2 three different registers, 8 different instructions based on some numbers mod 94, and a “crazy” operation. Oh, also, Malbolge code is encrypted. Maybe not 100% accurate, but close enough.

Apparently, the creator of Malbolge has never written a program in Malbolge, and the first Malbolge program was found programmatically. 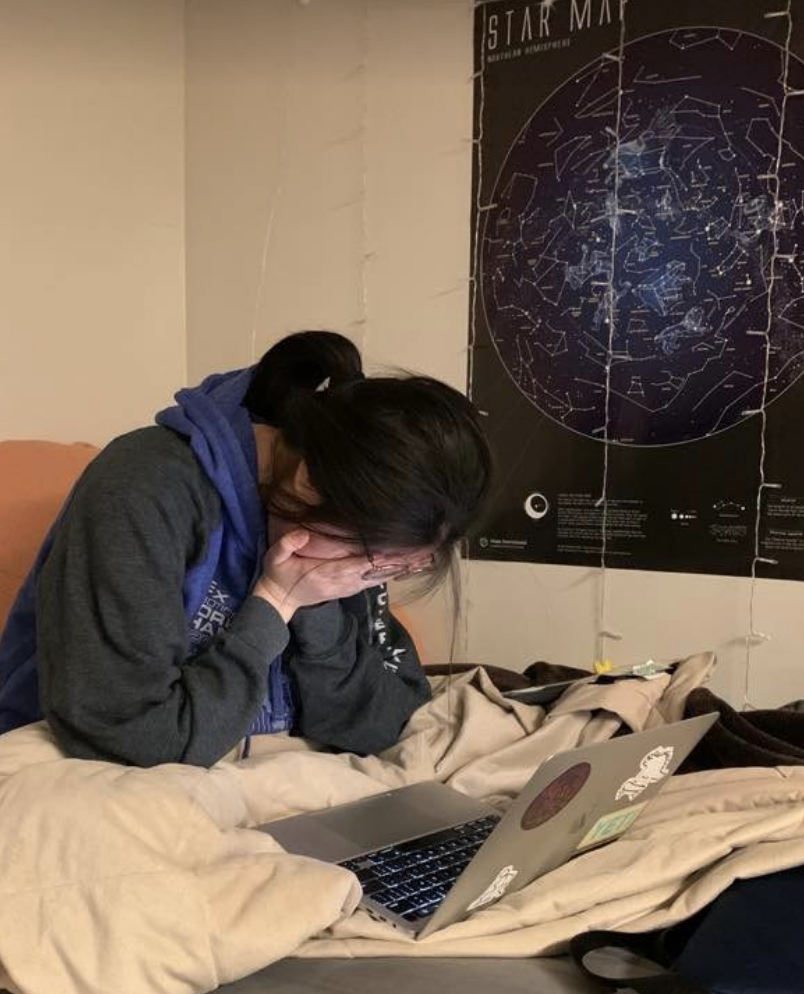 There are many more esolangs out there, and many more ridiculous things outside of esolangs that can be done on computers.⁠10 e.g. <a href="https://qntm.org/suicide">Suicide Linux</a>, <a href="https://www.youtube.com/watch?v=uNjxe8ShM-8">PowerPoint = Turing complete</a>, the entirety of <a href="http://sigtbd.csail.mit.edu/">SIGTBD</a> Good luck, and have fun! :P