halfway across the world by MG '24

moving to russia for the semester

I’m writing this sitting at my aunt’s kitchen table, at midnight, waiting for my next class, and then an info session, and my tutoring job after. From her balcony window, I can see the bright lights of the town’s shopping mall, the deserted town square with its Kremlin-shaped playground sets. I can imagine the outline of the forest I would see in the distance, in the morning. Except that I won’t see it in the morning light. Because I’ll be asleep. Because I’m living somewhere between Boston time and Moscow time, and as a result I go to bed at 4 am and wake up at noon. Except it’s not that simple. Some days, I wake up at 8 by some messed-up instinct, and then I jaunt around for the morning, and crash for a nap in the afternoon and feel sleepy for the rest of the evening. But I feel sleepy all day anyway. Every day. My sleep schedule needs help. So much help that my friend and I tried to build a sleep scheduling website for HackMIT,⁠01 an annual hackathon, which happened last weekend with little success and little sleep,⁠02 ironic, I know but lots of fun.

Allow me to explain from the beginning, though. I’m in a small town in Russia. Why I’m here is a complicated question, so I’ll start with the how.

On the morning of Saturday, September 12th, I attended a few Zoom sessions in the morning for panhellenic recruitment,⁠03 spoiler alert: I joined a sorority! definitely a topic for a future post then stressed about not being able to fit all the books I want to read into my suitcase, then put on my velvet tracksuit, and finally hopped on an Uber to the airport with my parents. 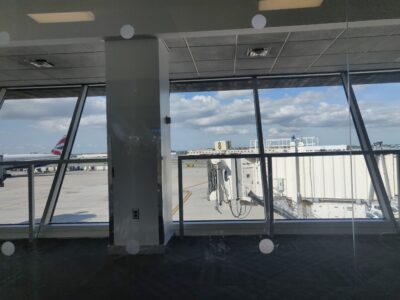 view from my gate at jfk… how i’d missed this

Now, you have to understand the importance of this moment. I’m obsessed with airports. I love them so, so much. Airports were an integral part of my childhood, and being in an airport never fails to invoke some sort of Feelings in some corner of my heart. There’s a sense of wonder to the idea of an airport. The interconnectedness of all things, and all places, and all peoples. Airports inhabit the space in between, the same way I myself exist in between (two cultures, two countries). And yet, standing in JFK airport in 2020, I felt something different. It was so empty: almost no people, no lines to be seen anywhere at all. And in that emptiness, I felt a distance where I would usually feel closeness. The pandemic has made everything so far away, and all of us so distant from each other. It hurt to see an airport like this, to hear its haunting quiet. And yet, being in JFK, like old times – it was mundane in the best way. I said goodbye to my parents. I went through security. I got a latte from Dunkin. I sat by the huge glass windows, and crammed my 18.03⁠04 differential equations reading quiz that was due in the time I would be on the plane. But I also kept my mask on, and maintained a six-foot distance when possible, and sanitized my hands at every chance I could get, which is by this point mundane in an entirely different way.

I almost missed my transfer in London. I was originally very excited to see Heathrow airport, which I’d never been to. It’s huge. I had to take a connecting train to get from my plane to the main terminal hub, and then another to get from the hub to my connecting flight to Moscow. This is cool and all, but it takes time, and there are lines, and in the effort to maintain a modicum of social distancing, everything was so slow. I was also unprepared for the rigor of British airport security. It’s hard to describe, but the system they have organized at the checkpoint in Heathrow is somehow both more streamlined and at once slower than anything I’ve ever seen in an American airport. Between waiting in line, having my conveyor close because someone was holding it up, and getting my bag flagged for manual inspection [they didn’t end up finding anything], I spent well over an hour of my two-hour connection time just going through security. Thankfully, most of the passengers on my flight to Moscow were also transferring and having the same problems, so the flight was delayed and I was okay. Still, I’ll make sure to book at least four hours to transfer on my way back, for peace of mind. And I’m still upset that I didn’t get to fully enjoy being in a beautiful airport and seeing the sunrise through its windows. 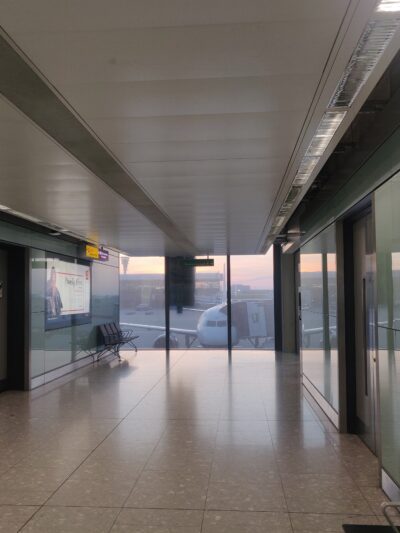 the only pic I got from heathrow before i realized i needed to hustle to make my flight ://but look at that sunrise!!

My uncle met me at the airport in Moscow, and we drove out of the city, to the small town where my mom grew up, a few hours away from the capital. Russia doesn’t actually require a quarantine for travelers entering the country, as long as they test negative for COVID within three days of their arrival. I’ll admit that this makes me uneasy. The entire way in which Russia is handling the pandemic (by pretending that it’s over) makes me uneasy. Such are the times we live in. I of course got tested immediately (it came back negative), and I’ve been trying to avoid as much contact with others as possible in the two weeks since I’ve gotten here. Which brings me to my aunt’s apartment, where I’ve been living and studying and watching life go by outside the window. 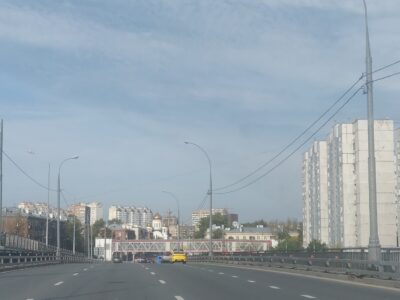 That answers the question of how I’m in Russia. But… why? Why there, why now, why suffer the time difference and the twelve hours straight in a mask? The truth is, I’m not sure. Which isn’t so much to say that I don’t think I had a good reason to come as it is that I don’t know how to articulate that reason.

I could tell you that I was feeling very restless after months of quarantine and forced introspection, and I really wanted to move out, move away, go somewhere, do something. I could tell you that I wanted to live alone, but NYC is too expensive and I didn’t want to go to Cambridge and rub salt into the wound of college being online. Maybe I wanted to assert my burgeoning sense of adulthood at a time when college is just some more boxes on a screen and I’m asking myself, did I really even leave the mental space of high school? Maybe I needed a distraction, something to take over my life and my thoughts so that I wouldn’t focus on how much this semester isn’t what I imagined it would be. Maybe I wanted to take back a sense of control, to make the semester something good and memorable and special.

This is my plan: I’ve rented an apartment in St Petersburg. For all of October and most of November, I’ll be living there, alone, learning remotely on a weird schedule and walking around the city and taking it in and experiencing it. I’m in love with that city, but have never spent more than a week there at once. And I’ve always wanted to live in Russia for a significant period of time. After spending every vacation here as a child, I wonder how much of the warmth and feeling of home and familiarity came from these places themselves, and how much came from the time. I wonder also if I can ever shake the subtle feeling of foreignness – I know I pass, but do I belong here? Do I want to?

For my high school yearbook quote, I simply put the words “why not?” I’d like to think that that’s the mindset with which I approach life. Not all actions need a well thought out, calculated reason. Sometimes, the lack of significant counterarguments is reason enough in itself.

This is all to say, I wanted an adventure, an experience, something real amid the virtual-ness of it all. For now, I’ve gotten a messed-up sleep schedule, and lots of good food, and a decent dose of stress from falling behind in my classes. The adventure is coming, though. By the time you read this, I’ll be in Moscow, stopping over for a few days on my way to one of the most beautiful cities in the world.