i'm on hard mode and i'm just a noob

I had a post planned last Thursday, but then it was like everything got switched to hard mode for me after November started (and no, this has nothing to do with the November Rule). I finally have time to actually work on a blog post now, so I’ve decided to recap my past three weeks, which have been 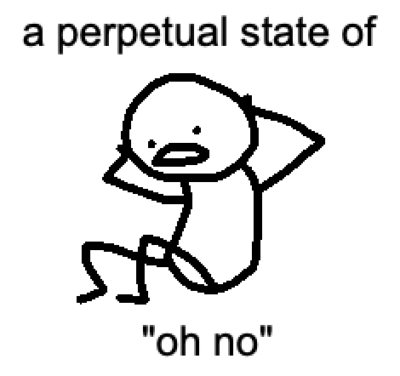 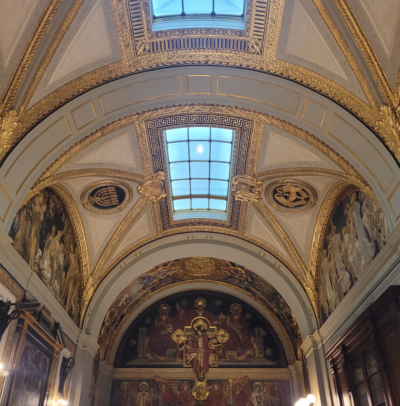 john singer sargent’s “triumph of religion,” which he spent 29 years on before his death

Score: 2/10 (except for saturday which was 10/10 because i visited a family friend and i played with their dog) 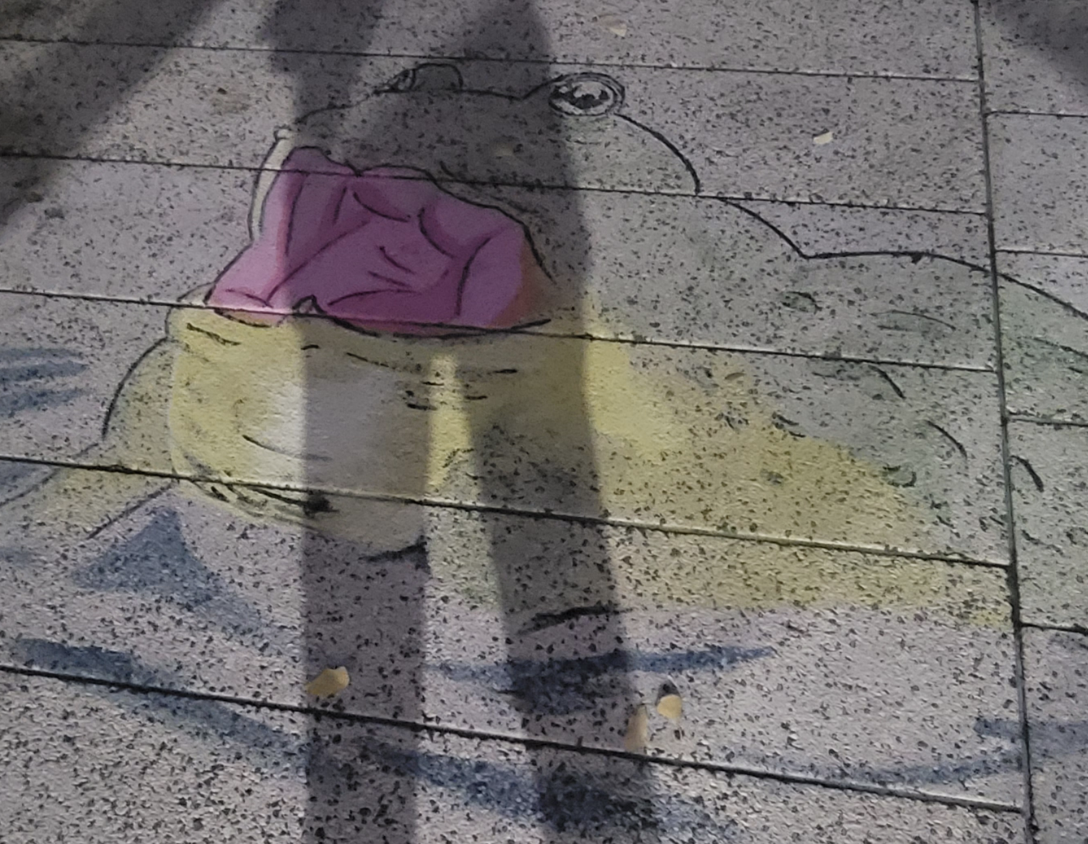 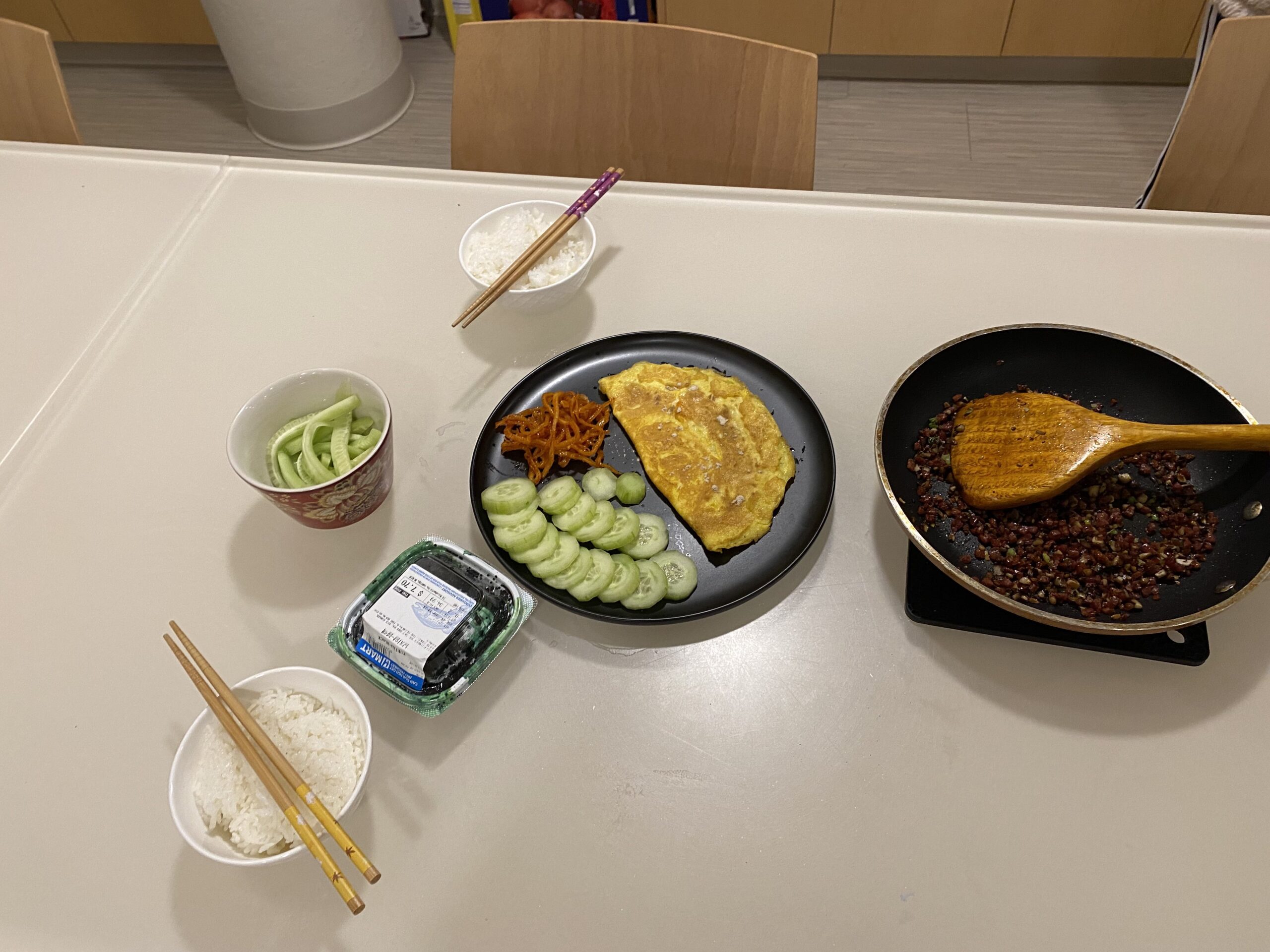 The main intention of writing this post was to look back on what I achieved in the past three weeks, but I have to admit that I’m still unsatisfied. Where are the clubs? What about research? At least it looks like I figured out at least some parts of college life that made it easier for me to complete my assignments and have a somewhat adequate sleep schedule.

I mean, did I do enough? Maybe it’s just easier to be hard on myself now that it’s over. But I made it through, and that’s enough to be happy about.