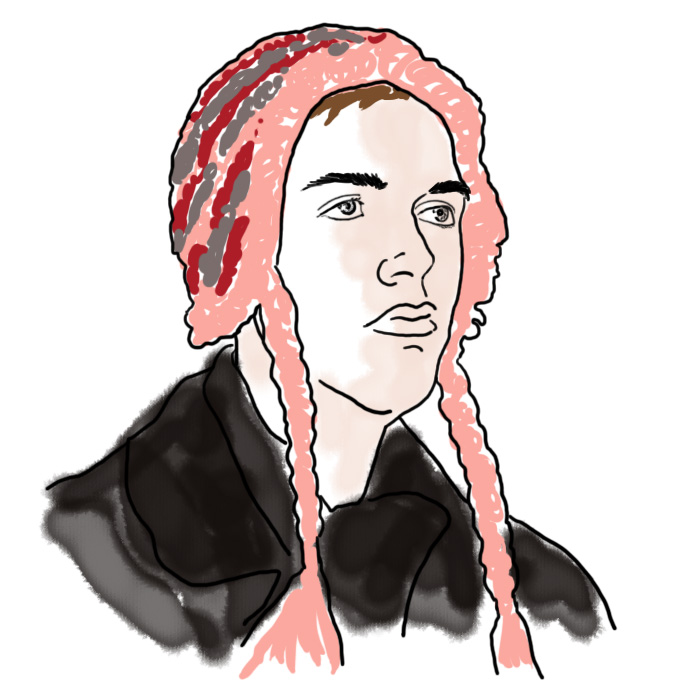 As the advent of another academic year approaches, I feel somewhat obligated to wax rhapsodic about things that didn’t happen very long ago.  I first set foot on MIT’s campus as an innocent, doe-eyed freshman over a year ago. It was a beauteous midsummer morn, and I was filled to the brim with excitement and wonder. Of course, the honeymoon didn’t last forever, but I feel a vicarious thrill seeing the same expression reflected in the eyes of the torrent of 2015s that have descended upon campus in the past week.

Like many freshmen, I was participating in one of MIT’s many FPOPs, chances for freshmen to dabble in a huge variety of subject and activities before the actual orientation begins. My FPOP was the Freshman Arts Program or FAP (an acronym that inevitably spawns countless ribald one-offs). Contrary to popular belief, MIT is not a dystopian wasteland devoid of art; to the contrary, it is filled to the brim with creativity, as Chris recently pointed out.

On day one of FAP, I was greeted by a bunch of hyperactive upperclassmen who somewhat dubiously presented themselves as our “counselors,” and my cohorts and I were escorted to the FAP lair on the fourth floor of the student center which would be our home for the next several days. Each of us specialized in a different artistic “discipline,” (mine being creative writing), and throughout engaged in numerous activities both artistic and not around Boston and Cambridge. After all was said and done, I had forged many new bonds (which remain close to this day) and had a generally awesome time, as the kids say. So great was the magnitude of this awesomeness, in fact, that I decided to experience it the next year as an ancient, crusty sophomore.

When not grooming my enormous silver beard, I coached a new generation of creative writers with Will ’12 in the ancient art of synthesizing beautiful scribes. I must say, being mad with power on the counseling side of things definitely gave me a different perspective. We took our authors and authoresses to cemeteries and cafes and wrote poems, plays, and nonfiction, as well a mildly disturbing work involving an extraterrestrial love affair. FAP is fantastic at getting freshmen to form relationships with like-minded people. while having decrepit underclassmen to guide them–a characteristic shared across all the FPOPs. To revisit a disgusting cliche, though the outings and activities are fun, it’s the people who really make the experience worthwhile.

Now, as orientation winds to a close and the impending doom of endless torrents of work and minimal sleeping approaches, I’ve been quite reflective on my FAP tenure. To any future freshmen who are debating whether or not to thrust themselves into an FPOP, allow me to settle your internal dispute: do it. You have nothing to lose, except maybe sanity, but hopefully you have none of that to begin with. The experience and community last much longer than the satisfaction from constructing an enormous sculpture out of bellybutton lint that you might have done otherwise.

Anyway, don’t take my word for the magnificence that is FAP; let these pictures speak for themselves (all photo credits go to Moni ’11 and Nikita ’14): 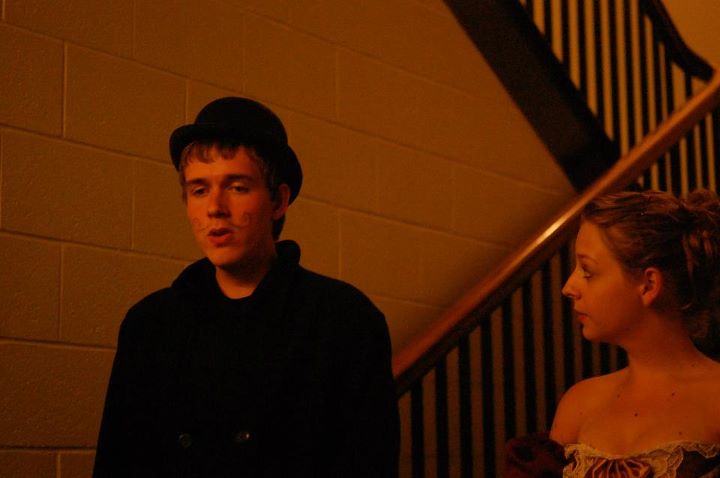 Stephanie ’12 and I in traditional FAP regalia. 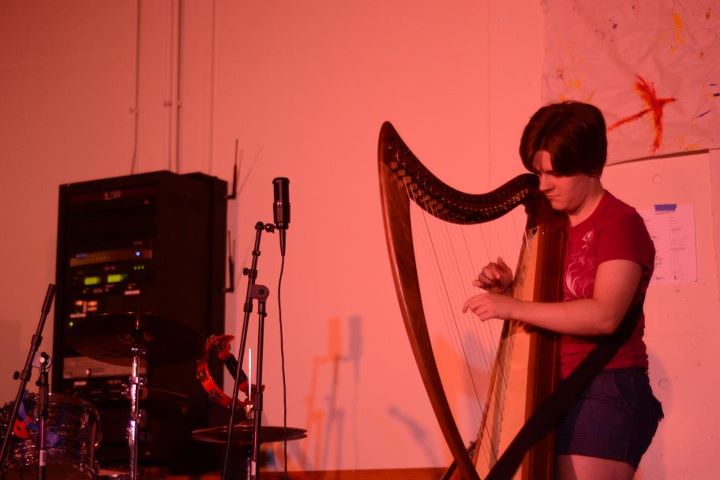 Caitlin ’15 jams on her Irish harp. 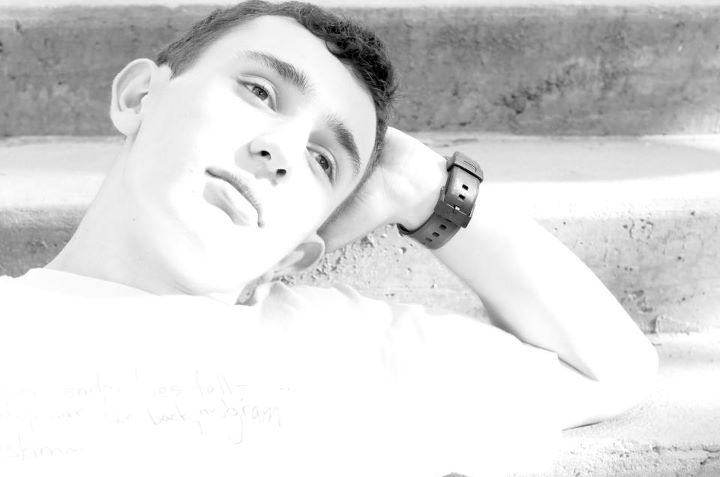 DC ’15 gazes wistfully into the distance from a gentle incline. 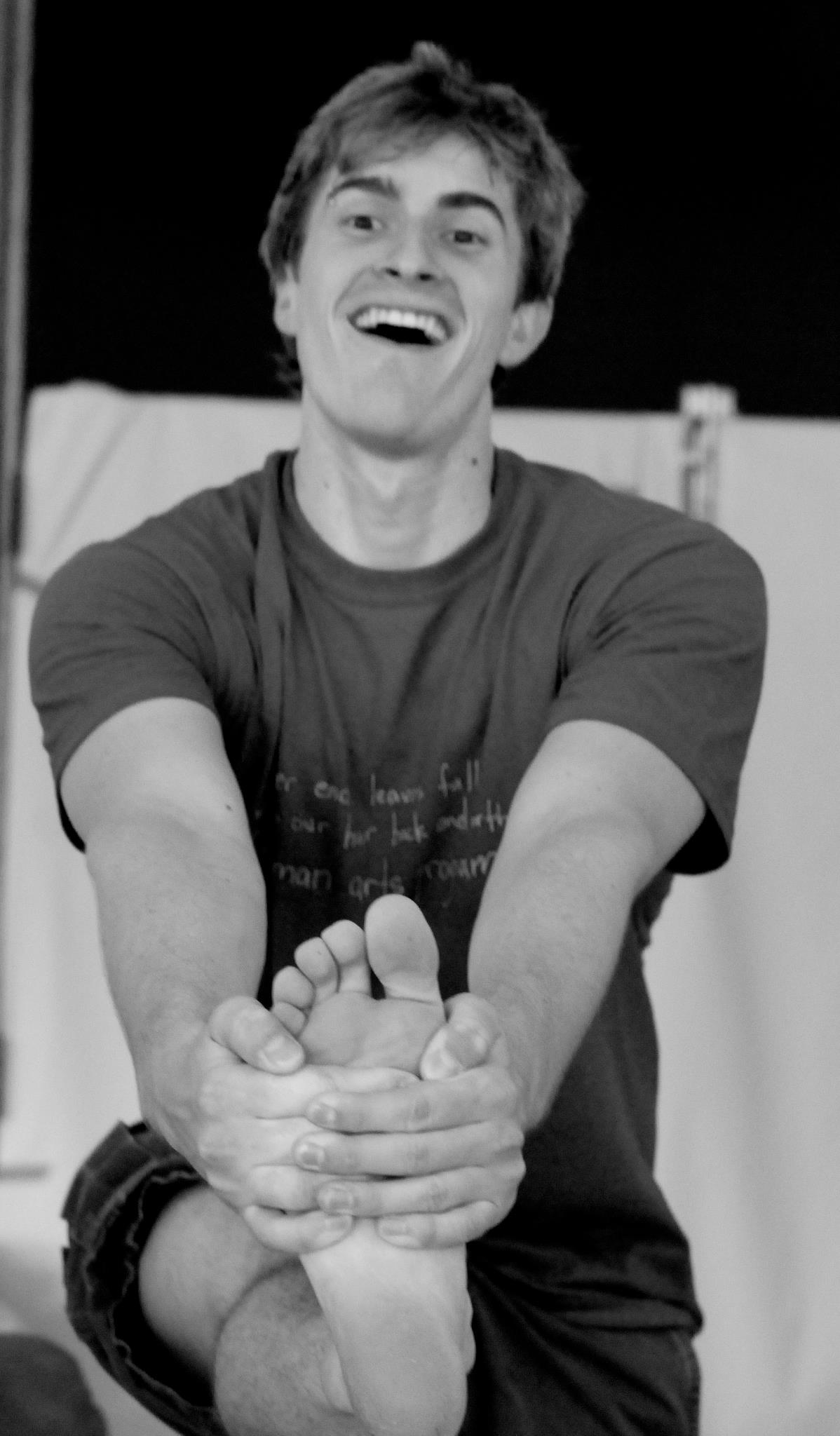 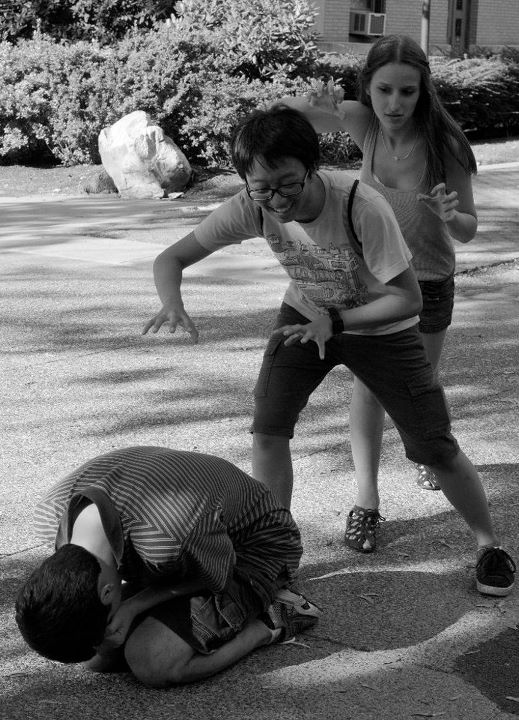 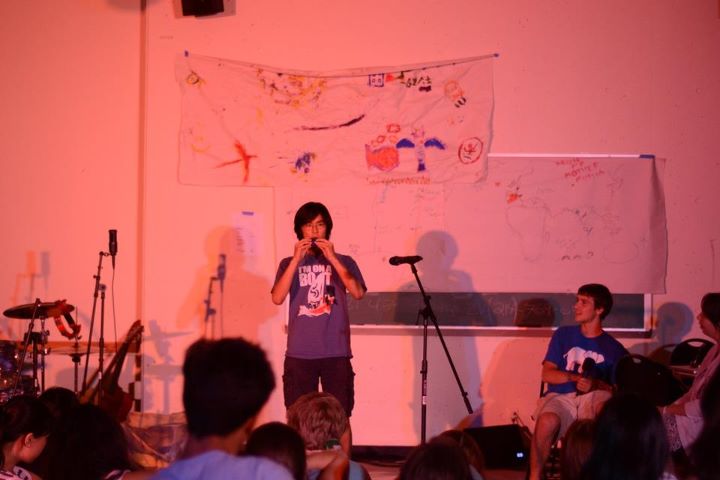 Anthony ’15 shows off his ocarina skillz. 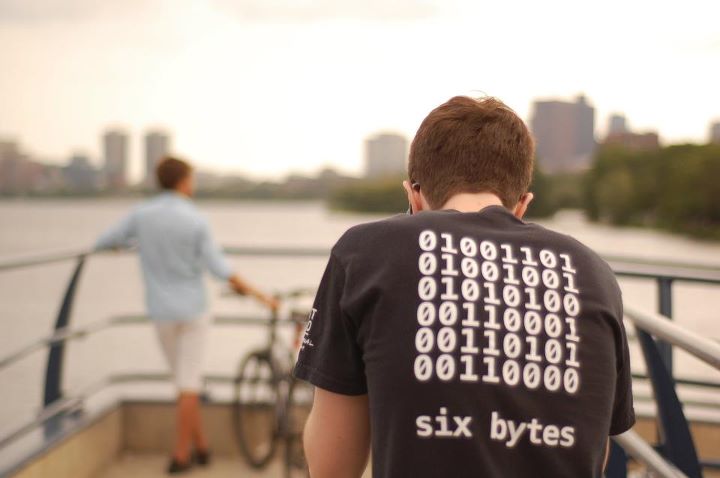 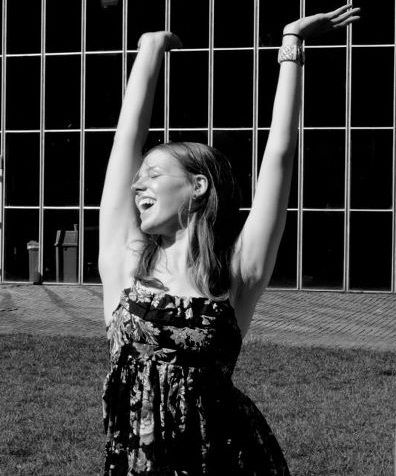 Evie ’13 throws her hands up in the air sometimes.

Hello, world. Are you lost among these internets, an overgrown labyrinth of confusing information searching in vain for a place to call your home? Well, look no further. Allow me to introduce myself in a socially typical manner. My name, bestowed upon me by a dyad of parental units, is Tom. I ma…
Keep Reading