Hey Internet, how’s it going? Good? Good! Personally, I’ve had a pretty lazy past two weeks, indulging in Netflix and the sun and a near-absence of productivity – three things I have not experienced consistently in a very long time! Before that, though, I was in Mexico for two months doing research at a tiny university on the outskirts of Mexico City, which was a really cool adventure. My research internship was part of our MISTI program, for which (if you aren’t familiar) you can intern abroad in a foreign country of your choice, given that there is a MISTI program available in that country. Currently there are nineteen countries, and (I just learned this from the MISTI web site) over 850 students participate in the program each year! Which is a lot, but not surprising, especially given that the internships are fully funded.

So as for my experience, I will start from the beginning, when I had been procrastinating for a very long time in figuring out what I would do this summer, saying “uhhh probably a UROP” to anyone who asked about summer plans, when truthfully I had no idea what to do. Then some time during March or April, I heard two friends reminiscing about their MISTI internships from the previous summer and I asked them something like, “oh, it’s too late to sign up for MISTI at this point, right?” to which they said, “No, it’s not!”

To be sure, some MISTI programs require you to apply during fall semester or to take certain language, history, or culture classes about the country you’re applying to, but fortunately, the deadlines and requirements vary by country such that procrastinators like me can still land an internship in mid spring semester. If I remember correctly, I was even a bit past the deadline for the Mexico program when I applied, as was my friend Marcus, whom I persuaded to come to Mexico as well. As a digressionary piece of life advice, if you think you’re barred from an opportunity because you missed the deadline by just a little bit, you should still communicate with whomever is in charge and see if there is leniency. I definitely don’t recommend disregarding deadlines as general practice, but a lot of times, they’re flexible!

Anyway, when I first met with the coordinator for the program, she asked me a couple of questions about what I was studying (Economics), what kind of internship I wanted (research in Economics, preferably public policy?), and what my past work experience was (basically nothing related!). Economics is not a super common field of study for undergrads, and while she said she thought she could probably find something for me, it wasn’t entirely guaranteed. So there was still the off-chance I would have to do “uh probably a UROP” or something, though this thankfully never materialized. My impression is that at least a good majority of students who apply to MISTI do get placed into internships they’re satisfied with, but I definitely also have heard of people who don’t get placed, which is especially disappointing when they don’t have alternate summer plans to fall back on. Another impression I have is that not getting an internship has much more to do with the coordinator not being able to find one available in your field of study as opposed to an application that isn’t “good enough,” but again that is only based on what I’ve personally seen and heard. For better information, maybe email the MISTI coordinators, who definitely know more about this than I do.

I then submitted a few other things necessary for the program, including my resume and a “Letter of Motivation” which explained why I wanted to do MISTI-Mexico and why I was interested in doing public policy research. It totally wasn’t a difficult application – I think the hardest part for me was asking for the two letters of recommendation, cause I felt intimidated by the idea of making such a request of my already-busy professors. When it actually came down to it though, they didn’t seem to be annoyed or sad (or like, mercilessly enraged) at all! They seemed willing and happy to do it. I don’t really know what I expected. :’) 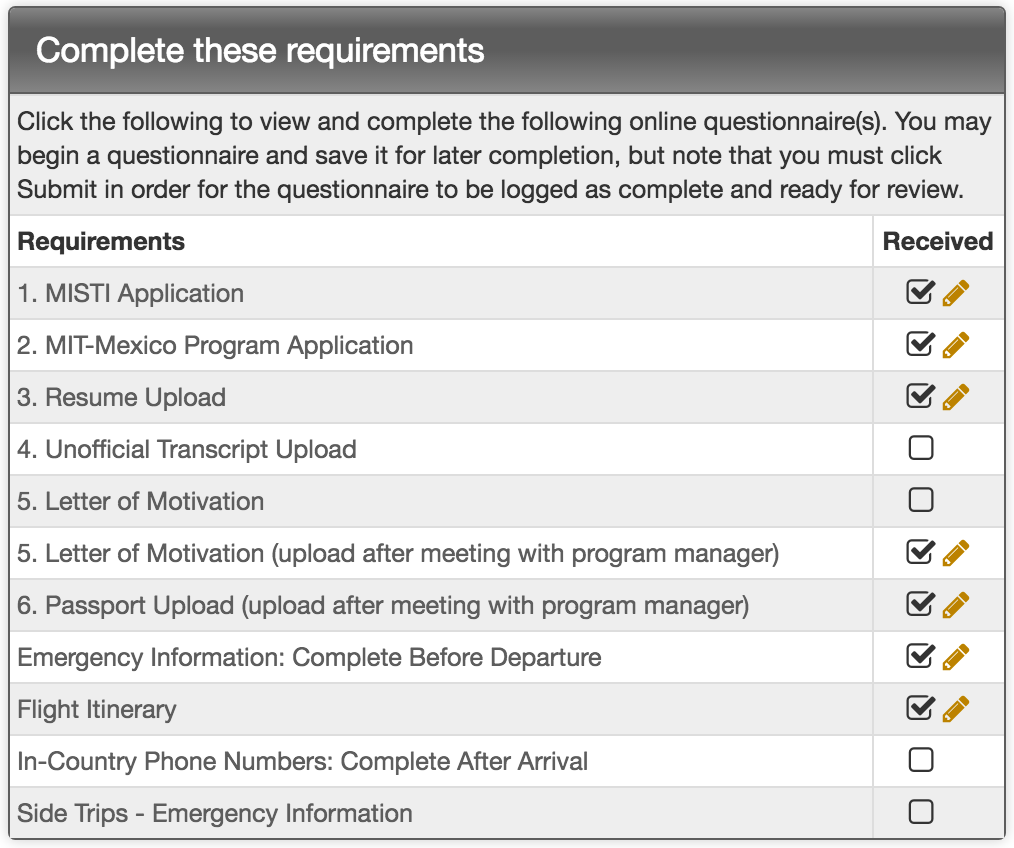 From there, it didn’t take that long for me to be notified that I was placed for the program as a research intern in a small university called CIDE, or Centro de Investigación y Docencia Económicas. I had very little idea of what to expect, but regardless I had an internship (!!) so I threw a tiny mental party of excitement. The only other thing I had to do after that was to attend a series of presentations about stuff like safety and Mexican culture and potential fun places to visit, and basically anything else they thought we should know before going to the country. 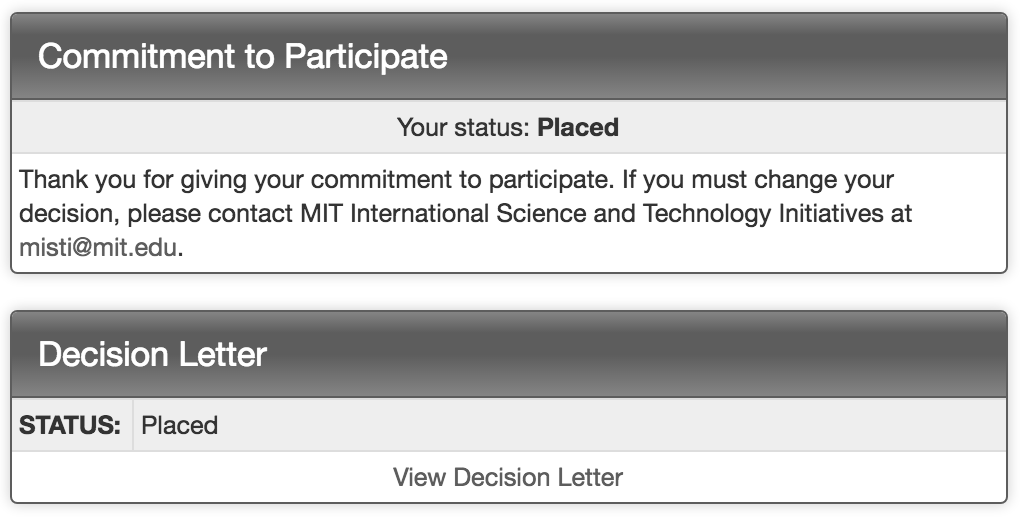 I left on the plane for Mexico the day after finals ended – May 21st – which is super early compared to most people’s schedules. I think mid-June is more normal. The earliness was necessary in my case, though, since the place I was interning at was closed for part of the summer, meaning I would have to come during May if I wanted to squeeze in a respectable 8-week internship. I moved into a small apartment that I had found online the next day, which was somewhat difficult because the landlord spoke really fast Spanish with an accent that I could barely understand. I would experience many awkward difficulties understanding Spanish in the two months to come, as well as a massively growing sense of respect for people who can speak a non-native language well. That part was seriously not as easy as I had hoped. 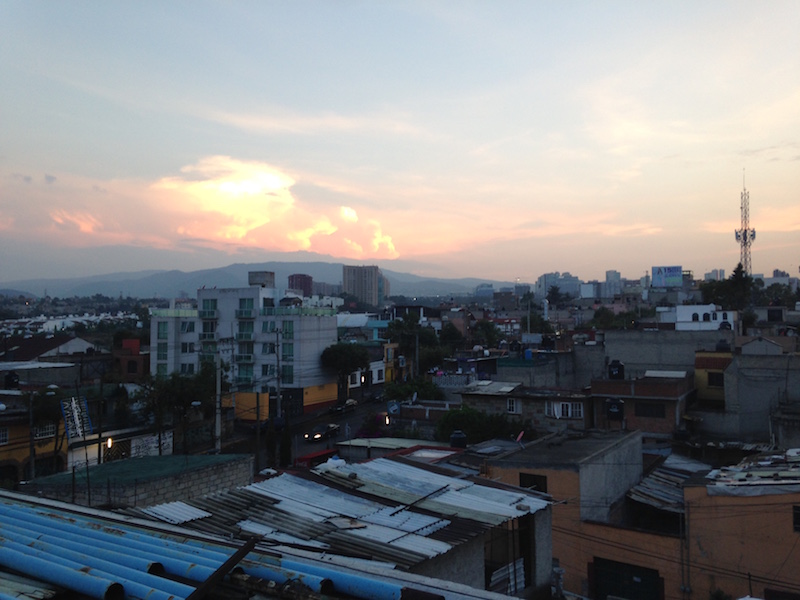 Sunset view outside the room 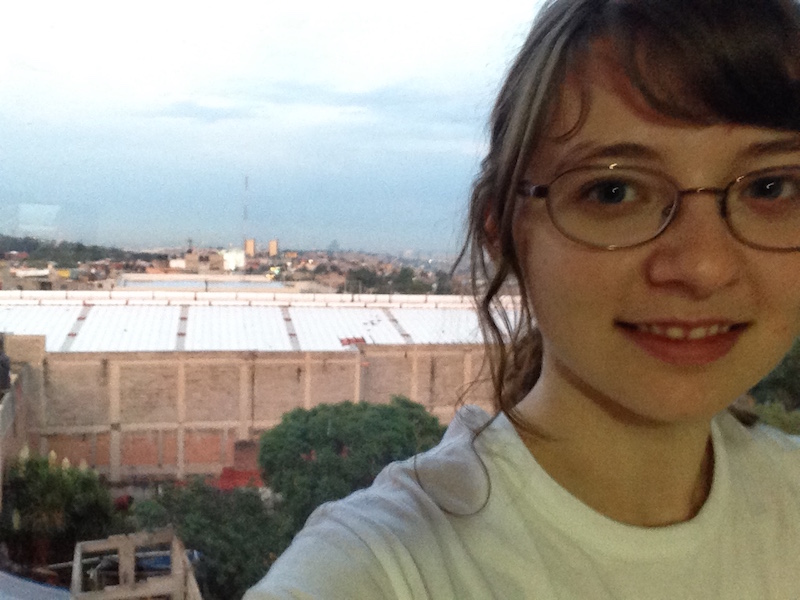 Cool selfie in front of the opposite-facing window.

My first work day was pretty standard: I met my research supervisor and some students from the school, got a tour of campus, and got some data to start doing things with. The professor who would be my supervisor was the director of the Economics program, and when I mentioned to the other students I was working with her, they were like “wow, she is a pretty big deal!” Interestingly, she lived all of her life in the US up until finishing her PhD, after which she moved to Mexico City and has lived there ever since. Her research relates broadly to development and social welfare, though her interests this summer seemed more focused on public health issues. So the first project I was given to work on was a simple study to determine how consumption of sugary beverages and foods has changed in Mexico over the last several decades and if this trend had varied across certain socioeconomic factors. I would spend most of my time thereafter doing data analysis for various hypotheses related to growing obesity rates, which apparently is an even more significant public health problem in Mexico than it is in the US. Although that wasn’t the precise topic I was like #1 most interested in, it was definitely still a worthwhile/educational experience to do research like a Real person. I would come to campus each day between 10 and 11 and work until 6 or 7 each evening, and gave progress updates to my professor often. 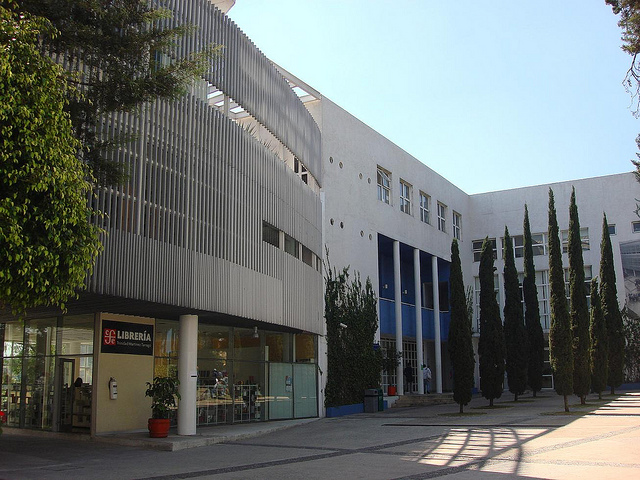 One morning within the first week or two I was there, my professor mentioned to me that she thought the housing I had found for myself wasn’t all that nice. I couldn’t really decipher if she meant that she thought it wasn’t safe, or what; I mean, I guess it was in a less-upscale part of the area, but I personally didn’t have any complaints about it! Either way, she generously invited me to come and live with her and her young daughter instead, which was a much better situation cause her house is super nice, probably a lot safer, and also significantly closer to the university. I ended up living there for the majority of my time in Mexico and consequently spent more time than I had anticipated watching anime with the ten-year-old daughter of two professors who amusingly always said exactly what she was thinking. Being around kids requires patience, but it is nice. :) 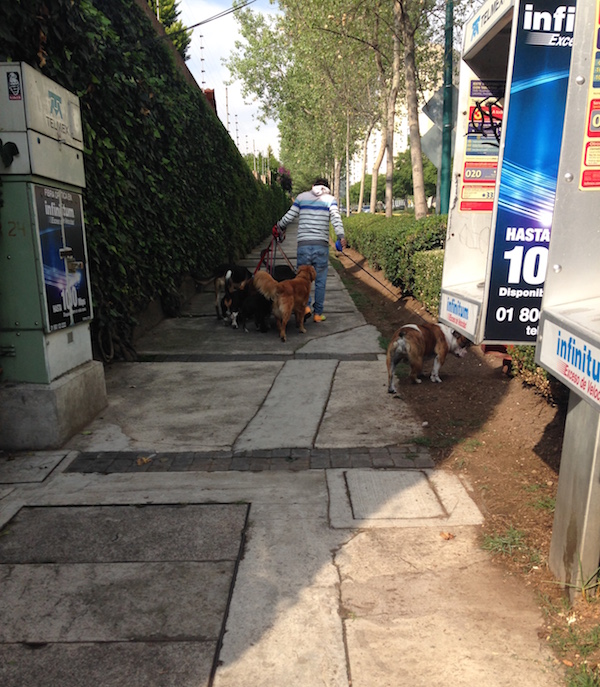 As for other stuff I did, my professor and her daughter brought me to see the famous National Museum of Anthropology and to other interesting spots around the city while I was there, which was totally unexpected and kind. It seemed like in addition to the research internship, she was also concerned with how I was personally enjoying my time in Mexico. I noticed that in general Mexicans seem more socially forward and hospitable than Americans, and when I met new people for the first time they would say stuff like “oh, you should meet my family!” or suggest we could go somewhere fun on the weekend. So I ended up being taken to various places by various families and seeing a lot of the city’s biggest attractions without even trying (though I did take my last five days in the country after I my internship had ended to purposefully and methodically do all the remaining touristy things). I also hung out a lot with mi amigo Marcus ’18, who was the only other person I really knew who was doing MISTI in Mexico City. Which was a fun time (ᅌᴗᅌ* ) though it would have been better if the city weren’t so enormous, cause we were still about 50 minutes apart. 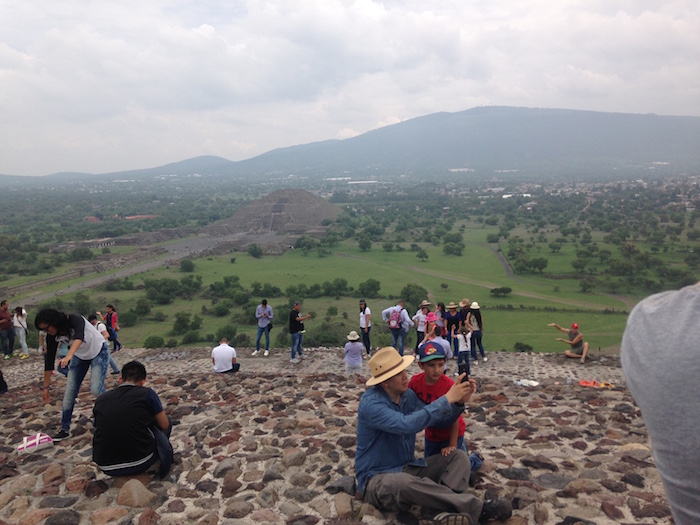 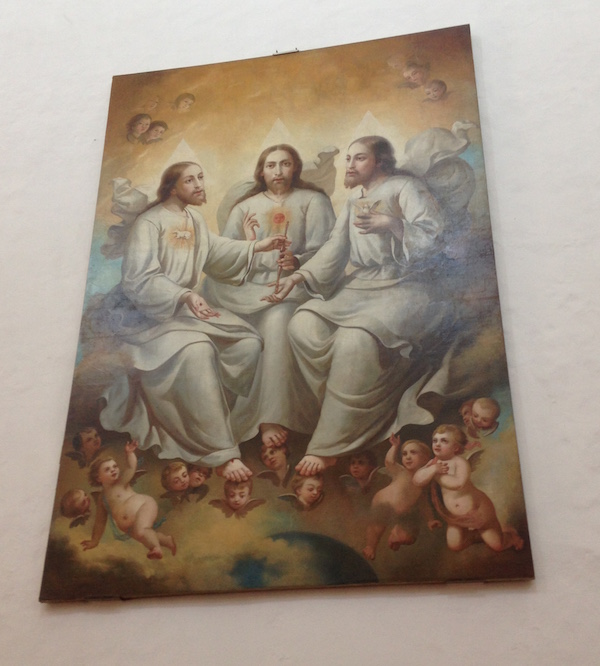 A very strange painting I found in a famous cathedral of three Jesuses stepping on some flying baby heads! .-.

Anyway, the summer I had abroad was great – thank you MISTI and thank you Mexico. :) Though of course it feels good to be home.