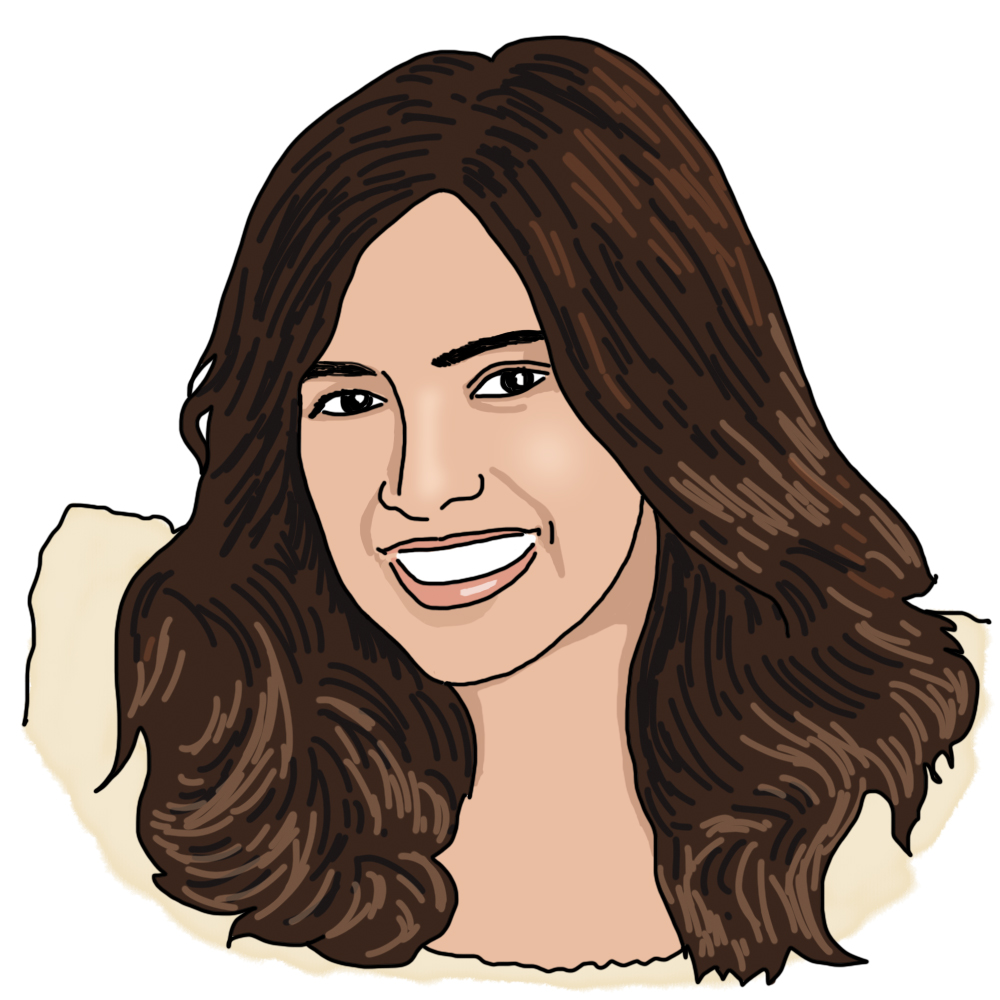 I encountered the Next House moving carts on my first day at MIT. I remember walking up to the front desk, stomach full of butterflies and a little dread, and awkwardly asking to check-in. After obtaining my key,⁠01 Freshman Shorna was punching the air  I grabbed one of the gigantic moving carts and, somewhat clumsily, maneuvered it to my car. The cart was bright blue, and right before I hoisted my first suitcase into it, I realized with dismay that its floor was slick with a mysterious liquid and peppered with stray hairs. There were also a couple of food wrappers added, for good measure.⁠02 In retrospect, this description makes the decisions I make in the body of this blog post a lot more dubious. Ew. I quickly piled all of my things into it, my mother tutting loudly as I insisted on moving my things despite my sprained ACL.⁠03 Also a bad choice. I maybe have a problem. I had a brace! Unclear that this makes it <i>that </i>much better, but I did!  I navigated to my temp room (550, in 5East)⁠04 All I really remember thinking about 5E at the time was amazement at the fluorescence of the green walls. Green’s my favorite color, but those walls are <i>lime-colored</i>. I couldn’t decide if I loved or hated them. and extricated my belongings from the cart as soon as physically possible. After attempting to wipe it up a bit, I quickly deposited it at the front desk and walked away with relief.

I had hoped that I wouldn’t have to deal with the moving carts for a while (if only because they were gross), but I was soon re-acquainted with them during my move to my permanent room in 3East.⁠05 For context, Next House freshmen room assignment is a full-blown saga. First, you’re given a temporary room in an arbitrary wing in Next. You’re allotted one week to wander around and figure out what wing you like (or if you want to First Year Resident Exhange (FYRE) out of Next) and find a roommate(s). After that, every freshman is given a lottery number, and then the games begin; the lottery for the perfect room is long and messy and occurs late at night and also involves a lot of yelling. I got chewed out (and was really sad about it) during at my freshman lottery, but that’s a story for another time.  This time, though, my triple-mates and I started to exploit the mischief-making possibilities of the various wheeled moving apparatus of Next House. Jen sat down on a tiny wheeled platform⁠06 You know those scooter boards in kindergarten? It was exactly like that, minus the primary colors. and we tied our Orientation Lanyards together into a makeshift rope; regrettably, it wasn’t the most effective method of transit, but it was fun! This sort of shenanigans has become a strangely consistent bit; just last week, I pushed my friend Satya around on a similar board. Eventually, he started saying ‘mush!’ to me like a sled dog, at which point I threatened to push him and his board down the stairs.⁠07 I did not. It was only, like, mildly tempting. Anyways, the point of all of this is to give you some background on the mythical Next House moving carts,⁠08 To be clear, literally nobody but me would refer to these as mythical. They should, though.  because I have a story!

The other day, I wandered out of my friend Alison’s room. I was intending to go to sleep,⁠09 It was 12:30, which was already past my bedtime.  but I ran into Ayyub, who, for undisclosed reasons, was currently in possession of one (1) bright blue moving cart. He asked, in an extremely innocent voice,⁠10 Anybody who knows Ayyub will tell you that my first mistake was being this unsuspecting.  if I’d like a ride to my room.⁠11 APPARENTLY he didn’t actually say “to your room”. He says “the room was completely inferred”  I agreed, laughing a little, and hopped into the cart.⁠12 OK, ‘hopped’ is a very generous term. I’m a couple of inches too short for this to go smoothly, so I sort of got one leg over by jumping, and then, like, stumbled in. It wasn’t very graceful.  My room is maybe 40 feet away⁠13 Um. Just being fully transparent here, I have no conception of the size of a foot. It was on this order of magnitude, probably, but my confidence interval is embarrassingly large. The important point is that it was at most a short stroll away. from Alison’s, but Ayyub stalled in 3E Main Lounge on the way. I popped my head out like a nursery rhyme weasel, saying ‘Hi!’⁠14 Saying ‘Hi!’ is my favorite thing ever. Find me and introduce yourself; you’ll understand. brightly to everyone. When Ayyub proclaimed that human trafficking seemed like a lucrative business model, I grew concerned about when I’d actually be able to get to sleep. To be clear, I’m like, 98.3% sure that he was just talking about moving people around without their consent.

At least he wasn’t charging me.

Somewhat surprisingly, there were only 5 people in 3E ML at this hour, and all of them were busy PSETting, so Ayyub rolled me away pretty quickly. As I had predicted, he sped right past my room. Ayyub sighed deeply when I asked why he hadn’t stopped. “You really should’ve been able to predict this, Shorna.” I buckled down and got ready for a long ride. Knowing Ayyub, I figured I was in for quite the adventure, and I wasn’t disappointed. So, I present to you the places I visited on my not-so-official tour of Next House, in (I think?)⁠15 Ok like, IMO the likelihood that it’s the same cart isn’t insignificant, but I <i>might </i>just be saying that because I think it sounds cool. the same godforsaken moving cart that I first encountered over a year ago:⁠16 Damn. I really decided to sit in that thing. I was really sleepy when I did this, but still.

Once I finally rolled to a stop, I struggled out of the cart and we walked back to my room. I got into bed at 2 AM. I was admittedly sleepy during my morning lectures the following day, but I think it was well worth it. Don’t tell Ayyub, though.