quiz: what halloween candy are you? by Rona W. '23

based on your college applicant personality

congrats! you don’t know what you want out of life. but who does? just make sure to choose before it’s too late and you’re left only with the black licorice at the bottom of the bag. 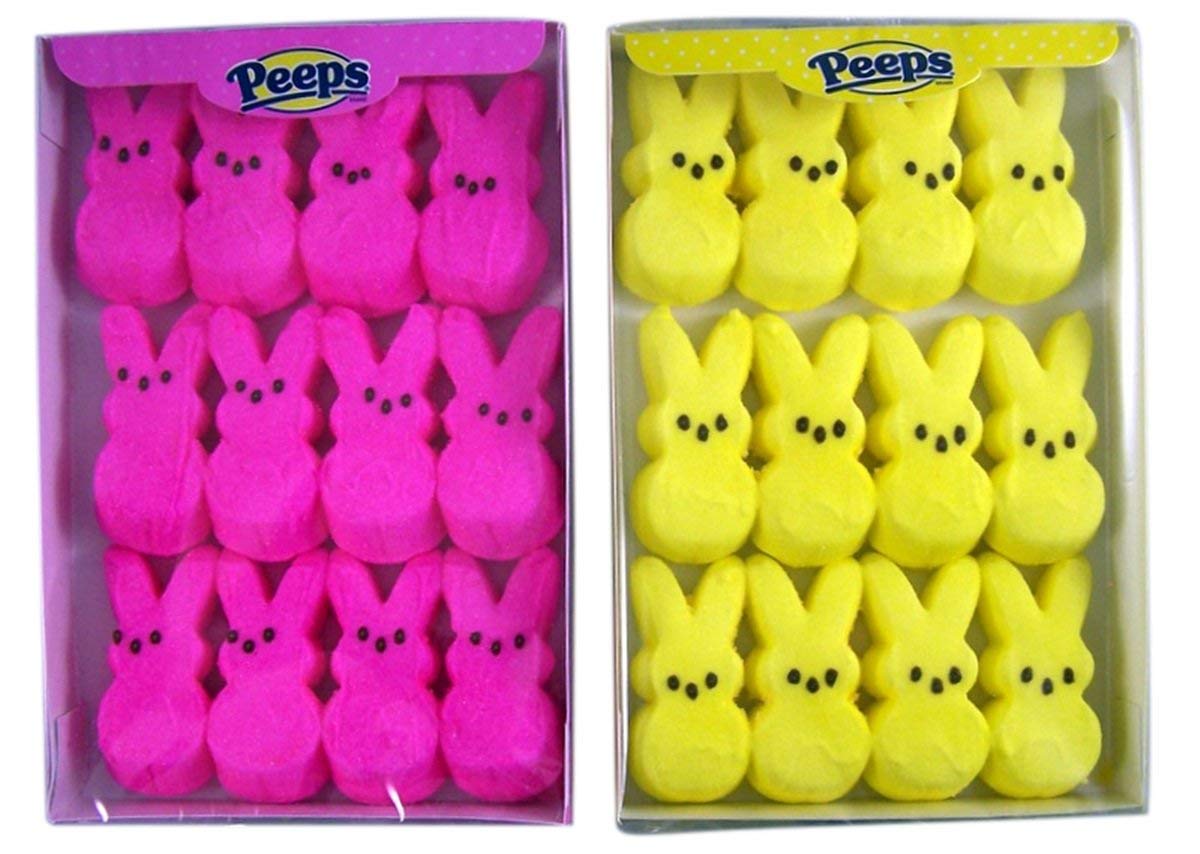 congrats! you procrastinate so hard, you’re Easter candy during Halloween. 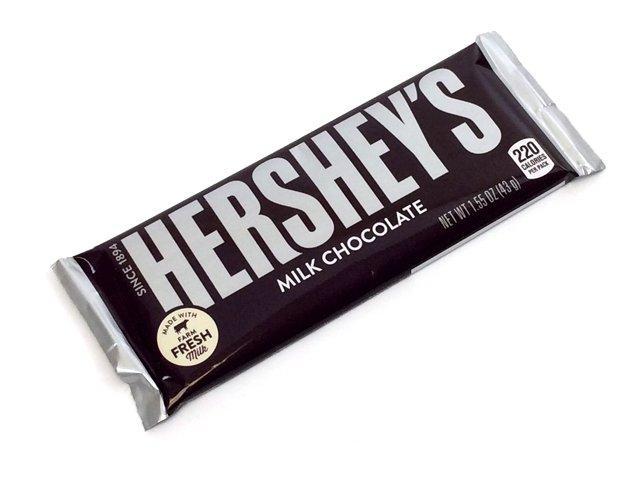 congrats! you play it safe, so you’re inoffensive and palatable to everyone. you have your life together. 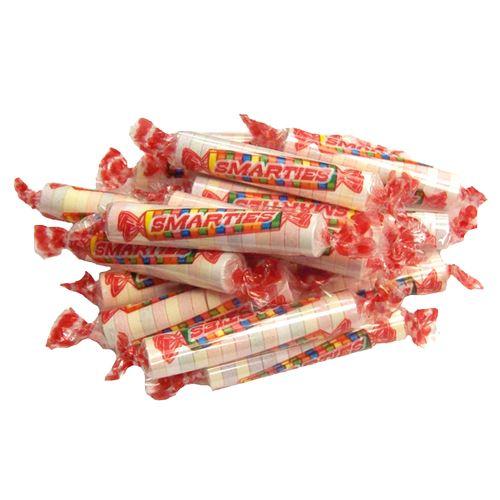 congrats! nobody likes you.