suggestions for MIT merch by Jenny B. '25

How is it already December? It feels like it was just a few days ago that I arrived on campus, and now there’s holiday decorations everywhere. And I have finals coming up, too? That’s wild.

Anyway, it’s that time of year again for my favorite seasonal meme: 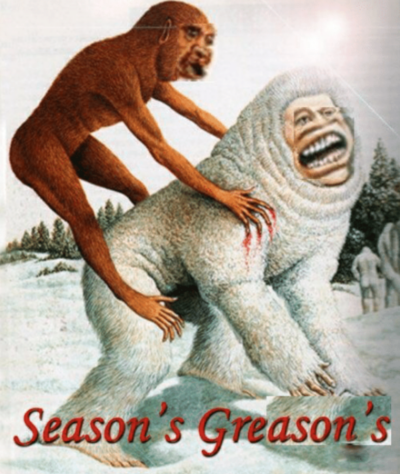 The holiday season is a time for gift-giving. A couple of weeks back, I visited the MIT Coop to get merch for my parents. It’s your standard college merch store, plus a bunch of science-y books and shirts that say “Future Scientist” and “(e/c^2)*sqrt(-1)*(PV/nR).”

As much as the items sold there are decent, I have some humble suggestions for additional merch that people might want to buy as a gift for their family, friends, and loved ones.

(continued from the “bad graphic design” part of this post) 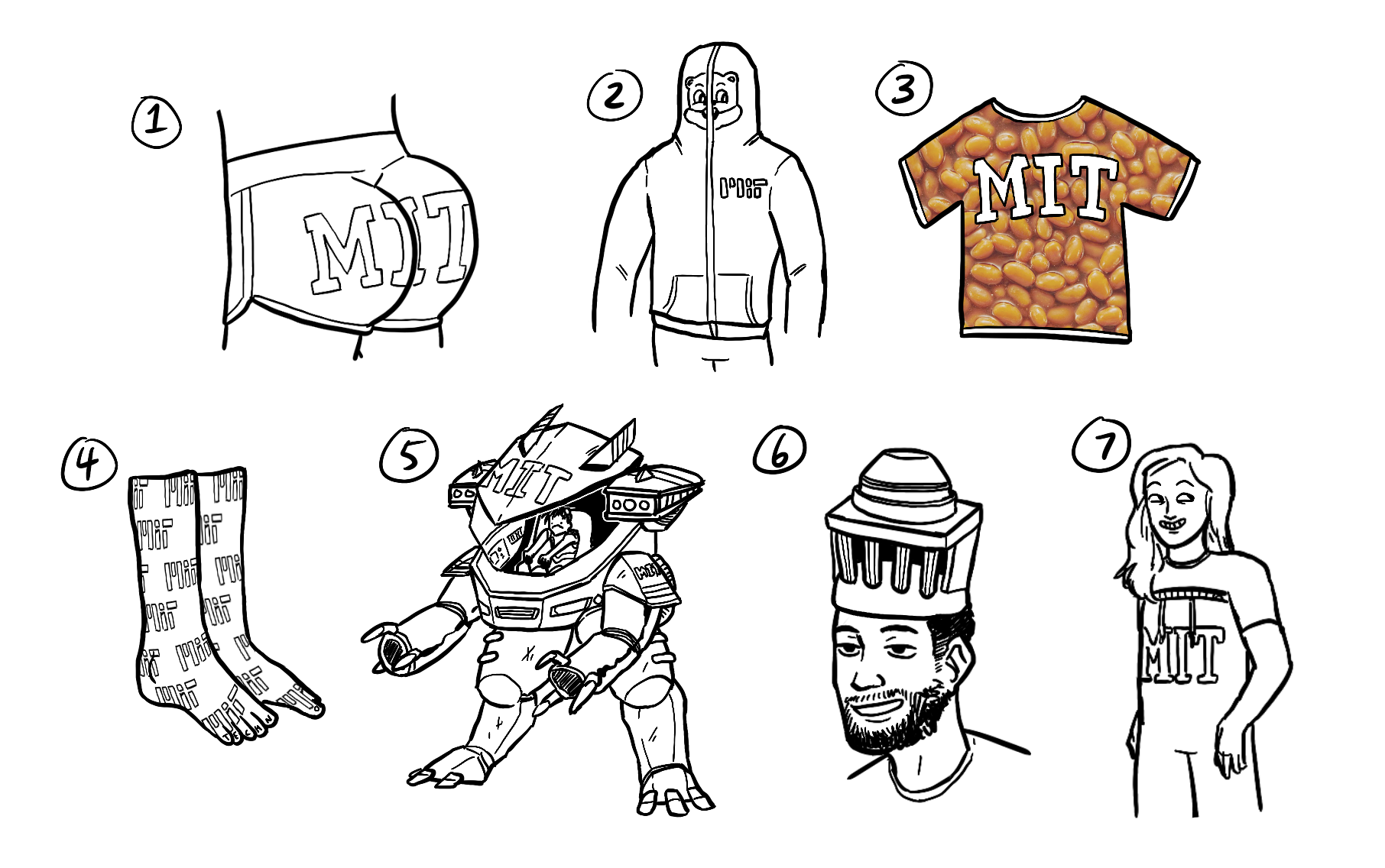 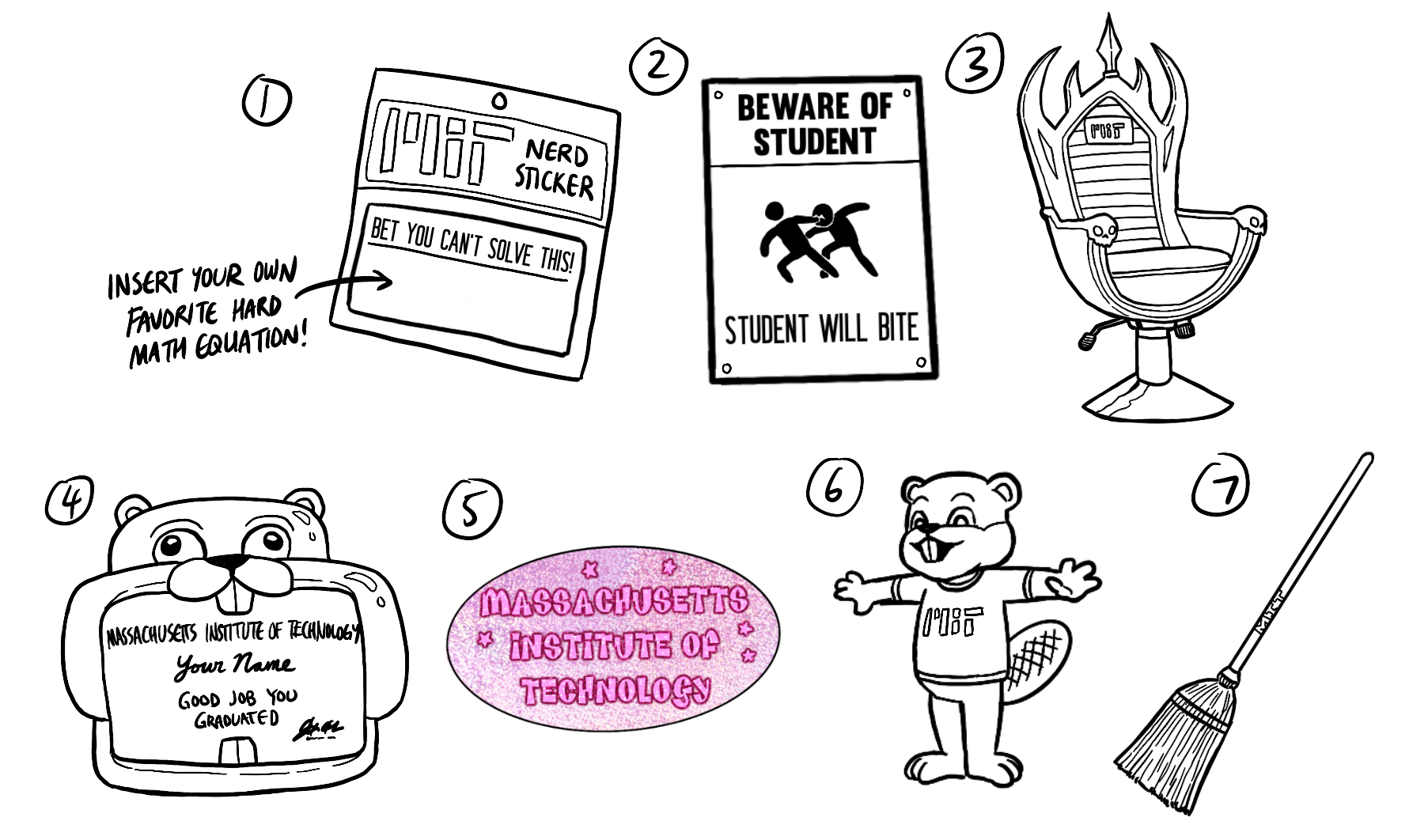 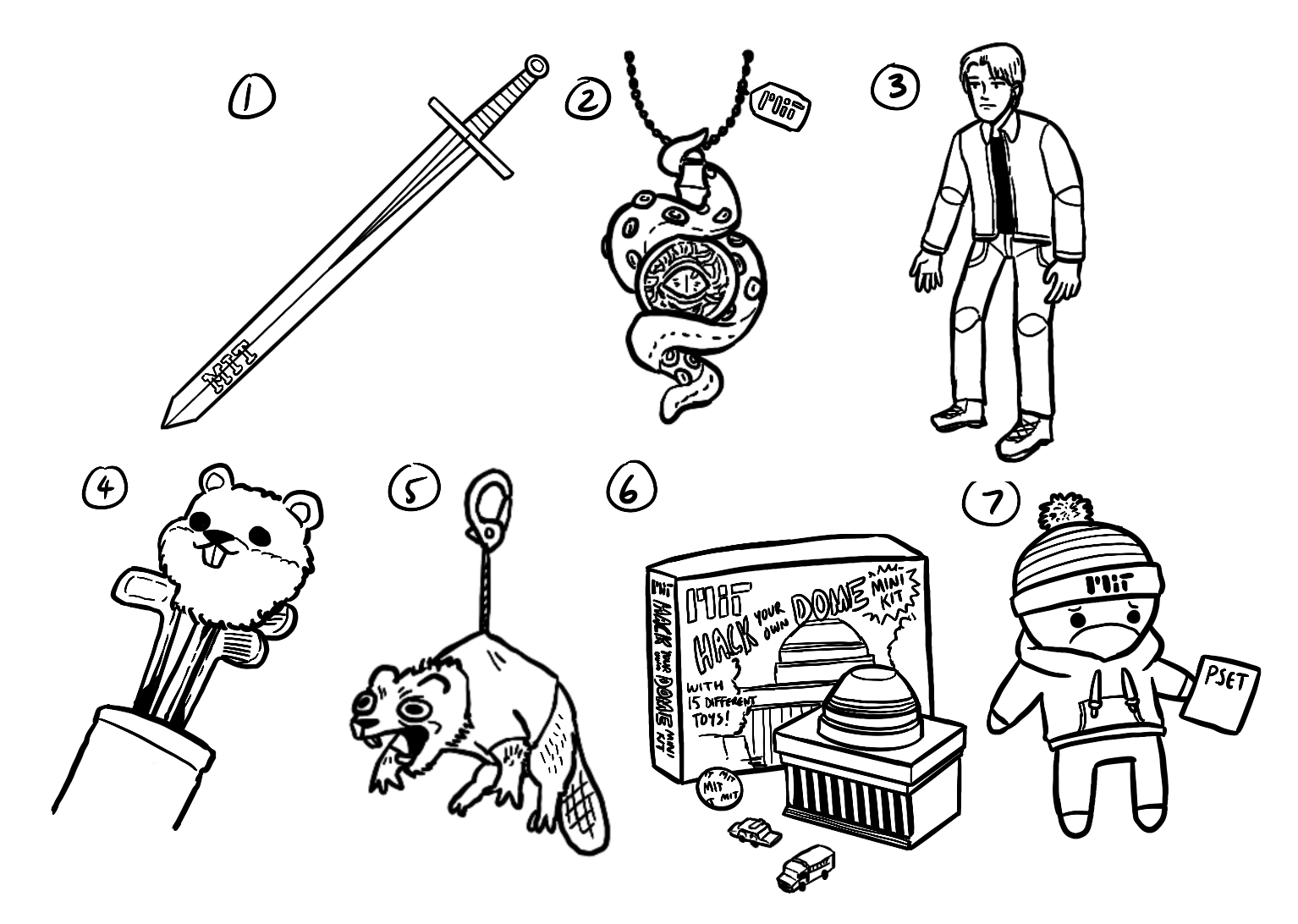 Hi! I'm Jenny (also known as "Jebby," also known as "Bebby"), and I'm a prospective Course 6 major (EECS) with the goal to make an AI that will take over the world or something funny like that. This is the first time I’ve lived outside of the American South, so I always wondered what it was like …
Keep Reading