after experiencing this tumultuous year, it’s strange to be having a blissful summer. here are a couple of things that are making me very happy atm. 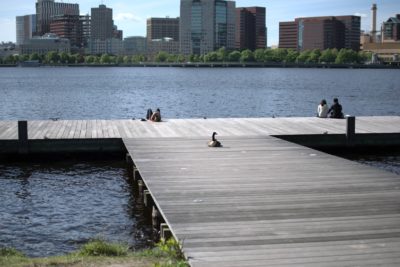 a pier in the esplanades. that goose straight chillin 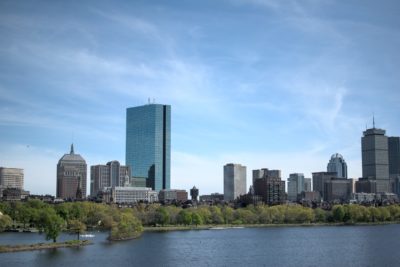 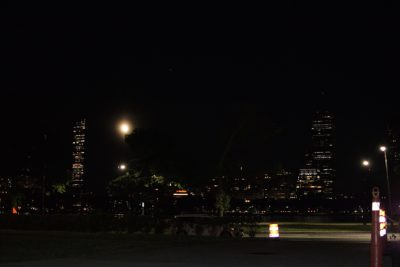 it’s strange. i was supposed to be in Israel right now through MISTI, interning and teaching entrepreneurship through this amazing program i was really excited to participate in. instead, i’m still in Cambridge with a few of my closest friends, working remotely and spending my time exploring the places in the city that are accessible at this point in time. it’s crazy that i’m having such a good time, but i think this summer is a testament to the fact that you can have amazing experiences no matter where you are in the world or how constricting the circumstances may seem.

it’s crazy, really. but i’m happy, and fulfilled, and wary about how the next few months will unfold, but excited about what’s to come.

view from a parking garage. you can see so much of MIT (too much, @New Vassar) but…nostalgic nonetheless