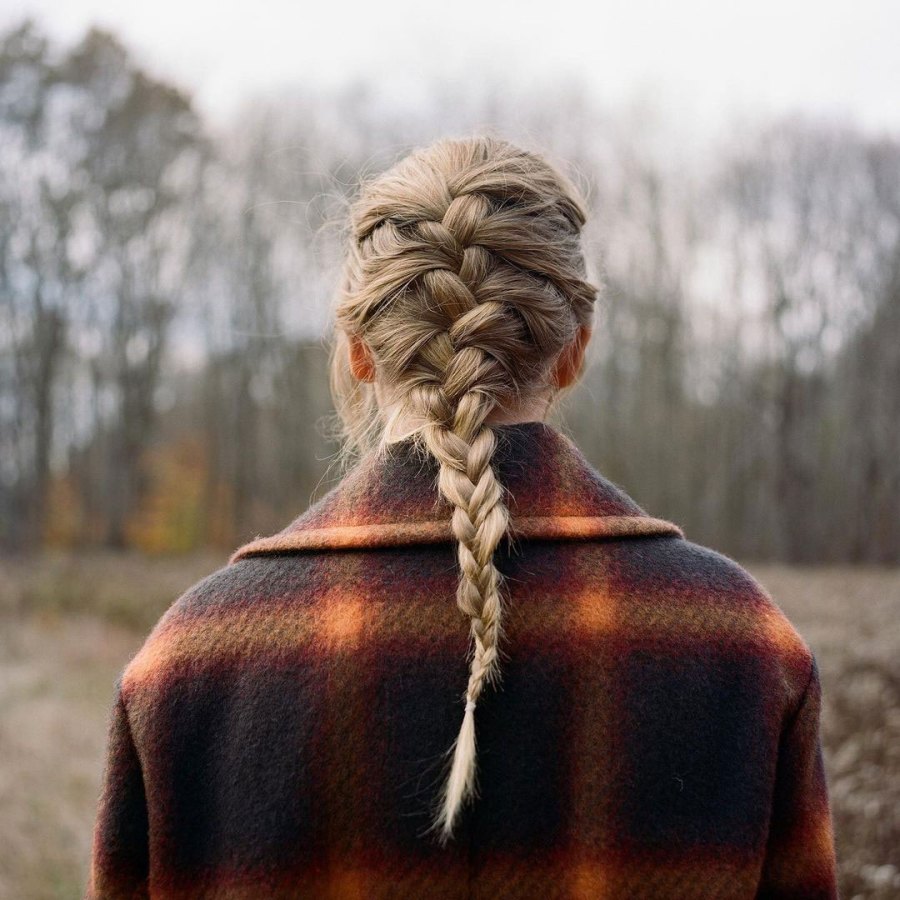 24 hours ago, Taylor Swift came out with a new album and everyone lost their minds. If you haven’t listened to it yet, please go do that right now and then come back.

In celebration of evermore as well as the admissions season, here is every single track on the album and its applicant counterpart.

Head on the pillow, I could feel you sneakin’ in

As if you were a mythical thing

Like you were a trophy or a champion ring

But there was one prize I’d cheat to win

“This dorm was once a madhouse”

The kid who’s ready to figure out who they are and go to plenty of parties in college.

But I don’t like a gold rush, gold rush

I don’t like anticipatin’ my face in a red flush

Everybody wonders what it would be like to love you

The student who dreams of the same elite university half the school is applying to.

I’m stayin’ at my parents’ house

And the road not taken looks real good now

Time flies, messy as the mud on your truck tires

Now I’m missing your smile, hear me out

We could just ride around

And the road not taken looks real good now

And it always leads to you and my hometown

The person who is second-guessing their decision to go far away from home for college.

I wait by the door like I’m just a kid

Use my best colors for your portrait

Lay the table with the fancy shit

And watch you tolerate it

The student who is desperately trying to impress the school they applied to.

no body, no crime

I think he did it, but I just can’t prove it

No, no body, no crime

But I ain’t lettin’ up until the day I die

The College Confidential user who concocts all sorts of conspiracy theories.

There’ll be happiness after you

But there was happiness because of you, too

Both of these things can be true

The high school senior who is feeling bittersweet about impending graduation.

Hey, Dorothea, do you ever stop and think about me?

When it was calmer, skipping the prom just to piss off your mom and her pageant schemes

And damn, Dorothea, they all wanna be ya

But are you still the same soul I met under the bleachers? Well…

The friend who is left behind by the student from ‘tis the season.

The question pounds my head

What’s a lifetime of achievement

If I pushed you to the edge?

The valedictorian who is very stressed out.

Stop you putting roots in my dreamland

My house of stone, your ivy grows

The student with Ivy League ambitions.

Hustling for the good life

The bootstrapper who dreams of rising above their circumstances.

I tried to pick my battles ’til the battle picked me

Like the war of words I shouted in my sleep

The kid who pulls all-nighters and suffers through too much homework.

Never be so kind

You forget to be clever

Never be so clever

You forget to be kind

The well-rounded student who isn’t here for the cutthroat games.

Yes, I got your lеtter

I know that it’s over, I don’t need your

The kid who moves on after admissions decisions come out.

What I used to fight for

The applicant who is on the struggle bus right now. Keep going!