In a recent concentrated effort to create a ‘professional Tumblr’ for myself, I found the old blog that I submitted as part of my blogger application way-back-when. Turns out that getting accepted as an admissions blogger as a sophomore has its perks. These freshman-year thoughts just sat unread in a tiny corner of the internet, so I can dust off the MIT-related musings (as opposed to the completely random posts or deep and sometimes angsty thoughts about life/the universe/everything posts) and reuse them in a snazzy little #tbt series.

It’s always strange to look back upon your past self, what you thought of things, and how little you knew of what was to come. Like in this post — I was both excited and terrified to start fresh in a new dorm room, decked out with a couple personal touches from home (hence the cheesy title):

My deepest apologies for the hiatus; now that I’m not at home (where an abundance of free time was a given) I’ve been spending less time on the computer and more actually doing things (“things” being a very broad term, it’s not like I became extremely extroverted over the course of a week).

But now that the hectic times of Orientation have subsided, I’ll introduce the interwebz to my final resting place… in other words, my dorm room. 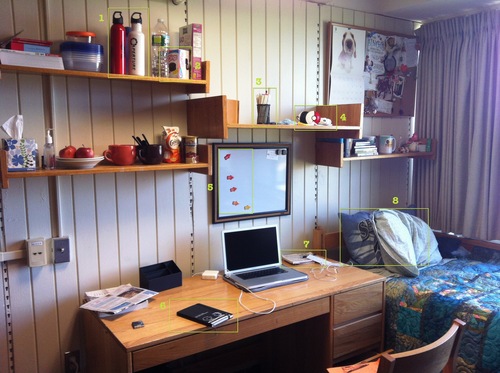 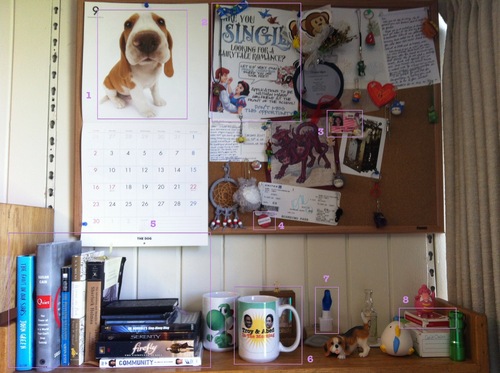 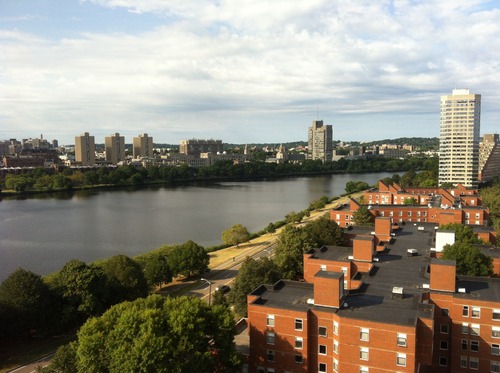 And lastly, this is the view out my window, a lovely vista of the Charles River. Plus I can see the soccer fields from here, so maybe I’ll spectate during a couple games. I think I’d rather have several closer friends in my dorm than a million-dollar view, but I guess I can’t be heartbroken over this (unless I really want to be a jerk).

If anyone wants to hear a story behind any of the other things on my bulletin board (all of them do have stories of some sort), shelves, desk (which is pretty much empty right now, but will be gaining more clutter shortly), or room in general (like a picture of the other half… right now there’s only one poster, another calendar, and some cabinets), feel free to ask and I’d be more than happy to share!

Despite how cringe-worthy some bits of the post are (what were you thinking, freshman-Ceri, using ‘be jelly’ unironically!?), it brings back memories of what I was feeling at the time. I was excited for MIT, that’s for sure. But I also had no idea what I was doing — I remember going through the whirlwind of FYRE to switch from New House, where I was temped for all of 3 days, into MacGregor, where I arrived just in time for in-house rush and knew basically nothing about the dorm. I wasn’t placed into my top choices for dorm or entry and I didn’t really have friends, since it seemed like everyone else already knew each other from FPOPs (pre-orientation programs which have been blogged about plenty of times) and I don’t do so well on the meeting-new-people front.

This particular blog resulted from channeling all this nervous energy into organizing my stuff and writing, strategies I still use today to try and quell anxiety. I think trying to make my room look more like home, however barren those pictures are compared to my current room, helped me feel a little more at home. One of my favorite bits is the fact that I highlighted my Seahawks pillow — that pillowcase has seen so many tears of happiness and sorrow (football-related and otherwise) and still acts as a reminder that Seattle will always be home to me. Sorry, Boston.

But enough with the reflections. The best way I can pay tribute to this throwback post is to recreate it with my current room! It’ll be a little harder to choose individual stories to tell because I’ve accumulated one or two (or twenty) more things… But, without further ado:

After I moved into my room in B-Entry, I’ve never really had a reason to move any of my stuff. I’ve stayed on campus for two consecutive summers and MacGregor has stayed open, so that’s the perfect recipe for laziness and (to some degree) hoarding. As a result, my once-barren room has accumulated a bunch of cooking supplies, wall decorations, books, and memorabilia. I guess this particular angle makes my room look a little messy, but I like covering all surfaces of my room with happy memories. I think that’s what makes it feel a little more like home. 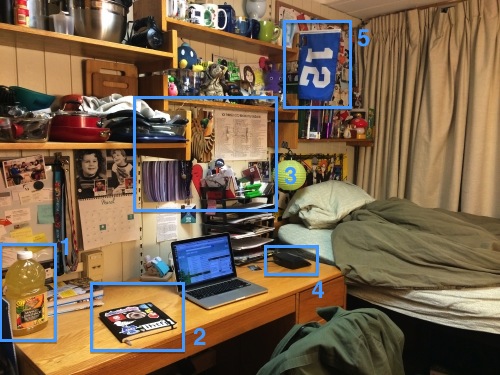 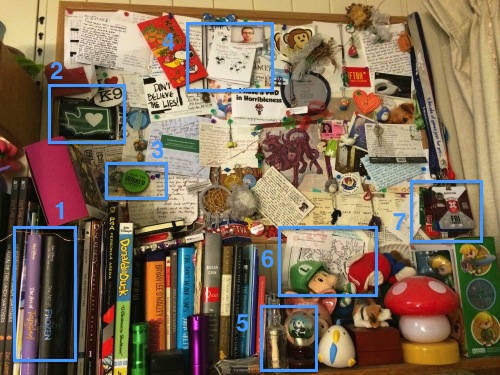 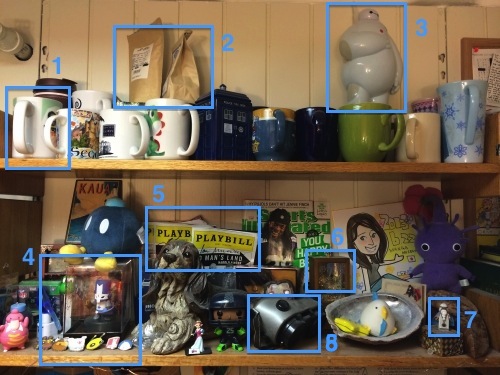 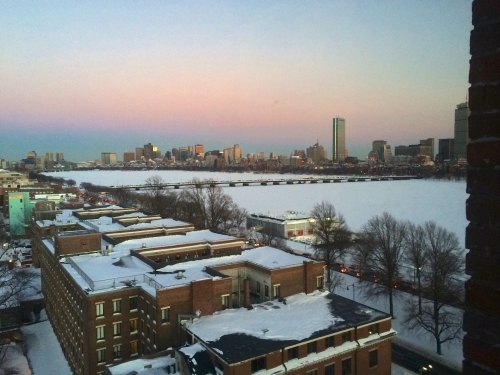 And here’s the current view from my window, facing down dorm row instead of the other way down Memorial Drive. It’s significantly snowier right now than it was in September, so the Charles is pretty much just a blanket of snow and ice. Sometimes I just stare out the window for a while as the sun sets, since I have a really beautiful view of the lights punctuating the Boston skyline and cars lined up across the Harvard bridge.

This is by no means a comprehensive view of everything in my room, but it’s cool to see how some things have changed so much since freshman year (even though sometimes it doesn’t feel like I’ve done all that much since coming here).