the furry fish of tetazoo

For context, Tetazoo is the name of the cat friendly hall that I live on, and we currently have four furry residents.⁠01 and an unspecified number of residents who identify as furries Within on campus dorms, there are a couple of other halls in East Campus and Random that allow cats. It’s a story that gets told at every MIT information session that historically, this hasn’t always been the case. Back in those days, fish were the only pets allowed. But people would register their non-fish-nor-human friends as fish anyways, so some fish at MIT were able to meow or slither.⁠02 pet snakes Without further ado, here are the furry fish of Tetazoo: 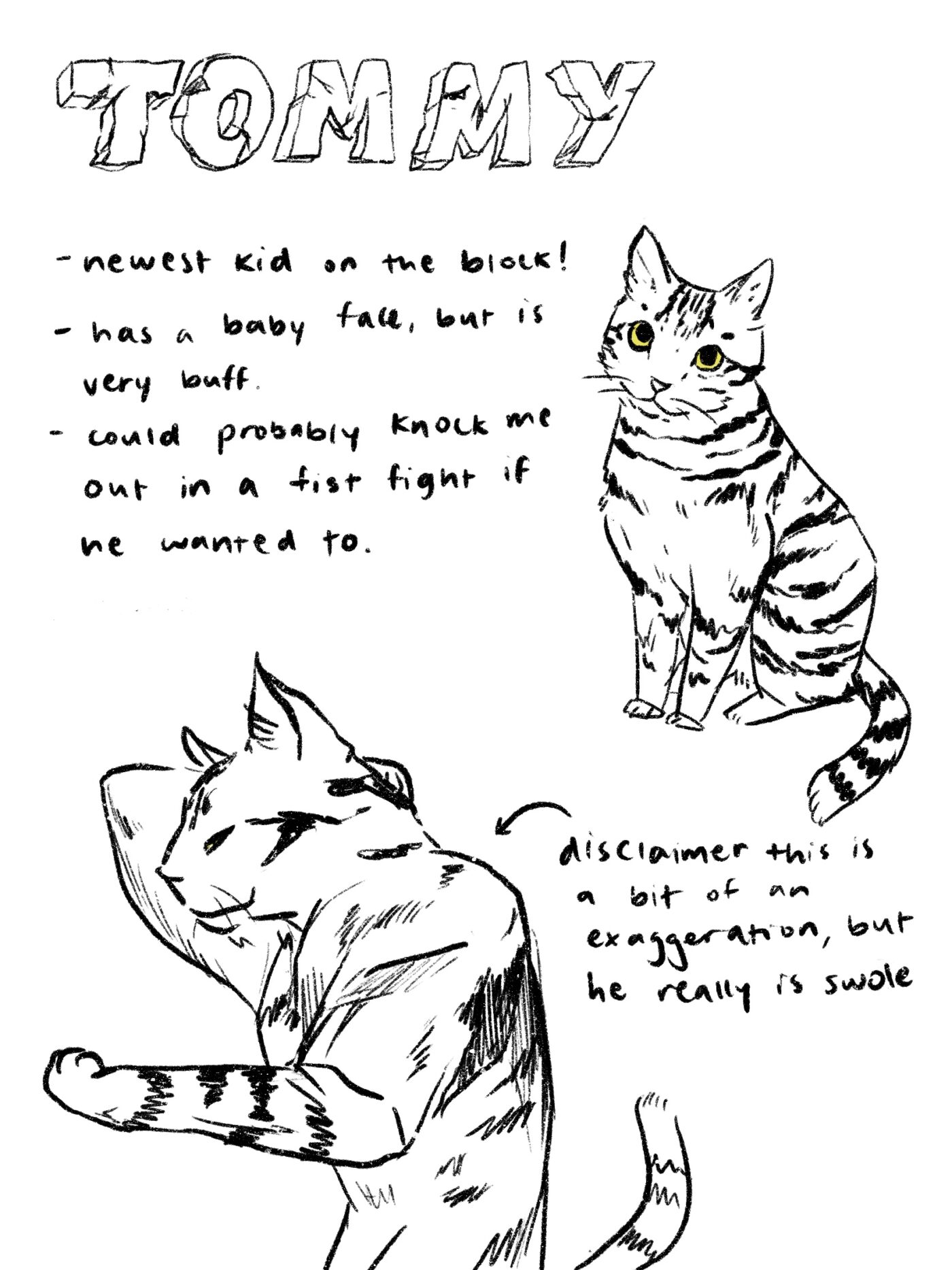 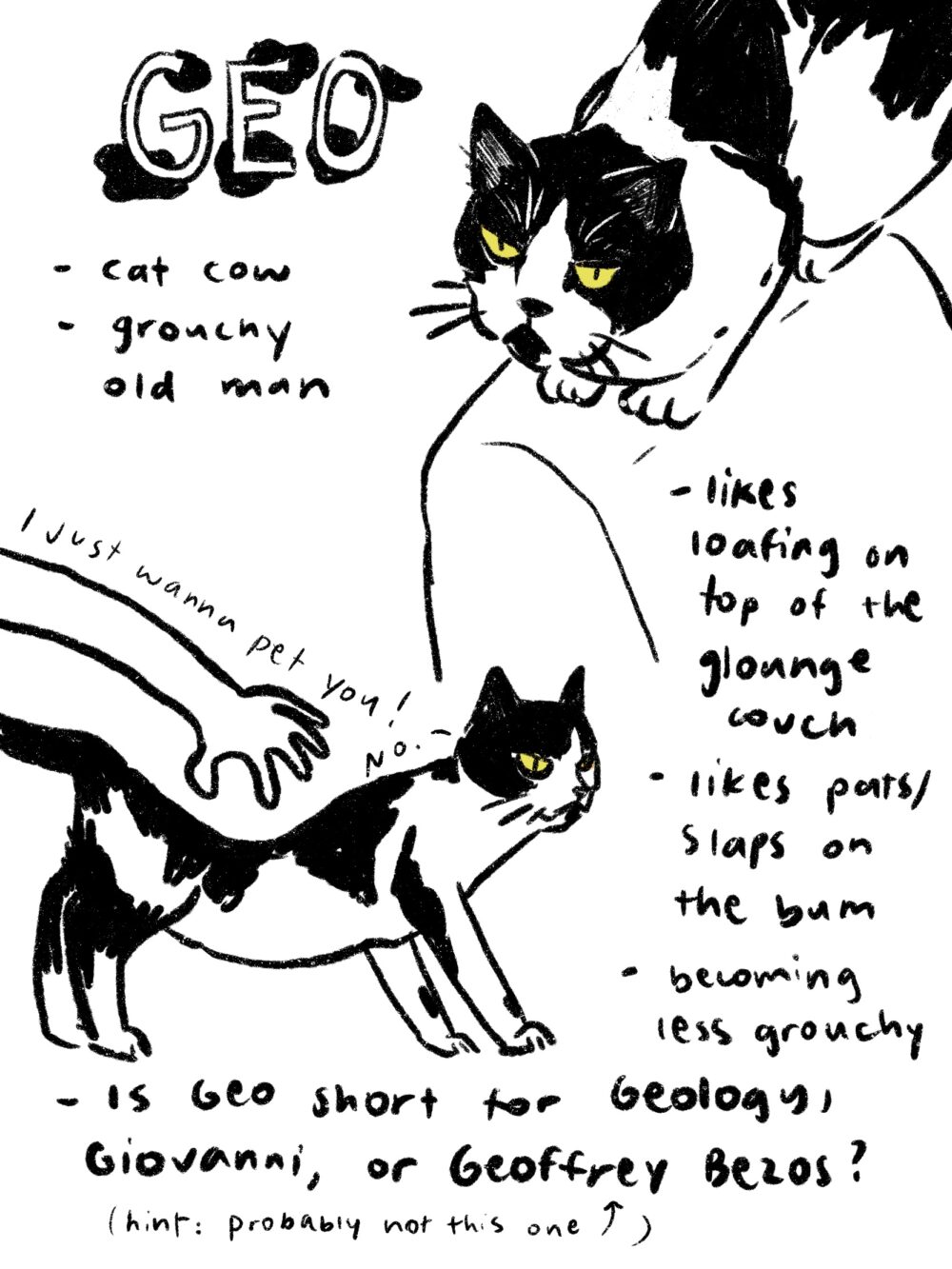 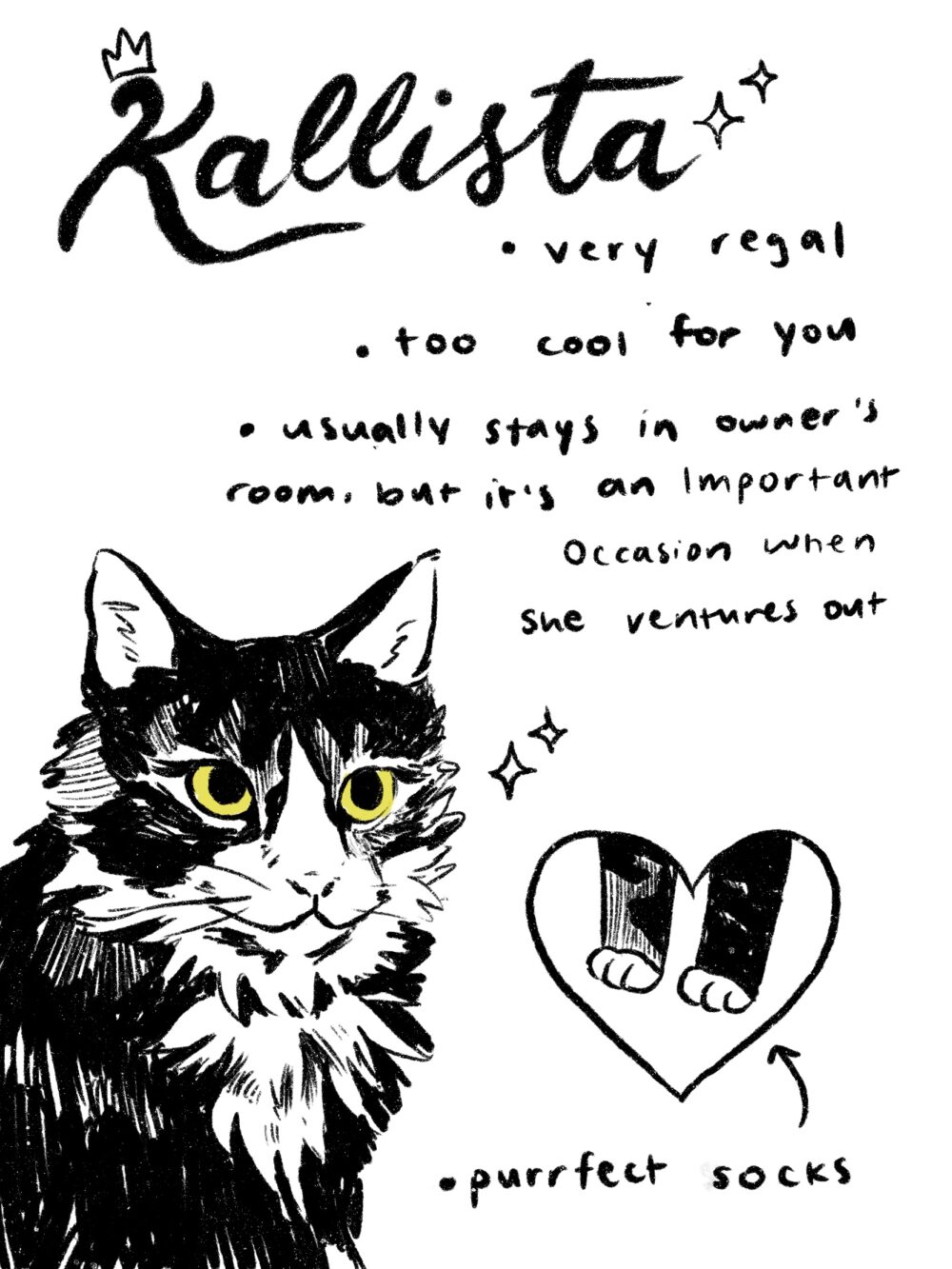 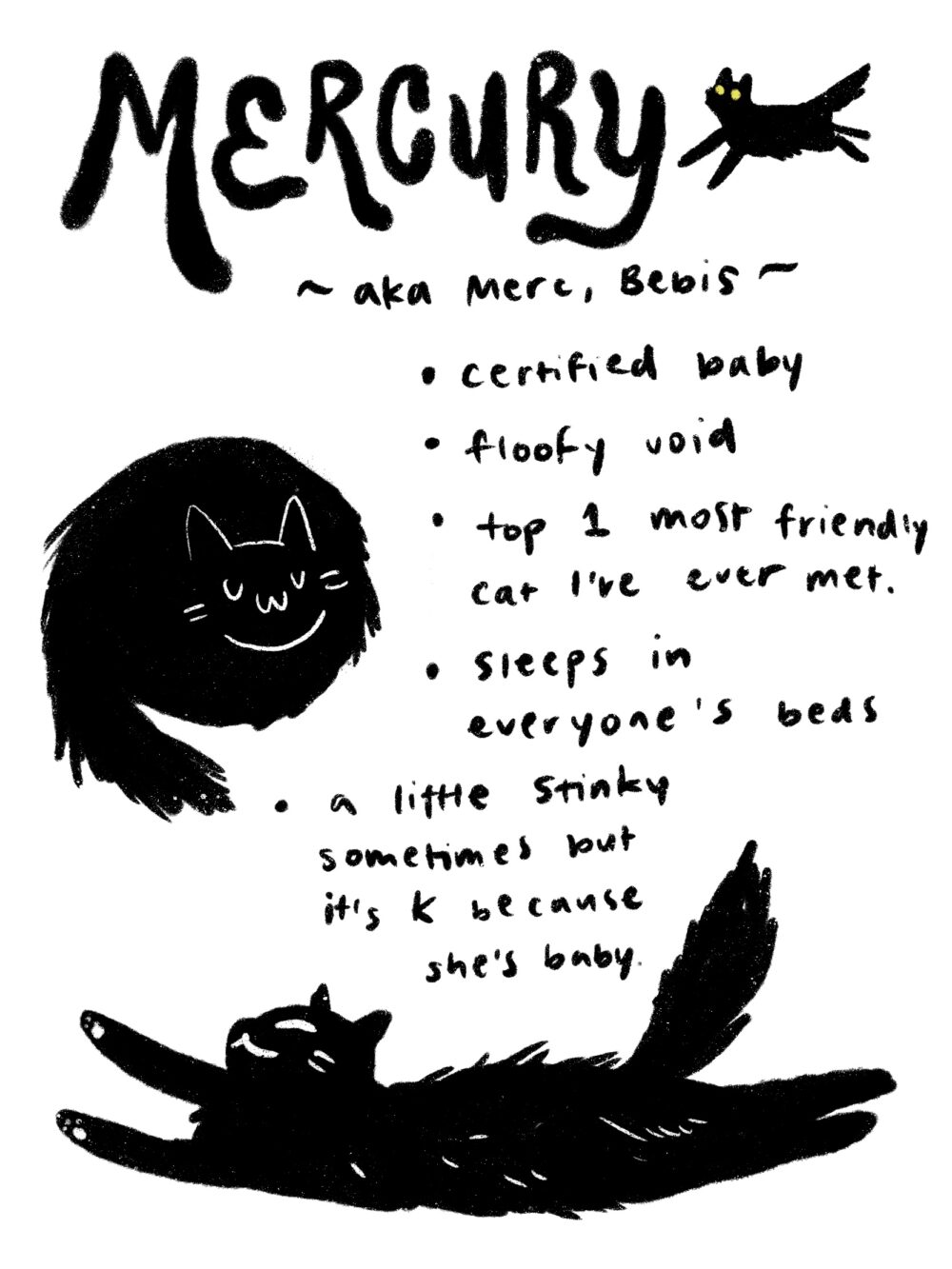 Tommy! photo by Tommy's mother Alicia (DTX) '24
geo loafing on previously mentioned couch! photo courtesy of Jessica '25
Kallista strutting down the hall in all her grace and beauty, as Geo observes from afar.
Mercury <3
honorable mention because I miss him and he's a good cat: my kitty Mango, who's not at MIT but back home in CA