If you’ve walked down the Infinite before, you’ve probably seen doors. A lot of doors. And a lot of them with letters on them, like this one: 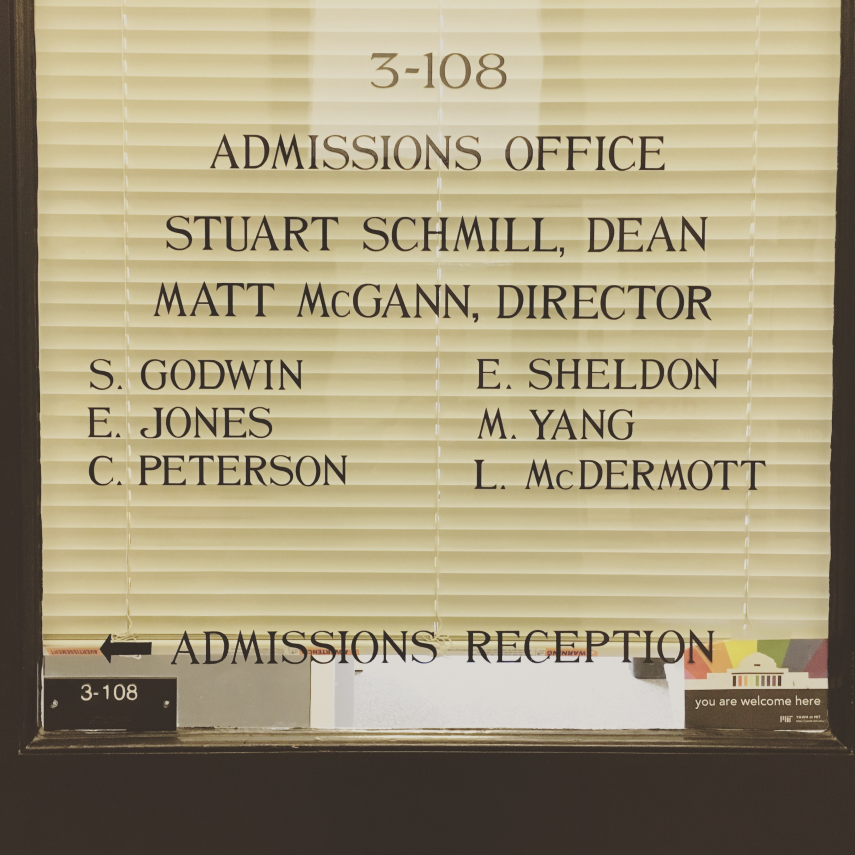 What you probably don’t know is that, since 1994, all of the letters on all of these doors have been hand-lettered by one man, Glenn Silva. He’s painted my name at least five times since I’ve been here as we’ve redistributed personnel throughout the rooms that make up the admissions office.

Most people around campus know Glenn, by sight if not always by name, but the many people who pass through MIT don’t. However, the School of Engineering just posted a short video about Glenn and his time and contributions to campus, which are highly visible even while his labor is not.

As someone who believes recognizing and celebrating maintainers is just as, if not more, important than doing the same for innovators, I wanted to share it here so that our visitors could see and appreciate Glenn’s art; and see, the next time you visit campus, that these small, acts of love and care are everywhere at the Institute.