harmless things that irritate me

People walking shoulder-to-shoulder down the Infinite

There’s always that one group of people walking down the Infinite who block up the whole hallway. Whether it’s two people who spaced themselves out in the worst possible way, or 5+ people congesting the hallway like a sinus infection, they’ve collectively forgotten that there are other people using it. You don’t need to have a “We’re off to see the wizard” moment in the middle of the hallway during rush hour.

When the MBTA bus finally arrives, only for it to go out of service

Happened to me too many times during the ~14 months I’ve been here. And it always happens when I need the bus the most. It’s like every bus in the general area is conspiring against you to make you suffer through the unpredictable Boston weather.

To no surprise, I’m not the only person who’s experienced this. In 2014, someone met up with the MBTA Director David Carney to ask him why this happens.

“Typically a bus will be out of service going to the start of its route so there may be as many as 800 that are going out, and then same thing — a number of those will pull back to the garage at the end of their shift, so they’ll see those busses,” Carney said.

There are other reasons, too: A mechanical issue or a passenger getting a little bus sick and a cleaning is in order. Then there’s “deadheading.”

Sometimes a single bus serves multiple routes on the same day. Maybe it finishes a run as an 86 at Sullivan Station, but then needs to start its next run as a 99 at Wellington Station.

“We may have that bus what we call ‘deadhead’ from Sullivan to Wellington, so it will be out of service during that time,” Carney said.

Coming from an area with virtually no public transportation around, I like that I don’t have to drive⁠01 I hate driving. The one exam I failed that wasn't at MIT was my driver's test. to most of the places I need to go. I guess this is one of the things you learn to put up with when you’re a country mouse coming to the city.

Professors starting with, “You probably remember this from high school” and then talking about something I’ve never heard about in high school

Not all of us have done competitive math or learned whatever a “Cauchy-Schwarz Inequality” is back in high school. I’m not a math wizard like Terence Tao, but I know that the probability of every incoming student at MIT having prior exposure to linear algebra is not equal to 1.

I usually just deal with it, but I got fed up this past week and released some of that frustration on my notes. 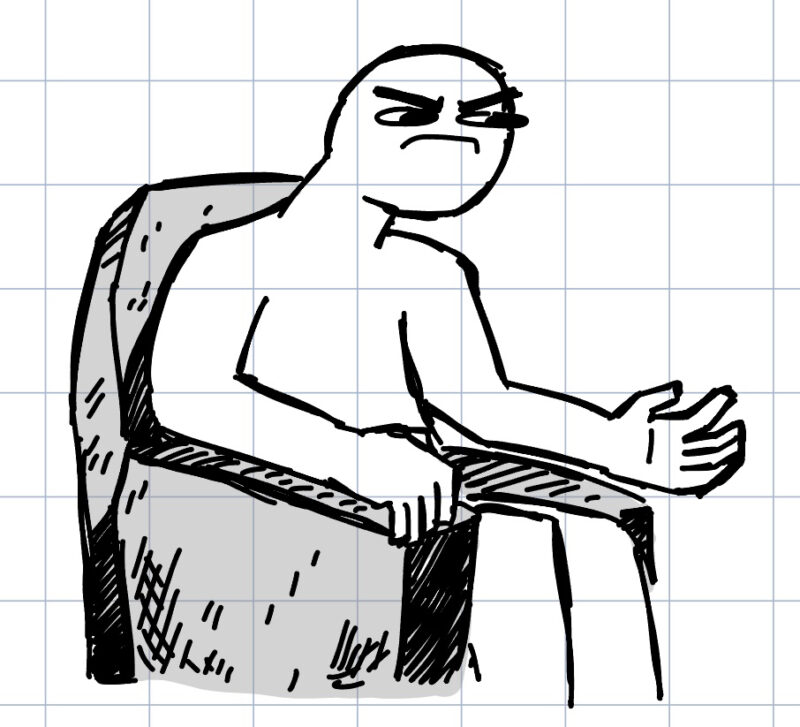 You ever hate it when you’re trying to register for a PE class, but the server breaks because too many students were online? Even though MIT, according to Wikipedia, plays a “key role in the development of modern technology and science”? 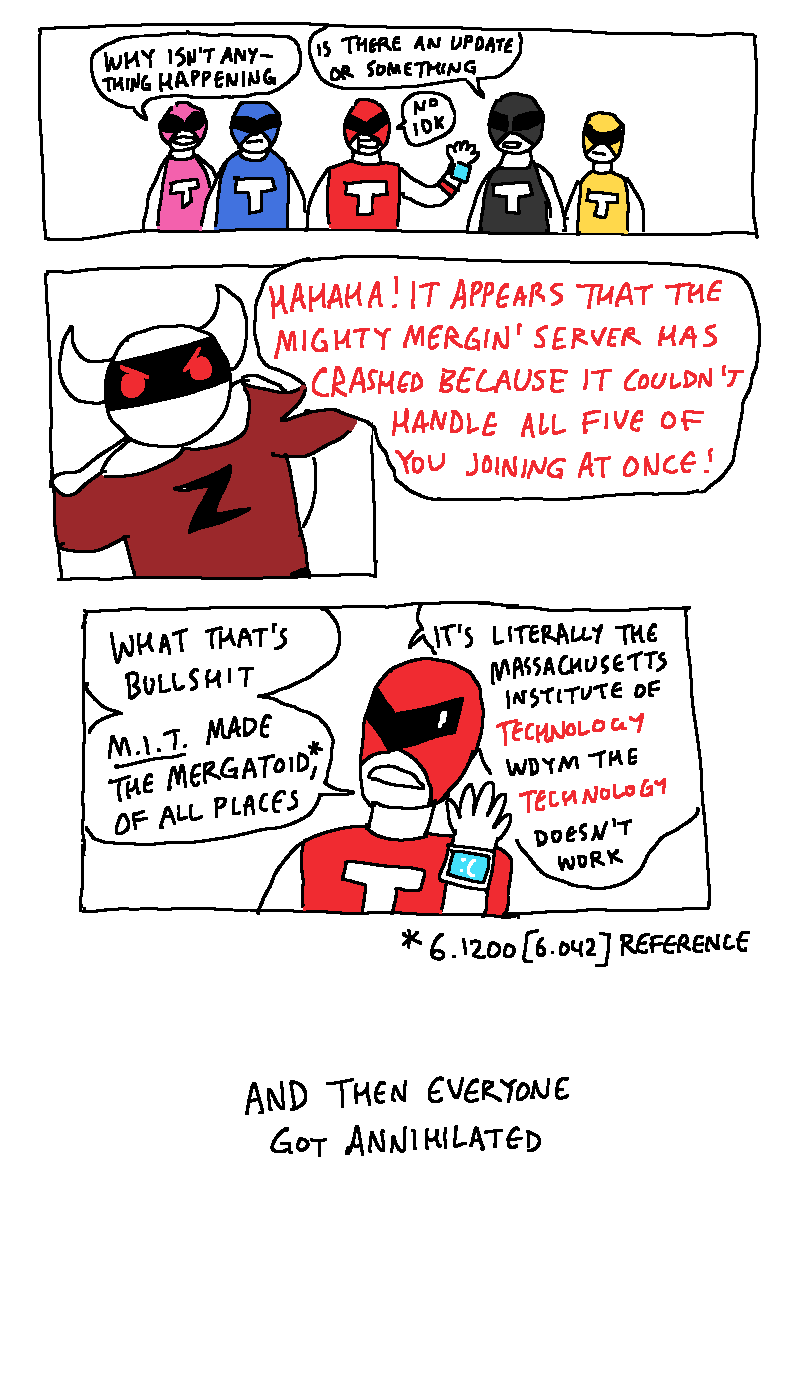