Spoilers: there’s a picture of an awesome cake at the end of this post.

Disclaimer: I gave myself exactly one hour to write this post, because I’m super hosed…so lots of fast typing and zero editing/proofreading/grammar-checking/comprehensibility-checking will happen. Sorry.

7pm. I finished eating French House dinner – at this point, I don’t remember what the food actually was, except that there were latkes and they were SOOOO good. I made a mental list of all the things that had to be accomplished between 7pm and bedtime: 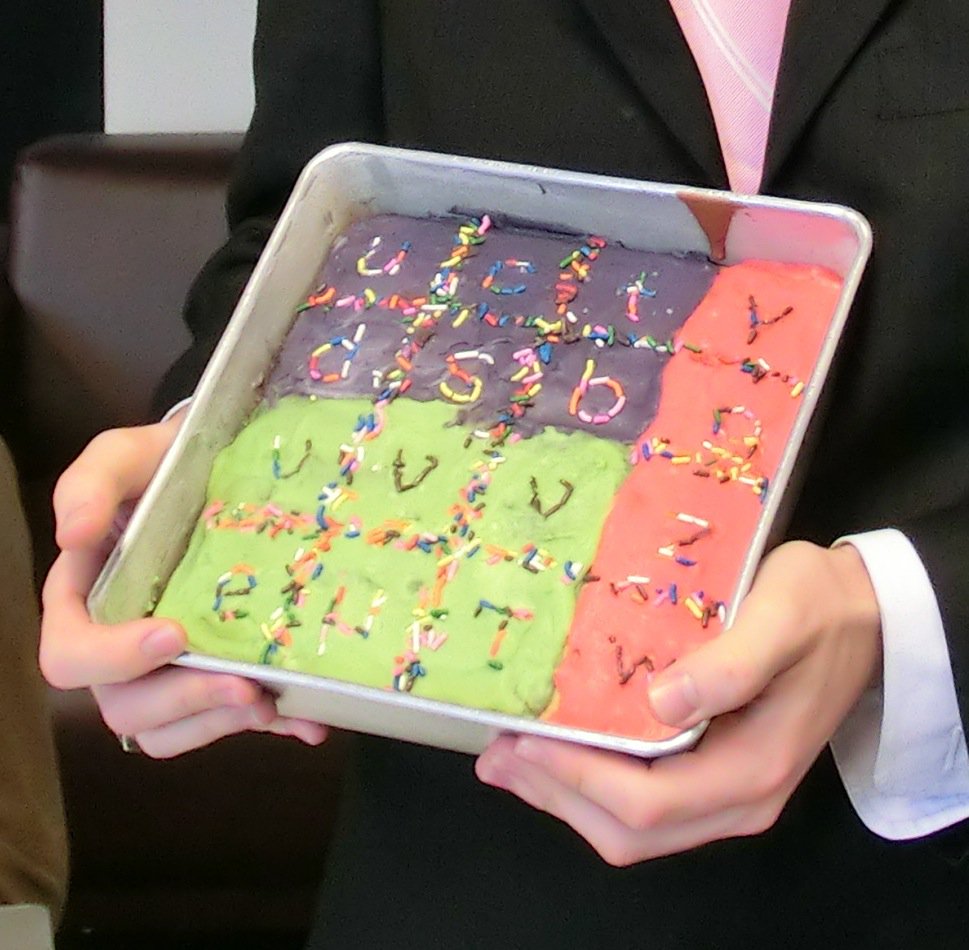