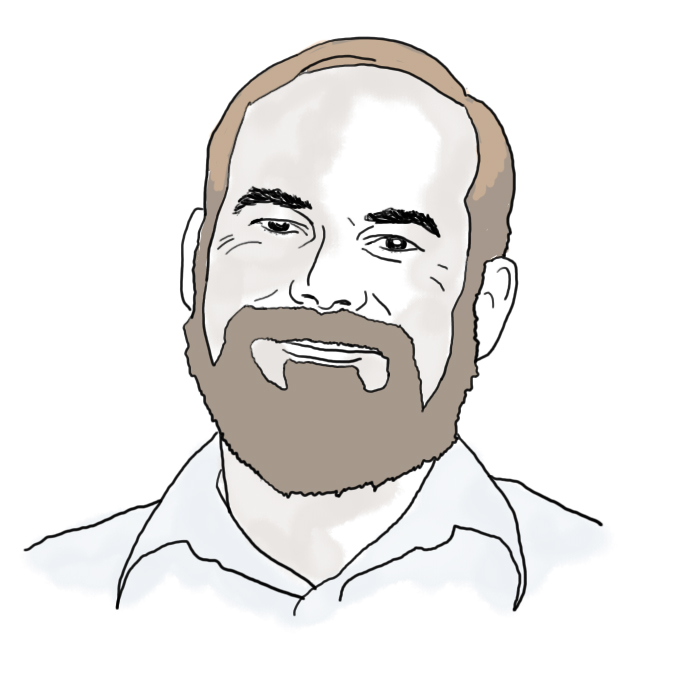 W. Eric L. Grimson is the Chancellor of the Massachusetts Institute of Technology, a Professor of Computer Science and Engineering, and the Bernard M. Gordon Professor of Medical Engineering. He was named Chancellor of MIT in 2011. The Chancellor and the Provost are the Institute's two most senior academic officers. As Chancellor, Professor Grimson has oversight responsibility for graduate and undergraduate education at MIT, student life, student services, and other areas that impact student experience. Together, the Chancellor and the Provost advise the President and participate in strategic planning, faculty appointments, resource development, and Institute resources and buildings.

A member of the MIT faculty since 1984, Professor Grimson served as Head of the Department of Electrical Engineering and Computer Science from 2005 to 2011, as its Associate Department Head from 2004 to 2005, and as its Education Officer from 2001 to 2004. Professor Grimson is internationally recognized for his research in computer vision, especially in applications in medical image analysis. He and his students have developed techniques for activity and behavior recognition, object and person recognition, image database indexing, image guided surgery, site modeling and many other areas of computer vision.

Professor Grimson and his students have designed systems to recognize objects, to find images on the Web, and to build 3-D models from images. Since 1993, he and his students have applied computer vision methods to medical image analysis; they have built systems used to help neurosurgeons plan and execute minimally invasive surgeries; and they have designed methods to measure changes in brain structures caused by diseases such as schizophrenia and Alzheimer’s.

Professor Grimson has been actively engaged with students throughout his career. For 25 years he lectured 6.001 (Structure and Interpretation of Computer Programs) and is now engaged in teaching 6.00 (Introduction to Computer Science and Programming) and 6.01 (Introduction to EECS). He has also taught undergraduate subjects in computer architecture, software engineering and signal processing. In all, Professor Grimson has taught some 10,000 MIT undergraduates and served as the thesis supervisor to almost 50 MIT Ph.D.'s.

Professor Grimson is a native of Saskatchewan, Canada. He received the B.Sc. (Hons.) degree in Mathematics and Physics from the University of Regina in 1975 and his Ph.D. in Mathematics in 1980 from MIT. He is a recipient of the Bose Award for Excellence in Teaching in the School of Engineering at MIT. He is a Fellow of the Association for the Advancement of Artificial Intelligence (AAAI) and a Fellow of the Institute of Electrical and Electronics Engineers (IEEE).