Lesson learned–you should always have a backup plan. Or improvise. After end of IAP rolled around, I was one of those frosh who realized that holy crap, summer was coming and I didn’t have anything lined up. I cursed myself for wandering through Career Fair with a name tag that blatantly announced my inexperience and non-Course-6-ness (go EAPS), picking up free swag like Trick or Treat. As friends excitedly spoke of internships at Microsoft, Google, or MISTI, I frantically searched the job postings and email lists for something to tide me over the summer. I even stuck a note on the door for myself and my roommate (who also frantically looked for stuff to do) that said, “Keep Calm and if All Else Fails, UROP.”

Good news–I did find things to do. I applied for a job at the US Consulate where my parents live for the first part of summer, and for the later part of summer managed to persuade Amber H. ’11 to let me work for her nonprofit which seeks to use data science to predict climate-induced conflict and intervene using targeted environmental peace building. As a Course 12 and a member of iHouse, that was right up my alley.

However, when I arrived at the Consulate, horror of horrors–the background check still hadn’t come through. So much for government work.

But there was other work to do. Not necessarily “paid” work, but still work nonetheless. As part of iHouse exec, I helped organize prefrosh applications and interviews (30 interviews in the span of a week and a half can be rough, as is waking up at 5 AM for Skype calls thanks to the time difference), began the long process of updating our crusty ancient constitution, and started the resident SPURS fellow recruitment process. There was also outreach work for the climate-conflict nonprofit, so I was sending out emails and calling various environmental and sustainable development groups in the region.

So while I waited for the elusive background check confirmation (spoiler alert: it never came through), I occupied myself with the aforementioned tasks and caught up on other things I’ve been meaning to get around to: cooking up a few messy storms in the kitchen, simultaneously organizing stuff from our move a year and a half ago and preparing for our impending move next year (we move a lot), feeding the cat, catching up on books. There were other, maybe more unusual things to: taking a train to the largest pride parade in the country, wading through a 3000 year-old underground water tunnel, stargazing with the dusty old telescope from the attic, and binge watching the entire Dae Jang Geum series with my mother and sister. 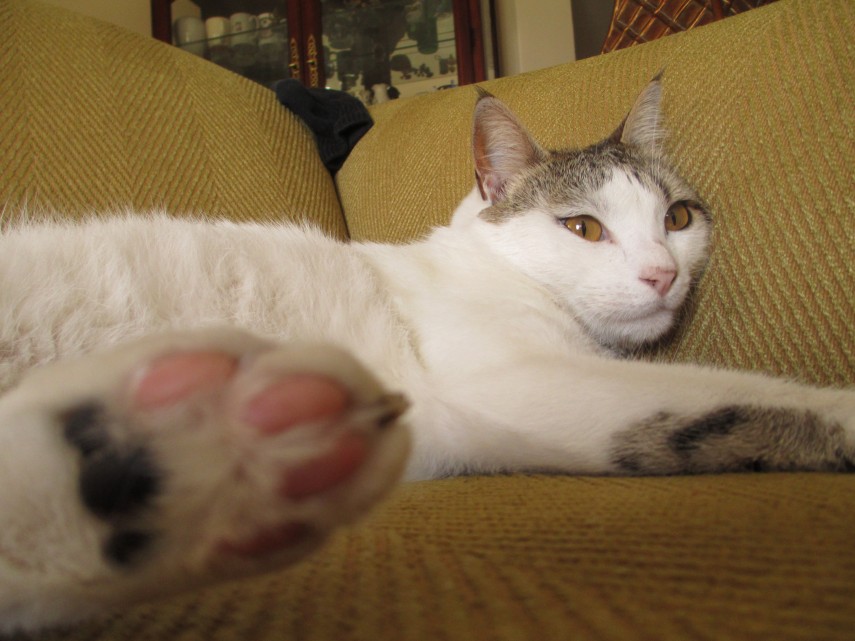 This cat has no idea how much I missed her. Photo of Mansaf, Courtesy of Geena B.

It wasn’t the start to the summer I planned, but it still exceeded my expectations, as all things post-MIT have. I hadn’t been back home since spring last year, and I had really missed my family. Spending quality time, and sometimes time spent doing nothing in particular, with them was a joy to me. A little less than half the summer has gone by already–3,974,400 seconds–and here I am, back in the States, ready to start the second part of my summer in Cambridge. But before that, I need to get past my driver’s exam tomorrow–fingers crossed on the parallel parking.