The exciting hobby that I never have time for during the school year...

Though it may be difficult to believe, sometimes MIT students like to do things other than science, technology, or engineering. I personally find summertime a particularly good season for the things I used to do much more frequently before the chaotic workload that is college, and a huge one of those things is reading.

I love books. I used to be one of those kids that would hide somewhere for six hours with a thick book (usually fantasy) until one of my parents found me and, for the millionth time, asked if I really couldn’t hear them when they were yelling my name or if I was just ignoring them. I would get so engrossed in books that I found myself incapable of doing anything other than reading, once I started one. And it translated to school, too–my middle school English teacher was surprised I wanted to go into STEM subjects, actually.

Then, you know, I grew up and high school was hard and so the reading decreased significantly. But I think that I’ve still been able to retain a love for reading and keep up with it, even if I have to wait for less busy times of the year, like summer break.

I also ended up re-reading the whole Harry Potter series (fan for life) and the Lord of the Rings series (which took me through winter break to actually finish) in lieu of Purple Hibiscus and Unbearable Lightness, because last summer I was back home in Colorado, and also traveled a bit, which meant I was without as much access to the library as I have now. Did you know Hayden Library also has, like, novels?? I must admit that I was sort of vaguely aware that it was also a real library instead of just a place for exam-cramming until midnight, but this fact really hit me only a week ago. Also, since the Hayden library is for the MIT community, there’s a much shorter wait time on popular books!

Here’s my reading list for this year, where I’m being a lot more ambitious:

I want to read at least 12 books by the end of the summer–ambitious, since I’m leaving for Ethiopia on August 6th and was in China until June 21st. But I think I can work through them, especially with Hayden Library so accessible.

I’ve always liked the metaphor of reading as eating. in that I always used to be hungry for books, and I like the image of people “devouring books”, a common expression. I gulped down China Rich Girl at my local library in Colorado, so I finished that while visiting home, and have swallowed up
Purple Hibiscus, White is For Witching, The Icarus Girl, and What is Not Yours is Not Yours in the last 10 days since I got back from China. Purple Hibiscus was such a well-woven story that I just spent my whole Sunday reading it from start to finish, and didn’t move from the couch much.

Here are my thoughts on the books I’ve read so far, reflections on the authors and genres, and why I chose the books on my list this summer. 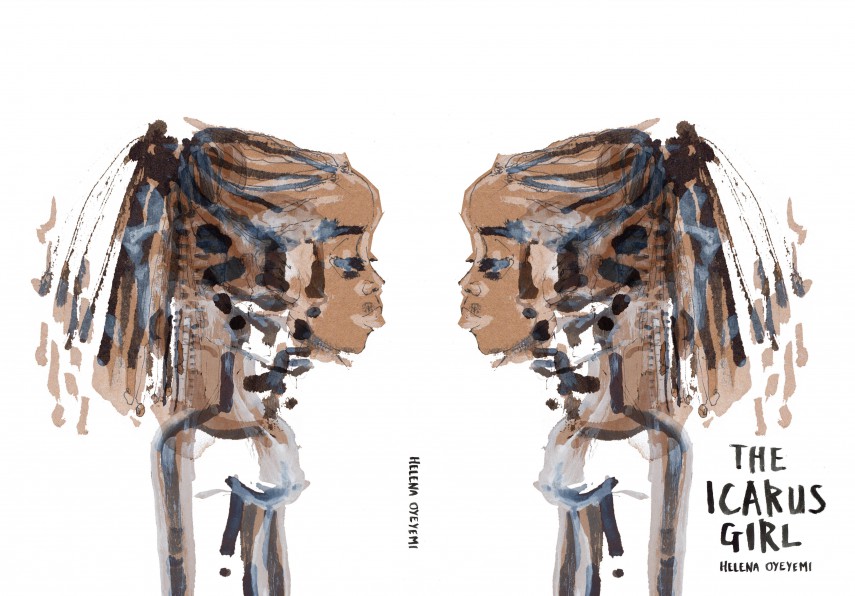 Books I Plan to Read: 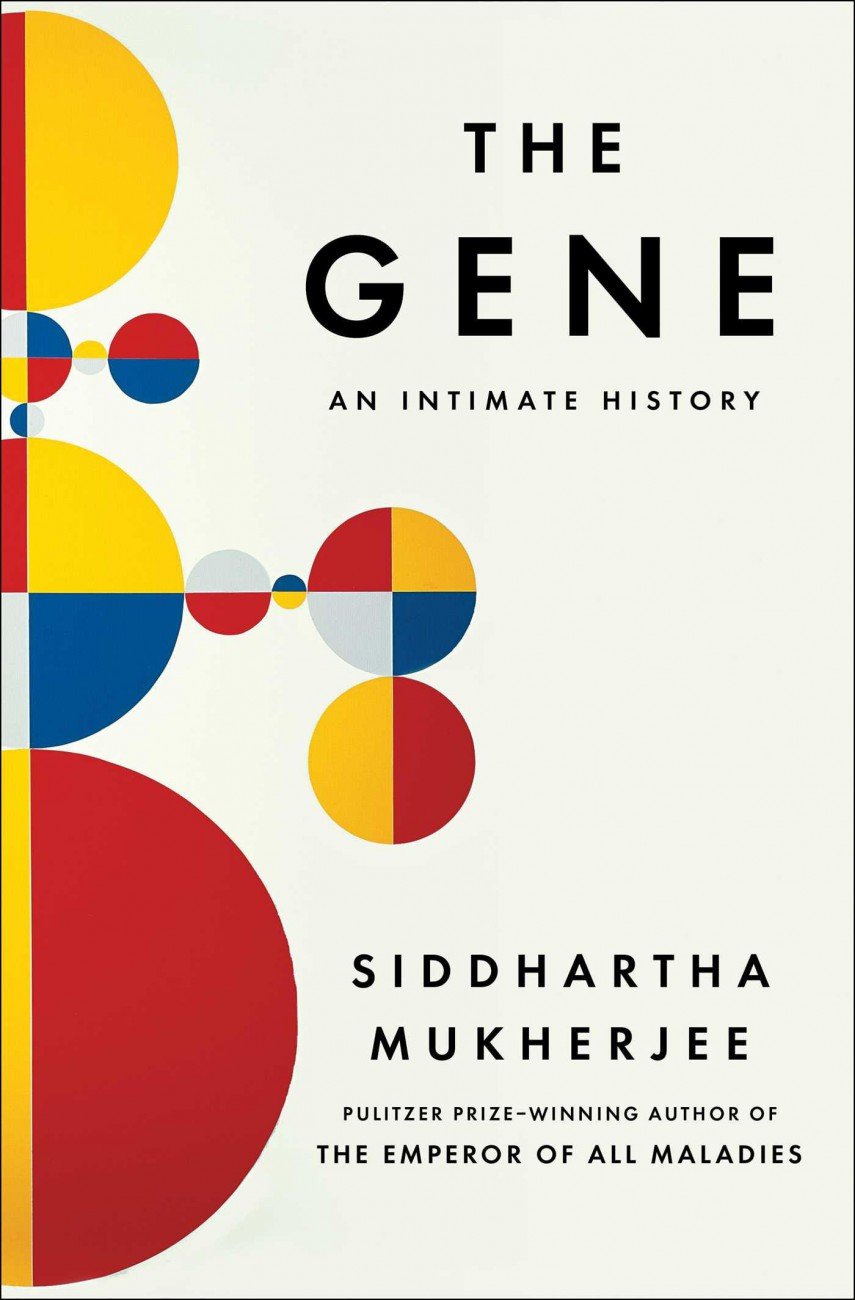 SO, while the majority of MIT students are nerds, you’ll find that we can be nerdy in quite a few ways–from eccentric hobbies like building one’s own furniture, to eccentric hobbies like perusing books in the basement of Hayden library. I hope you enjoyed this rant discussion on the books I’m reading this summer. I’d love to hear about whatever you’re reading, and what you think of it!