You’re flipping through the TV channels, bored out of your mind between all the reality TV and cooking show. Then you come across a channel that catches your attention. A brilliantly parodied logo appears on the screen as the narrator’s voice warmly speaks “Welcome back to MIT Planet”. 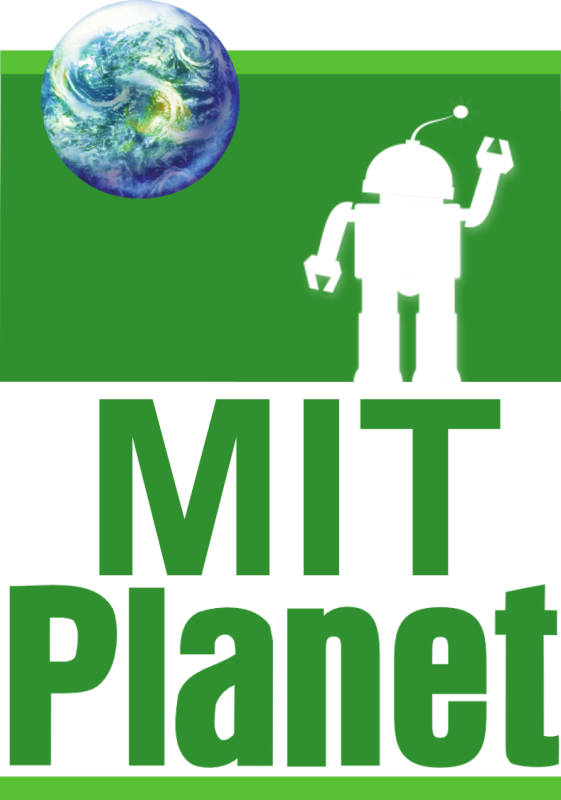 a parody of Animal Planet

This week on MIT Planet, we look at three large hackathons of the fall season. Hackathons are a plenty at MIT all throughout the year, but the weekend of Oct 3-5 saw three different hackathons over the course of three days. MIT students as well as other students from all over the country flocked to MIT to compete in these three hackathons: HackMIT, Hacking Arts, and MIT’s Maker Faire. We will observe each one more closely.

HackMIT is MIT’s premiere and most prestigious hackathon. Every year, usually on the first weekend of October, MIT students and non-MIT students alike compete to think up and build innovative software and hardware projects over the span of 24 hours. Throughout the week leading up to HackMIT, companies ranging from the likes of Facebook and Google to smaller companies like Fitbit and Pebble provided their own prizes and held workshops on how students could use their resources and API’s on their HackMIT projects. 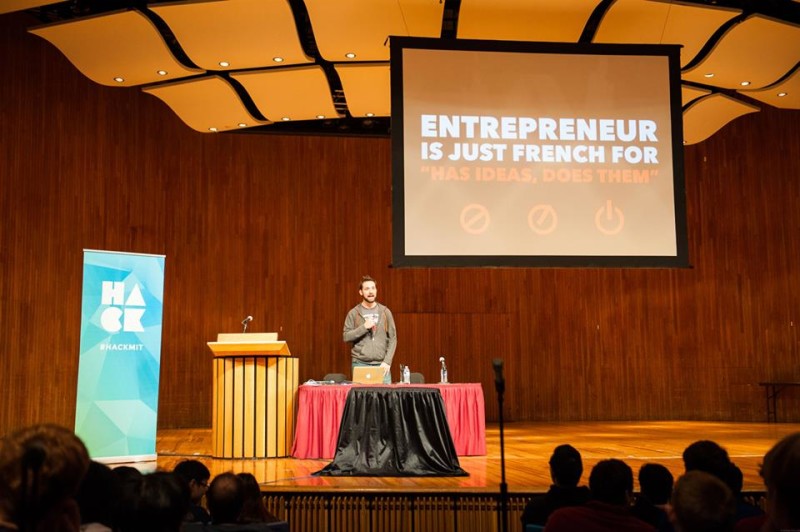 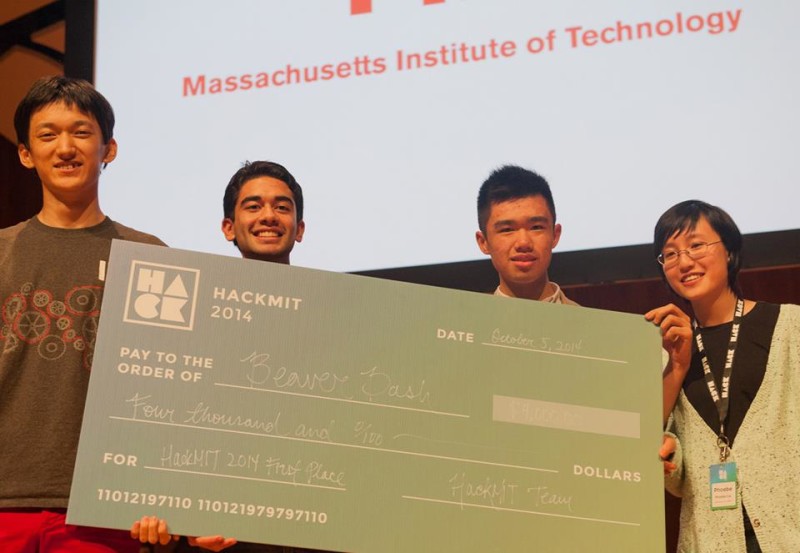 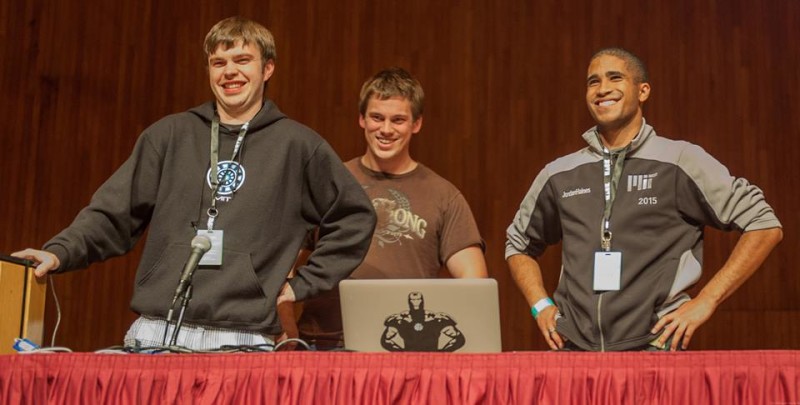 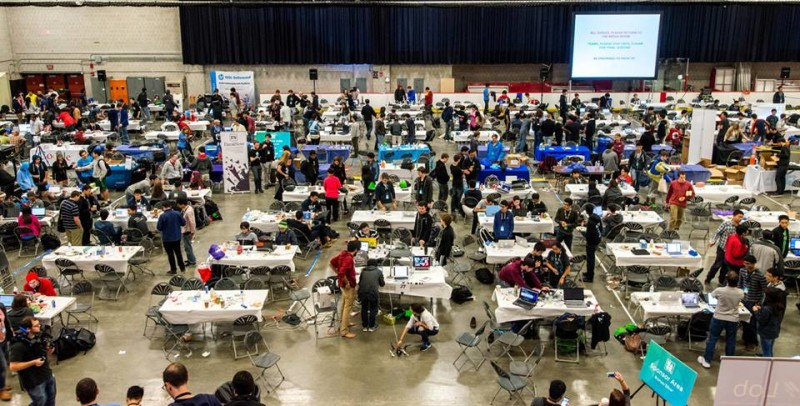 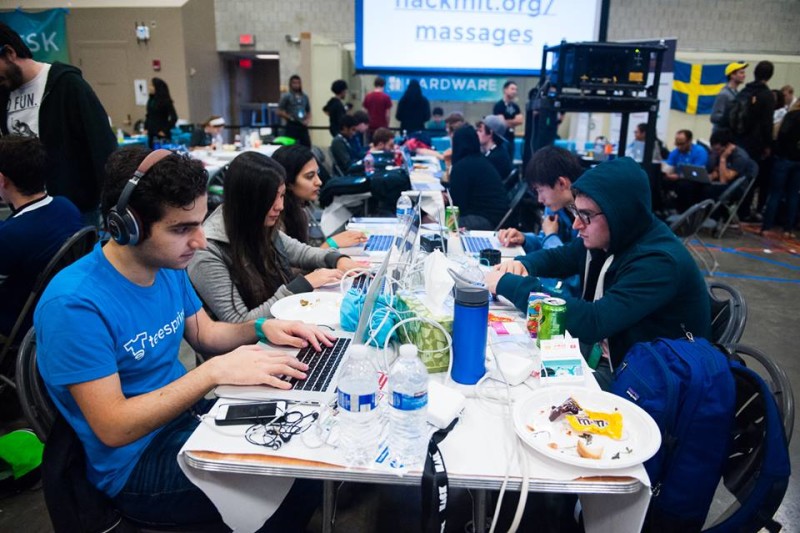 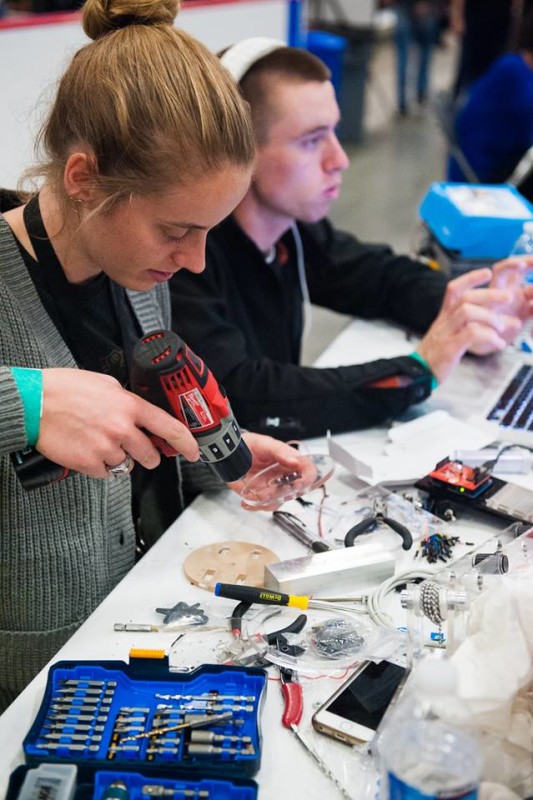 My personal favorite part of the MIT Mini Maker Faire was the Robotic Combat Tournament, which my friend John P. ’17 placed first in. 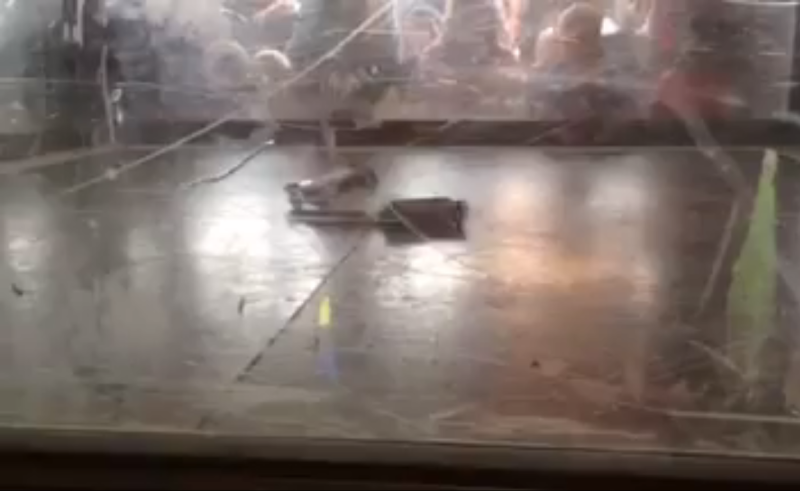 You can view more photos of the MIT Mini Maker Faire on their Facebook page.

Hacking Arts is a festival and hackathon that aims to create new opportunities for artists, engineers, business people, and entrepreneurs alike to collaborate and present their works. The event was full of presentations, exhibits, competitions, a fashion show, and even musical performances from Grammy nominated artists. Hacking Arts is run by student organizers and this was the second year it has been done. 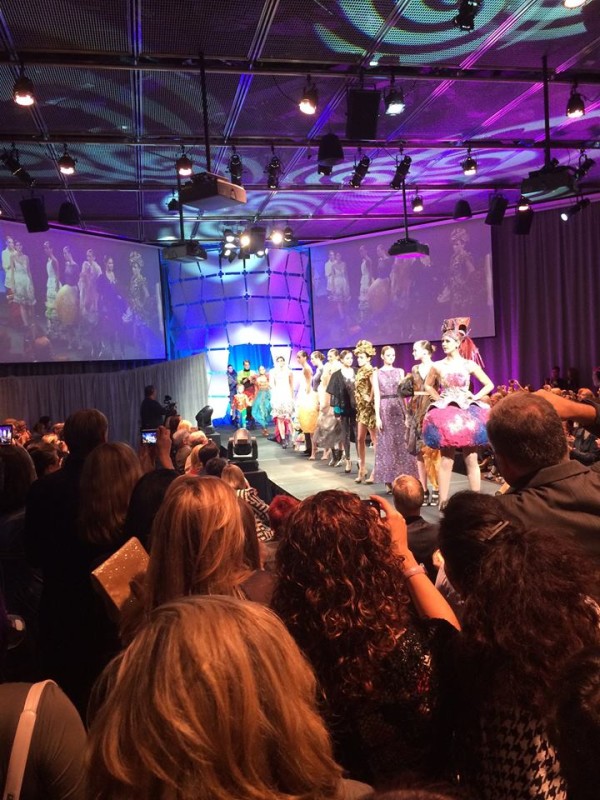 You can see all of the photos from Hacking Arts on their Facebook page.

That’s all for this week on MIT Planet.