yay an accelerator for VR startups

They are choosing 5-10 startups for their first batch in summer 2017. Each of them will get hands-on mentoring as well as a $20K initial investment. Afterwards, they are potentially able to get follow-on investments as part of their seed round (up to an additional $80K).

Play Labs is run by Bayview Labs and is being hosted by by MIT Game Lab, with help from venture capital firm Seraph Group and [email protected]. I’ve been involved with the Game Lab and [email protected] before, so it was exciting to see all these groups come together to start something new.

Riz Virk, MIT Class of ’92, is running the show. I haven’t met him, but he’s a successful entrepreneur, video game developer, angel investor, author, indie film producer. Jeez that’s a lot of accomplishments, Riz. I can’t wait to see what you guys make.

Play Labs announced their first cohort, and many of their startups are tackling some interesting industries with virtual reality. VR based video games, interactive videos, immersive storytelling, and data visualizations. There’s even one startup doing a virtual dog simulator. Excited to see how these startups do. The Demo Day is scheduled for August 15th.

The Play Labs Demo Day was in 10-250, one of MIT’s famous classrooms housed underneath the Great Dome. I stopped by after my internship to watch the presentations. 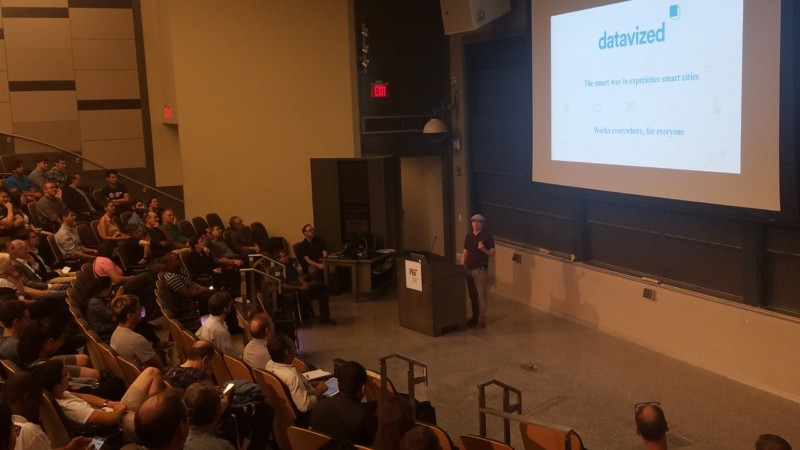 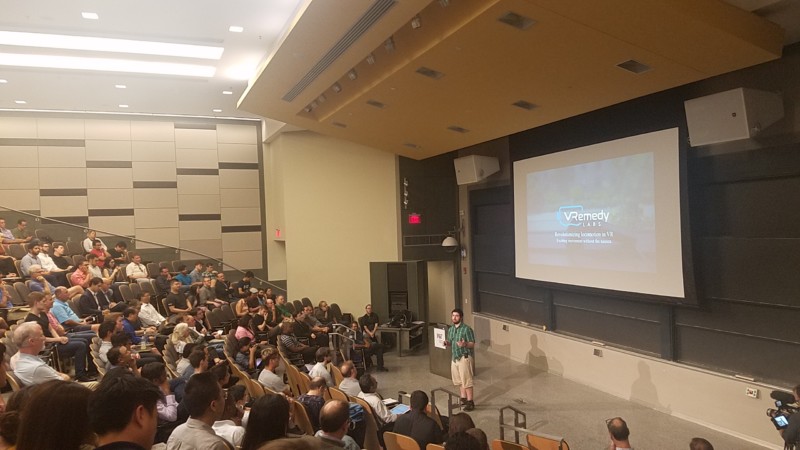 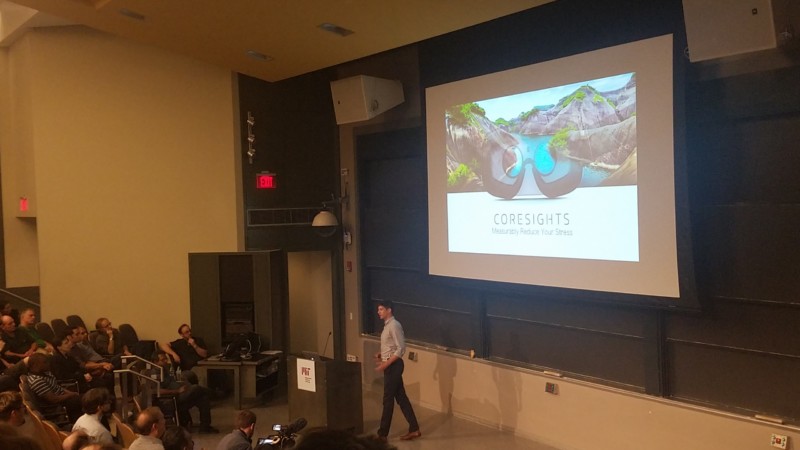 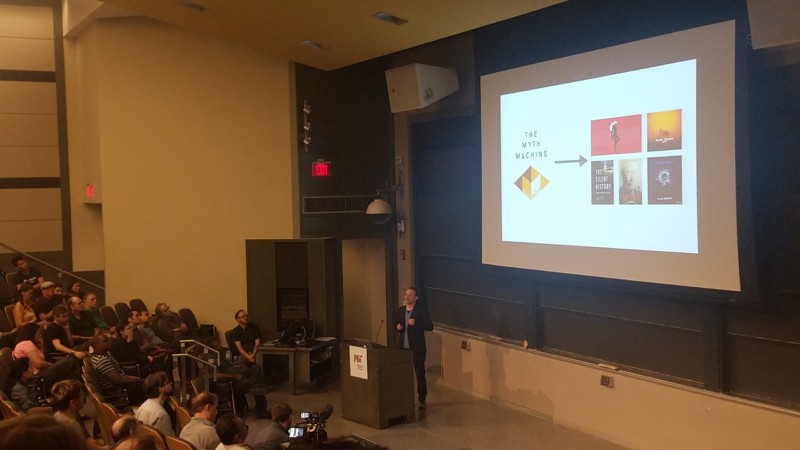 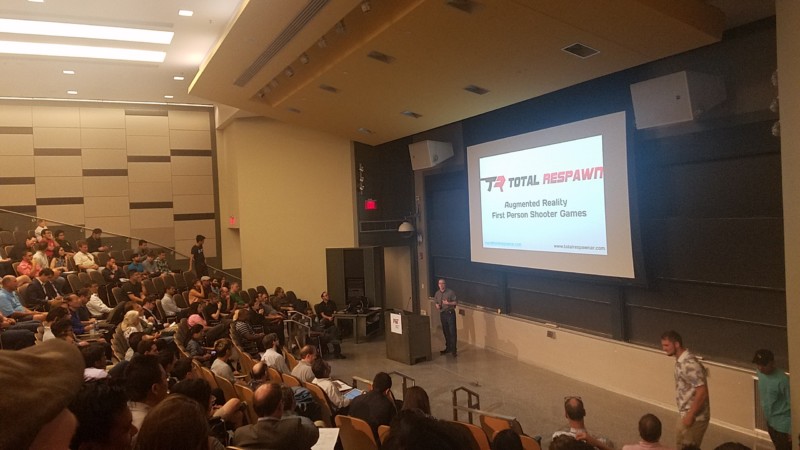 I missed the VR dog presentation, sadly, but I made it in time for the other ones. datavized, whose CTO came to speak in my VR class last spring, is changing the way we make decisions by letting us visualize and explore data in VR. Wonda VR is creating interactive VR videos. Total Respawn is a VR zombie apocalypse shooter. Coresights is combing VR and AR with biometric wearables to improve capturing real-time health data.

But my favorite was by far VRemedy Labs. VRemedy is building off of MIT research to reduce nausea in VR experiences. They’re incorporating their research into their first production, a VR video game called I Hate Heroes where the player can jump, swing, and fly like a superhero in VR, presumably without getting nauseous. They also put up a bunch of pictures of Iron Man and said you can fly like Iron Man, which was enough to convince me that I need to play this game. To my surprise, one of my friends was a co-founder.

Downstairs, they had demos set up. The lines for every one of them were so long though, I only got to try one of them. Still, it was exciting to see a lot of people trying on VR for the first time. It’s always a magical moment of awe and wonder. 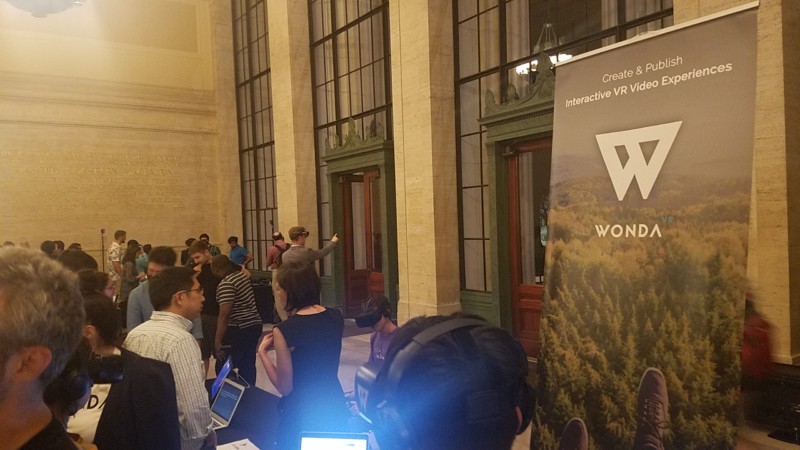 It’s impressive how much progress Play Labs and these startups have made in such a short time. Most of them already have working products. Some of them are already talking about getting more investments. RoVR, the VR dog simulator, has even launched a Kickstarter.

After these past few weeks in China and then back home in New Jersey, it’s good to get back into the groove of the MIT/Boston entrepreneurship ecosystem. I’m going to keep playing around with VR over the semester. Who knows, maybe I’ll be a part of Play Labs next year.