Hi. I’m in Reno, Nevada, right now with my grandparents visiting my uncle. And although I am 2,880 miles away from MIT, I still attended the 148th Commencement (mainly through the live feed and Instagram). Last year’s commencement was great but ultimately felt distant because I didn’t know any seniors. This year, however, I knew tons of seniors, so there were plenty of people I could root for as they walked down the aisle proudly holding their diplomas for the rest of the undergrads to envy. 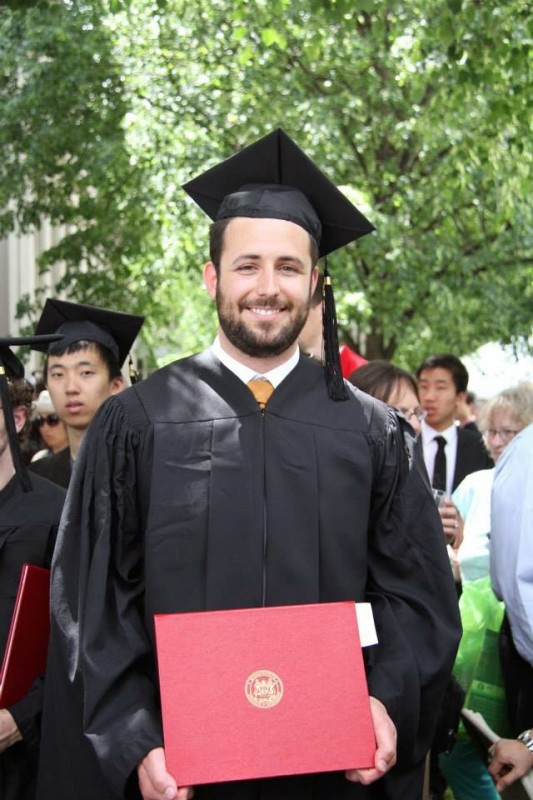 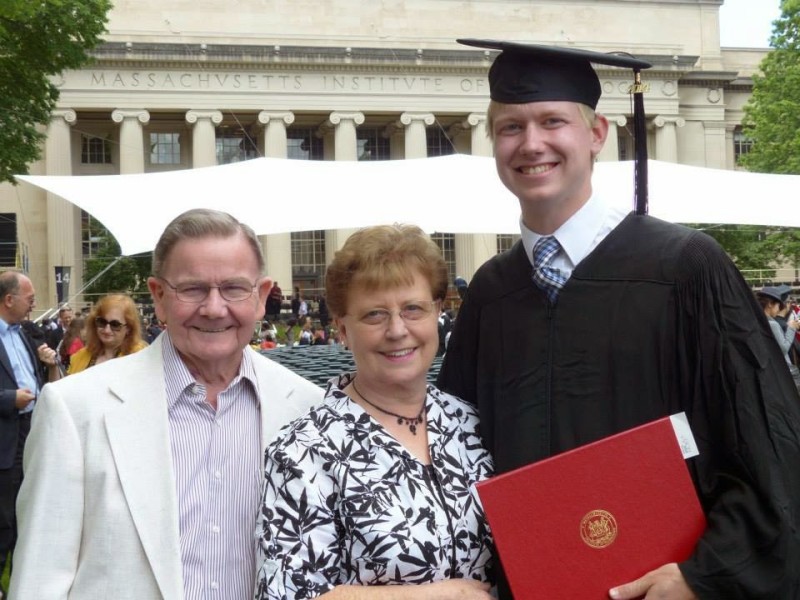 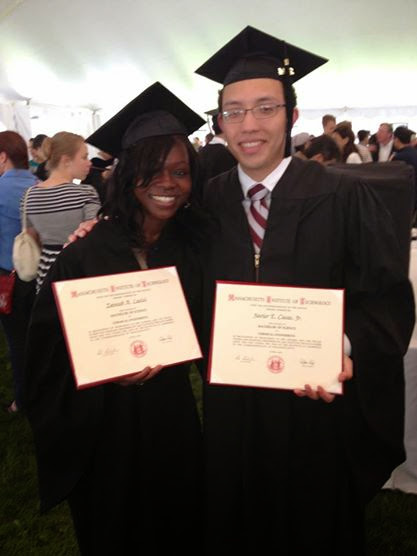 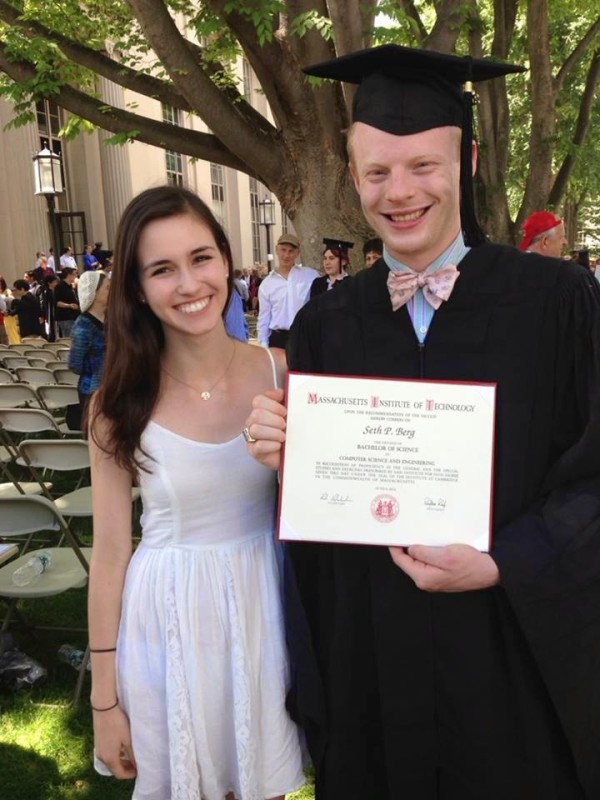 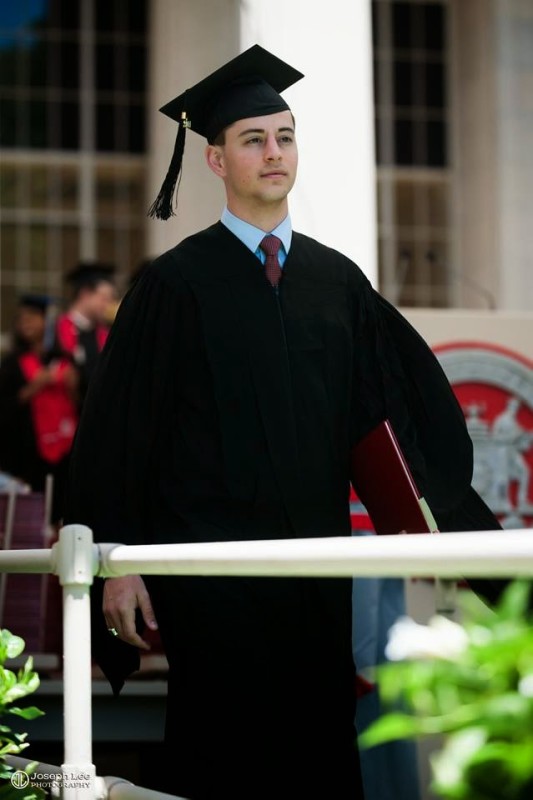 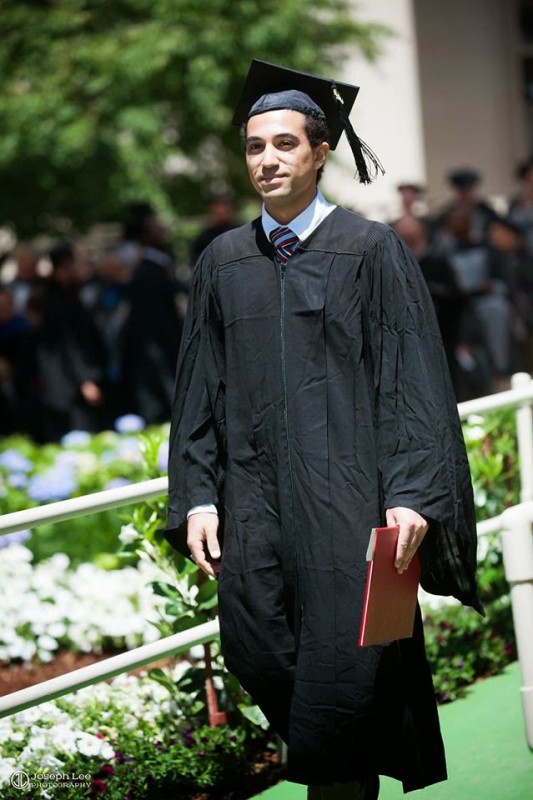 The commencement speeches started 9:45 EST and, being three time zones away, I had to throw myself out of bed by 6:45 am. But on the plus side, I got to kick back on a couch sipping on an ice tea while browsing Reddit during the boring parts. I bet the sun was beaming down real hard, wasn’t it?:P

When President Reif came up to speak, I’m sure more than half of us knew what to expect. After all, it must be had to shake things up when you have to consistently give a speech at every Commencement. But Reif managed to shock us yet again. Before starting, he turned around and took a selfie with Anika Gupta, senior class president, essentially but-first-let-me-take-a-selfie’ing the entire commencement. 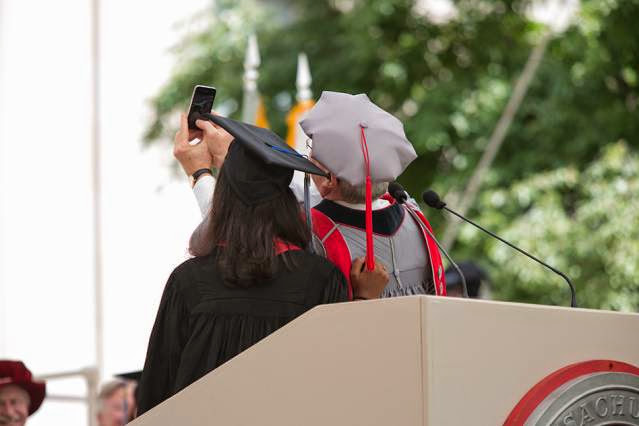 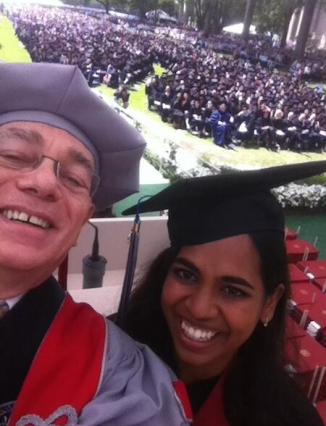 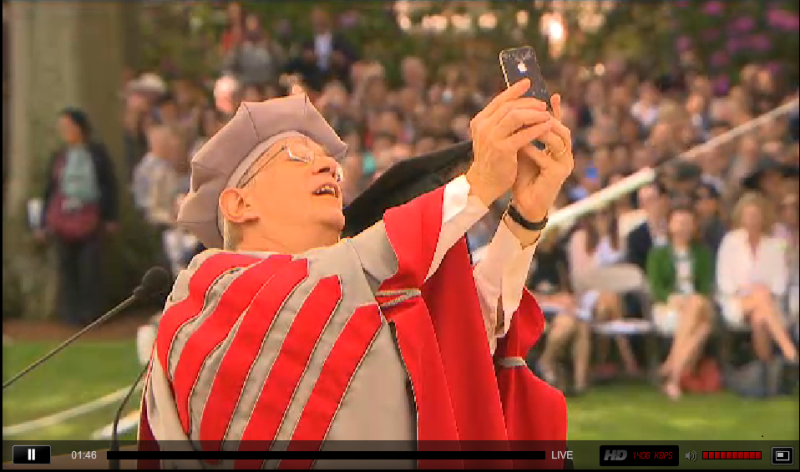 Ellen Kullman, the first woman CEO and current CEO of DuPont, was the main speaker for the 148th Commencement. Early on the speech she laid down a fact that would make any MITian proud, that if all the active companies founded by MIT graduates would get together and form a country, it would be the 38th economically richest country in the world, a statistic that’s posted on the Martin Trust Center for MIT Entrepreneurship’s website. She also won over everyone’s favor when said her favorite company was Stark Industries (ok, well, atleast my favor).

MIT’s Commencement speeches are always some of my favorites because the speaker usually boils down their entire speech to three key words that seemingly have nothing to do with inspirational words. Last year’s commencement speaker Drew Houston told the Class of 2013 that he was going to talk about three things he drew on a piece of a paper: a tennis ball, a circle, and the number 30,000. The tennis ball representing how we naturally adopt a state of obsession over solving an important problem like that of a dog relentessly chasing a tennis ball with all its might. The circle represented cultivating a circle of people around you to help you grow. The 30,000 were that there are only 30,000 days in the average lifetime.

This year, Ellen Kullman told the Class of 2014 to use the elements of “heat, light, and water” to transform their lives. The heat is “intensity” equating to “the drive of the entrepreneurial spirit.” The light is the willingness view things from different angles and in different lights, also being willing to admit being wrong. The water represented the resources and investments that nurture and grow, some being external resources and investments, but Kullman made clear that the most vital ones were the ones you made in yourself.