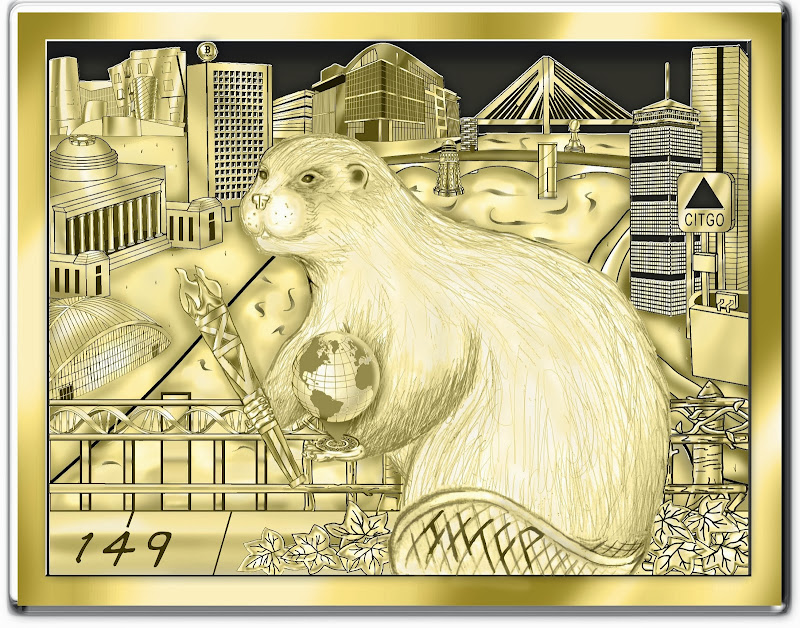 One of the hardest things to avoid at MIT is a sense of jadedness. After a few semesters of psets, midterms, finals, and projects, that once youthful prefrosh full of joy and excitement can seem a long way away.

Ring Premiere, however, is one of those events that brings out the inner prefrosh in all of us. It’s the event where the Brass Rat for each class is revealed, and yesterday night the 2016 Brass Rat was revealed!

We don’t hold to tradition and propriety very much at MIT – the closest thing we have to an official school song is probably the Engineer’s Drinking Song – but the Brass Rat is one of the few exceptions. From the direction you wear it on your hand, to the many references to punting/tooling/hacking, to the class-specific inside jokes, it’s cloaked in tradition.

Plus, Iron Man wore it. 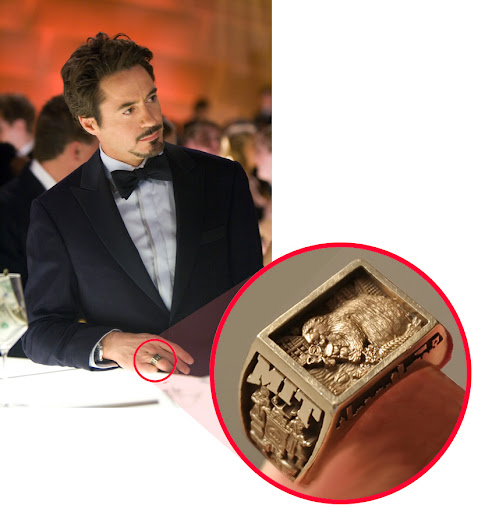 This year’s Premiere wasn’t without its share of flaws, not dissimilar to the Sochi Olympics, another event suffering ring-related malfunctions and accusations of corruption.

There were the usual charges of favoritism leveled at the Ring Committee – of the 11 members, 10 are affiliated to a fraternity or sorority, and only 2 are from the east side of campus.  The RingComm chair is at least the 3rd in a row from the same fraternity, selected behind closed doors. The website malfunctioned for several hours while people tried to figure out where to buy a ring.

And perhaps most ironically for a RingComm made of 5 mechanical engineering majors, they managed to put these seemingly nonfunctional gears on the shank (a metaphor for the grinding mismatched gears of bureaucracy?) 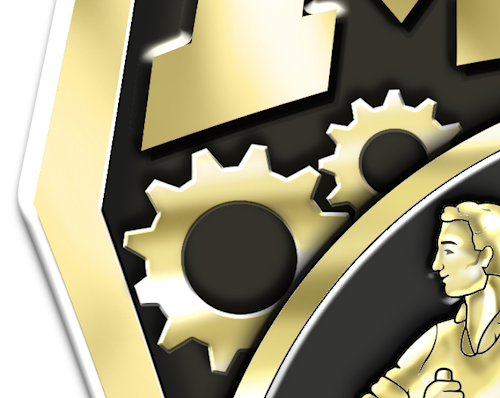 In the end, though, no one will remember these nitpicks. Overdesigned as it is, with sometimes trivial details crammed into every square millimeter, awkward attempts at symbolism (a Newton’s cradle hanging from The Alchemist’s armpits?), and a beaver apparently sporting a black eye – flaws and all, the Brass Rat is quintessentially MIT, and I wouldn’t have it any other way.

Except for those stupid mismatched gears. 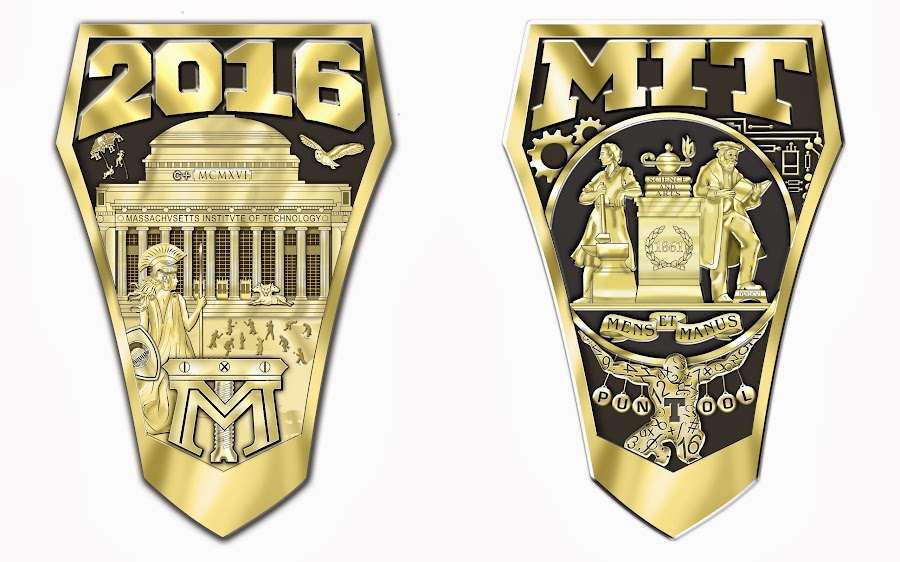 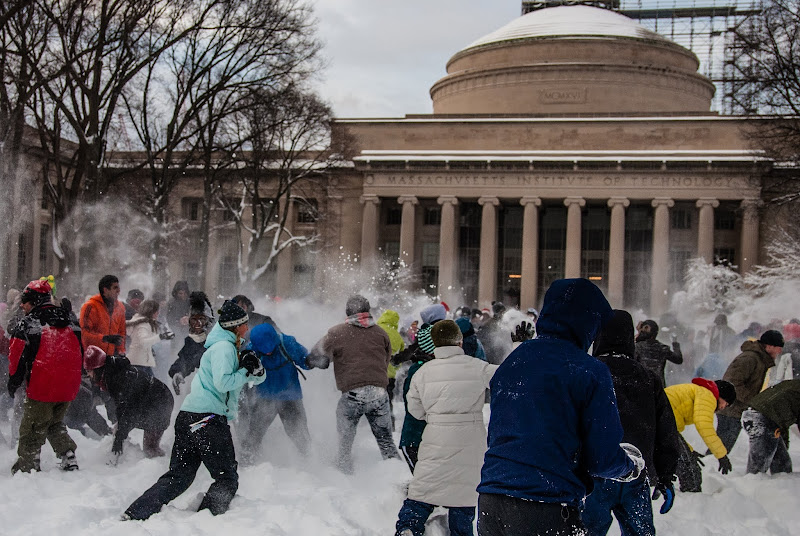 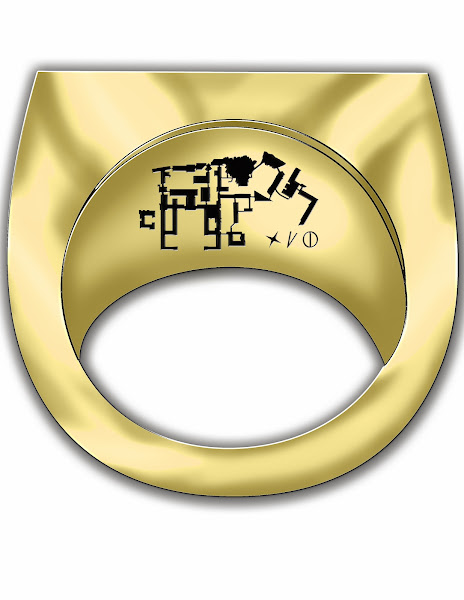 ^ the hacker’s map on the underside of the ring.  I like the nod to Bexley Hall, the dorm that’s set to be controversially demolished over the next few years