During last year’s Career Fair, I amassed a large collection of various colorful shirts and trinkets 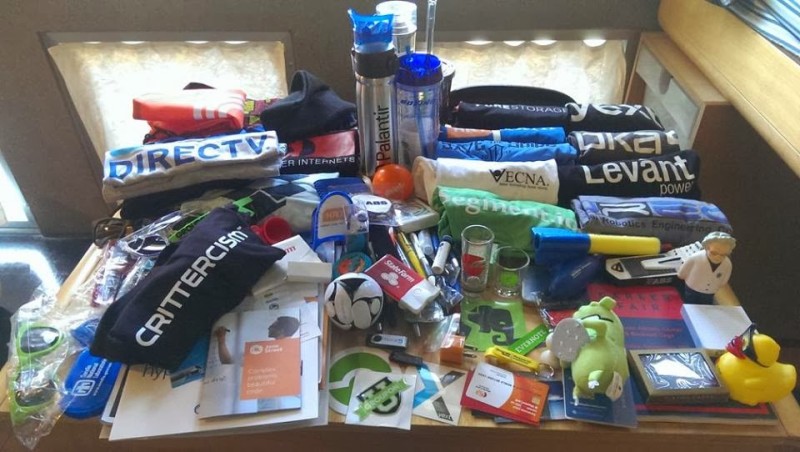 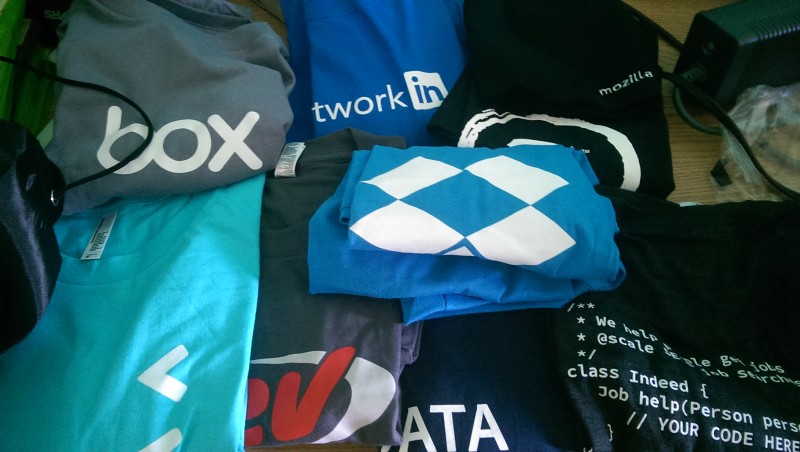 This was because of two reasons:

1) Nearly everything from last year’s Career Fair was either thrown away or became junk clutter, so I consciously didn’t take as much this year, despite all the shiny swag that was calling out to me.

2) I was serious about getting an internship.

See, last year I was quickly brushed off by recruiters. Maybe it was my lack of coding experience, or maybe it was the bags full of swag that gave off an indication that I was only there for free stuff. At first I brushed it right back off thinking to myself “Oh, no one get internships freshman year. They only want juniors and seniors.” But lo and behold, many of my freshmen friends got internships, which made me start worrying about getting an internship as well. I later spent my freshman year learning the importance of placing school first and jobs second. But a very close second.

As a sophomore who finally had basic coding experience, I was ready to start forming more concrete plans about my future at MIT and beyond. That Friday I woke up extra early (9am lol), put on my freshly pressed suit, and made my way to the Career Fair. I talked with everyone, handed around my resume, filled out mailing lists, collected names on business cards, and I even snagged a spot for an interview with AT&T.

I thought I was satisfied. But later that day I had an insightful and inspirational conversation with my Phi Kappa Sigma brother Martin M. ’17, who already had an internship with Intel last year. He basically told me that if I wanted something, I needed to go above and beyond doing just what was expected of me to get it. That made me feel invigorated enough to go to every company info session and dinner I could, and I secured an interview with Intel that way. 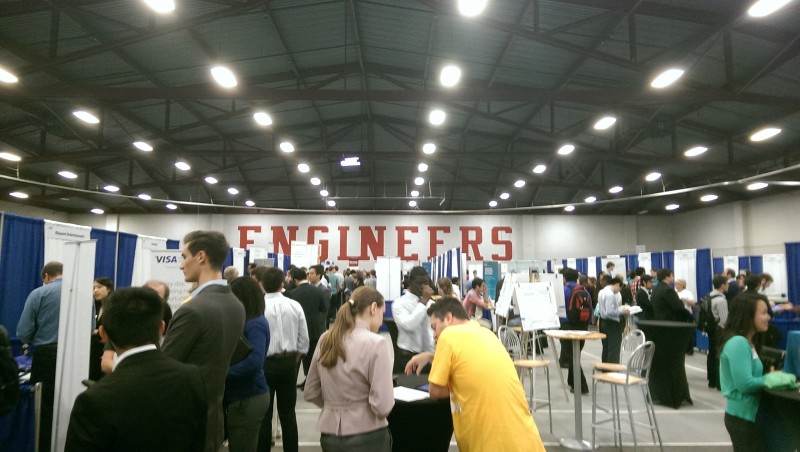 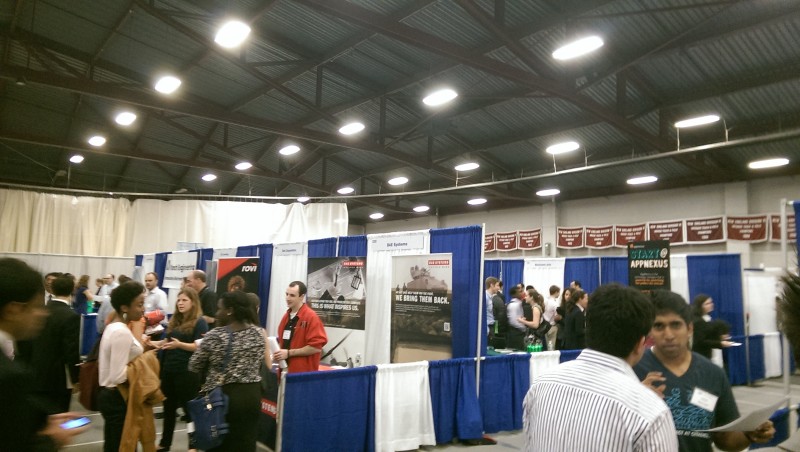 Finally, after a long, hard day of talking to companies, getting interviews, and planning my future, nothing said #yoloimincollege like making waffle burgers at 3am with my friends. I highly recommend it. 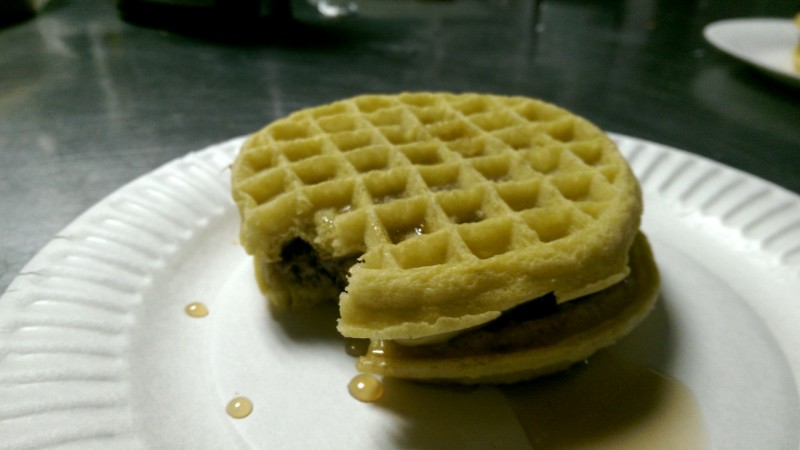