idk what that means anymore.

Heads up: I’m not sure if any of this makes actual sense. This is really just me trying to work through my t h o u g h t s

I vividly remember the day I received my SAT scores. The sky was a canopy of grey and I had woken up feeling this odd sense of emptiness. I walked around that day, seeing four-digit numbers float above my classmates’ heads. That girl over on the right had a hovering 1200. And the kid in the back, head laid down on desk seemed to have a 1430. Each turn down the school hallway accosted me with a new bundle of numbers. It was overwhelming.

We were finally done. Weeks, heck MONTHS of preparation had been thrown into the ring. Did we study hard enough? Buy the right study guides? Take all the practice tests? Sleep enough the night before? Had our parents cheered us on and wished us good luck the morning of? So much seemed to lead up to this four-hour exam. It blew my mind that it could all be left insignificant in face of one final four-digit score. Scores that now floated above my classmates’ heads. That could be the difference between acceptances and rejections. Between hefty scholarships and student loans. It didn’t settle well with me.

Fast forward two years, and I’m experiencing something similar. SAT scores replaced with all kinds of descriptors. Social capabilities. Career path. Growth. Academic background. Social network. Family relationships. Job titles. Travel experiences. Friendliness. Reputation. The list goes on. For years, I’ve subconsciously been trying to come up with a formula for success. Ya know the big ol’ “what makes someone successful?” Up until high school and even college really, the answer to the question seemed to be simple. It was easy to identify what was at the top of the ladder. Good GPA. Good test scores. Good extracurriculars. Throw in good relationships, and well you could proudly tell yourself that you were “successful.”

I’m not sure if this is a result of simply M A T U R I N G or spending a summer surrounded by adults that are twice my age, but suddenly I’m struggling to figure out which ladders to climb, let alone figure out what’s waiting at the top of them. The ladders seem infinite, and my path through life not longer feels linear. Suddenly, success seems to mean a lot of things. Becoming a Vice President at a pharma company feels equally successful to raising confident and empowered kids. I’ve been racking at my brain to unscramble this loss of direction (or rather abundance of direction) and I think reading Michelle Obama’s Becoming helped:

“For me, becoming isn’t about arriving somewhere or achieving a certain aim. I see it instead as forward motion, a means of evolving, a way to reach continuously toward a better self. The journey doesn’t end.”

As 21st century children going through the school system, the path forward seems to be relatively straightforward: study hard, get good grades, go to a good school, get a good job. With that comes an expectation that at some point one will have indeed reached the end of the pathway. One will have achieved “success.” And so,  in chasing the end of the pathway, stress levels become high and it becomes increasingly difficult to find satisfaction. For those who do find the so-called “end”, it suddenly feels like a ceiling has been hit and there isn’t anything else left to accomplish.

But in reality, success is closely tied to simply becoming and becoming is indeed a process that is ever changing. As I learn to believe in that with all of my heart, I’m establishing what success means to me on a day by day basis. Some days finishing off an experiment is being successful, other days spending quality time with my family is. And so, by tweaking what I consider a job well done based on the circumstances of the day, I find comfort in knowing that “success” is whatever I make of it. And just like that the floating numbers above my classmates disappears. Because success embodies itself differently in different people. It’s impossible for a formula to exist. 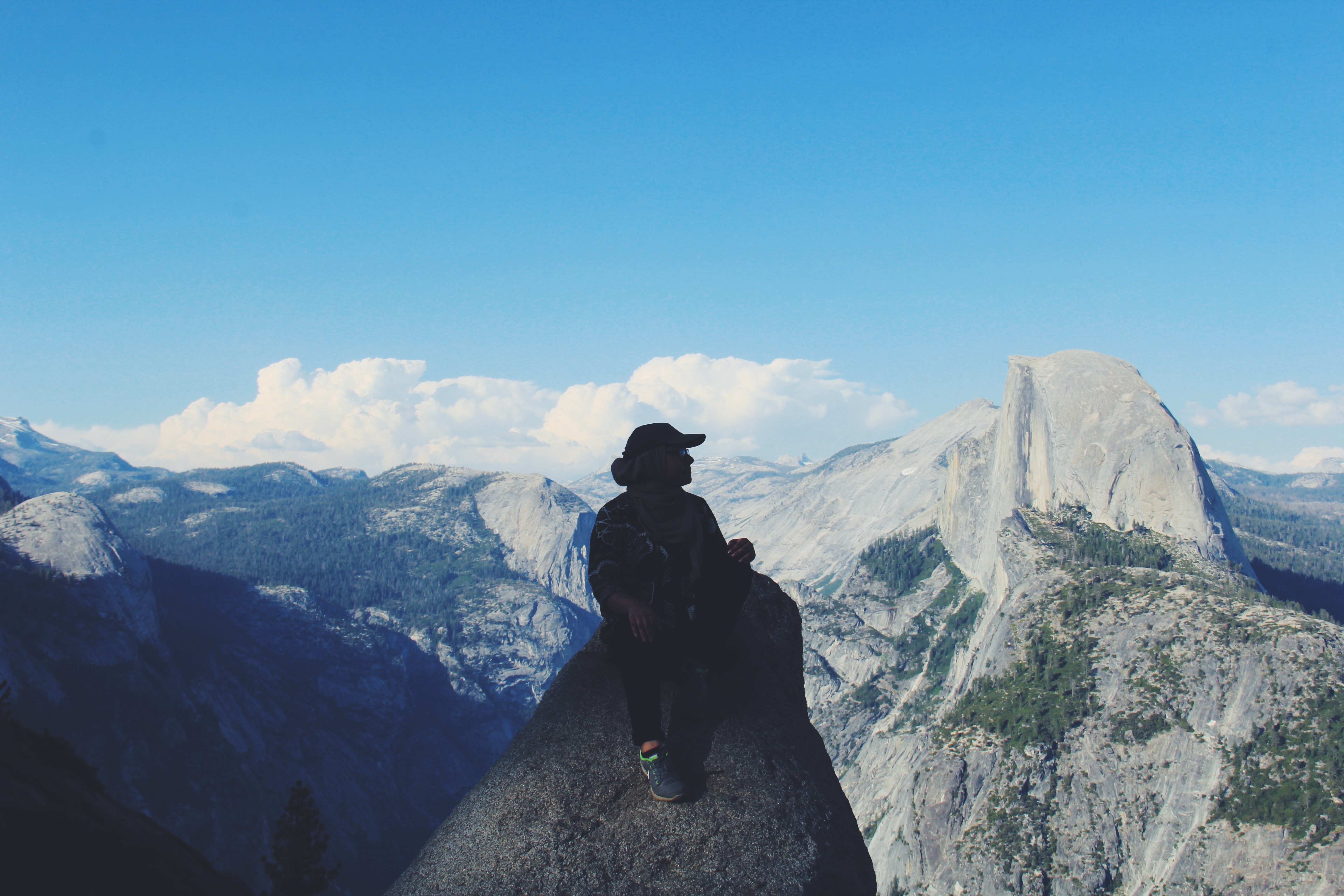