part 1 of art, food, and churches

Day 1: Ciao, Italy. Because of the snowstorm in the Northeast of the U.S., getting on a flight to Milan was quite a struggle. All flights to the New York’s JFK airport (where my trans-atlantic flight was leaving from) out of Boston were cancelled, so after arguing with the American Airlines customer representative for an hour and a half to keep the second leg of the journey valid, I booked a bus to NYC and booked it there. Hence, when I finally got to the Malpensa airport in Milan, I was a little shell-shocked that I had actually made it there before I was supposed to start teaching, and everything felt surreal, partly from how thrillingly unfamiliar it all was and partly from pure exhaustion. 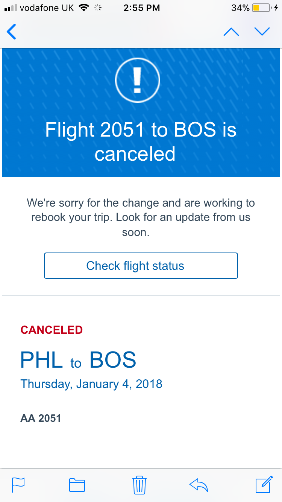 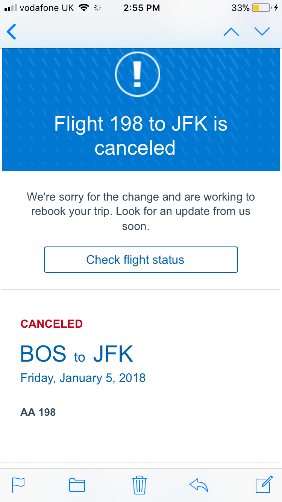 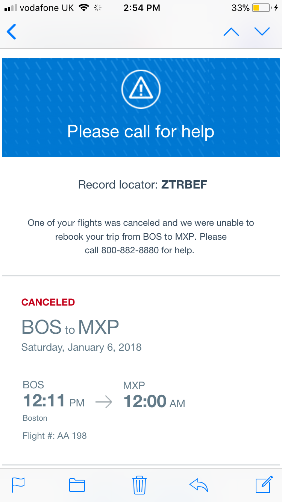 Day 3: Settling nicely into what I can only imagine is how living in a bachelor pad feels like. I had the entire attic of the house, complete with a dining table, an entertainment center and sofa, a kitchen area, and a walk-in closet. Also, I had my initial introduction to Italian hot chocolate, which should make the U.S. counterpart shrivel out of weakness. The mixture is so thick that it must be continually stirred; otherwise, it starts to congeal in a thin layer on top. To a chocolate lover like me, it tasted heavenly. 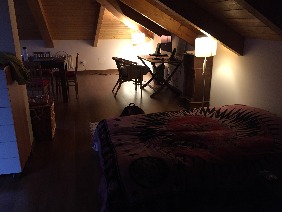 Day 5: Pavia, the titular city of the province and the city of my residence for the next three weeks, is a small suburban city about 30 minutes outside of Milan. It was the first of many instances where it seemed to me that the entire country of Italy was essentially a UNESCO World Heritage Site because every corner you turned brought you face to face with another stunning church or historical architecture that deserved recognition (the entire historic center of Pavia and this Vigoni cake is protected by UNESCO). It was also a quiet town that after around seven in the evening is reminiscent of a wild west ghost town that’s been renovated with 13th century facades and church bells that toll every quarter hour. 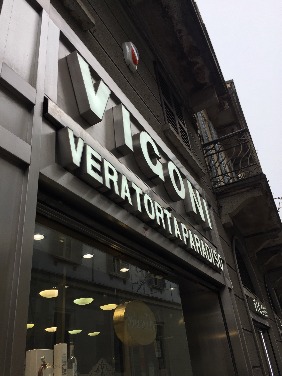 Day 7: A weekend excursion to Venice with some MIT friends, a city with no cars! It was a city built for getting lost, with streets lazily labelled, alleys and bridges galore, and something that gave you the feeling that the greatest treasures lay hidden in its maze of cobbled passageways. In addition to the other big sites like the Rialto Bridge, we visited the ancient Roman version of a fraternity called Scuola Grande di San Rocco, complete with sculpture composites of their members. We gorged ourselves on delicious pasta, art masterpieces, and plenty more churches. 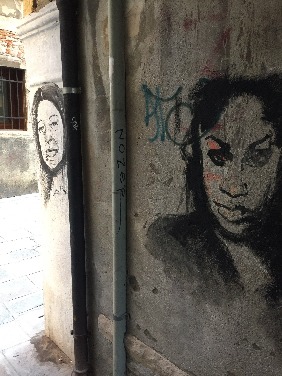 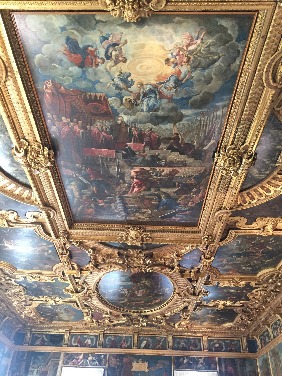 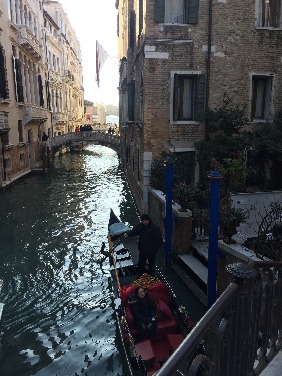 Day 9: The Italians really delighted in their rules on rules on rules. Sitting down at a table for a meal was more like a minefield, where I regularly misstepped and was met with an eruption of pained looks and headshakes. Parmesan cheese on spaghetti pescatore (spaghetti with seafood) received some disapproving comments. Red wine with fish had everyone from the waiter to the table next to us looking and whispering at what obvious tourists we are. Tea with lunch was an oddity that didn’t escape the careful gaze of my host. As I’m sure you noticed, most had to do with food, which was a very prized part of the Italian experience, and even tourists had to do it right if they wanted to eat at all. Everything was incredibly delicious so I guess they have a point. 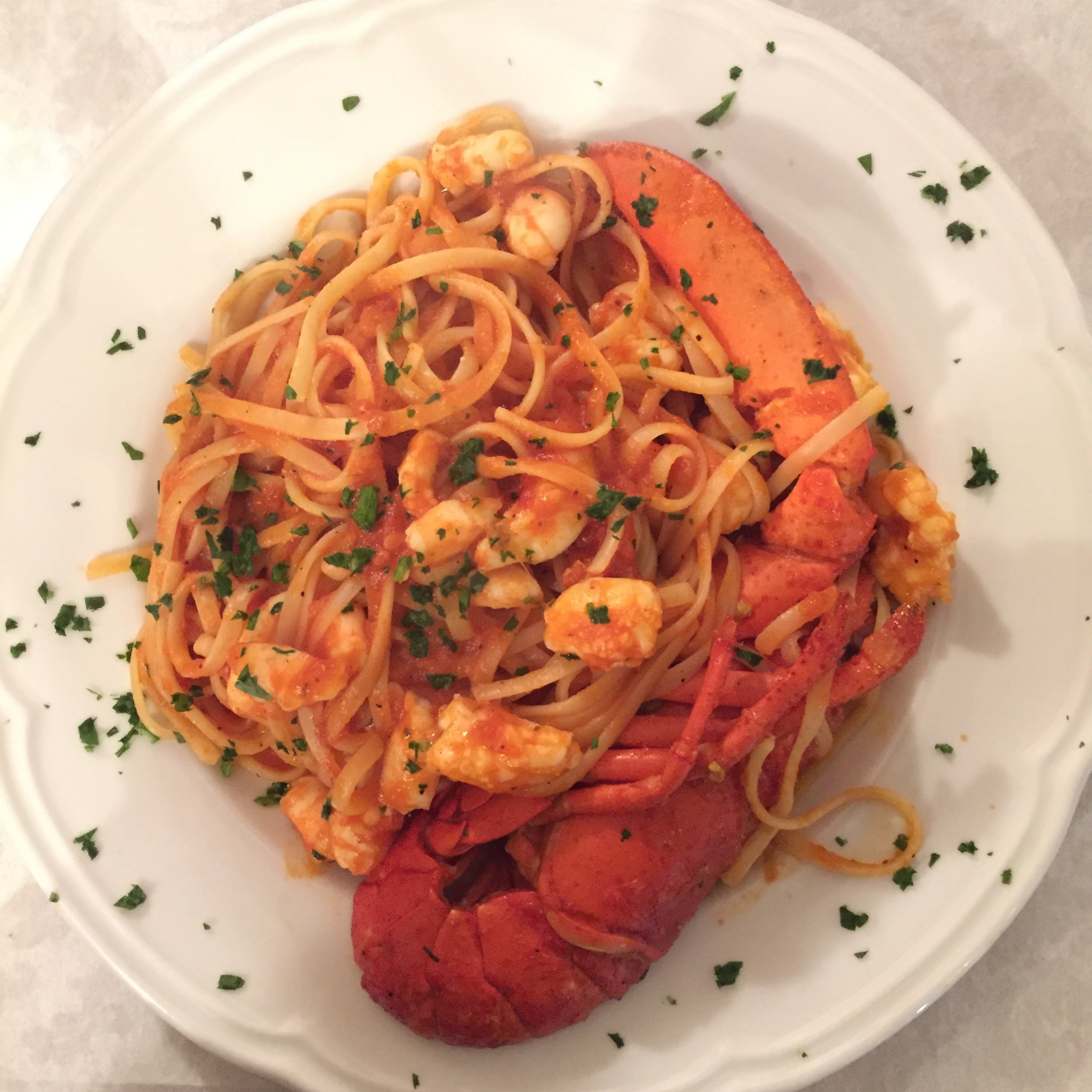 Day 11: Teaching is hard! I don’t think I expected that explaining things that I already know over and over again would be so draining. I taught about 20 hours a week, with the majority being computer science courses that I led, and a couple of hours following the math and physics curriculum of various grade levels. Each class brought new questions that required clarification and problem children that are even harder to deal with when you don’t speak their language. The challenge on top of it all was how to keep the varying levels of proficiency entertained, which luckily wasn’t a huge problem in my CS classes, but required some juggling in my other classes. 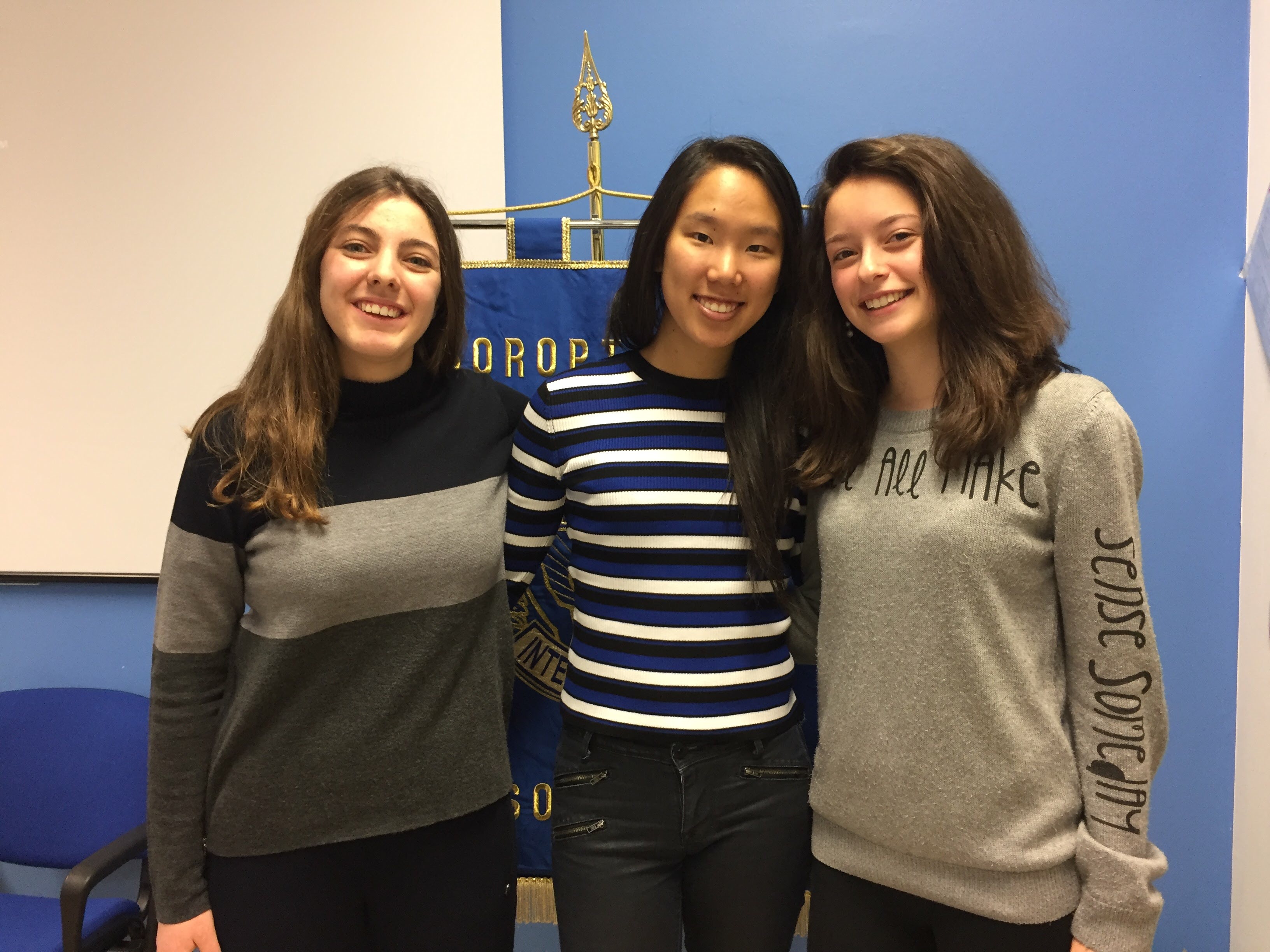 Day 13: Adventure time in Florence with an MIT friend started with a visit to a 50 year old steakhouse and 1kg of steak for 35 euros, and we rounded the trip out with a visit to David in the Galleria dell’Accademia and the famous Uffizi Gallery. Here I was faced with the tough truth that the majority of what I was seeing was a restored version of the original. For instance, we know that in David’s hand was broken in three places by an anti-Medici mob. This injury is no longer visible because it has, like many other old artifacts, has been restored, sometimes for the safety of those that visit and other times to ensure that tourists will see more than the pile of rubble that has managed to weather centuries of history’s abuse. Regardless, everyone seemed awed into silence by the unexpected grandeur of seeing the masterpiece in person. 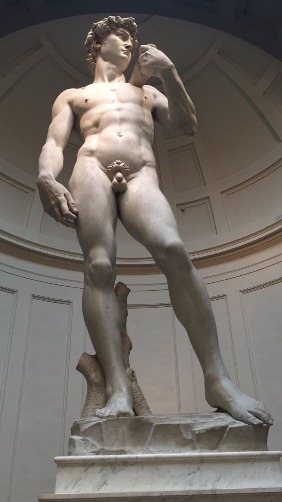