What I took way back when

In numerical order, this term, I am taking:

In alphabetical order, this term, I am taking:

Can you match up the class with the number? (Hint: there are two 14s and two econ classes. I’m a genius, I know.)

Okay, here go some descriptions:
(Note: Professors’ names will go to websites about them, not their email addresses!)

fun facts: Eric Lander “has been one of the principal leaders of the Human Genome Project” and in 2003 “has been named ‘Scientist of the Year’ by the National Disease Research Interchange in recognition of his leadership in the field of genomic research and development.” For more info, read this article

Robert Weinberg “discovered the first human oncogene and the first tumor suppressor gene.” He is one of the founding members of the Whitehead Institute for Biomedical Research.

Professor Lander explained how Mendel (a monk) did much of his inheritance research on peas, and then asked the class why Thomas Hunt Morgan, at Columbia University, used fruit flies instead. People shouted out things like, “They reproduce quickly!” “They reproduce slowly!” “They have fewer chromosomes!” “They have more chromosomes!” Lander told us we were all wrong, and then asked us to consider, “Where the hell are you going to grow peas in Manhattan?”

A quotation from my Biological Science textbook: “The Sexual Selection Hypothesis: Giraffes have an unusual social system. Breeding occurs year round rather than seasonally. To determine when females are coming into estrus (or “heat”) and are thus receptive to mating, the males perform an unusual behavior. They nuzzle the rumps of females. In response, the females urinate into the males’ mouths. The males then tip their heads back and pull their lips to and fro, as if tasting the liquid.” 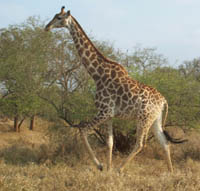 Yes, folks. This is what you learn at MIT.

fun fact: Professor Caballero received “The 2002 Frisch Medal of the Econometric Society.” This summary of his work will probably impress you more than the title of the award, not to mention confuse the hell out of you.

memorable moment: Ha Yan Lee, my recitation instructor, was going over the equation for total demand (of goods and services): Z = I + C + G, where I is investment, C is consumer consumption, and G is government expenditure. She described it this way: “It’s broken up into three groups, just like high school. You have the cool group, the regular group, and the losers.” Hrm, you can pick which one is which for yourself.

professor: Susan Slyomovics
format: 2 one-and-a-half hour discussions (hybrid of lecture and recitation, since there are only 3 students in the class :P ) 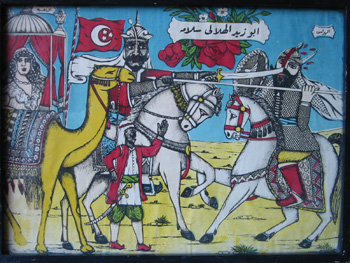 fun facts: Professor Slyomovics is the “winner of the 1999 Albert Hourani Book Award given by the Middle East Studies Association, and the 1999 Chicago Folklore Prize.”

Also, she’s “chair of the Massachusetts Institute of Technology’s innovative program in the Study of Women in the Developing World.” Her participation in the Fulbright Scholar Program is summarized here.

(Mitra note: I knew Professor Slyomovics was really talented, but I had no idea she was so highly decorated. This is crazy; for three hours a week, I sit at a conference table with her and two other students, and we talk about articles, books, movies, and our own experiences with the Middle East. Little did I know….)

memorable moment: We were talking about the contrast between traditional and canonical literature — in particular, 3 categories: the elite/academic, the popular/mainstream, and folklore — and how some things (opera, jazz) have moved from the “bottom” up to the “top.” Professor Slyomovics told us that jokes/riddles fit in the bottom category, and in fact one of her professors wrote a paper on the history of light bulb jokes, and how their changes over the years can track society’s patterns in racism (!). Then we talked about how fashion is another example of appropriation, and how distressed jeans are really trendy now. THEN we learned how there is a huge fake antique industry in Egypt (where she used to live), and in order to make the non-antiques appear ancient, merchants feed them to turkeys, whose digestive acids eat away at the paint to make the dolls look “distressed” !! Is this not the best class ever?

So we went from picture 1 to picture 2 to picture 3, all in 5 minutes of anthropological discussion :P 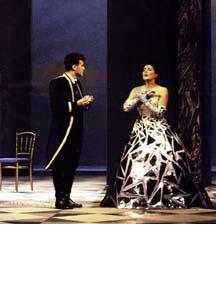 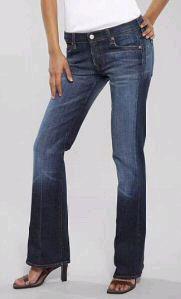 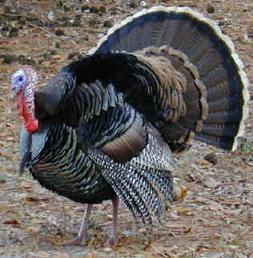 professor: Herman Bennett
format: 2 one-and-a-half hour lectures and one one-hour recitation
fun fact: On the first day of class, we went over basic probability definitions, and one note was the difference between permutations (order matters) and combinations (order does not matter). One notable example: the Athena usernames (and email addresses) of my professor and recitation instructor are permutations of each other

memorable moment: Here are two sample problems from practice exam 1:
(And no, none of the real exam questions was this easy. I wish…)

3. (Divas Live) VH1 is planning yet another Divas Live concert and they want to select three of their ten invited divas to perform Bawitdaba with Kid Rock

b) Brandy and Monica are still fighting over whose boy it really is and refuse to perform together. In how many ways can the trio be chosen?

c) Celine Dion and Shania Twain decide to form a Canadian coalition and insist on either both performing or neither performing. In how many ways can the trio be chosen? 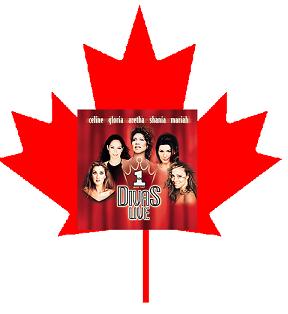 I know, I’m really scraping the bottom of the barrel with these pictures. Must…. fix……. camera………

5. You’re at a wild party playing spin the bottle with an infinite number of people of whatever gender you favor. The people are indexed by a real number in the interval 0 <= x <= 1. The more attractive a person is, the higher his or her number. The non-standard game goes as follows: Flip a fair coin (coin #1). If it shows heads, spin a pointer whose probability of stopping in any interval is proportional to the size of the interval, and whose perimeter is marked with a uniform scale from 0 to 1. You get to kiss the person to whose number the pointer points. If, on the other hand, coin #1 shows tails, don’t spin the pointer; instead, flip a coin again (coin #2). If coin #2 shows heads, you get to kiss the best-looking person (person with index 1). If coin #2 shows tails, you kiss the ugliest person (person 0). Let the random variable X be the index of the person that you end up kissing.

Gasp! I have to go, mid-post, but I will post architecture as soon as possible! happy reading =)