A psychoanalysis of the recently deleted folder in my notes app

It’s been a little while since I’ve blogged, which is partially because I’ve been telling myself that I don’t need to blog at any given moment, but mostly because I haven’t had any decent ideas. At first, I wrote an embarrassingly melancholy blog about a book. Then, I wrote about how my luggage didn’t arrive to Boston for four days. Then, I wrote about my UROP. By the time I finished, I decided to not post them. As is life.

Recently, I’ve been spending my free time during IAP cleaning. So far, I’ve deep cleaned my dorm room, put in necessary work orders for drafty windows, donated unused clothes, organized every shelf, untangled yarn, and restocked the fridge. Though my physical surroundings are cleansed, I’ve just now started to tackle the real disaster — my computer files. I am downright horrendous at keeping digital spaces clean, so my technique of choice is to delete files en mass and never look back. It is also worth noting that I rarely back up my computer. I’m just not that sentimental (or intelligent).

The last group I targeted was my phone’s notes app, which I use religiously. For the most part, I open the app, open a clean note, type, close the app, and never look at the note again. This has led to hundreds of notes to delete, and I thought I’d share some particularly insightful ones with y’all.

I. Little Bit of Everything 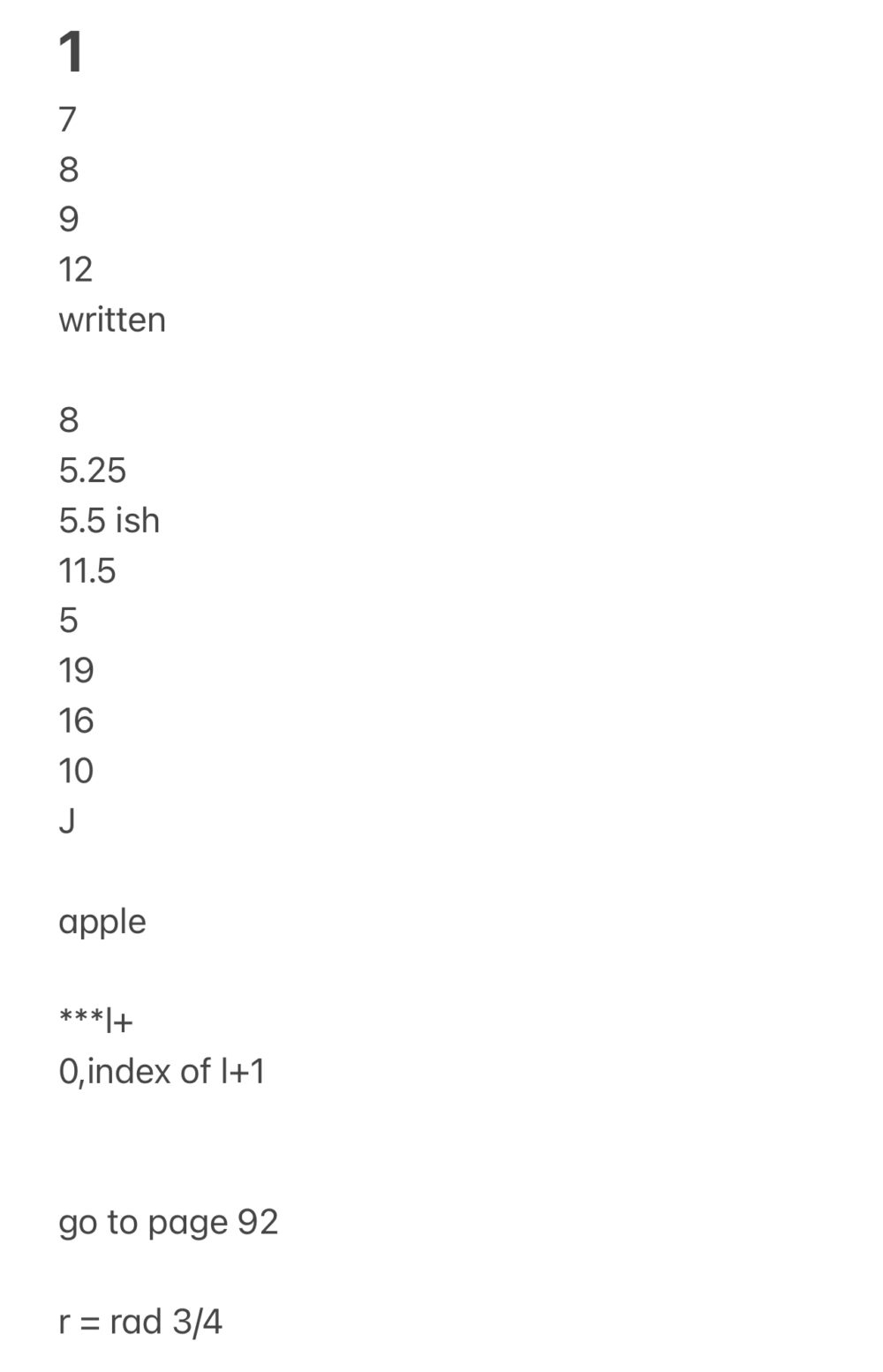 Alright, starting things off with a bunch of unintelligible numbers. I have no idea what the first set is, but the “written” at the bottom makes it seem like I’m marking questions from a physics problem set. The next set is absolutely crochet hook sizes, but I’m not sure why they are there. Next we have “apple,” and what I presume to be “apple” in symbols, and then something I likely used in a python assignment? Hm. I have absolutely no insight to “go to page 92” or “r = rad 3/4.”

II. I Don’t Have Shazam 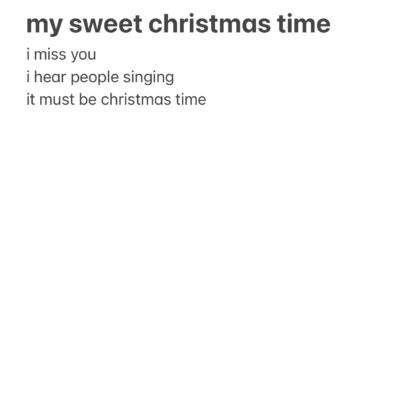 This one’s a real classic. I refuse to download Shazam (in the same way I refuse to abandon light mode switch from Apple Music to Spotify) so whenever I hear a song I recognize but can’t remember the name to, I type down some of the lyrics I hear to research it later. Here we have 2000 Miles by Pretenders. 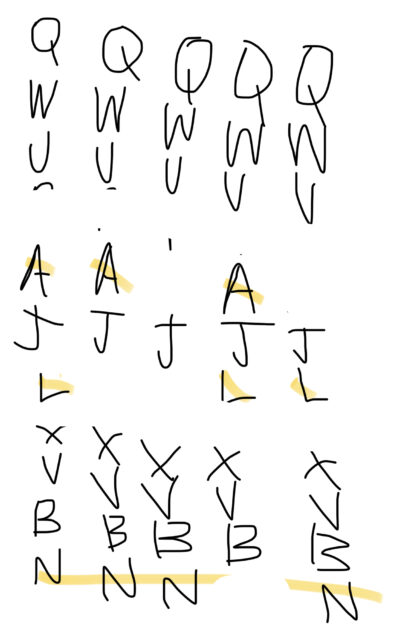 The only thing I can think of is that I must’ve been struggling pretty hard with a Wordle.

IV. I Got the Plague 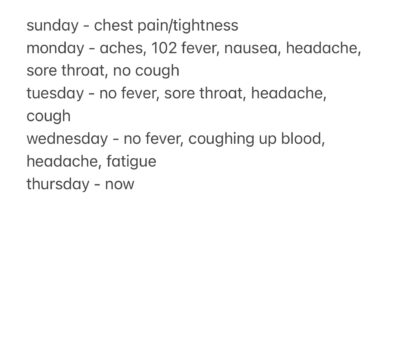 I made this list in the waiting room of the ER when I was sick with what must’ve been the literal plague so that I didn’t forget any symptoms. Unfortunately, this would be the first of two trips to the ER. 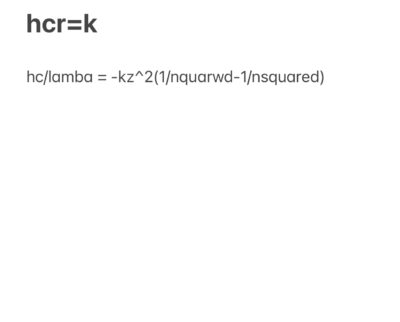 I think I wrote this down to memorize it during my walk from Stud5 to Building 13 so that I could take a 3.091 test. Don’t ask me what it means. 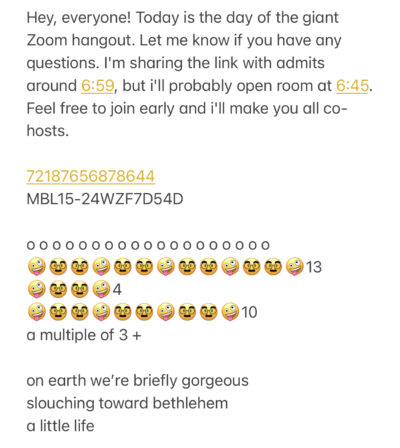 This one has a lot to dissect. First, we have a Slack message from Kellen. I don’t know why I felt the needed to copy and paste it in my notes. Then, we have some? Emojis? And some math? Then, we have a list of books I wanted to take home to Tennessee. I like the chaos of this one. 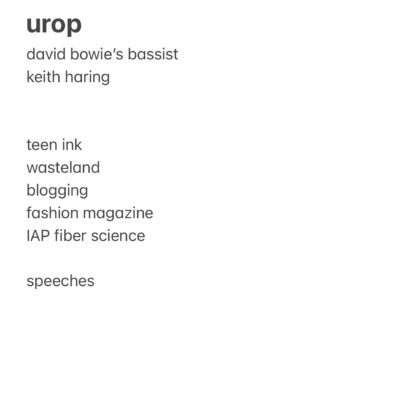 I’m not sure which UROP this outline was for or why I have “David Bowie’s bassist” and “Keith Haring” in the same group, nor do I know why “wasteland,” which I can only assume references T.S. Eliot’s Wasteland, in the middle of some extracurriculars I was involved in. Also, what does “speeches” mean? Where are the speeches? Safe to say I probably got rejected from this UROP.

VIII. A Story to Recite to My Mom on FaceTime 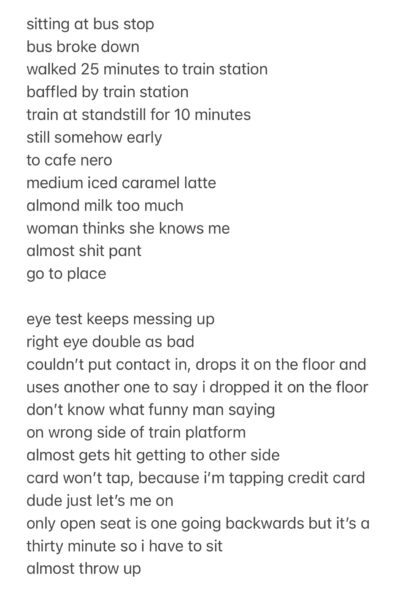 This was from when I took the train to Brookline to go to the eye doctor. It’s not as dramatic or comedic as I remember it being, but we’ll call it slam poetry. 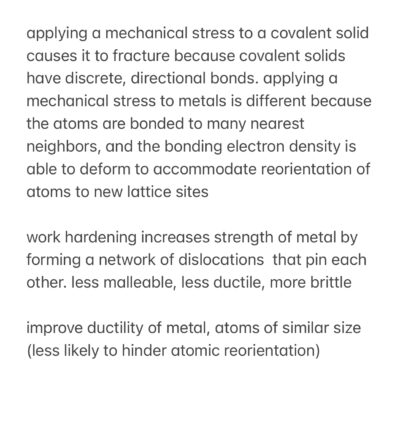 This is, again, something I typed to memorize on the way to a midterm. I don’t even think I needed it. 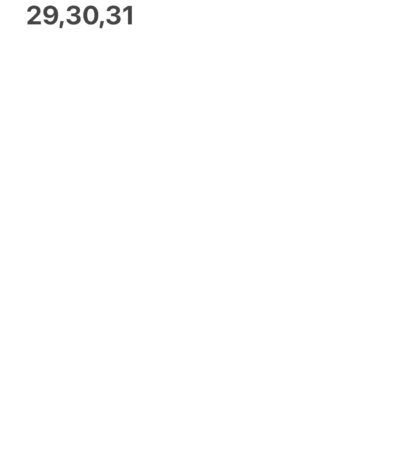 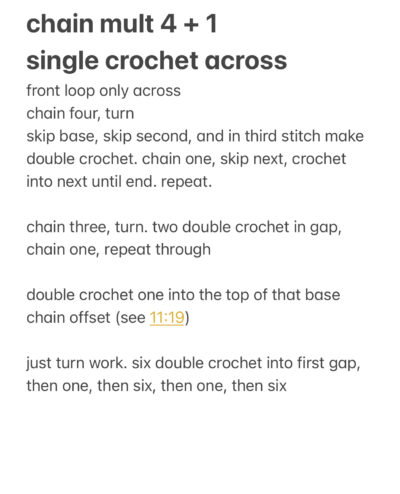 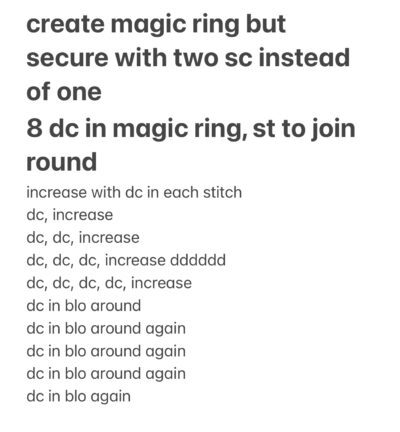 That’s I’ll I’m willing to disclose on the internet.