DarkMatters, Green and Wild, Chocolate Cake and Raspberries by Natasha B. '16

around here lately (with pictures)

A few weeks ago, I started seeing Staceyann Chin‘s face in the Infinite. MIT SAFER^2 was advertising a “One Night Stand for Student Rights,” a night of spoken word, collective art, and informative camaraderie. I read Chin’s book about five years ago, and was madly into it at the time. She’s equally (and differently) impressive in person. The whole night was exhilarating. DarkMatter, a queer South Asian performance and literary arts duo, raged onstage against imperialism, white supremacy, and sexism, and when we in the audience (everyone in the audience) clapped and hollered, the response felt more sincere than any applause I’ve heard in months. It heartened me to be in that room, with the coolest collection of people and poets and activists, and to see students caring about social justice instead of problem sets for a night.

The week continued. I published my first post on CoLab Radio, a planning blog started by the MIT Community Innovators Lab. I’m a guest editor this spring. Expect more. 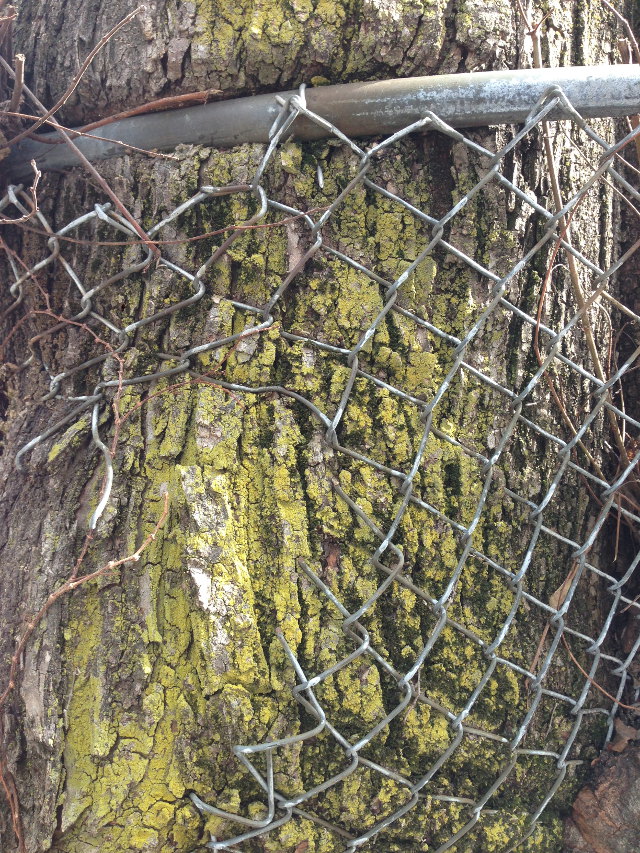 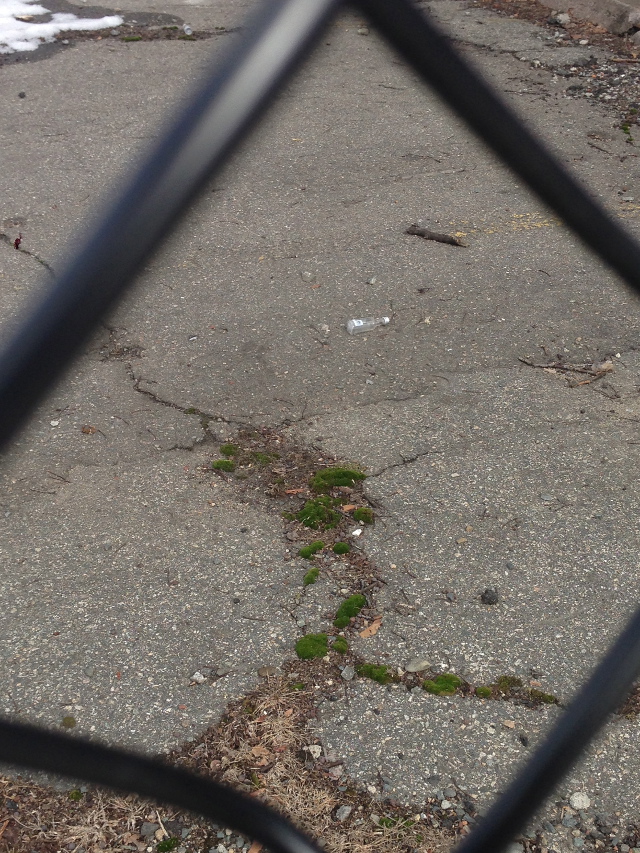 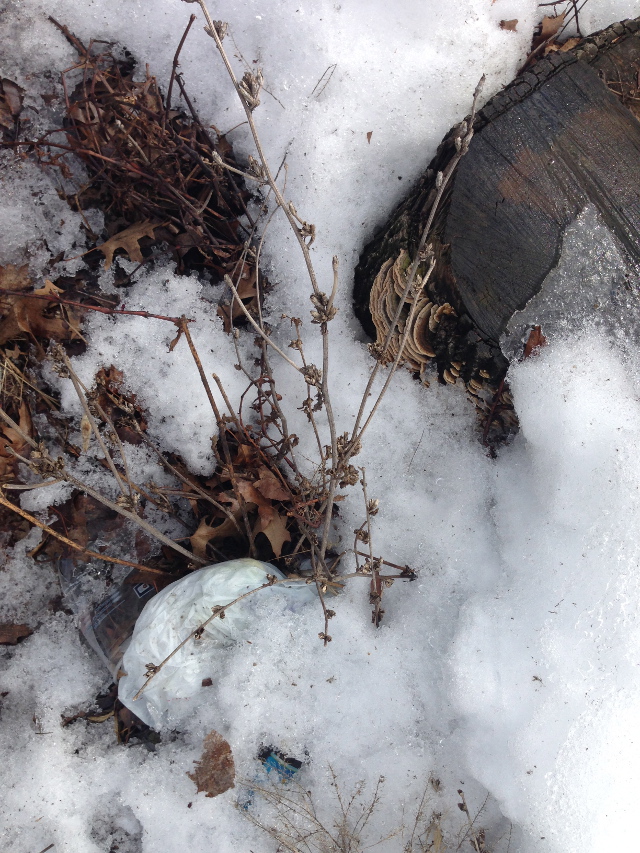 Read the first installment in my series on urban wilderness.

Ta-Nehisi Coates, my writing professor and mentor, gave a beautiful and devastating* reading of a work in progress.

*I choose the word ‘devastating’ because during the Q&A following the reading, it was used at least twice in response. Ta-Nehisi’s writing is light and powerful, (“You can tell he’s a poet,” said a friend afterward) but his subject matter–systemic injustice, white supremacy and imperialism, human loss–is heavy. “Devastatingly beautiful,” someone said, but also just devastating.

I read some great things for classes: “Fifth Avenue, Uptown,” “The Greater Common Good.” I spent a lot of time in the GIS (Geographic Information Systems) Lab making maps. Somehow, between classes, cooking, and solo field trips to Jamaica Pond, I spent an afternoon in the pottery studio.

In other news, one of my favorite people at MIT left this week for a semester away. I made this goodbye cake, a chocolate-raspberry layer cake, as a farewell gesture. I added a tier for grandeur and skipped over some of the steps involving patience. Layers slid and ganache puddled, but a cakeslide is less dangerous than a landslide, and no one minded the pools of chocolate. 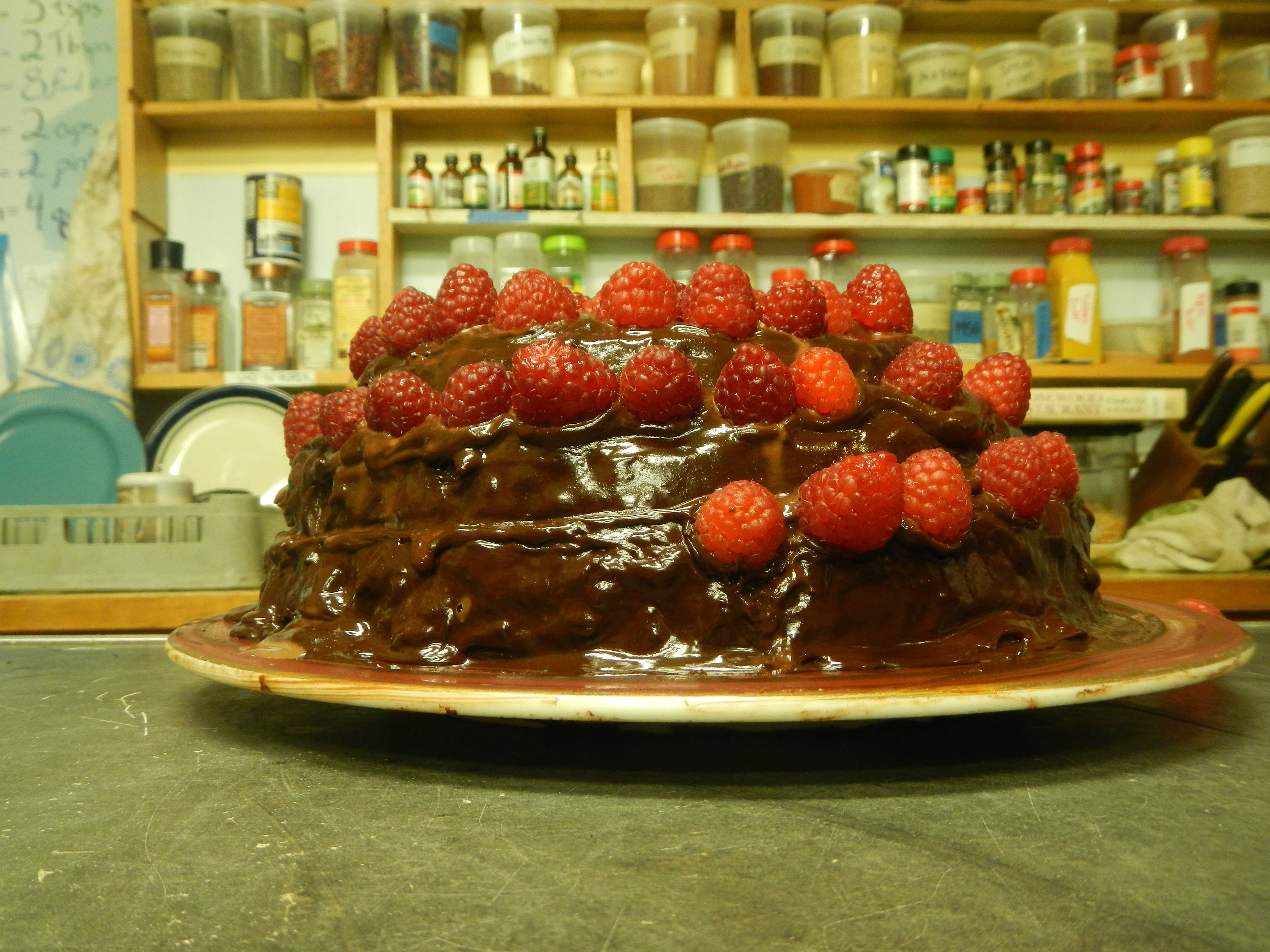 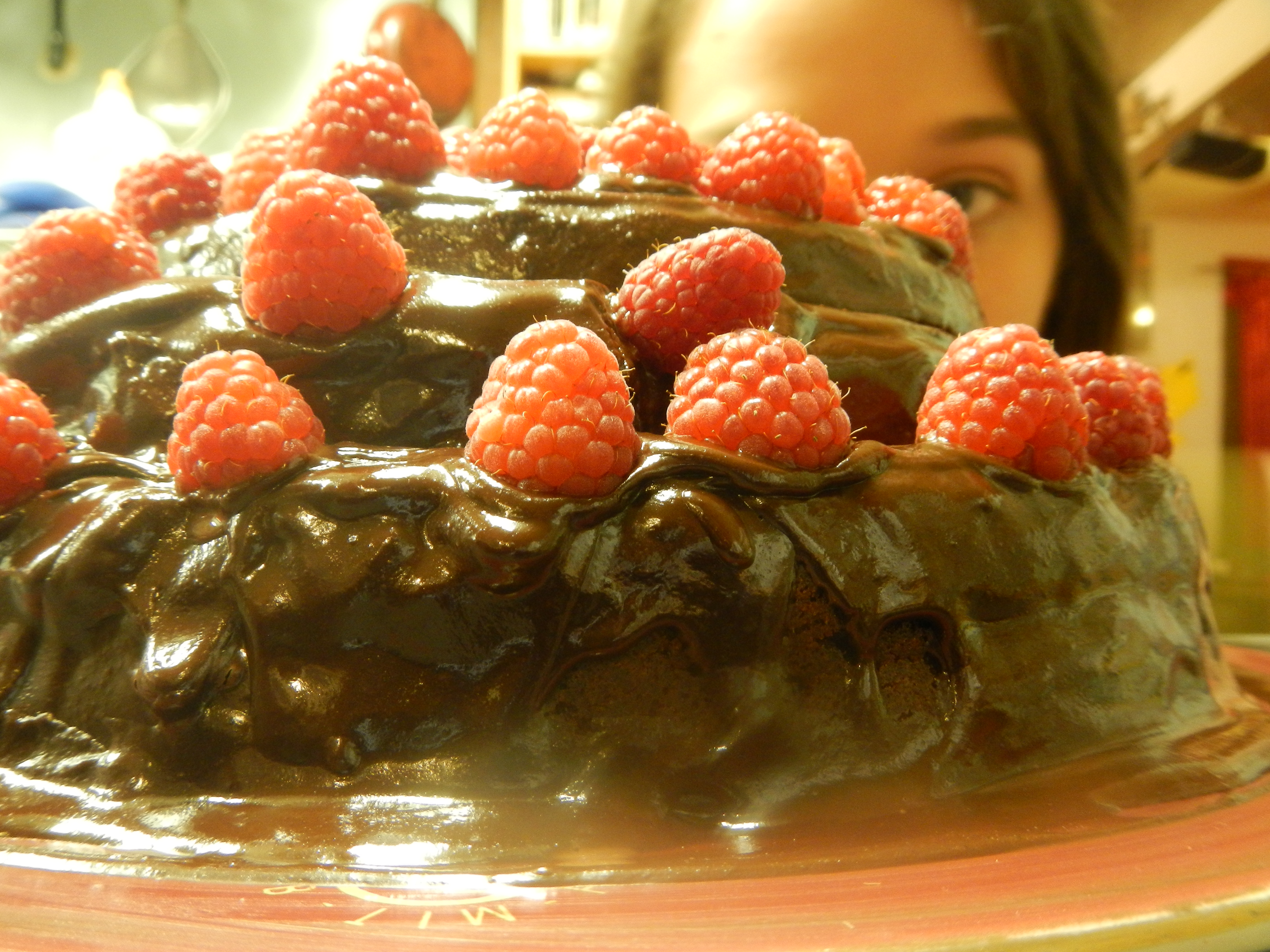 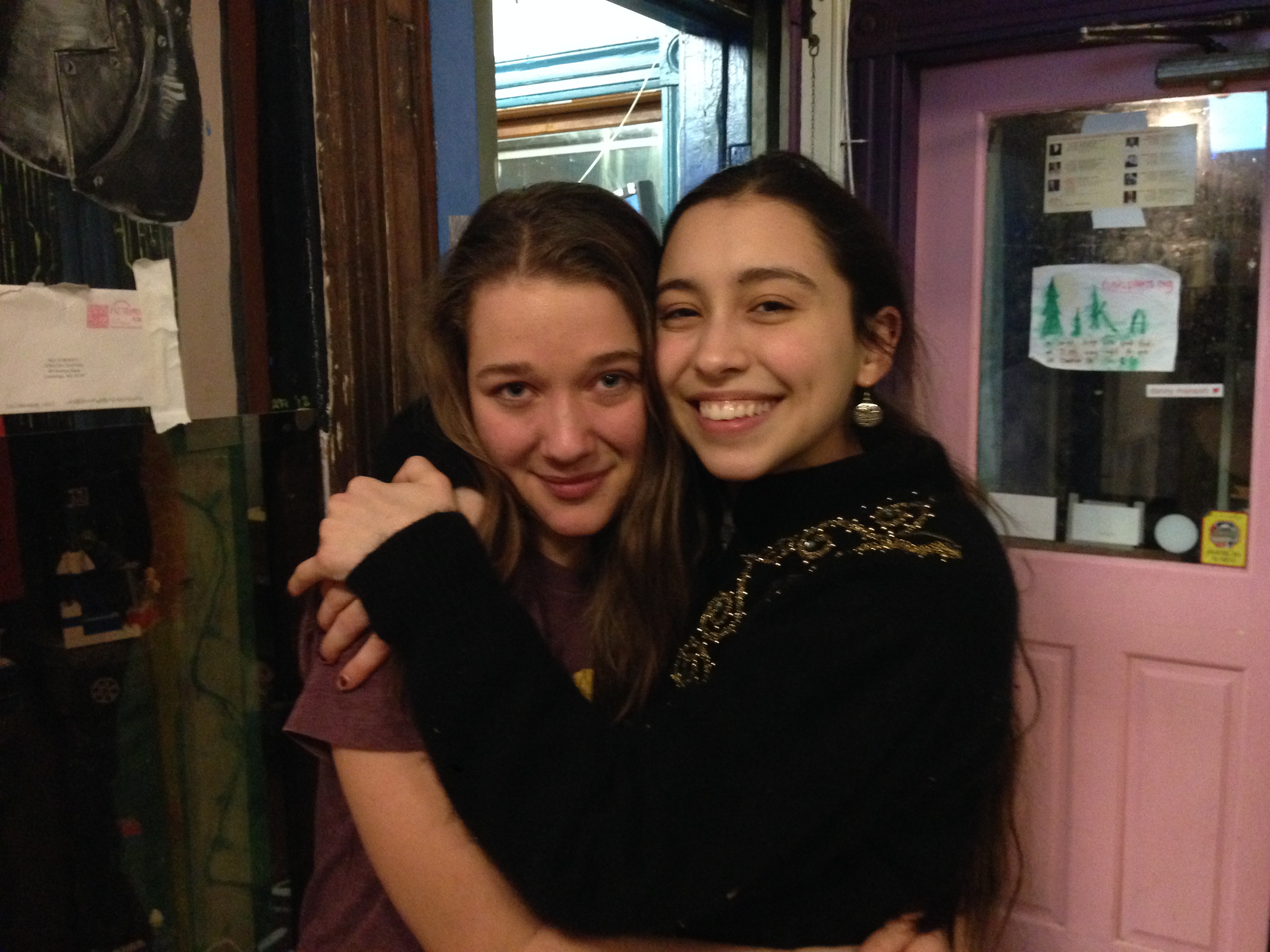 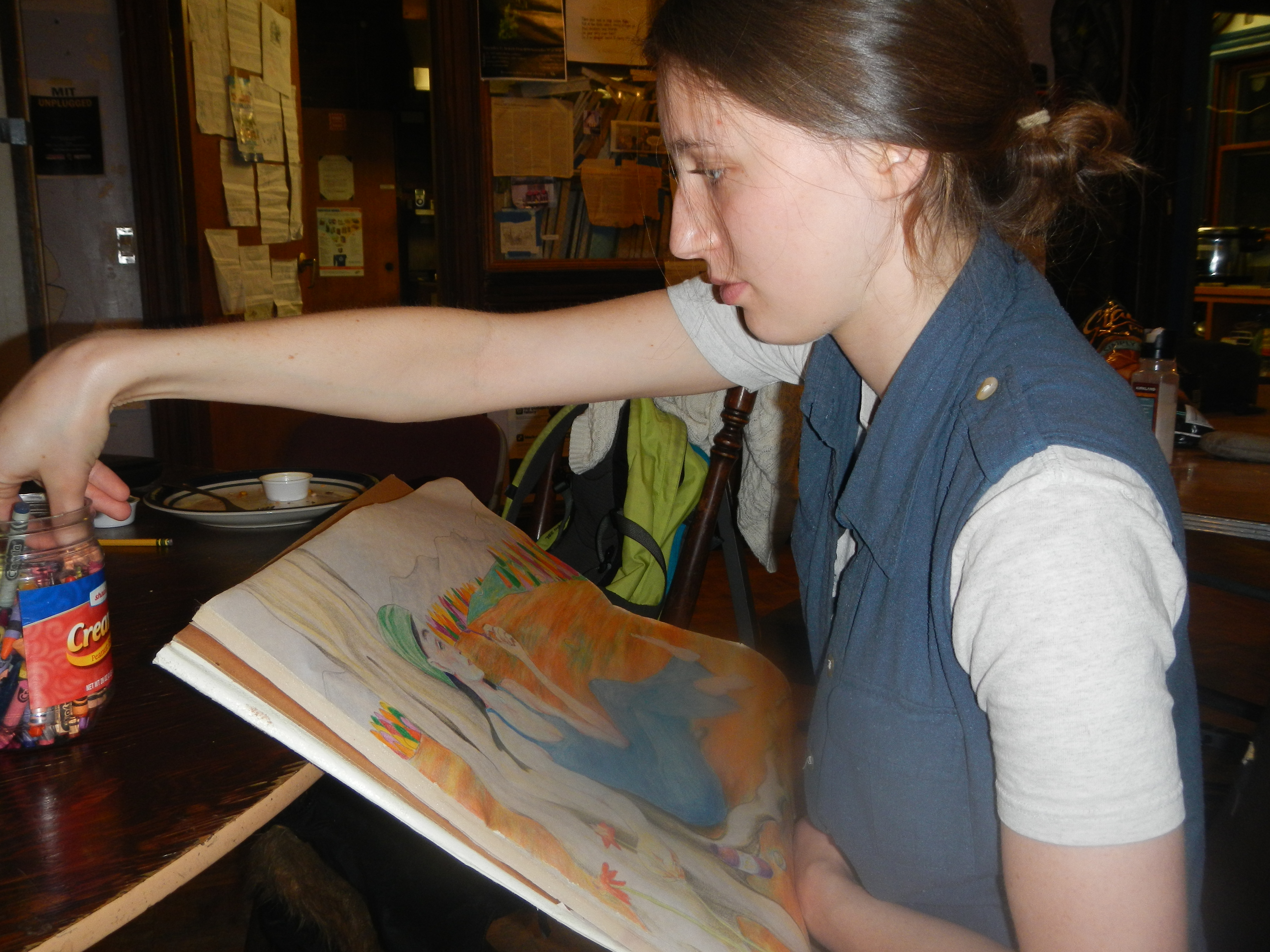 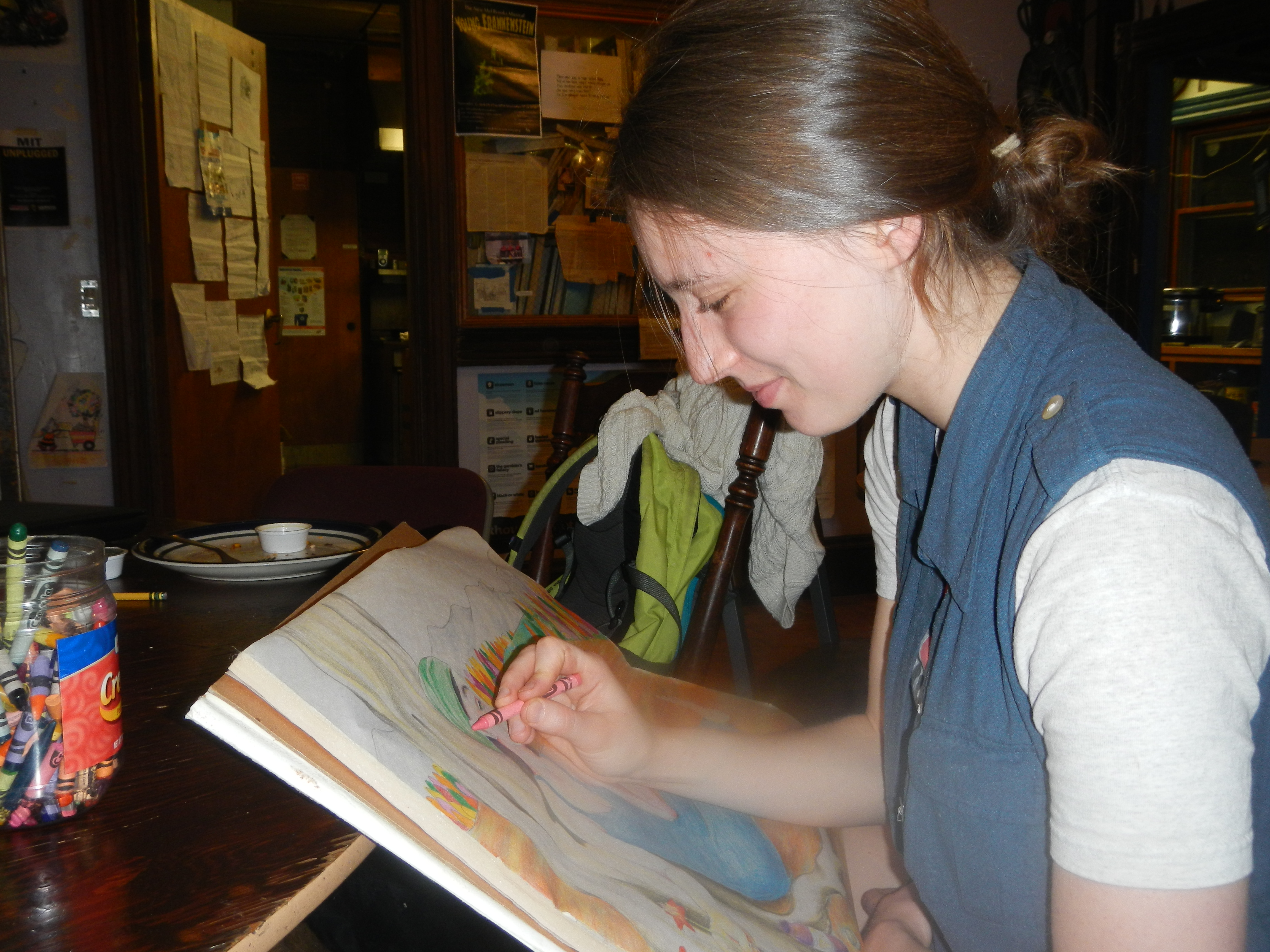