spring notes by Natasha B. '16

verb
1. move or jump suddenly or rapidly upward or forward
2. originate or arise from

noun
1. the season after winter and before summer, in which vegetation begins to appear, in the northern hemisphere from March to May and in the southern hemisphere from September to November
2. a resilient device, typically a helical metal coil, that can be pressed or pulled but returns to its former shape when released, used chiefly to exert constant tension or absorb movement

In the midst of some version of the thesis struggle described in Chris Peterson's powerful and beautiful Marathon post*, I question whether I am in fact "a resilient device," whether I will gracefully complete the rapid upward or forward jump through graduation. I wrote to a friend (oversentimentally as always–that's me! No limit!) yesterday that "spring is a tease. It's never as warm as it looks and our calendars strain under the weight of obligation. Spring is short, though–just a moment between winter and summer–and toward the end, when the season comes into its own, we will be hit suddenly, full force, by the beauty and promise."

Today was the first really warm day. I didn't wear a sweater (in retrospect, could have done with a long sleeve shirt instead of my sister's Tin-Tin t-shirt with the arms cut off, but when light comes in my window I wake up optimistic) and I ate my breakfast on the back porch. I had class at Harvard, the only school in the area that doesn't take Patriot's Day off. I sat with Eden on the grass and she slept off some stress in the sun. This time of the semester is stressful for everyone. For me, it's a plodding, self-paced kind of stress, because my work is mostly independent. I spend too much time deciding where to work and going there, when I should just be working. I like working in coffee shops, but not paying three dollars for coffee; I like working in the library, but it was closed today. I'm full of excuses. And today it was almost too beautiful to work. The magnolia buds are balled-up pink fists shaking toward the sky, threatening to bloom.

A spring can be pressed or pulled but returns to its former shape when released. I do not want to return to my former shape. I have changed in the past four years, mostly for the better, and I'm a little afraid to leave. I know I won't un-grow but I'm still apprehensive about leaving this place that has changed me so much. I'm not attached to the place, but I'm attached to the people, and the intellectual energy, and the endless spring of opportunity. There is also something about being in school, where all your work is on your own 'becoming,' that I think I'll miss. I am resolved to enjoy it as much as I can this last month. I am so grateful for all of this. 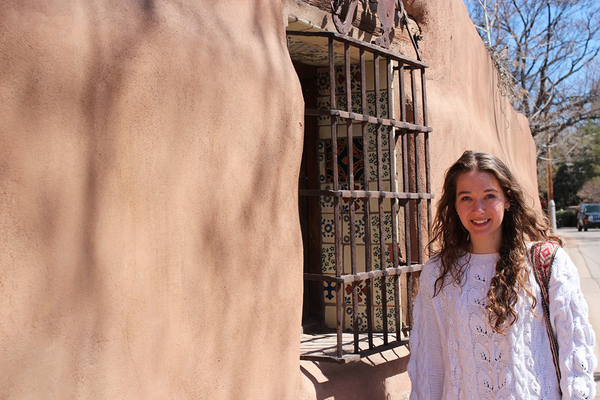 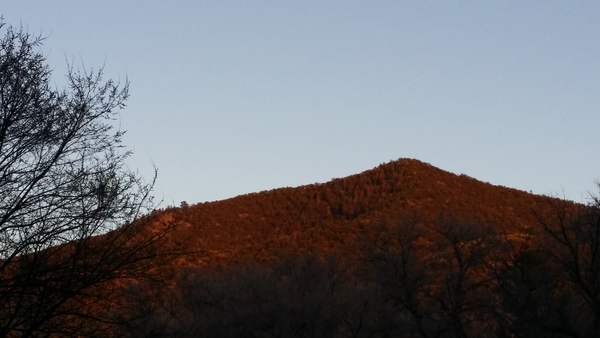 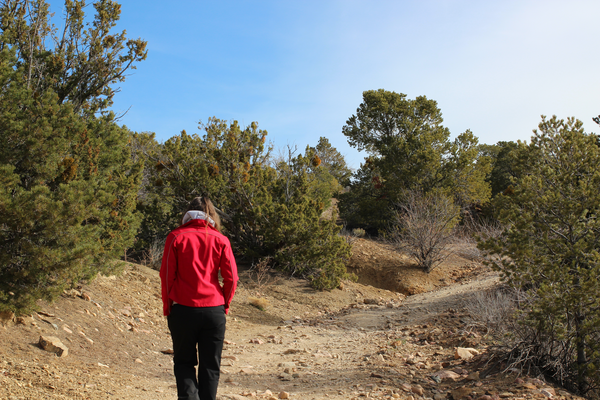 *fact: I have lines from this post copied down on sticky notes and stuck to my desk.