Don't US people normally go to Canada or Mexico before they cross an ocean?

This summer, I decided to take an internship overseas. Where in the world am I? 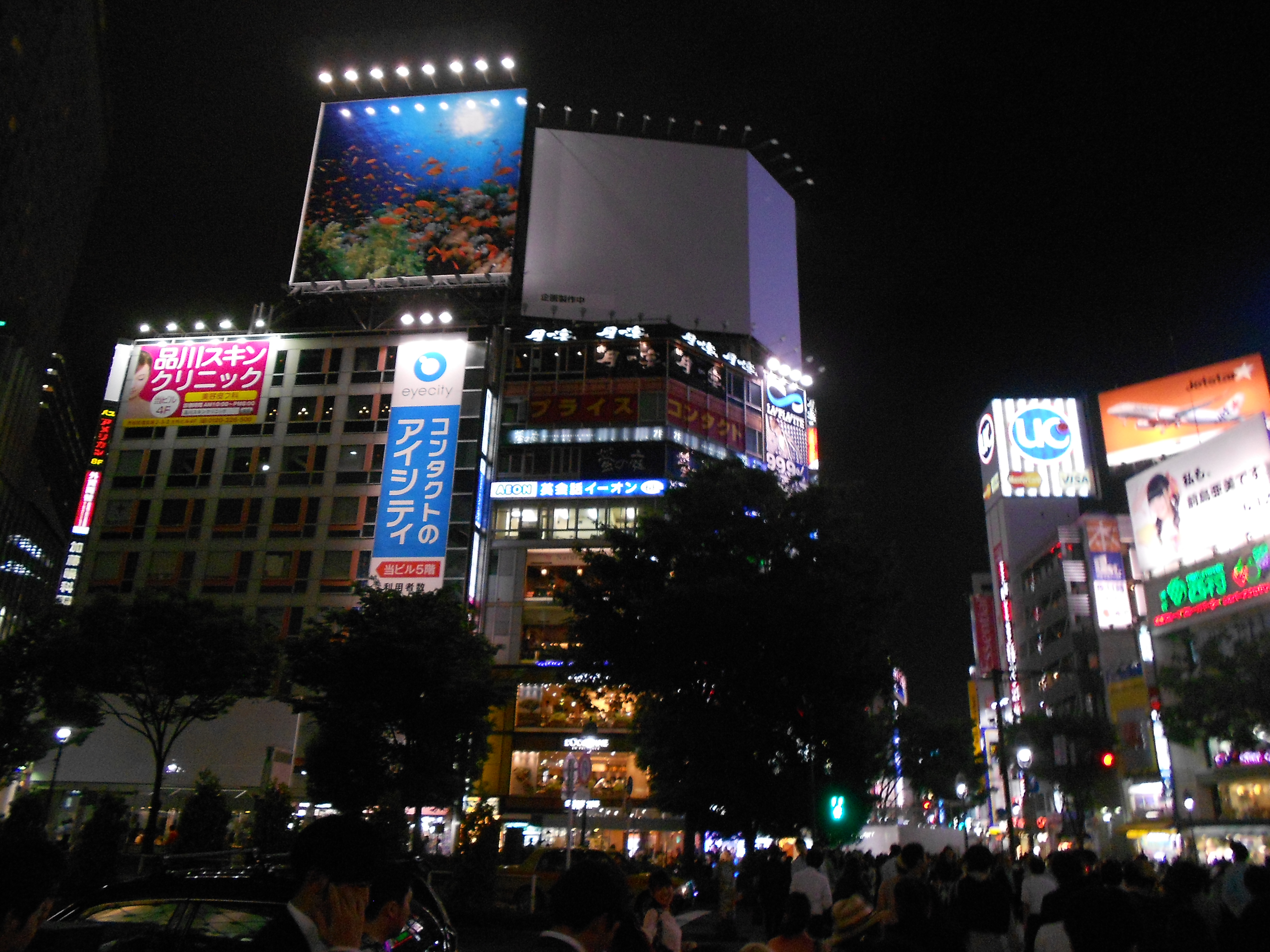 Two days ago I won a prime cut of meat by winning a game of musical chairs against a group of about 40 people (the majority of whom have their PhD).

Yesterday I apprehensively put the equivalent of almost $450 into a vending machine and received 6 (apparently expensive) slips of cardstock that entitle me to a non-reserved seat on what I can best describe as a train that makes you feel like you’re on an airplane.

Right now, I’m sitting on a bus that will take about 8 hours to get me half way across the main island. In my typical fashion I arrived at the train station <10 minutes before the bus left, had no idea where I was going, and somehow found it.

I work at a pharmaceutical lab about an hour south of Tokyo for a company called Toray Industries. Haven’t heard of them? Neither did I until I applied to MISTI-Japan and got an email calling for cover letters to apply for the job.

This is how MISTI-Japan works – you apply to the program as a whole by November or so. After a few meetings about your preferences, MISTI will circulate your credentials among their connections and try to find a placement for you. MISTI will also get specific requests from companies for MIT interns, which they forward along, giving you the chance to specifically put your resume in to apply for that job. I took the latter option when the opportunity arose and, sure enough, a job offer found its way to my inbox in January.

Here’s a normal day for me: I show up at 8:30, my supervisor and I talk about what we/I am going to do that day, we do it (normally something involving copious amounts of TBS-T or insect cell media), we go to lunch, we work some more, and then I go home somewhere between 5 – 6 p.m. After work, I’ll sometimes go right back out and meet up with some of my friends that are working in and around Tokyo (express trains are awesome), or I’ll stay inside, make myself dinner, and play some video games or watch TV.

Seems pretty normal right? I think so. There are those times when I realize the Japanese weather forecast is playing “A Whole New World” as the background music and that time when I saw my friends get attacked by deer over rice crackers, but overall I didn’t feel hyper culture shocked coming here. Then again, I’ve been studying the language for five years; it’s no surprise that I feel so comfortable.

My work is fun, but it’s those weird, kind of derpy moments outside of my job that makes the experience as fun as it is. I felt like this last summer too when I was UROP-ing in Boston. Work hard designing, building, researching stuff in your job, but then go out and have an experience afterwards, no matter where you are. It can be as small as taking a short bus ride to the train station and getting lost trying to find something you’ve seen at least three times a week (really, who puts a restaurant between a KFC and a McDonalds and expects you to find it), or as big as climbing a mountain. 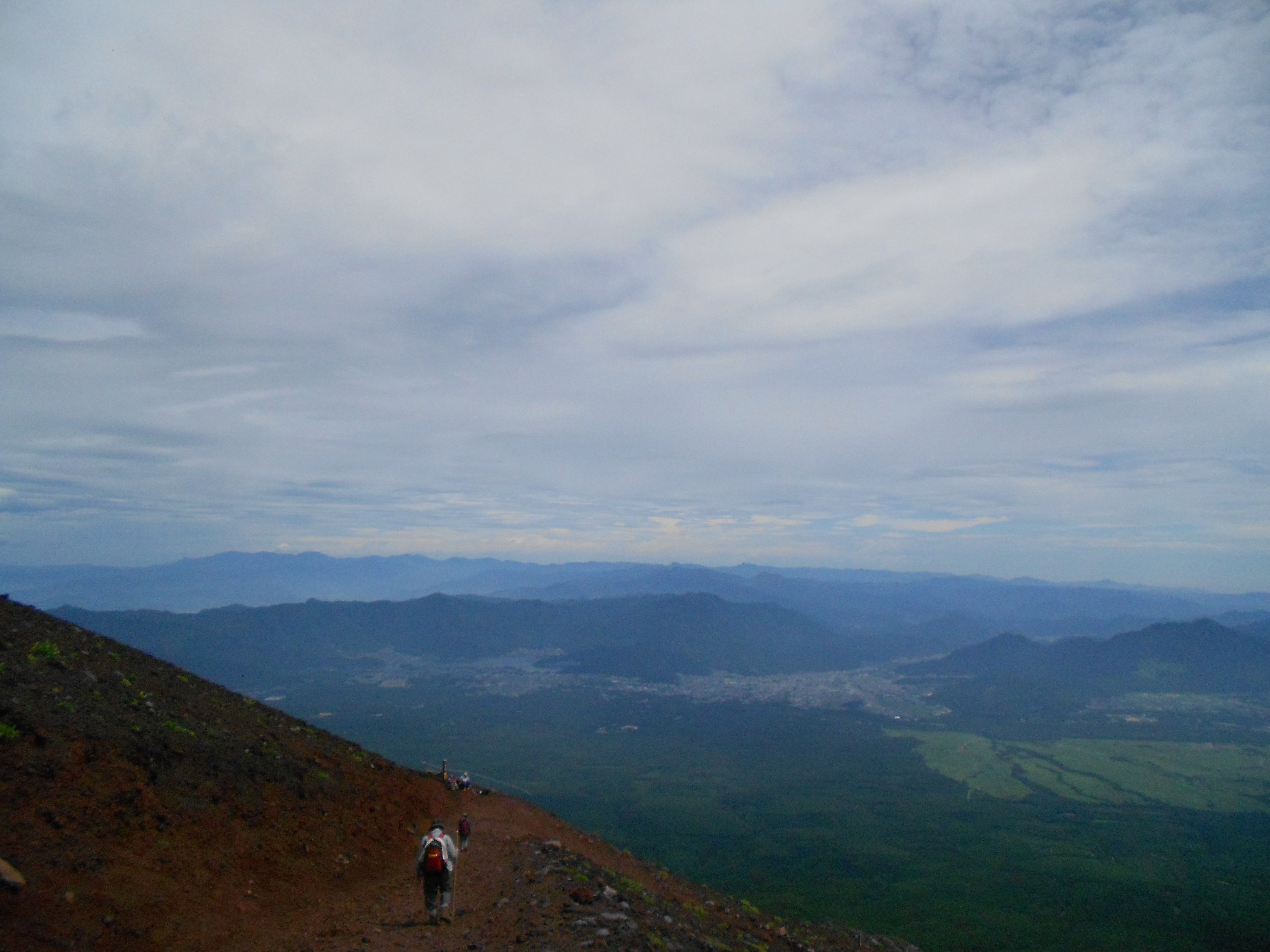 Yes I actually did climb Mt. Fuji, overnight I might add. That’s a view from the mountain as I was going down. It was delightful and horrible all at the same time.

Next stop for me – I’m going west from Tokyo to Osaka and then Hiroshima (and then back to Tokyo for work on Monday). I come back to America in about three weeks, so I’m cramming my remaining time here in the land of the rising sun with as much stuff as possible.

What are you still sitting here for? Go do something! ^.^

In high school, I spent a lot of time playing music. I was playing my beloved clarinet as well as marching competitively with my high school’s drumline. I was once apart of four different musical ensembles at the same time, was running on a diet of 99 cent chili cheese french fry burritos from Weine…
Keep Reading