Fifteen Minutes to Clear My Head by Erick P. '17

on my morning walk from Boston to MIT

Monday morning in the Phi Kappa Sigma Fraternity House. I woke up and went through my normal morning routine: showering, packing my bag, and having breakfast. As usual, I missed the Boston Daytime shuttle to campus. Like any other morning, it looked like I was walking to campus. But as I stepped out onto the front steps, I felt compelled to pull out my phone and take a picture. I had just taken a snapshot of something I see every single morning. I stepped onto the sidewalk and took another picture of the street. As I walked to the bridge, I took another picture. People had already begun to give me looks as if it was weird that I was taking pictures of everyday things. But I thought these everyday things were beautiful, and even though I see them every morning, I felt compelled to take pictures of them to show everyone.

For those of you that don’t know, MIT is in Cambridge and Boston is across the Charles River. Connecting the two is the Harvard Bridge. Many MIT students live in Boston, whether in a fraternity, sorority, an independent living group, or in their own apartment, and as such have to cross the bridge every day to get to campus. A lot of students dislike the idea of having to cross the bridge every morning and night, especially when there are dorms on MIT campus that are literally feet from the academic buildings. I felt this way too before coming to MIT, as I didn’t want to “waste” my time just commuting to class. But after moving into my fraternity house at the beginning of this semester, I’ve grown to love my fifteen minute walk to class. Fifteen minutes to clear my head and wake up enough ready to tackle the day. It’s almost therapeutic, getting a good stretch with a great view. And being “far” from campus forces me to plan ahead rather than fall into a bad habit of waking up five minutes before class starts and frantically rushing there.

This is my morning walk from my fraternity house to MIT campus, and although I’ve walked it nearly a hundred times, it’s still breathtaking: 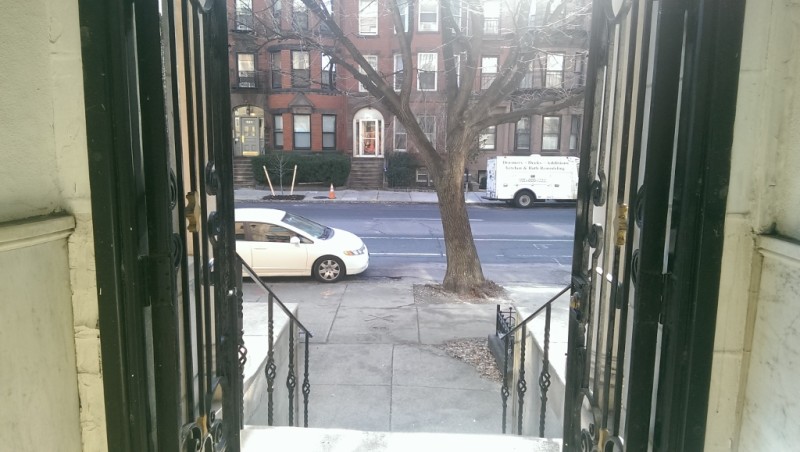 On the front steps of our frat house. Ok, not breathtaking yet, but it’ll get there. I promise. 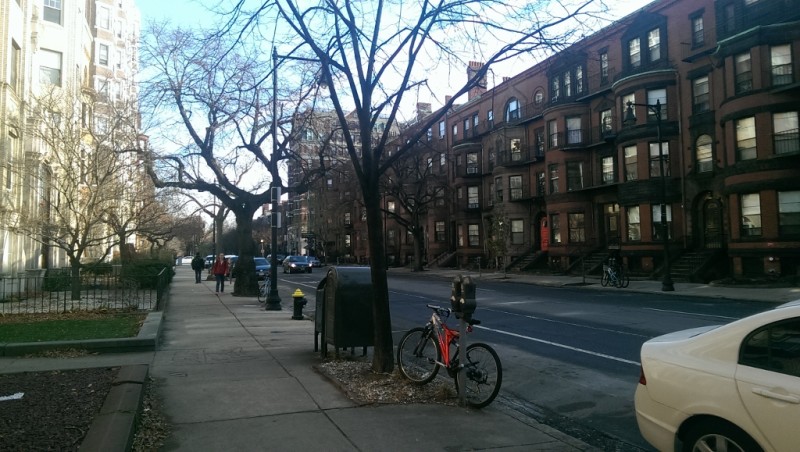 On the bridge at approximately 170 smoots. 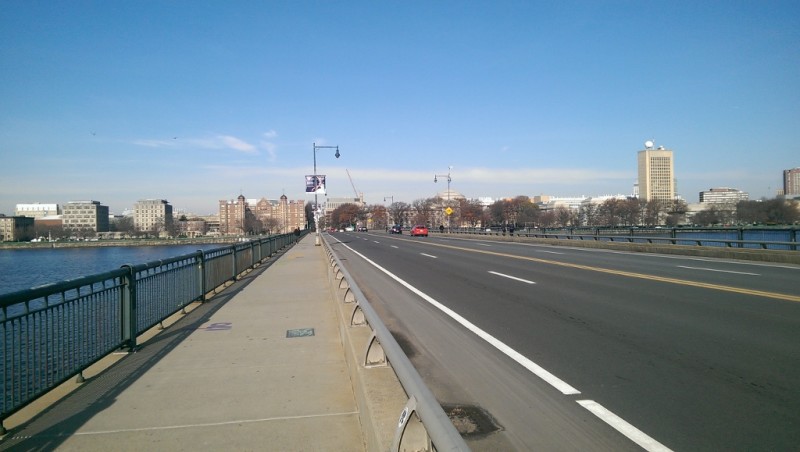 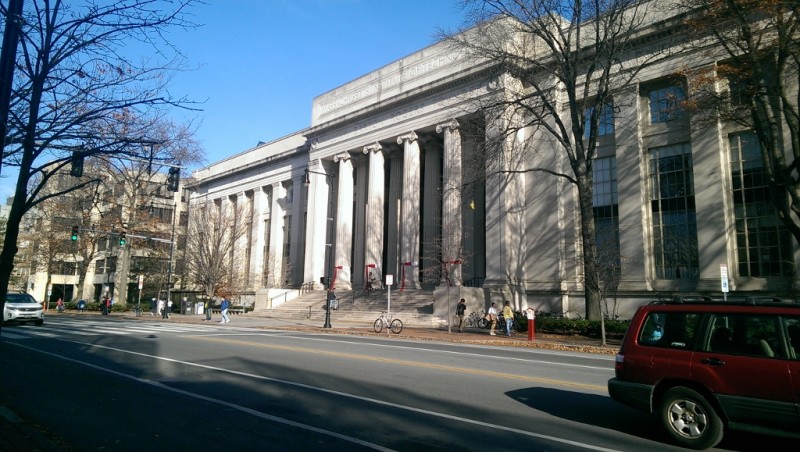 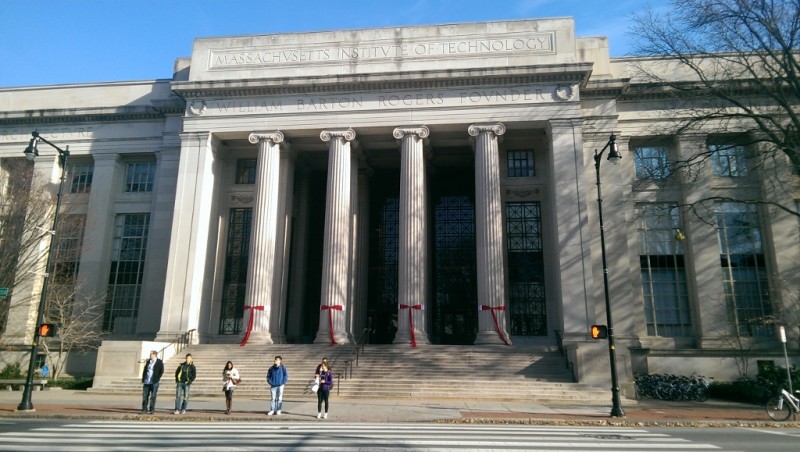 In front of Lobby 7 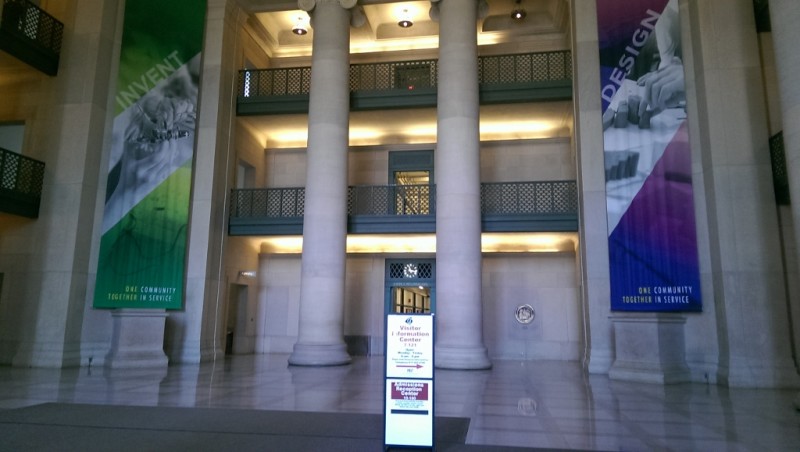 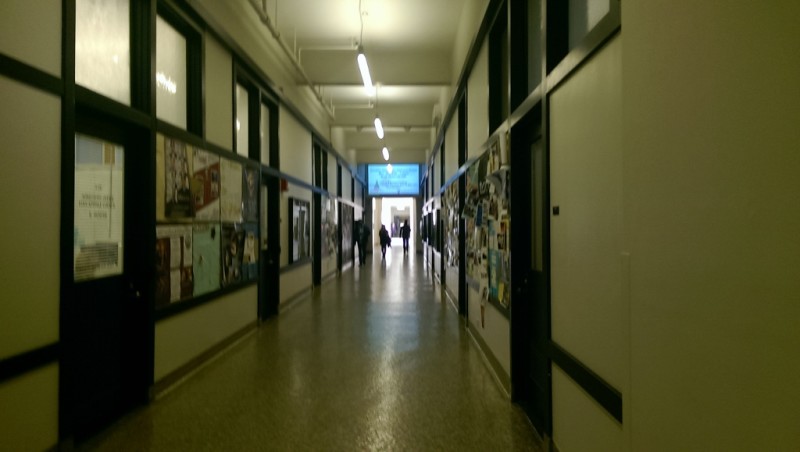 Walking down the Infinite Corridor 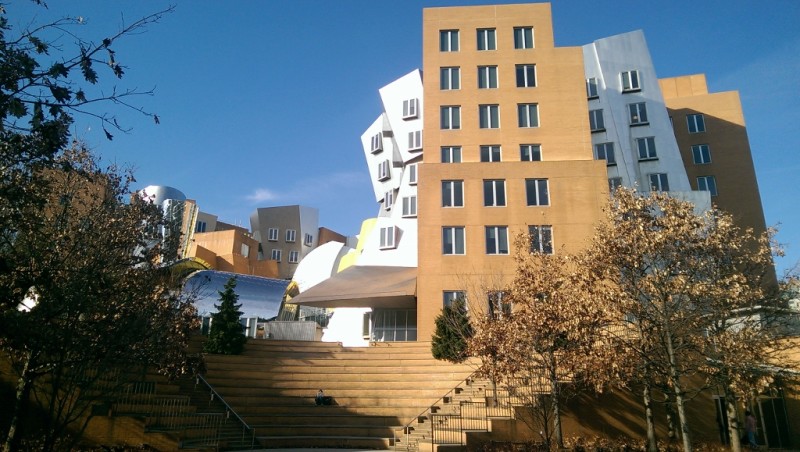 In front of the Stata Center, where my first class of the day is. 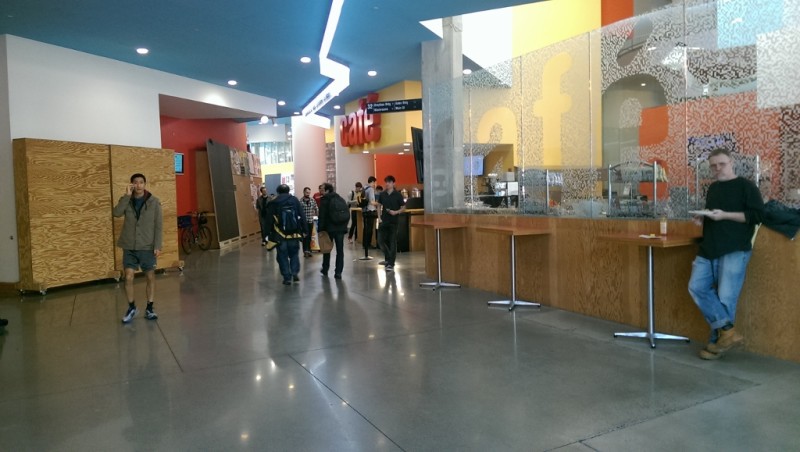 Inside the Stata Center 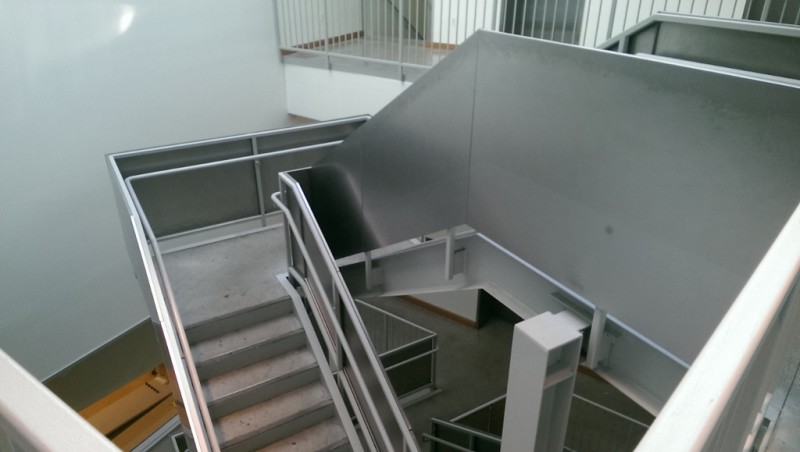 Down the steps to my classroom 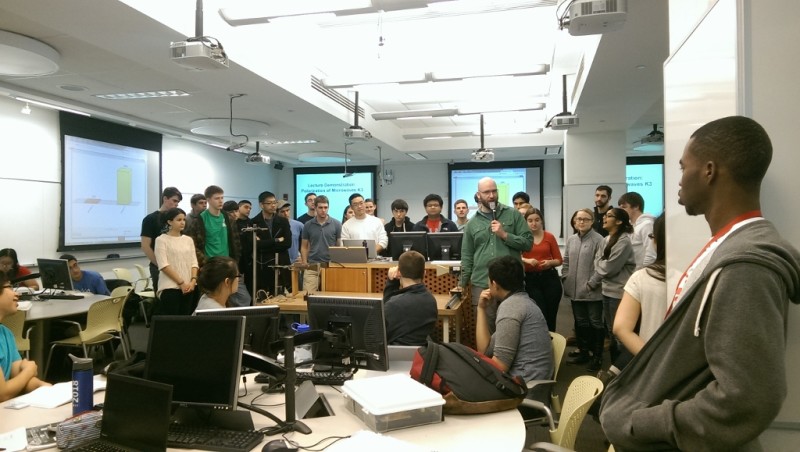 Made it to my first class of the day, 8.02, and today learned through experiment about polarizing radio waves and microwaves.

That’s my morning walk. Maybe one day I’ll post what my late nights are like, but they mostly consist of psetting until 3am.