for you know, things that aren't psets.

So I’ve been in classes here for, as of yesterday, one whole month. Time goes by pretty fast. Really, really fast. When I came here I was super worried about adjusting to classes and being able to keep up with the pace of the content that was being fed to me. Turns out, (for me,) that understanding the material isn’t the hardest part of coming to MIT (at least, not yet). That’s not to say that the pace of learning isn’t very, very quick (because it is), but I’ve definitely found that it’s way more difficult to actually find the time to learn how to integrate sec^3(x) than actually learning it.

Between lecture and recitation and psets and eating, (and sleeping?), it seems like I’m doing at least something all of the time. One thing that’s vital to learn how to do is to manage your time effectively, which is something I have literally never done before. Keeping a calender definitely helps. If Google Calenders didn’t send me a reminder every half hour before class, I’m pretty sure I would be missing a lot of class. It’s good to try to plan things out before hand. I’m as scheduled as I possibly can be (which is not a lot), and I’ve found that it really helps to accomplish tasks.

While managing time is important, another thing I’ve been realizing is that sleep (yes, sleep,) is a pretty big deal also. There have been many nights where I’ve been up till 3 AM in the Hayden Library (an awesome place to study, by the way,) doing psets, when I’ve just had to force myself to stop studying and go to sleep. Getting all your work done is for sure a priority, but everyone who goes to MIT is a person, and people need sleep, and well, maintaining one’s sanity (and I hope you’ll agree,) is also a priority.

So what’s the point?

I don’t really know. Find time to do stuff other than work (that isn’t just sleeping). Carve time out to do what you’re passionate about, to hang out with friends, and explore Cambridge and Boston – you know, normal people stuff. I’ve slowly been able to make more time for music. For me at least, I feel as if my passions are what got be here anyways, so it just wouldn’t make sense not to pursue them at MIT.

So here’s a (very abridged) list of things I’ve been doing: 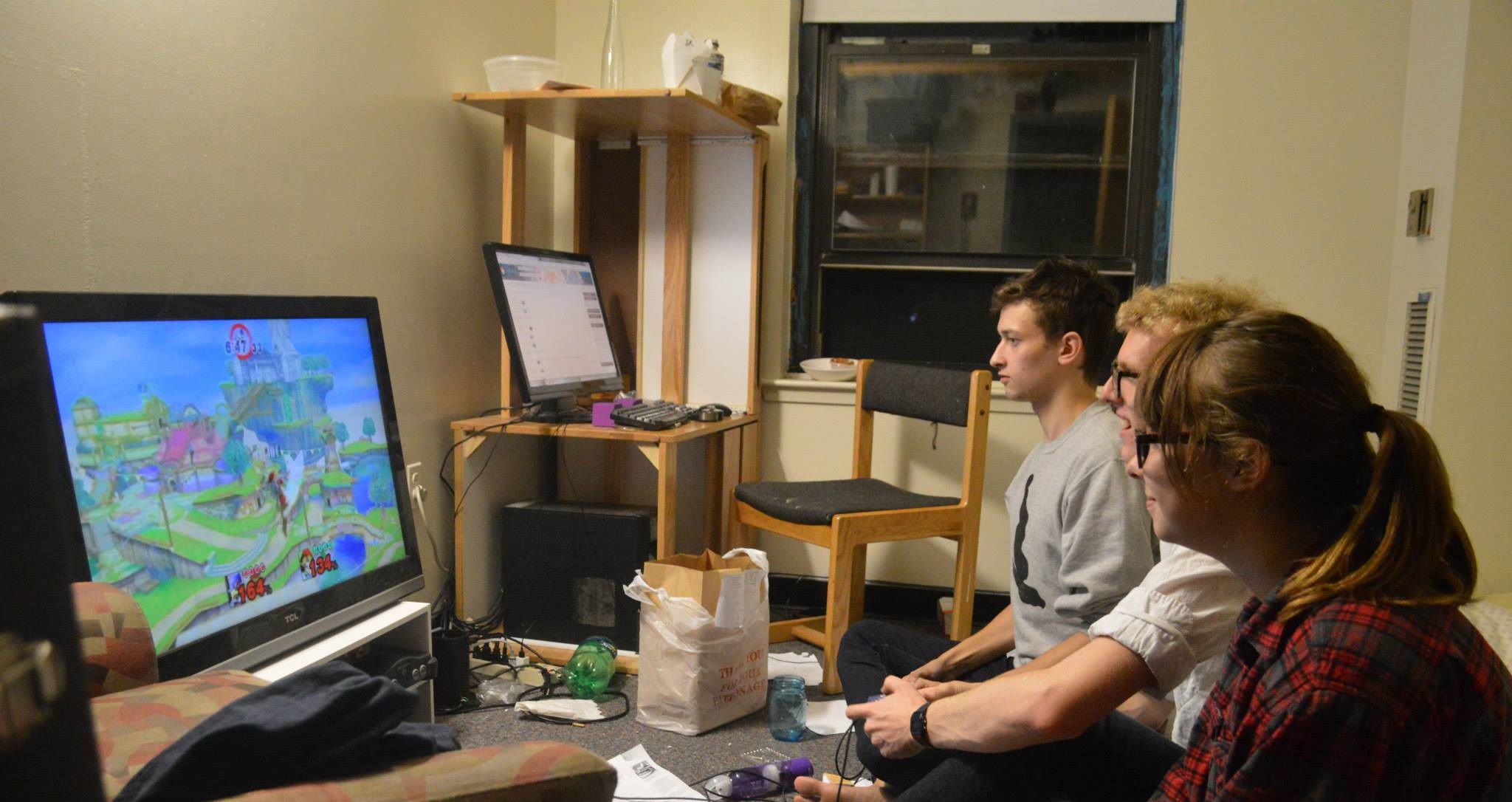 Last night I spent at least four hours straight playing SSB. Here at Senior House we actually play a mod called Project M which basically takes the characters from the Wii version and puts them into the context of SSBM and balances everything out. I usually play Link. I’m pretty good. (Thanks to my friend Chantal for this photo~) 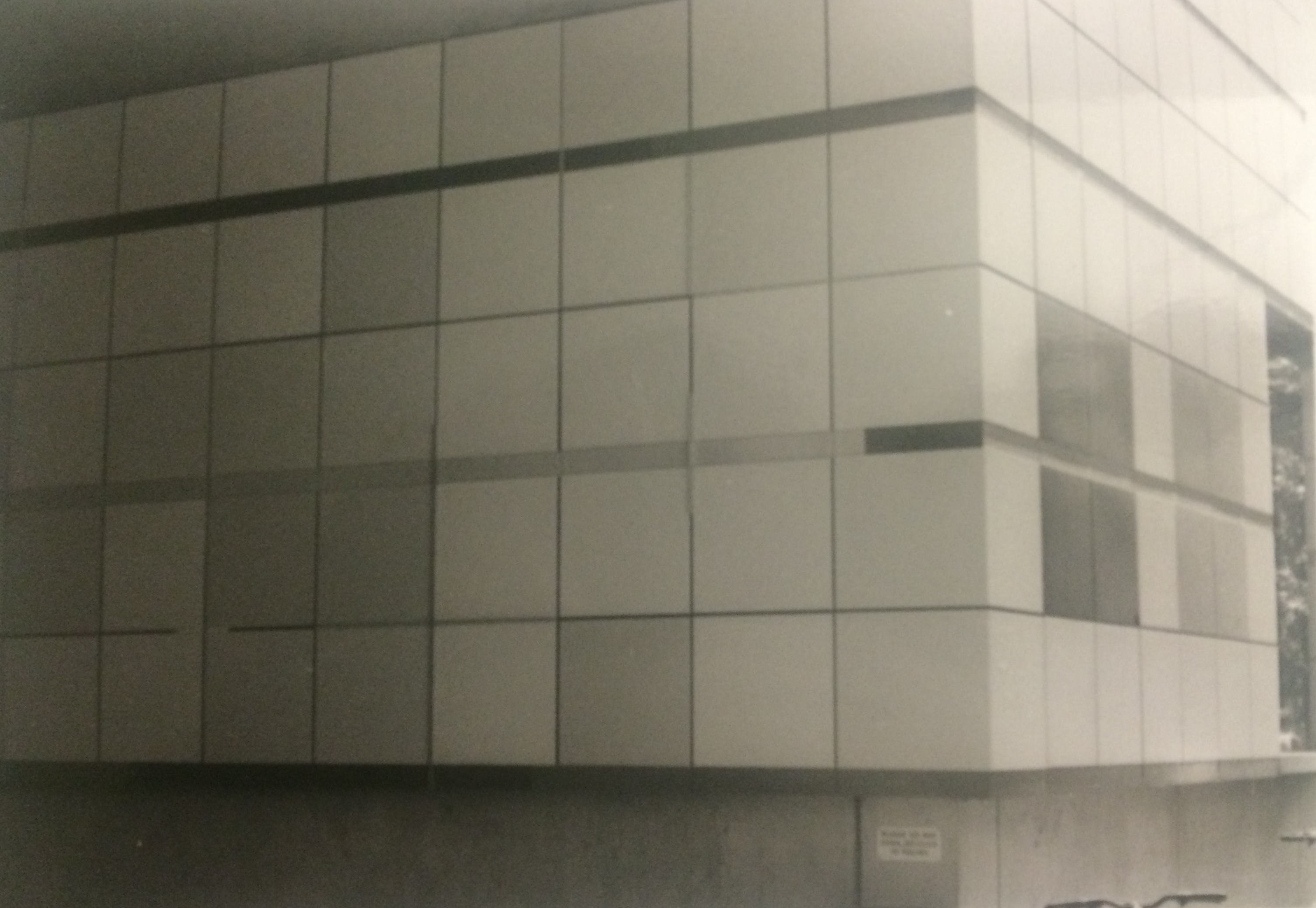 So I’m in a class called “Digital and Darkroom Imaging”, where we basically take film photography and develop and print the photos ourselves in a darkroom. This is my first print – a shot of the Stata Center. I definitely need to up the contrast a bit for the next prints though. Also this was a picture taken with an iPhone of an actual photo, so the quality isn’t really there. Anyways, I’d like to write more about the whole photographic process in more detail eventually.

Again, here at Senior House, some of us use a pretty cool messaging service called Slack to communicate with each other. It lets users write bots that basically do whatever you want them to, so me and a friend have been writing some (extraordinarily pointless) bots. One that I’ve been working on is lovingly called pybot, a terrible bot written in Python that rarely does what you want it to. For example, when you type “pybot !cumberbatch” in any channel, pybot returns some permutation of Benedict Cumberbatch’s name. Hopefully pybot can get its own blog post one day. Its list of features is extensive and monotonically increasing in uselessness.

I’ve been doing all that, and a lot of other stuff. I’ll finish up with a list of things I’d like to do.

I love origami, and I design a lot of it, but I just haven’t gotten the chance to get involved with it at MIT yet. I’m on the OrigaMIT mailing list, but haven’t attended any meetings yet. I need to go.

– Finish that song I’m working on, and release that EP of IDM tracks. 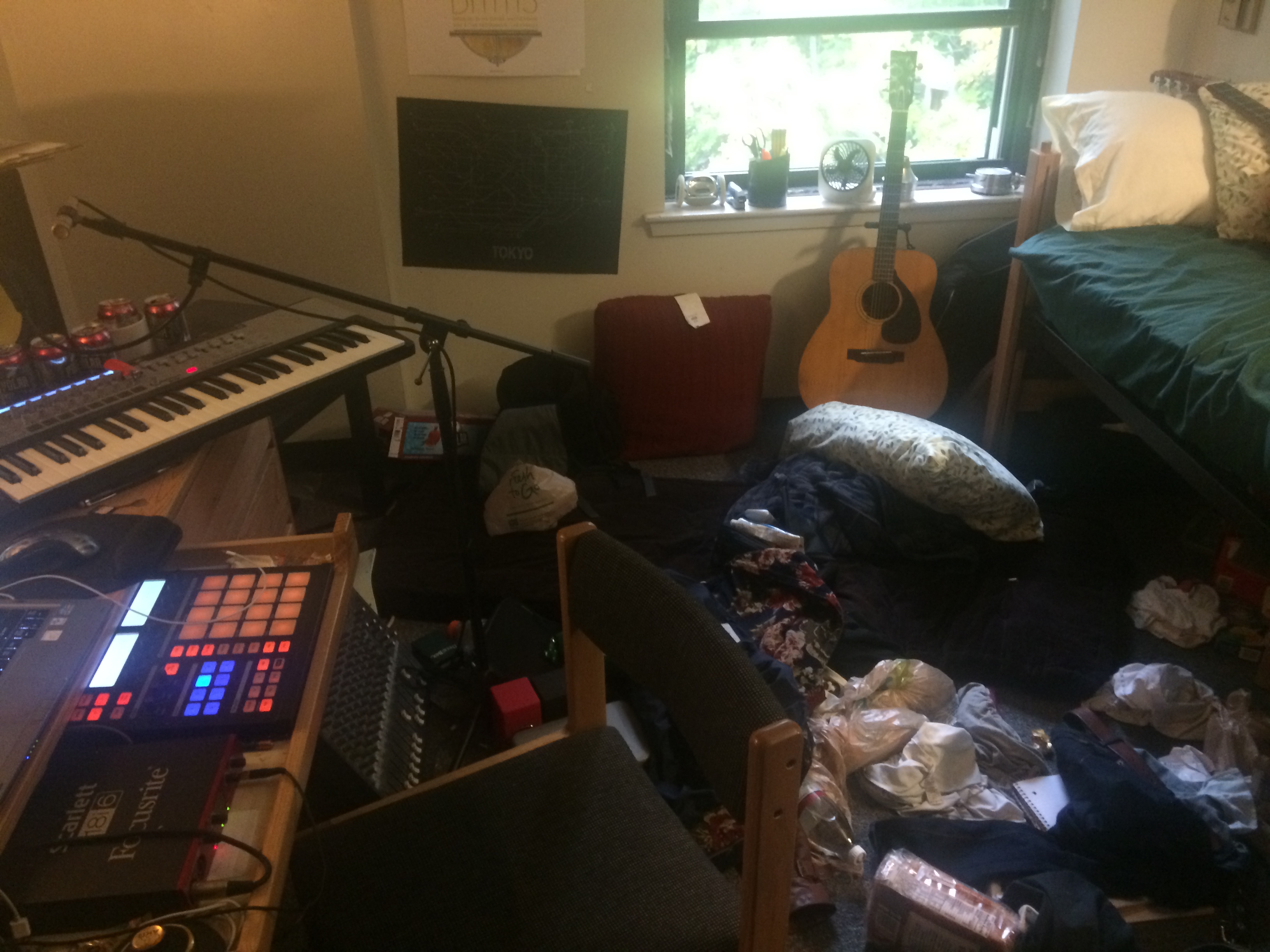 There is no excuse for this.

So that’s it for now. When you’re here it’s important to remember to keep yourself sane – do stuff you enjoy doing. (And maybe clean your room.)

I’m Joe. My favorite show is The Office, and I’ve seen every episode at least five times. Apart from that, (that’s the main thing, though), I do a bunch of other things. I’m from the scenic “island” in Massachusetts known as Cape Cod, where I spent a lot of time sitting in my room doing stuff I thou…
Keep Reading