Guest Post: Started From the Dorm Room Now We Here by Erick P. '17

starting a startup while at MIT

When I applied to MIT, I wanted to be the first man on Mars–or even one of the nerdy guys in the control room screaming with joy. I had just finished up an internship at a large defense company and was ready to learn anything and everything about aerospace. However, as a bright-eyed freshman in an environment brimming with opportunity, I ended up trying more than just aerospace.

From the start, I knew that MIT had a strong culture of computer science–’Course 6’. So much so, that about a third of my class ended up graduating with a CS degree. It was hard to go a day at the Institute without discussing something related to software or tech startups. Entrepreneurship permeated the culture. Student collaboration and hard, motivating problems were prevalent, which together cultivated creativity and rapid execution that could be found in almost every corner of the institution.

Although I decided to stick with aerospace after testing a range of majors, I found myself taking Course 6 classes like User Interface Design and Intro to Algorithms. Still, I never thought that I would want to do a startup. My path to entrepreneurship resulted from an entirely different set of decisions.

I participated in several hackathons at MIT. It really started off as a fun, competitive way to build tools that people would want. From HackMIT to the MIT Bitcoin Competition, the Institute provided many opportunities to get hands on rather than just brainstorm ideas. Fireflies, the result of one of the hackathons, became a long term project that ended up taking up all of my spare time. Even after the hackathon was over, I found myself spending countless hours improving the app and actually running around campus to learn from users. 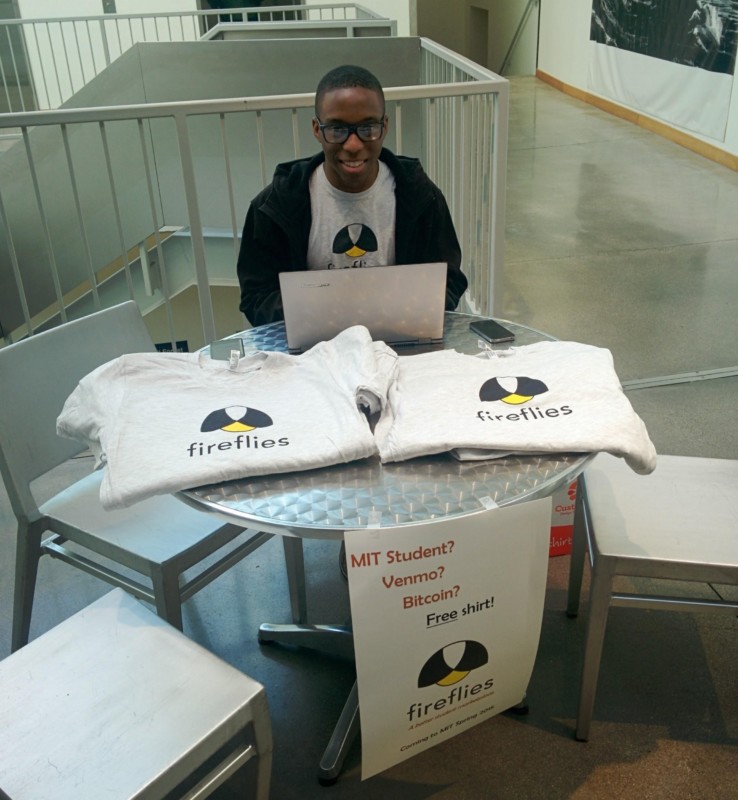 We had created a peer-to-peer delivery service that employed a matching algorithm, but what it actually ended up being was me bringing my friends food on demand. I remember countless nights working on Aero/Astro problem sets in the student center while waiting for the next order of Beantown Taqueria. Though I was making something like $3/hour and my classes were taking up more and more time, I felt incredibly motivated to solve the problems in a smarter way.

Seeking advice, we came across the Martin Trust Center for MIT Entrepreneurship. Besides providing a massive amount of mentorship, resources and guidance, they challenged us to really understand the problem that we were solving. We ultimately realized that the hardest part was actually getting people to use our app, no matter how well it was designed. So we decided to build an AI that would simply notify you on Facebook when a friend could do you a favor. This immediately got traction, and shortly after we fully pivoted away from food delivery. Without the support of the MIT community, both from resources and culture, I would not be working on my startup today. 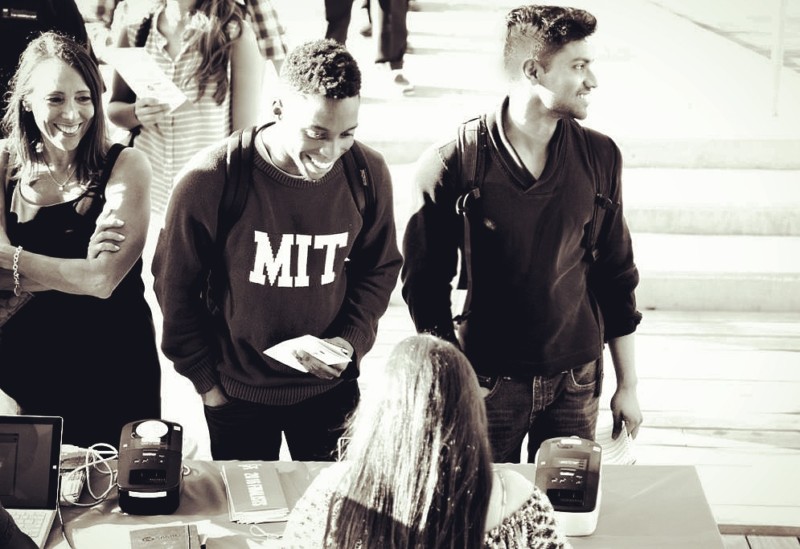