Fear Of Missing Out or FOMO.
I think that’s the best way to describe my Senior Spring semester. As cliche as it sounds, time really does goes by so quickly.

However, I’ve felt inspired to maximize my remaining time here at MIT. So like any good Type A personality, I’ve made a list of goals for this semester:

So far, I feel I’ve been pretty successful at achieving these goals and maximizing my time.
For this Throwback Thursday, I present to you a visual recap of all the neat things I’ve done since I came back to Boston after winter break.

1. Made Magic (Bars)
Flashing back to my freshman year, my friend Annia ’15 had mentioned that she just baked some magic bars. I thought they sounded really sketchy, but Annia assured me they were actually a thing and that we should make them together with Sherry ’15 sometime. EVERY YEAR since then, we’ve tried to schedule time to make them and failed. Well friends, this year we finally did it. 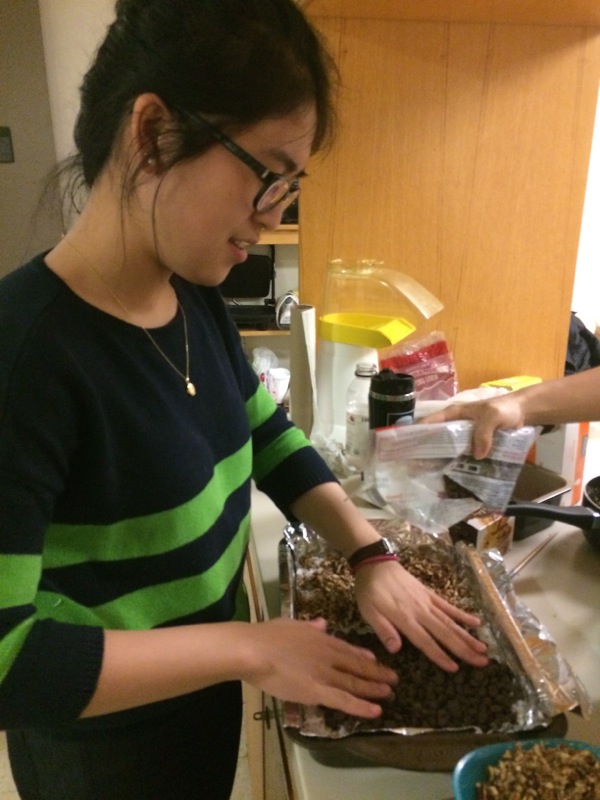 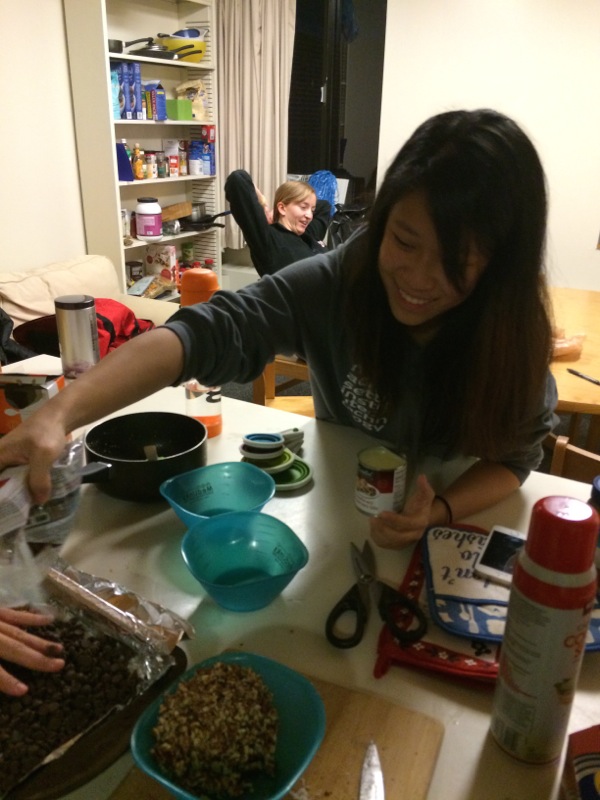 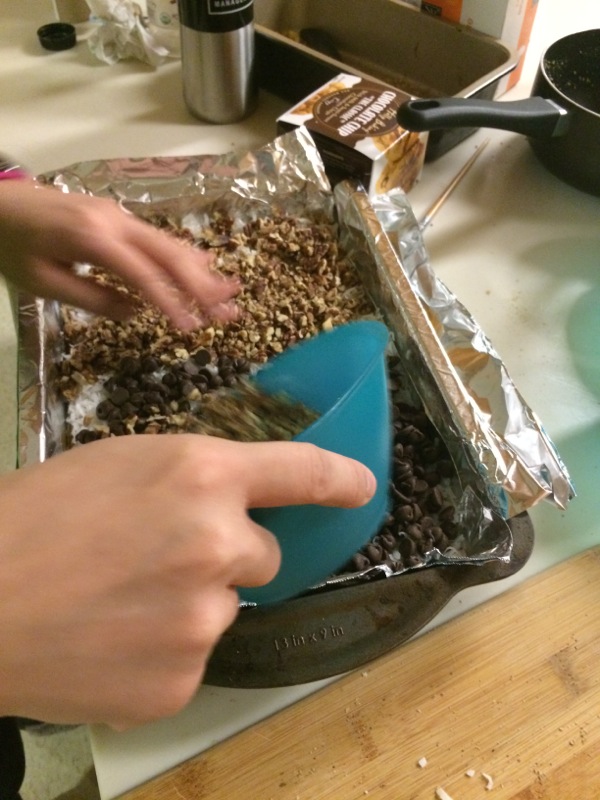 PS: They were delicious.

2. Ice Skating on Frog Pond
The Boston Commons has a cute little pond in the middle which you can ice skate on during the winter :) I decided to go with some of my friends to check it out. 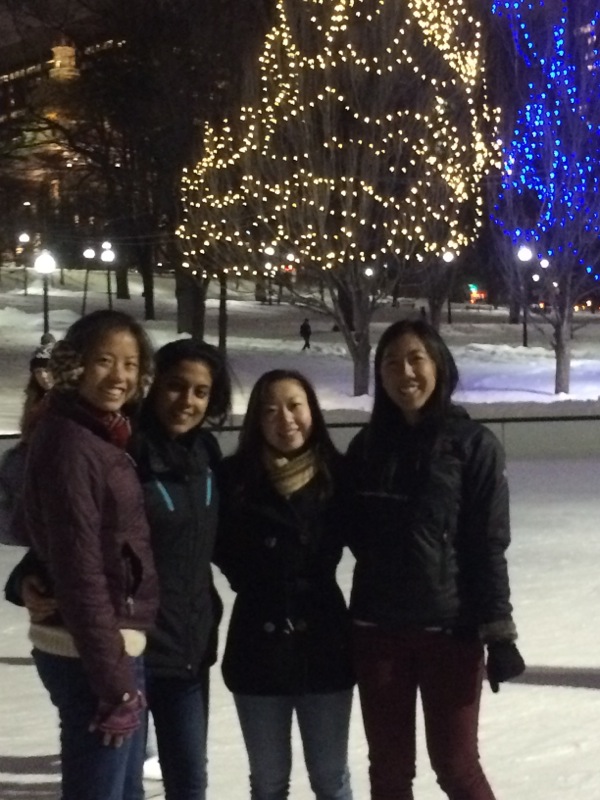 3. Sherry Tasting @ Craigie on Main
The Alumni Association occasionally sends out emails about events they coordinate with alumni in the Boston area. Turns out there’s a MIT alum who works as a bartender at Craigie on Main, so I got to learn about the different types of Sherry and how to incorporate them into different cocktails. 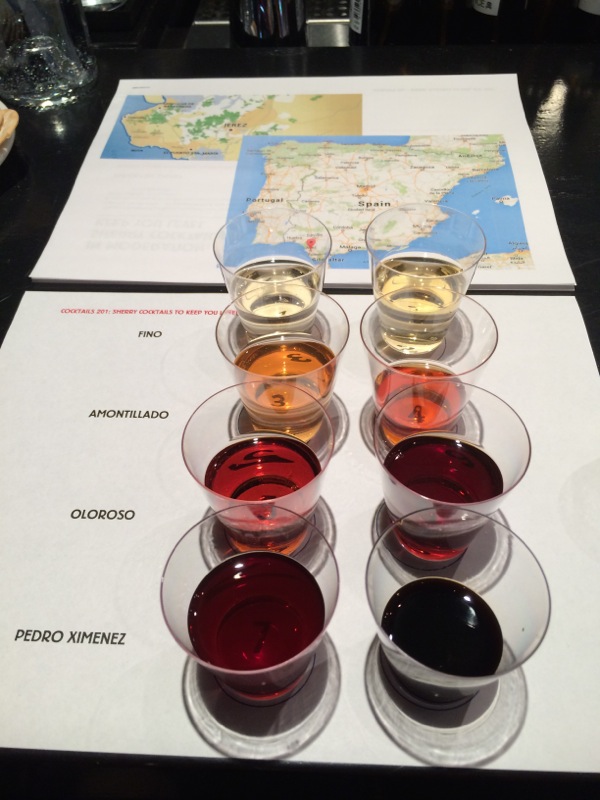 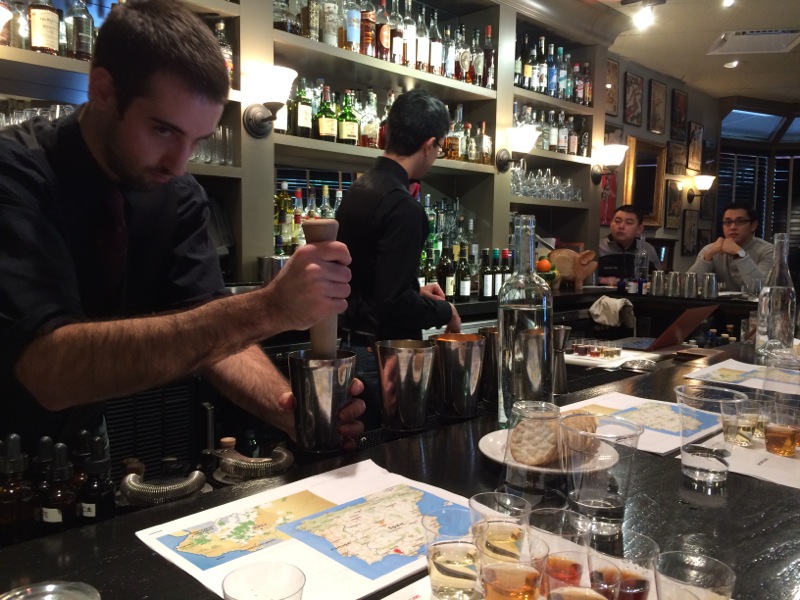 4. Eating my way across Boston/Cambridge 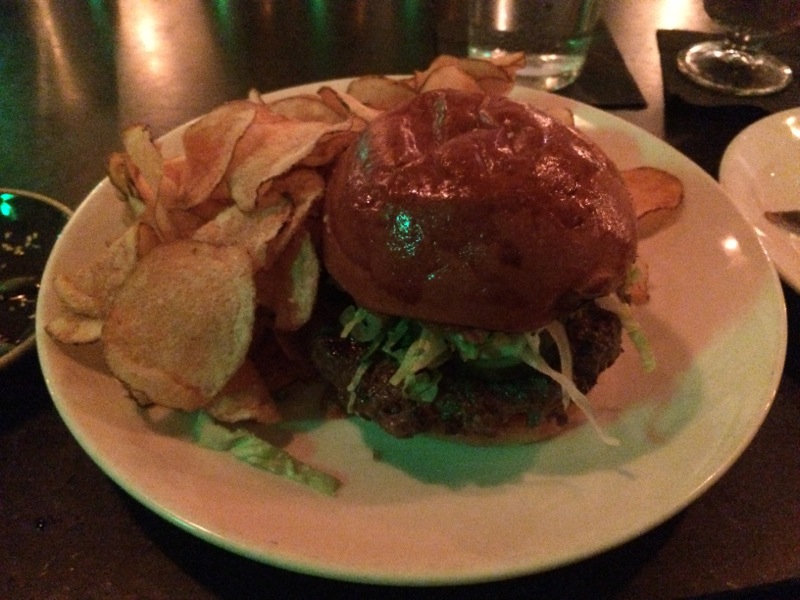 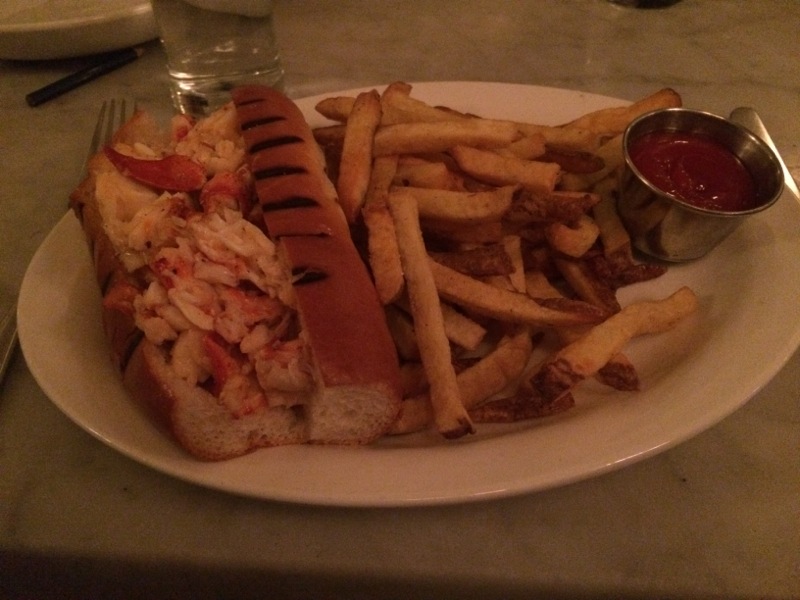 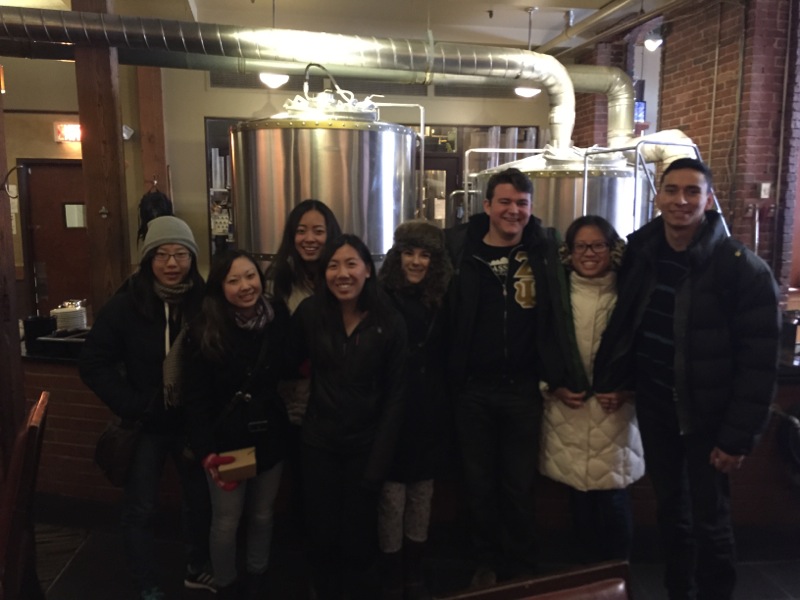 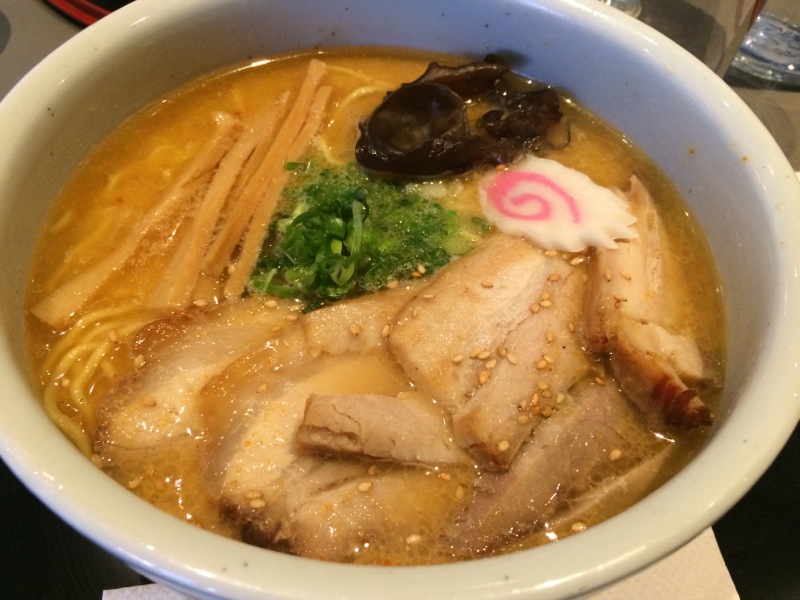 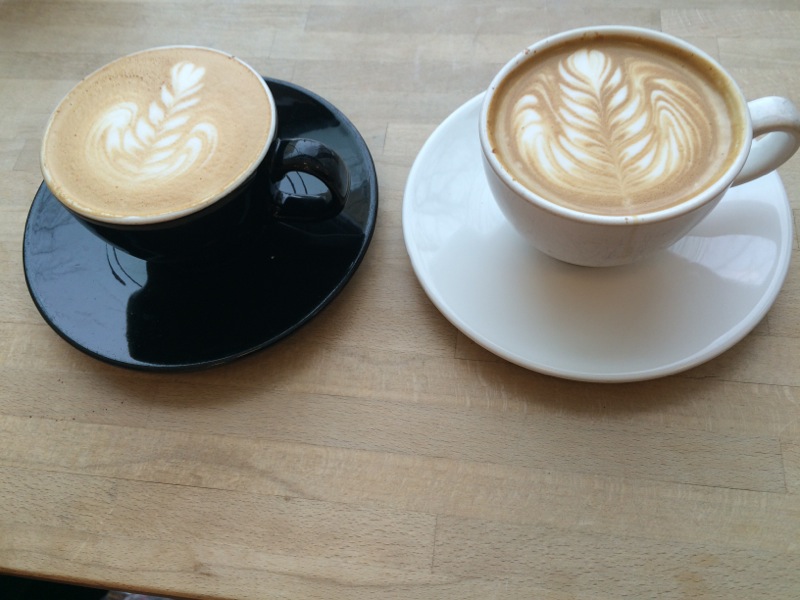 5. Making tarts at Flour
My roommate and I got to learn how they make their incredible tarts at Flour, this wonderful bakery that is local to Boston/Cambridge. We learned the techniques needed to make their beautiful tart shells/fillings, and even got to use a torch to finish off the meringue on some lemon tarts! 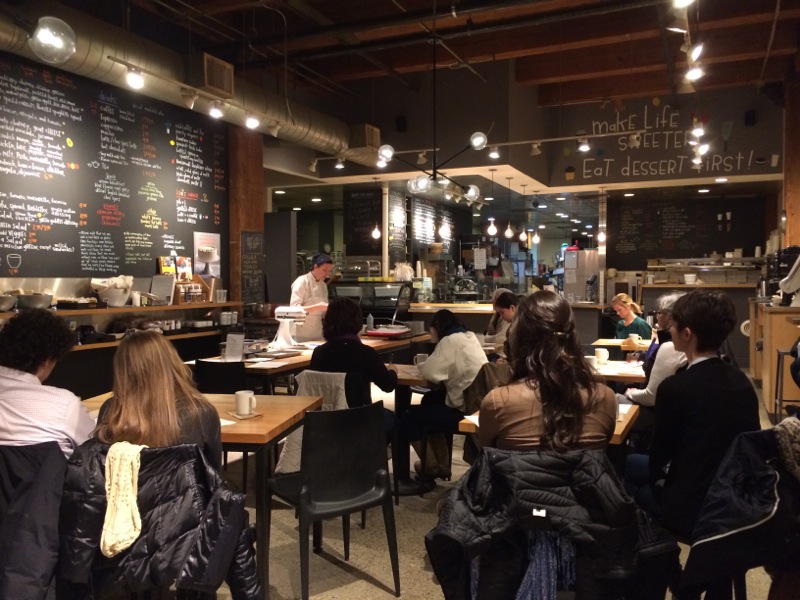 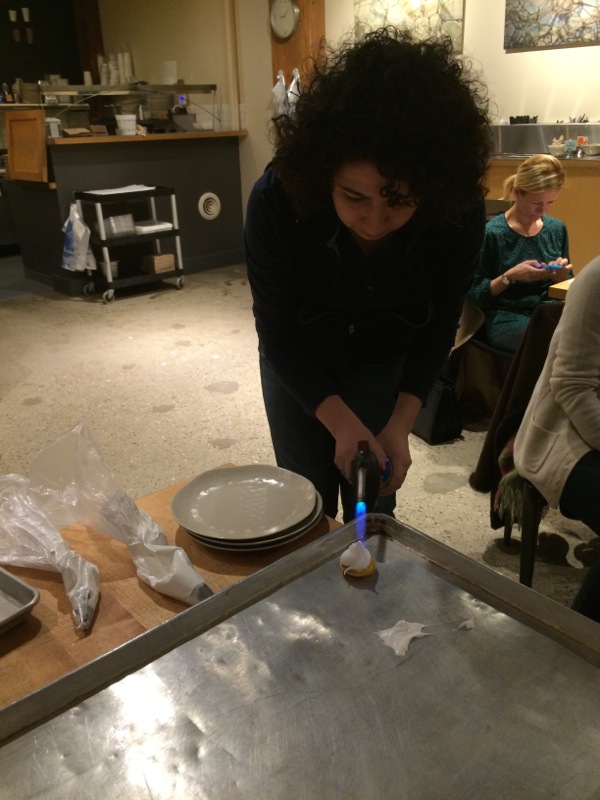 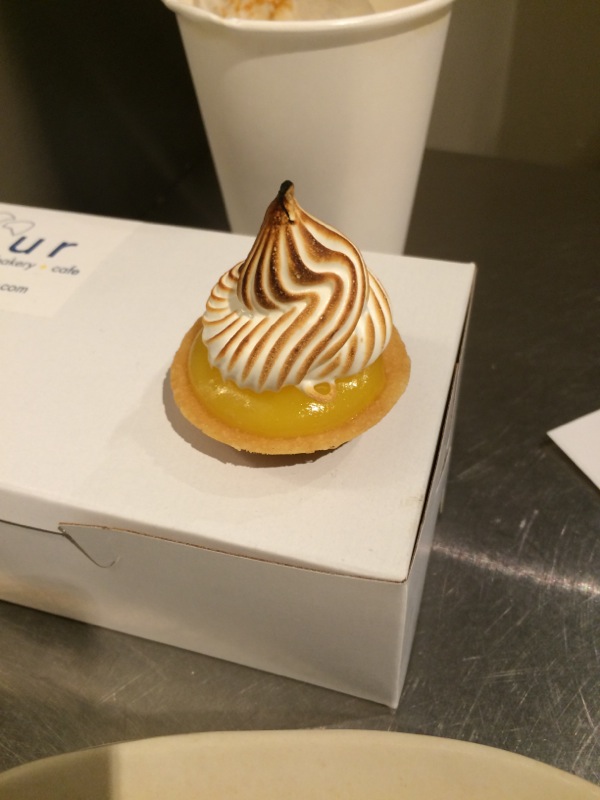 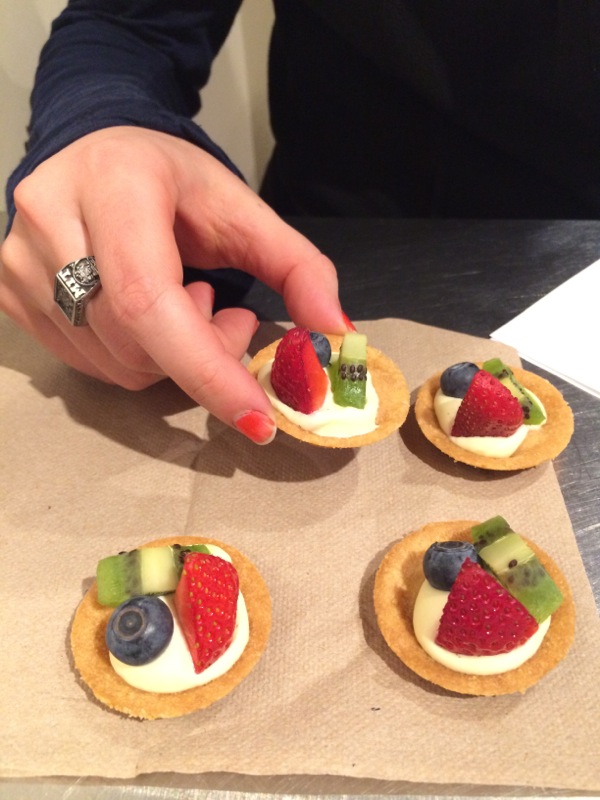 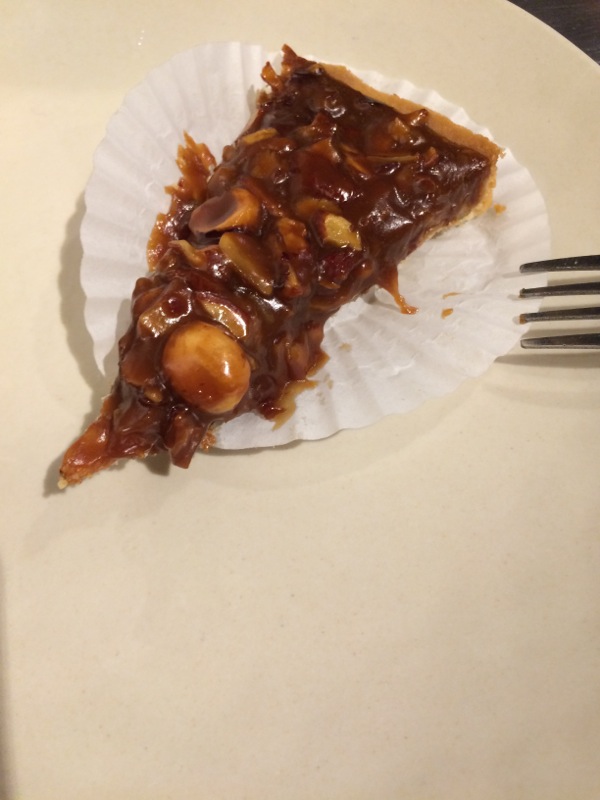 6. Becoming cultured at the Boston Opera House
I recently became an Art Scholar at MIT, and one of the perks is that we have all these incredible opportunities to meet with Boston/Cambridge artists and learn more about the arts! This past weekend, I got to eat lunch with the Ballet Master of the Boston Ballet and watch Lady of the Camellias. It was such a beautiful, but sad performance. One of the neat things about this particular show was that it was one of the ballet dancer’s last performances before he retired after 20 years with the company. It was so special to be able to be there for that show! 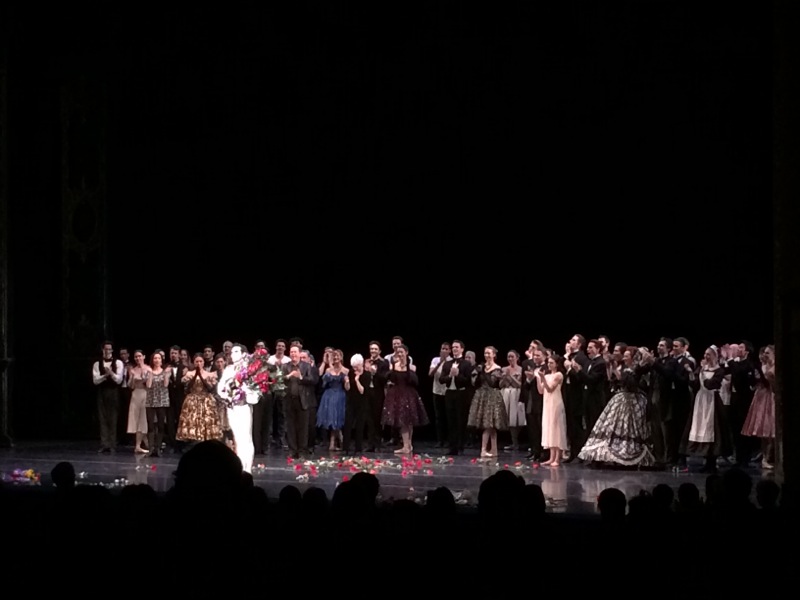 7. Attending cool talks
My friend Ernesto ’15 sent me this email about a talk titled “Let Me Punch Your Robot (or How I learned to stop worrying and love the puppet).” Intruiged? So was I. Philip Millar works for this company called Creature Technology Company which creates these massive mechanical/robotic machines which can be used in performances. My inner nerd nearly died from excitement during this talk. During his time at the company, he’s built Toothless from How to Train Your Dragon and  some of the mascots for the Sochi Olympics!! How cool is that?!? 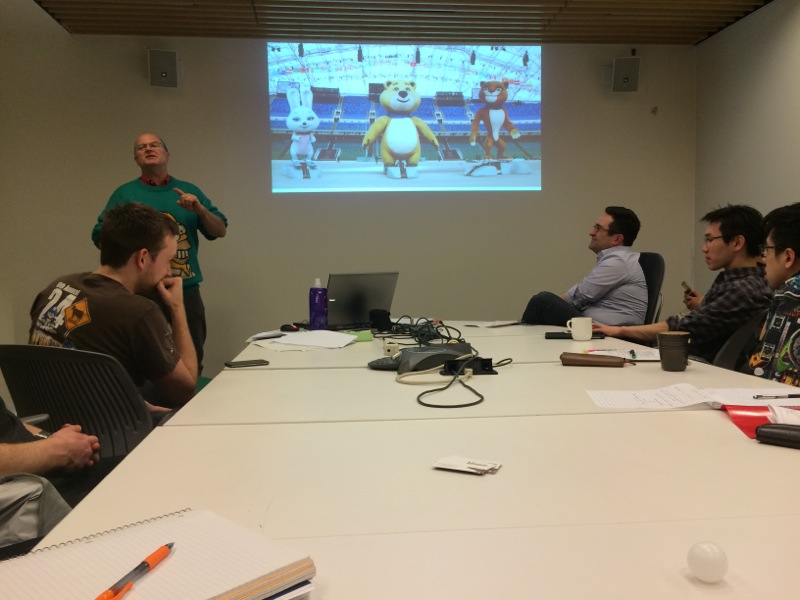 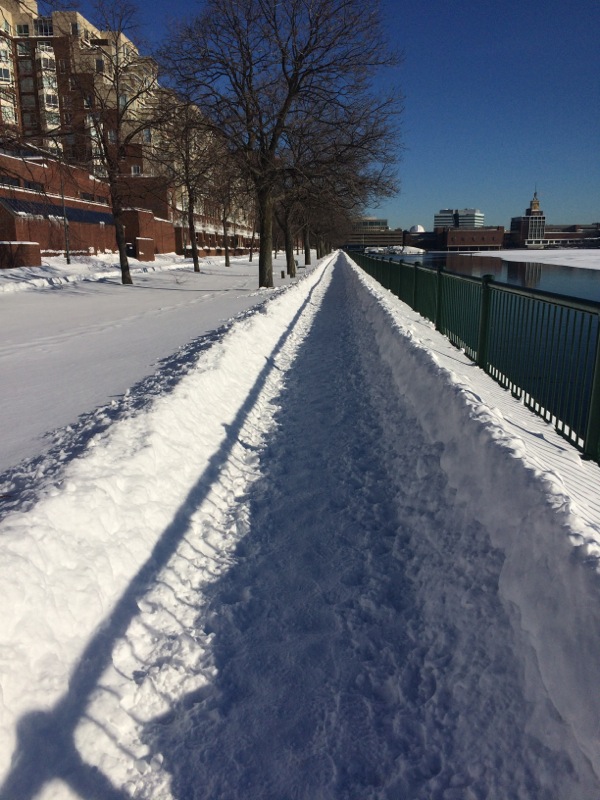 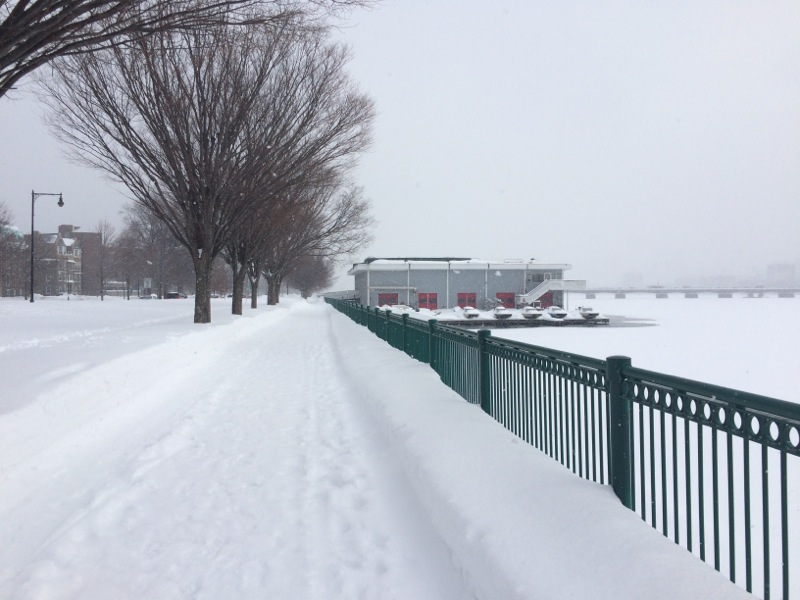 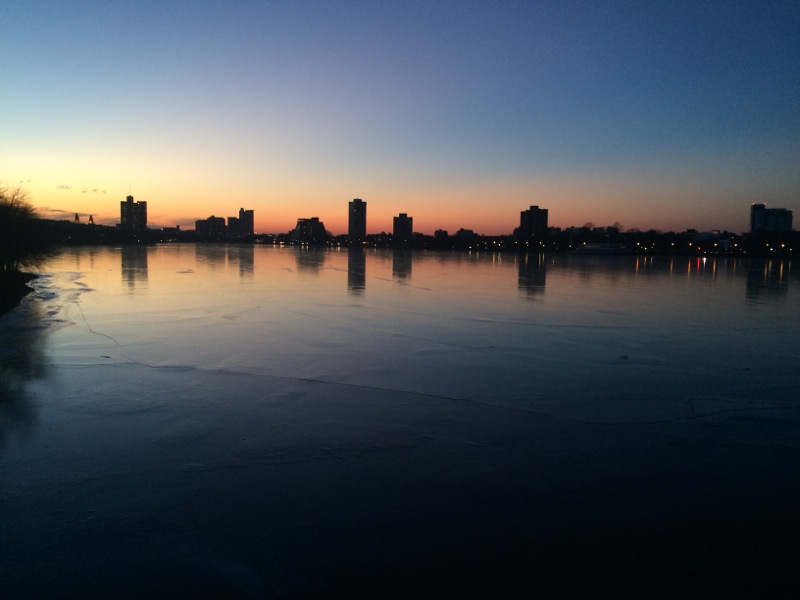 I’m going to really miss this city when I graduate…