Yeah, you — you’re Chris, right? And you just wrote this blog, right?

Okay. Now we’ve got that out of the way, allow me to introduce myself.

You see, I wanted to drop in and, you know, tell you a few things about the future that you might want to know, now that the excitement of getting into MIT hasn’t totally worn off yet.

What’s that? You want to go play Pokemon? What version are you on? Ah, Diamond and Pearl, I see. Psh, stop wasting your time on that stupid game. Let me tell you that in the world that I come from — and you’ll get to experience in the future — you’d be catching Pokemons in real life. Yup, in real life!! No — stop, this doesn’t mean you get to quit school since you’re going to become a Pokemon trainer — you’ll be catching them on your iPhone.

Oh yeah — that’s right, the iPhone just came out a few months ago for you, huh? Well, here’s the latest model if you want to look at it — pretty nifty! Before I forget, be smart and grab some Apple stock now — you’ll thank me in 2016 :)

So what was I going to say?

Oh, you don’t know this yet, but you’ll become a doctor in internal medicine. Your days will be filled with admitting patients, writing notes, and putting in orders in the computer. It might hard to imagine, but one day you’ll be able to read this CT scan with ease: 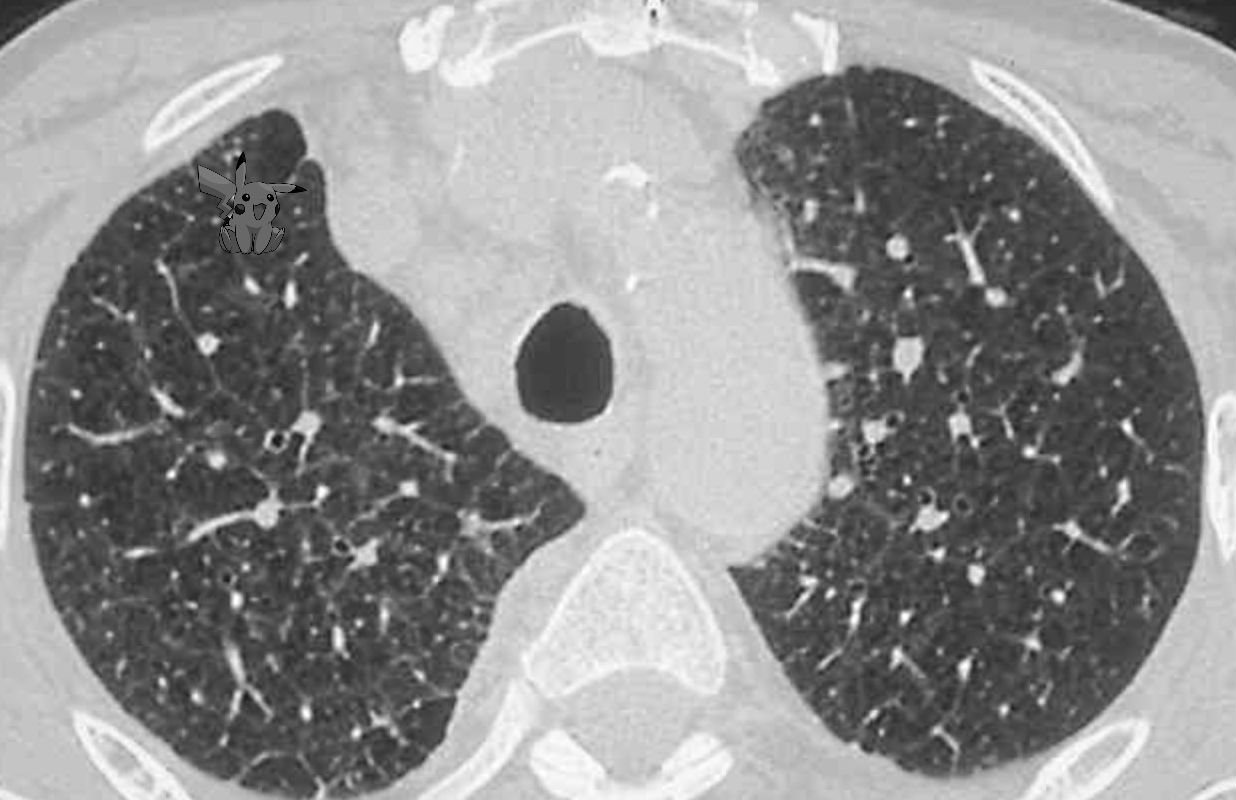 Hey, it sucks in the beginning, but once you get to supervise interns, it will be pretty cool :) So don’t worry too much about the 8.01 test you didn’t do so hot on; it doesn’t matter a bit in the end! 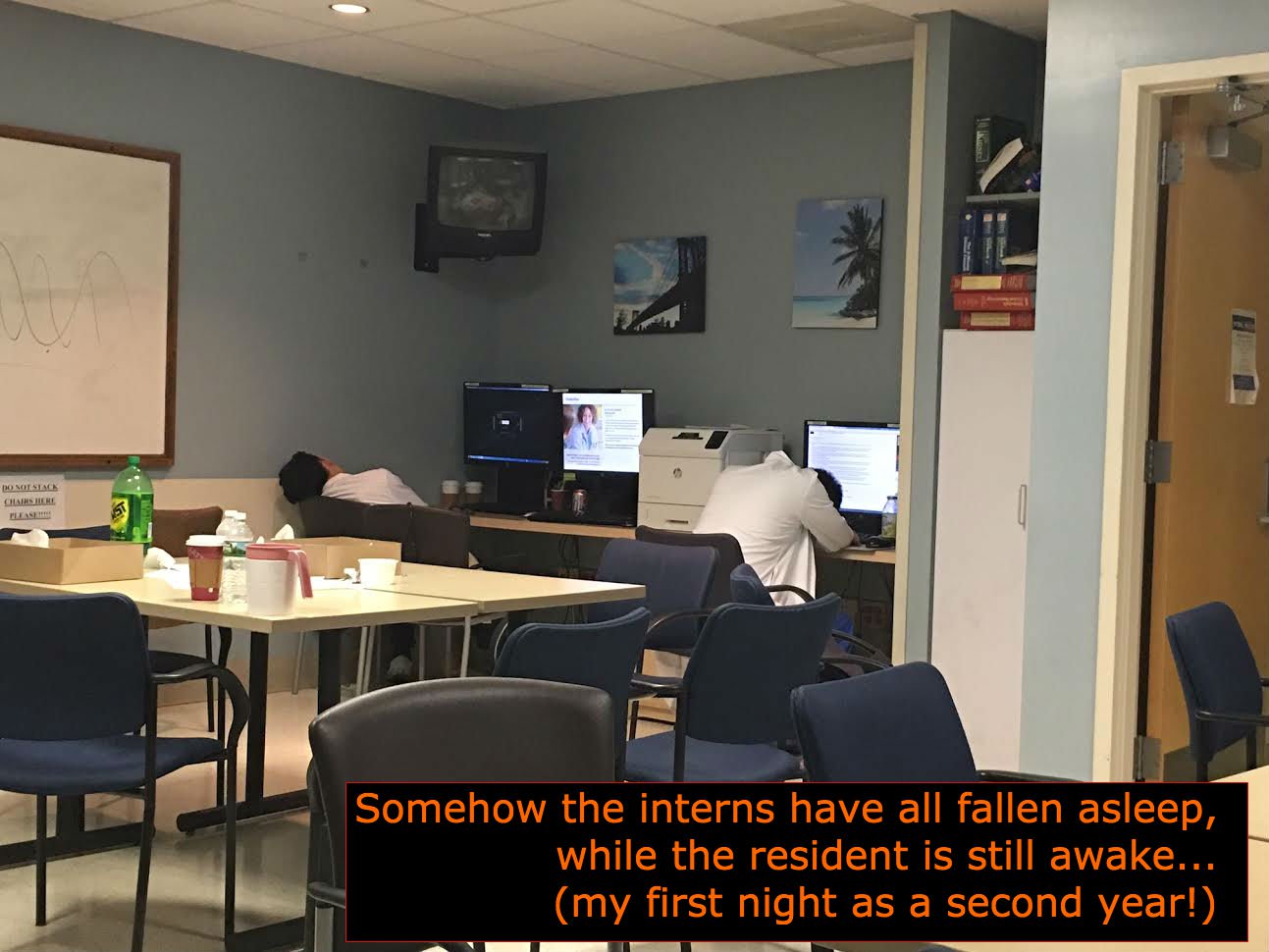 You said how was MIT? You know — MIT was a wild rollercoaster ride. As you go on and pass/no record wears off, you’ll see that this is a place of heartbreaking defeats — but at the same time, of exhilirating victories. Even now, nine years later, I haven’t found quite the same place like it.

You’ll go on to major in biology and dabble with history on the side. The best classes you take will be the ones that you signed up for on whim, and the best conversations you’ll have will be those that happen at three in the morning.

That reminds me — stay up late like you’re already doing, since you won’t get many opportunities for that in the future. I wake up now at 5:45 AM on most days — yeah, don’t make that face, I know you want to drop classes that begin before 10 AM if you can. :P It’s ok to stay up till 4 AM surfing Wikipedia or finishing that new book that you just started. It won’t last, so enjoy it!

Go do as many cool things as you can — it will be so hard to do them later — get on the Charles and go sailing, take pistol for PE, and get your Pirate’s License while you’re at it. You will go on to spend IAPs in Spain and Japan, and try to go on the Cambridge Exchange — I know I always regret not having done that.

Also, don’t worry too much if you feel bored in Boston — you’ll spend all your time after you leave Boston in New York, and trust me, there will be days when you miss being able to look out onto the Charles and having a public transit system that actually has enough space for all its riders.

MIT will also be the hardest thing you do — you know, as you go on, people will say that med school is bad, internship is bad — but there will be nothing quite like MIT.

People said intern year after med school is hard, but I realized during intern year, you just have to show up — if you show up, you will get through the day. You’ll call all the consults, see all the patients, write all the notes, finish your work at the end of the day and go home. MIT is different — it’s a neverending beast. You will wake up covered in sweat 2 days before the final realizing that you still have very little idea on how to tackle a certain problem; you will walk out of lecture having taken a dozen pages of notes and only understanding maybe a dozen lines; you will study for a week and still be rewarded with a B-, which you may feel very relieved about ironically.

The kind of training that MIT provides is tough, but it’s however also very rewarding, as you are constantly being pushed to your limits and dared to go further than you have gone before. Ironically, goal-setting has been something that I’ve been striving to do more of since I left — without the constant pressure, the onus is on you to stay ahead of the game.

Don’t take any day for granted — it’s a joy to have so much free time dedicated to learning, and you ought to take advantage of that now. In college, you learn and don’t get paid, but one day, you’ll get paid and not have much time to learn.

What else? Let’s see…

I know you’re swearing off coffee now, but in a few years, you’ll be chugging a 16 oz. thermos daily. Yeah, yeah — those early mornings in medical school and residency will get to you…but it’s ok, coffee isn’t that bad, after all :)

Also, see this picture that you put up on the blog you just wrote? 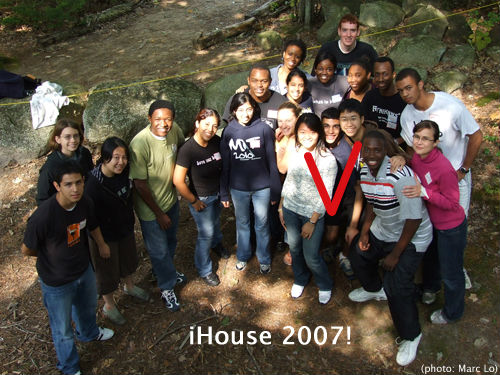 You’ll write it in your wedding vows one day — she’ll be the best thing that happened to you at MIT :) 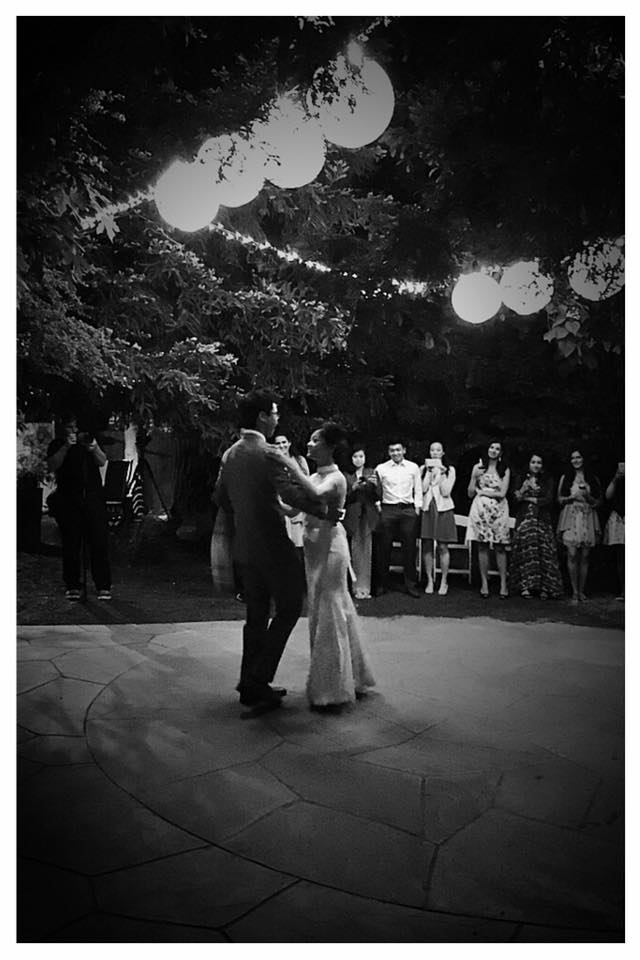