Hesitations about Choosing MIT by Danny and Allan G. '20

A couple days ago in the blogger slack, Petey sent a screenshot of a prospective 2023’s message expressing hesitation about choosing MIT.

I think a lot of ppl are concerned about choosing MIT due to it being more ‘technical’ than other schools, especially those less certain about what they want to do.

We were in this boat as prefrosh, and then in our freshman and sophomore year, we hopped into the “did we come to the right school?” boat.

We don’t want to treat this blog as a way to directly advise you. We don’t want to say something like: if you feel X, then you will regret coming to MIT, or if you feel Y, you will definitely love being at MIT. So, instead we will talk about our journey. We hope that this will help somehow, if you are still thinking about what to do on May 1st.

Let’s start with high school. For us, MIT was our dream school. We obsessively read the blogs and didn’t give another school a chance… that is, until… we got deferred.

Suddenly, we were faced with the reality that we most likely wouldn’t be able to come to MIT. We had to seriously consider other schools, and for the first time in high school, we did.

When we were fixated on MIT, we did not question that we would major in a STEM field, because STEM is what consumed most of our classes and time and activities in high school. But in those three months between deferral and acceptance, we found ourselves checking to make sure all the other schools we were applying to either had animation classes or art departments or both. When forced to look at other options — schools that weren’t as uniquely technical as MIT — it became evident to us that art was something important to us, and maybe something we’d even want to major in.

Fast forward to getting accepted to MIT. We were beyond shocked and ecstatic. We Felt All The Feelings.

But unlike if we had gotten accepted in December, getting accepted in March left us not automatically comMITed. We now had hesitations, because we weren’t sure if MIT would be able to support our artistic interests as much as other schools might be able to.

At CPW, we scoured Activities Midway for art-related clubs, and we went to the CMS and Course 4 booths at the Academic Expo. We still felt some things were missing, like traditional art and animation classes, but we found out MIT allows cross-registration at MassArt. This, plus all the amazing people we met at CPW, convinced us to comMIT.

Despite CPW’s reassurance, we did still feel that ‘did we come to the right school?’ feeling in our freshman and sophomore year. Freshman year was consumed by technical GIRs, which vastly did not interest us. And in Sophomore year, our favorite classes we’re the ones that we took at MassArt each semester. This, in summary, made us a) feel confused about what we should be majoring in and b) made us feel that we made the wrong decision coming to MIT.

From Borderline to Art Club to FAP to Art Scholars to the SAA, we completely immersed ourselves in the Arts at MIT! These activities shaped our first two years at MIT more than any classes could’ve. The people we met through these communities, who felt similarly in this regard to us, and the projects we worked on made us so happy to be at MIT.

Now, where are we? As juniors, we feel like we finally found our footing, in terms of confidence in our major, choice of MIT, and enjoyment of our classes and activities! And even though it took 5 semesters to get here, we don’t regret it.

This is our journey. We’ve had lows, questioning why we’re spending so much time on such technical and difficult psets that mean so little to us, highs, feeling so satisfied in our classes and extracurriculars, and in betweens, feeling content but not ecstatic about our experiences here.

We still waver sometimes, and have minor doubts about our college/major decisions, like when, over winter break and spring break, we do personal art for the first time in months of not. But the feeling is much more mellow now than it was in our first half of MIT.

Much like an unexpected rainbow after the rain, the ‘paradise’ variety revealed itself, but you still see the wet pavement underneath. And likewise, when the rainbow isn’t visible, you know that eventually, one day, it will be. 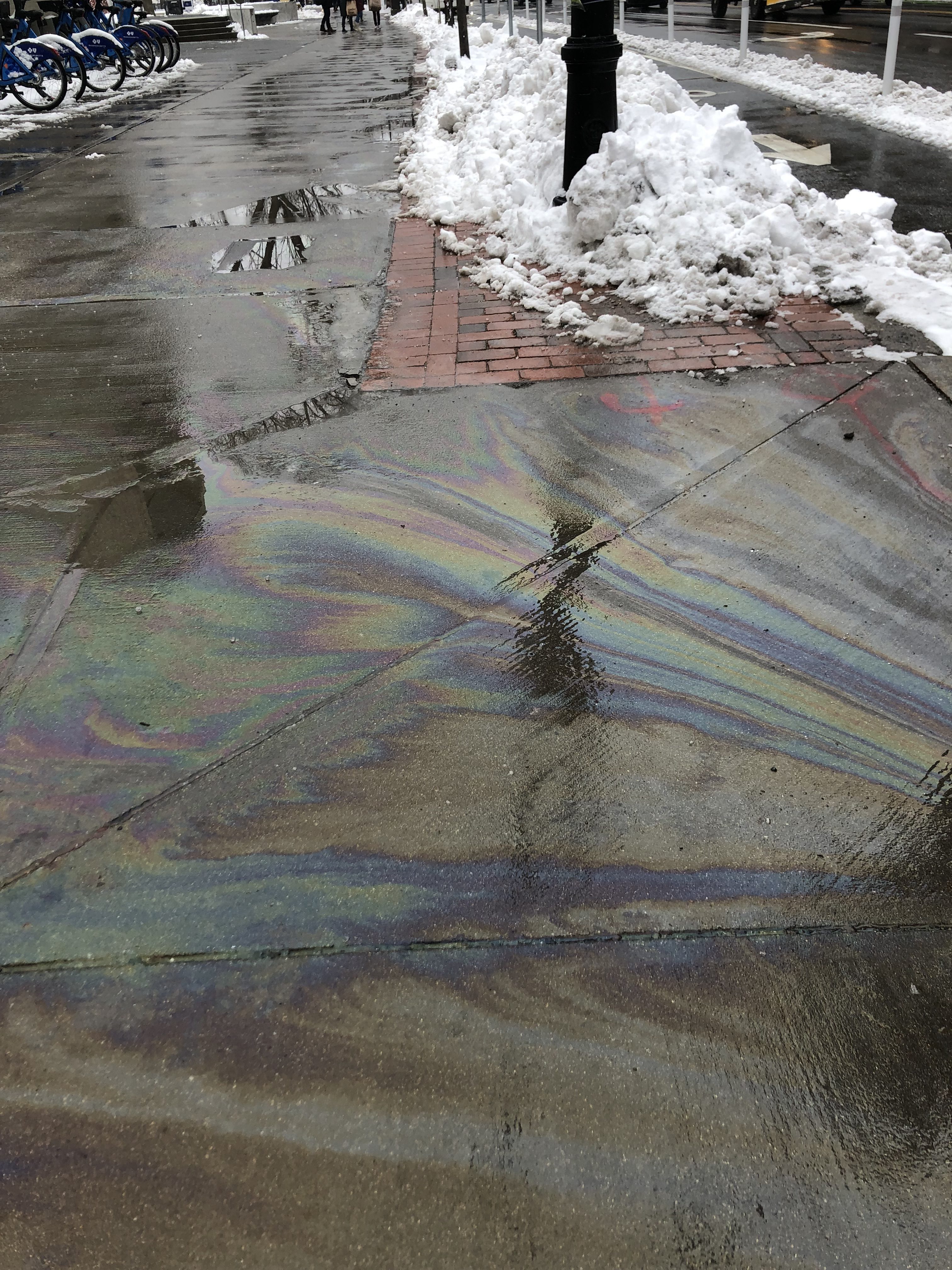