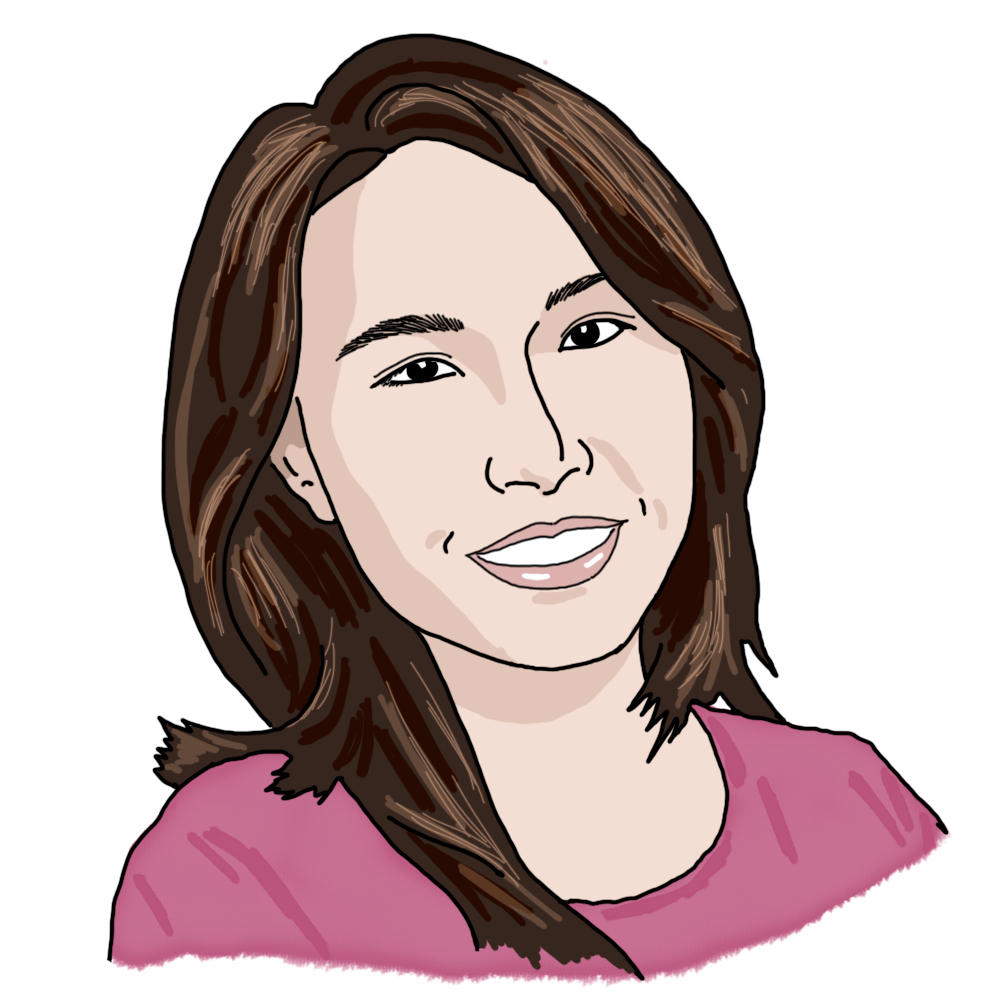 how to adult by Melissa Cao '20

spoiler alert: no one knows

i recently reread sandra cisneros’ short story “eleven”. “what they don’t understand about birthdays and what they never tell you is that when you’re eleven, you’re also ten, and nine, and eight, and seven, and six, and five, and four, and three, and two, and one…you don’t feel eleven. Not right away. It takes a few days, weeks even, sometimes even months before you say Eleven when they ask you. And you don’t feel smart eleven, not until you’re almost twelve. That’s the way it is.”

working on a college campus (and at my alma mater no less) exposes me to random overheard snippets of conversation between students that remind me of past phases of my life. a while back, i was waiting in atlas to get my ID card fixed and i overheard some current undergrads talking about their classes and futures. to hear one of them talk about 15.873 (system dynamics) made me relive the times i grinded through those tedious psets with my friend and we stress-laughed through it together. to hear another talk about how he is exploring filmmaking because his finance internship made him reevaluate his life reminded me of the times when i, too, had a series of existential crises because i realized i didn’t really want to be an engineer or scientist like so many of my peers. i feel the years accumulating in me as the days go on. but they’re more like rings inside a tree trunk, one inside the next – as cisneros describes it – than a stack of years where the most recent year takes precedent. some days i feel like i’m five, and other days i feel like my actual age. they’re all part of me.

what they don’t understand about adulthood and what they never tell you is that a big part of adulthood is figuring it out as you go.

you often never feel ready. so you get comfortable with just making yourself do things. take this post, for example. i’ve been sitting on this post for nearly two months (?!) – i told myself it was writer’s block, but the notes app on my phone begs to differ. maybe it was a fear of failure. but as kellen told me, you’re a writer if you write. so here i am, writing. it took me a bunch of bad drafts to get here (nobody wants to see the previous draft of this…nobody), and i only vaguely know where this is going but i kept writing and something started happening.

because i now have the title of “staff member” though, i feel like i should know what i’m doing, but i’ve come to the realization that (almost) nobody knows what they’re doing in life.⁠01 and if you <i>are</i> one of those people who does and has known since they were five, i am in awe of you. lend me your powers. even when you think you do, and you think you’re on the right path for you at the moment, you might wake up the next morning and feel like a fish out of water again.

i suppose that’s the fun of life though, that you never know what might happen next. i used to think a lot about all the other paths i could be living, thinking that maybe i’d be happier in this one or the other. melissa in a parallel universe is living out each of a hundred different lives, and each of them is great in their own way. but none of these parallel lives are my current life in this universe. and i suspect that having too much choice often makes you mourn what you could’ve had instead of what you actually have. who’s to say that any of these lives are better than the other? each life has its ups and downs. all you can do is live the one you have right now: pursue the things you find meaningful and interesting. surround yourself with people who support you. challenge yourself in the ways that you can. and i can only hope that this will lead to a fulfilling life (and we might even still have some of the good parts we envied from our parallel lives).

…you don’t feel like an adult. not right away. it takes a few weeks, months even, sometimes even years before you feel like an Adult. And you don’t always feel smart Adult either. That’s the way it is.

we already established previously that most people probably don’t know what they’re doing either, even though they seem like they do, but at some point you must feel like you are inducted into Adulthood, right? it feels like there should be an announcement attached to this life event: “you are now entering adulthood.” but i’ve found that things tend to happen gradually. sure, maybe some things do have an announcement like a college acceptance, a job offer, moving into a new apartment. but a lot of life is about the day to day, the work you do each day to build towards a future you want. i’m still getting used to that quite frankly. i have to remind myself to take a step back sometimes to see just how far i’ve come and how far i have to go, and then give myself a pat on the back for it :)

even with MIT, it was (and kind of still is, when i really contemplate it) weird to think that “i am an MIT student.” MIT wasn’t my childhood dream school, and it wasn’t until i read the blogs in my senior year that i actually felt like i might want to come here. cpw was awesome and made me more psyched to come to MIT, but i still had my doubts and worries even – and maybe especially – after setting foot on campus. i didn’t feel like an MIT student while i was here, but i just was. i went to classes, changed majors, joined clubs, hung out with friends, did a summer abroad, explored boston. i started living the life of an MIT student rather than thinking about it⁠02 i also wonder whether the MIT firehose facilitated this. good thing i’ve now placed myself in a job where i get to experience the firehose again from a different angle .

well, i don’t really know how to end this now but maybe that’s a nice metaphor for this whole adulthood thing. i don’t know where my future is going to take me or what blog post i’m going to write next, and that can be scary when i think about it too much but it’s also exciting. after all, who knew i would end up back at MIT writing this blog post right now?

hi! i'm melissa. i'm an admissions officer here at MIT. when i was in high school, MIT was actually not really a serious consideration on my radar until i read the blogs and realized how kind, collaborative, and open this community is. i ended up here as an undergrad by some magical serendipitous…
Keep Reading